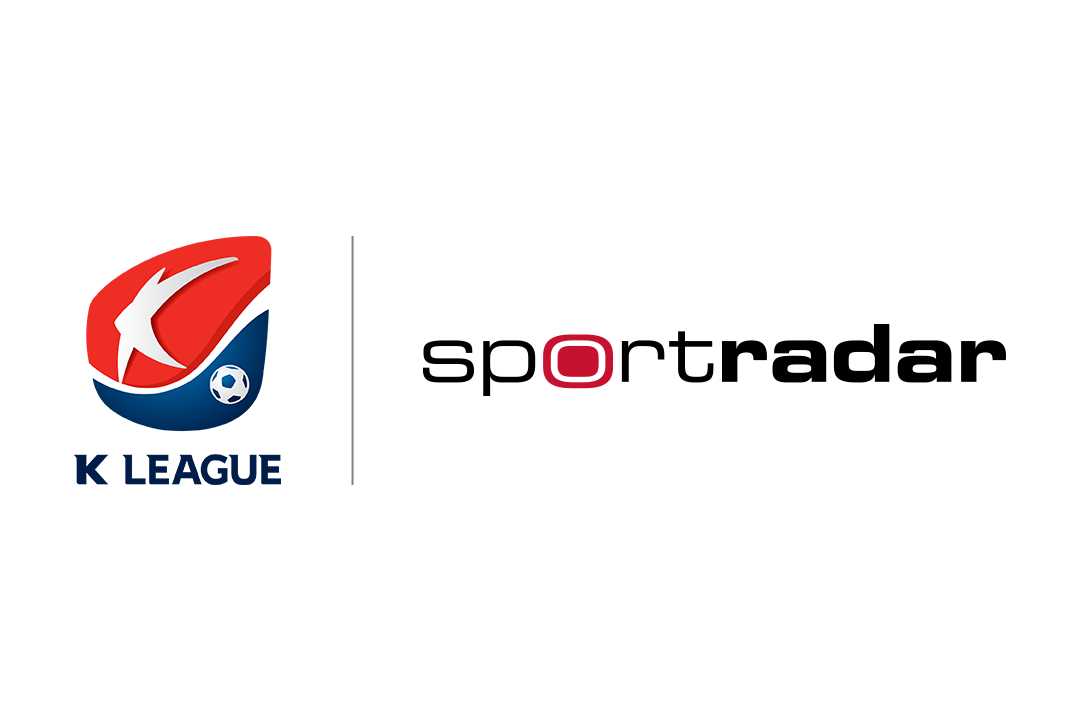 As of 27th April 2020, K League can confirm that 10 overseas broadcasters have purchased broadcast rights for the upcoming 2020 season. In addition, three online platforms have acquired access to K League content and, since the announcement that K League will begin on 8th May, further countries have made made inquiries.

K League announced in December last year that Europe-based online platform 'Sportradar AG' had purchased K League broadcasting rights. With a head office in Switzerland, Sportradar has branches is 24 countries, including in Singapore. Its main areas of business are sports broadcasting rights, data license sales and anti-corruption services. Sportradar has broadcast and data partnerships with North America's four major sports organisations, MLB, NFL, NHL, and NBA as well as ITF and NASCAR and provides anti-corruption services to AFC and FIFA.

The agreement between K League and Sportrader is for five years starting in 2020 up until the end of the 2024 season. In July 2019, K League selected Sportsradar as their preferred bidder after the bidding process was completed in August then the final contract was signed in December. As per the contract, Sportsradar will have exclusive rights to sell overseas broadcasting rights for K League 1, K League 2 and the Promotion/Relegation Playoffs for the next five years from 2020.

Using a 'cloud server', K League's newly set-up Media Center will provide live video updates on Sportsradar as well as 78 live games each season with English subtitles which will then be sent to overseas satellites.

Since the contract was signed, a total of 10 countries including China, Hong Kong and Eastern European nations such as Croatia have purchased broadcasting rights for the 2020 K League season from Sportsradar. In addition, specialised online football platforms such as 'Dugout' from Singapore, '433' from the Netherlands and 'Copa90' from the United Kingdom have purchased K League video licenses. Since the start date of the new season was announced, broadcasters from Germany, France, Italy, the U.S. and Australia as well as other online platforms have inquired about purchasing broadcast rights.