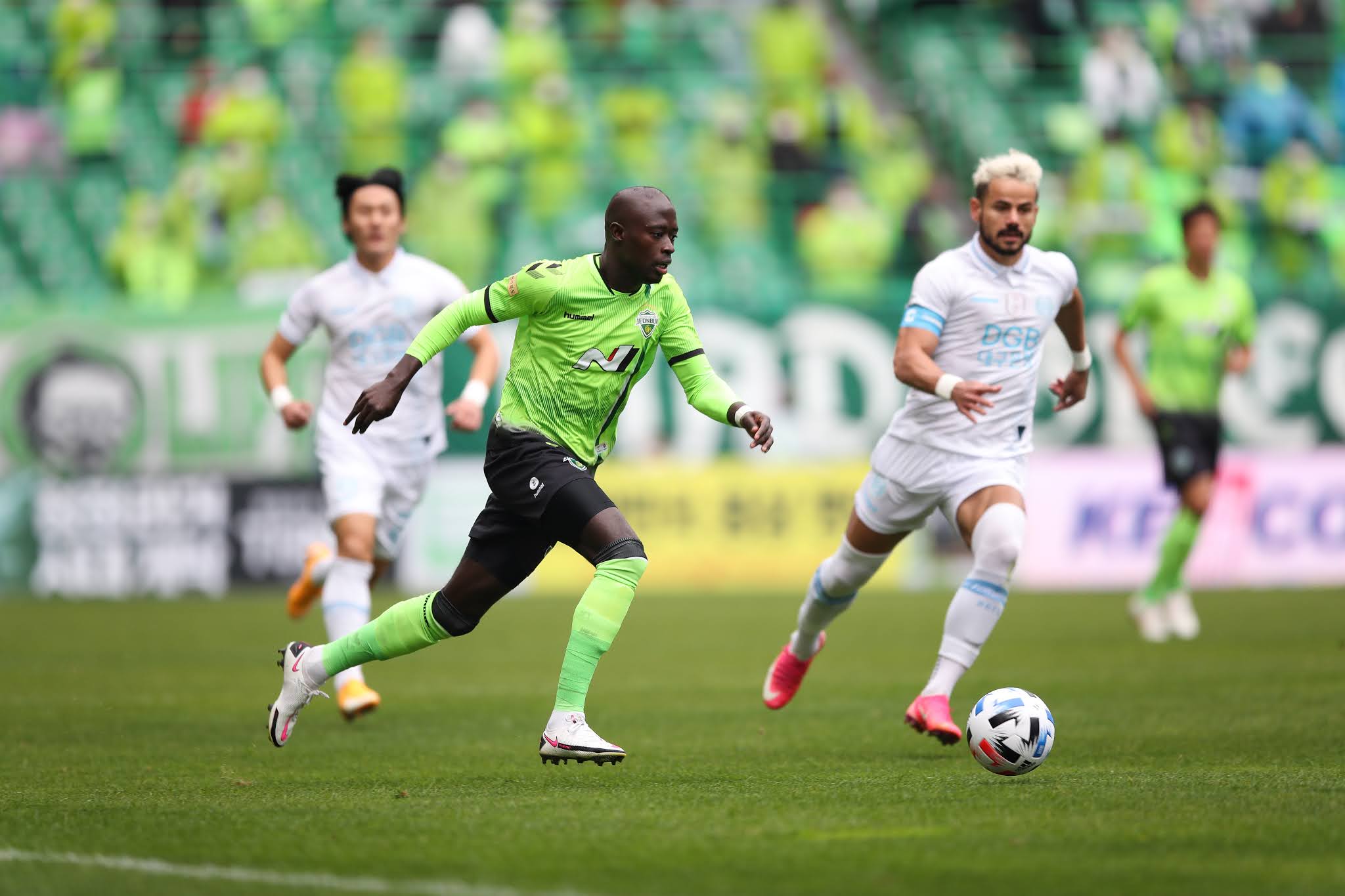 From the goal-scoring exploits of Jeonbuk's Modou Barrow and Incheon's Stefan Mugoša to the K League being well represented in the Korean National Team. A round-up of K League players on international duty in November 2020.

Jeonbuk Hyundai Motors winger Modou Barrow earned the man of the match award after scoring in Gambia's 2-1 win over Gabon in the Africa Cup of Nations Group D qualifier on Monday. Gambia sit atop of the group on goal difference, level on points with Monday's opponent's Gabon with two games remaining. 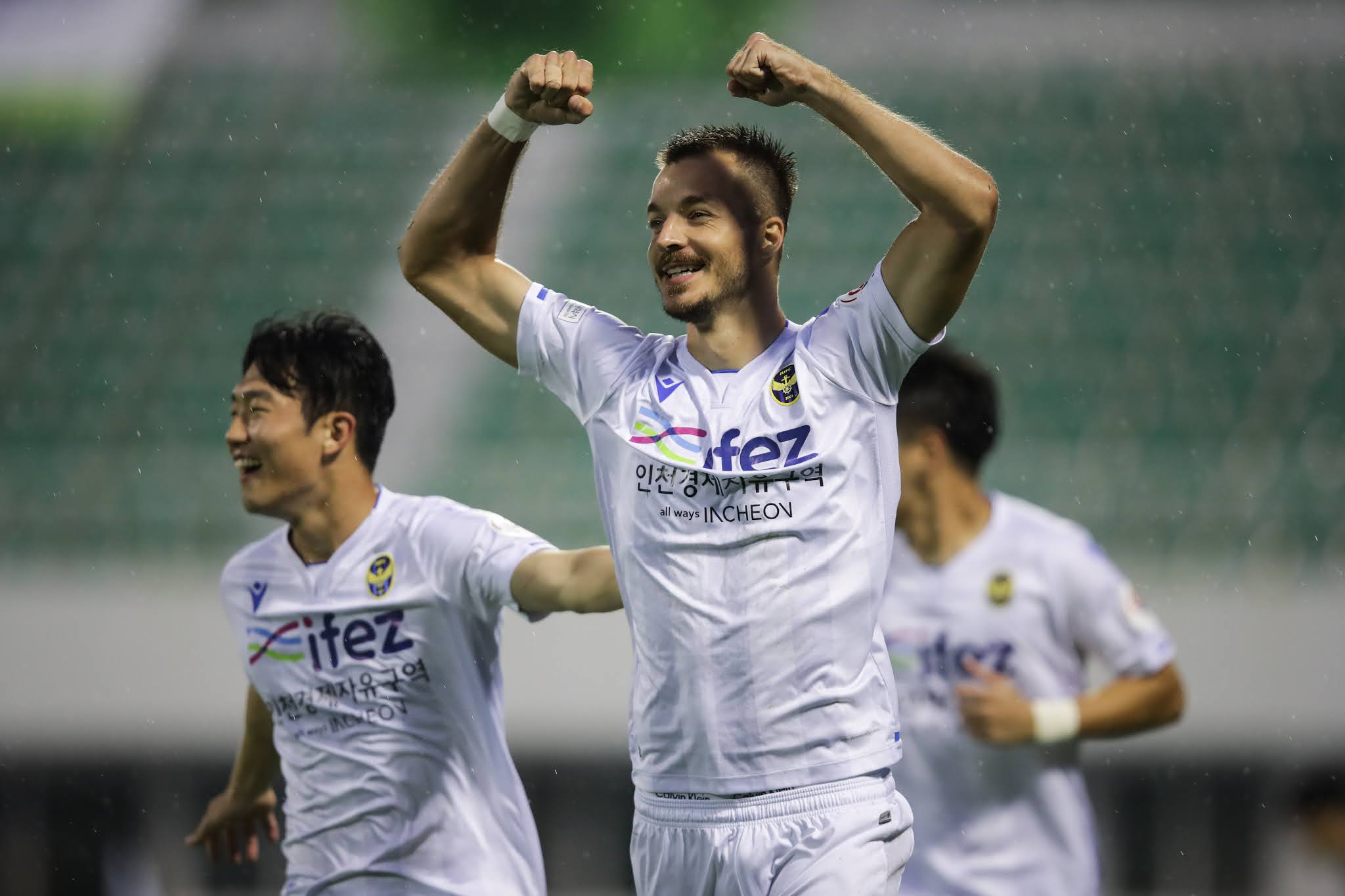 After sitting out the 0-0 friendly draw with Kazakhstan, Incheon United's Stefan Mugoša was restored to the starting lineup and played 58 minutes for the 0-0 draw with Azerbaijan away in the UEFA Nations League on 15th November.

The Brave Falcons remained top of their group, one point clear of Luxembourg, heading into the home fixture with Cyprus on November 17th. A 4-0 win, with a goal from Mugoša was enough to extend Montenegro's lead at the top of the group to three points and seal promotion to Group B.

The K League was well represented among the Korean National Team. Sangju Sangmu defender Kwon Kyung-won was on the scoresheet in the Taeguk Warriors' narrow 3-2 loss to Mexico in Austria on Saturday local time. There were also starts for Gu Sung-yun (Daegu , Kim Tae-hwan (Ulsan), Lee Ju-yong and Son Jun-ho (Jeonbuk), Ju Se-jong (FC Seoul), and a debut for Won Du-jae (Ulsan Hyundai). 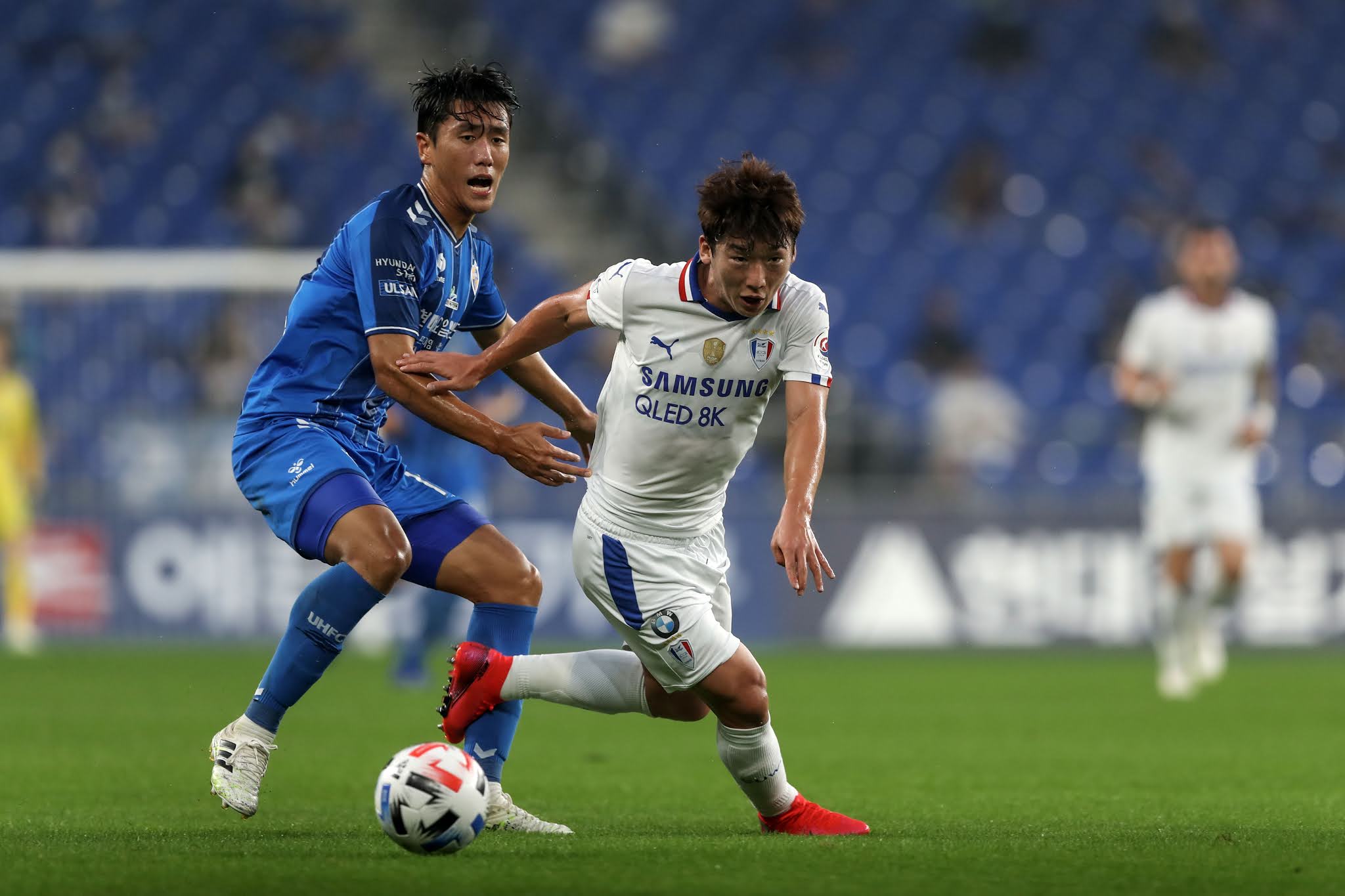 On Tuesday 17th November in the 2-1 win over Qatar, there were five K League players in the starting lineup: Gu Sung-yun, Kim Tae-hwan, Won Du-jae, Kwon Kyung-won, and a debut for FC Seoul's Yoon Jong-gyu. Lee Chang-geun and Eom Won-sang came on for their first caps, while Lee Ju-yong, Son Jun-ho, and Ju Se-jong also made second half substitute appearances in what was the Taeguk Warriors' 500th win in a full international. 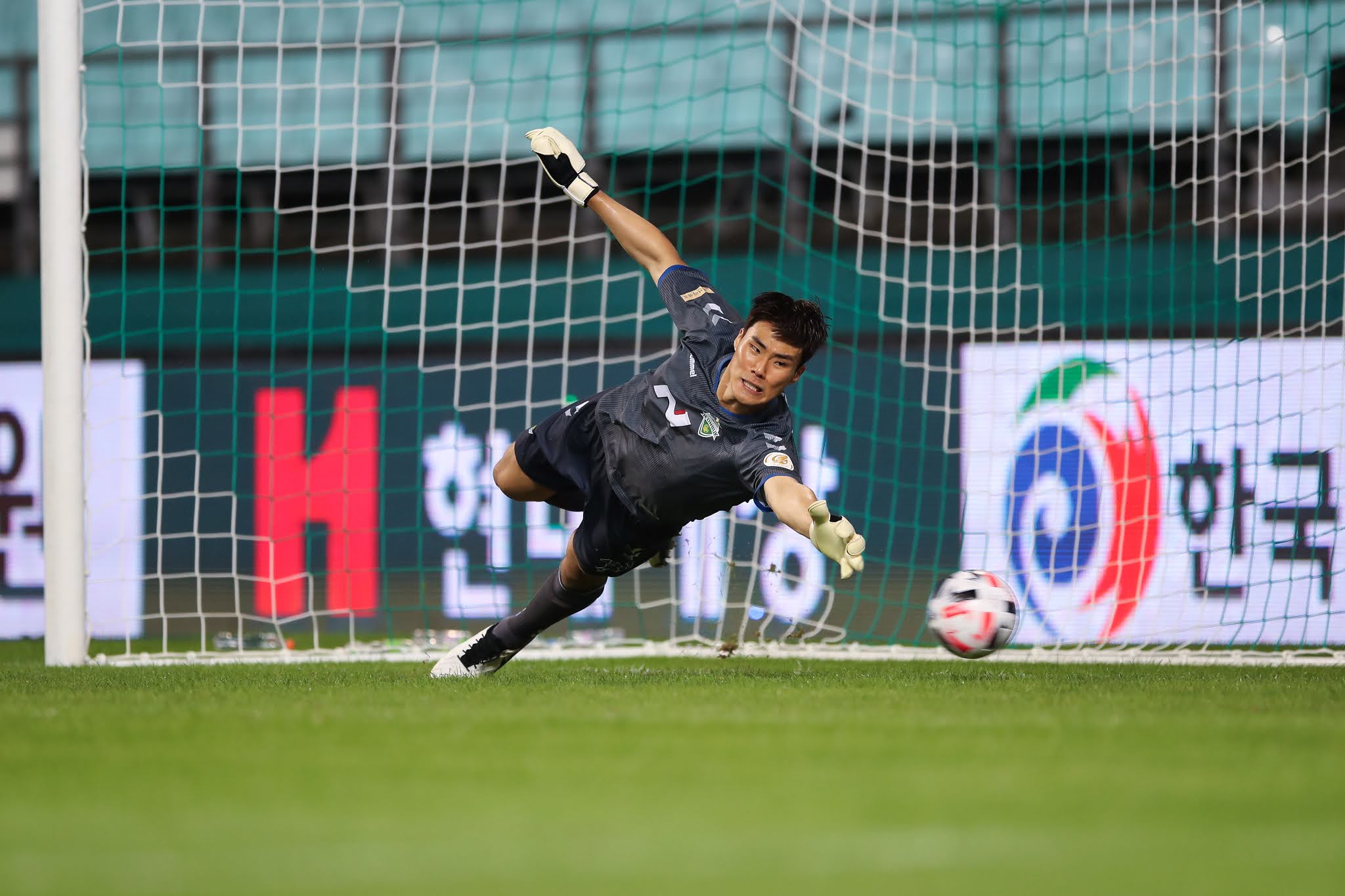 Kim Hak-bum's Korea Republic under 23 side drew 0-0 with away to Egypt on Thursday local time. Helping the young Taeguk Warriors to a clean sheet were Song Bum-keun (Jeonbuk), Kim Jin-ya (FC Seoul), Kim Jae-woo (Daegu), and Seol Young-woo (Ulsan), while there were starts for Kim Dae-won (Daegu), and Cho Gue-sung (Jeonbuk).

Gwangju FC's Rustamjon Ashurmatov and Seongnam FC's Jamshid Iskandarov were called up to the Uzbekistan squad for two friendlies, Syria and Iraq at home on 12th and 17th November respectively. Magpies midfielder Iskandarov started and played 68 minutes in the White Wolves' 1-0 loss to Syria, Ashurmatov was amongst the substitutes. Then, on Tuesday 17th November, Ashurmatov started in Uzbekistan's 2-1 defeat to Iraq.