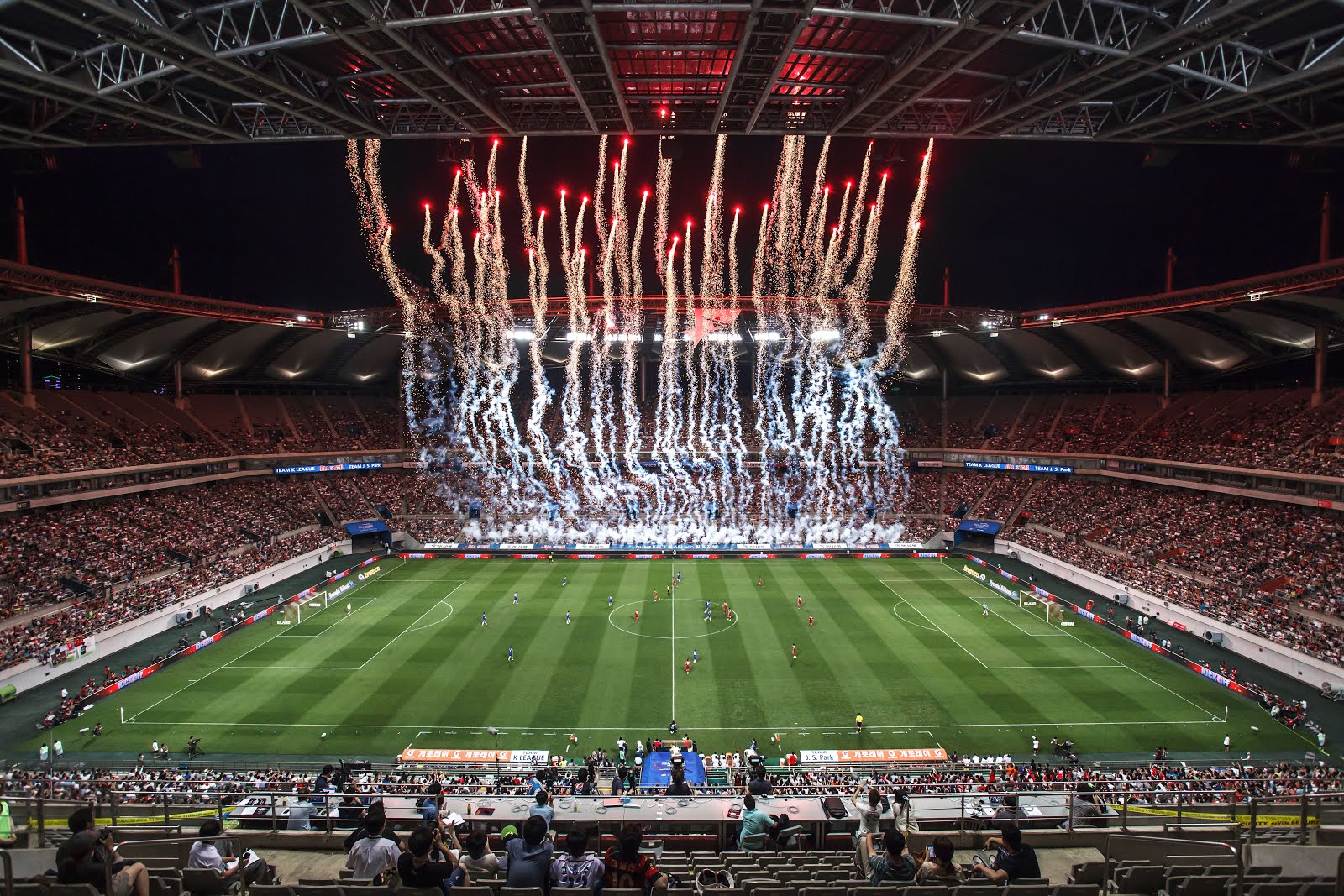 The K League All Star Game returns this year with a very special edition seeing the best in Korea take on world famous Juventus FC at Seoul World Cup Stadium on Friday, July 26th at 8:00pm. A team comprised of the best K League has to offer will face off against the prestigious Italian club Juventus FC led by Cristiano Ronaldo.


The Korea Professional Football Federation (KFA) announced on Wednesday that it will hold a friendly match between "Team K League" and Juventus FC at 8 p.m. on July 26 at Seoul World Cup Stadium.

Juventus FC is Italy's most prestigious club with 35 Serie A wins, 13 Coppa Italia wins, and two UEFA Champions League titles. The Juventus FC squad will consist of Cristiano Ronaldo and other first-tier players who played in Serie A and Europe last season. The team known as "the Old Lady" will return to South Korea after 23 years when they faced off against the South Korean National Team at Jamsil Stadium in 1996. 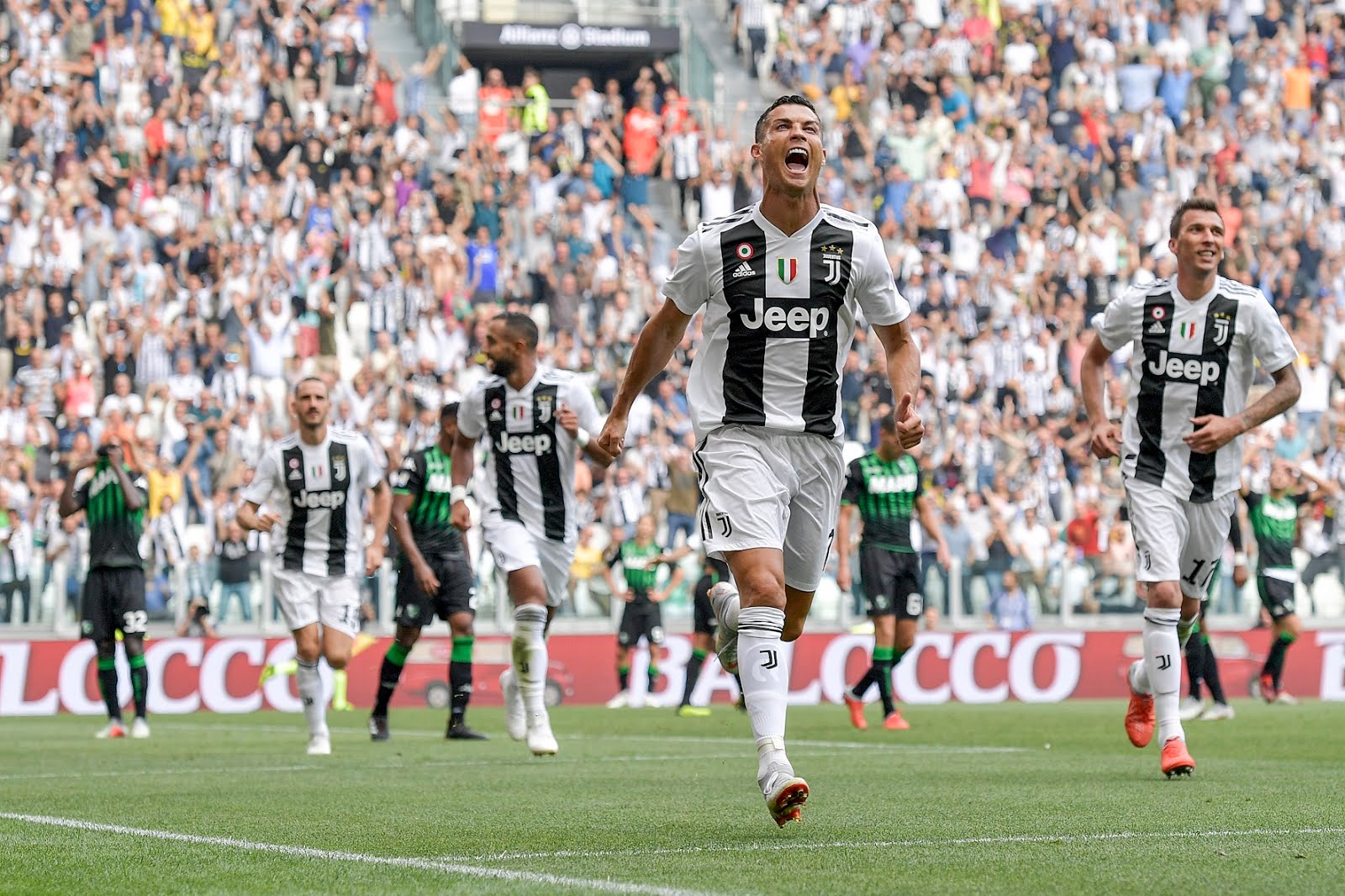 Cristiano Ronaldo, who visits South Korea 12 years after playing with Manchester United against FC Seoul in 2007, said "I'm very happy to visit Korea again. I will make good memories with Korean fans through a great match against the K-League in July." The 34-year-old star has won the prestigious Ballon d'Or five times as the best player in the world, and is one of the highest paid and best known players in the world. He is most famous for winning three Premier League titles and the UEFA Champions League with Manchester United, and two La Liga titles and four Champions League crowns with Real Madrid. In his first season with the Italian legends Juventus, he helped the side win their eighth straight Serie A title.

The K League team he will face will be selected by fan votes, with further details coming out at a later time. The league plans to provide fans with colorful attractions throughout the day celebrating its match against Juventus FC, a prestigious European club and a group of world-class players while promoting KLeague to fans at home and abroad.