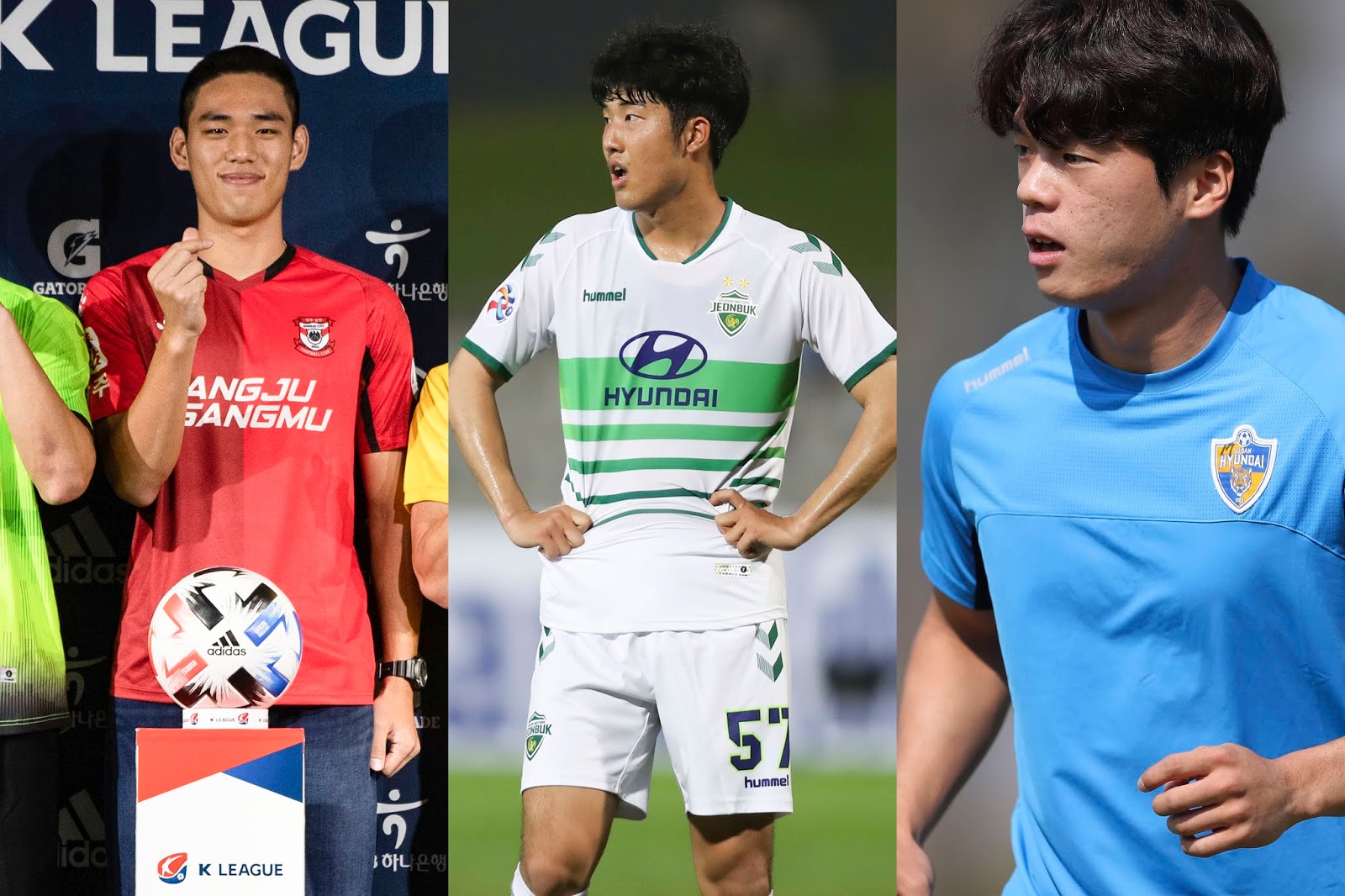 K League's policy of promoting youth has created a steady cycle of talented young players who have gone on to represent the national team at various levels, some on the world stage. In K League there is an expanding presence of players under the age of 22, many of whom will have large expectations placed upon them when the new season arrives.

In 2013 K League introduced the 'Under 23' rule, whereby teams must name one player under the age of 23 in the starting lineup and as a substitute to encourage the growth of young players. Should managers adhere to the rule, they are able to make three substitutions during a match, two if not. The rule has since changed slightly to players under the age of 22. The purpose remains the same, however: to give young players a chance in the first team.

Among the 22 K League teams from both divisions, there are 219 players who qualify as being under the age of 22, making that an average of just under 10 players per team. In K League 2 that average is 8.8. The team with the most under-22 players is Daegu FC with 19, from a squad of 42. Sangju Sangmu is the club with the least with just three whilst Gwangju, Anyang, Bucheon, and Ansan all have six U22 players. .

Being a team of conscripted soldiers, players fulfilling their military service, Sangju Sangmu FC were previously exempt from this rule but from the 2020 season onwards, the army side must now adhere to the U22 player rule. As a result, players with a lot of potential have joined Sangju on loan this season and have began their mandatory military service, such as Jeon Se-jin (Suwon Samsung Bluewings), Oh Se-hun (Ulsan Hyundai), and Kim Bo-seop (Incheon United).

▲ U22s leaving on loan in search for first-team football

Out of all the U22 players who went out on loan to gain valuable first-team experience, Oh Se-hun was perhaps the biggest success story. Oh joined Asan Mugunghwa in 2019 and went on to become a key figure in the Korea U23s' AFC Championships triumph. This season too Oh Se-hun is on a youth loan, having joined Sangju Sangmu. His parent club, Ulsan Hyundai, along with East Sea Derby rivals Pohang Steelers, have both sent five players out on youth loans. Lee Sang-min (1999) and Kim Jae-seong have joined Chungnam Asan, Lee Sang-min (1998), Moon Jeong-in, and Kim Tae-hyeon have all joined Seoul E-Land.

There are, of course, some players making the step up to K League for the first time. First of all, members of Korea's U20 World Cup squad who made it all the way to the final will be looking to make their K League debuts this season. Namely, Choi Jun and Jeong Ho-jin who have joined Ulsan Hyundai and Jeonnam Dragons respectively. Elsewhere, goalkeeper An Chang-gi, who was part of the AFC U23 Championships winning squad with Korea, has joined Suwon Bluewings.