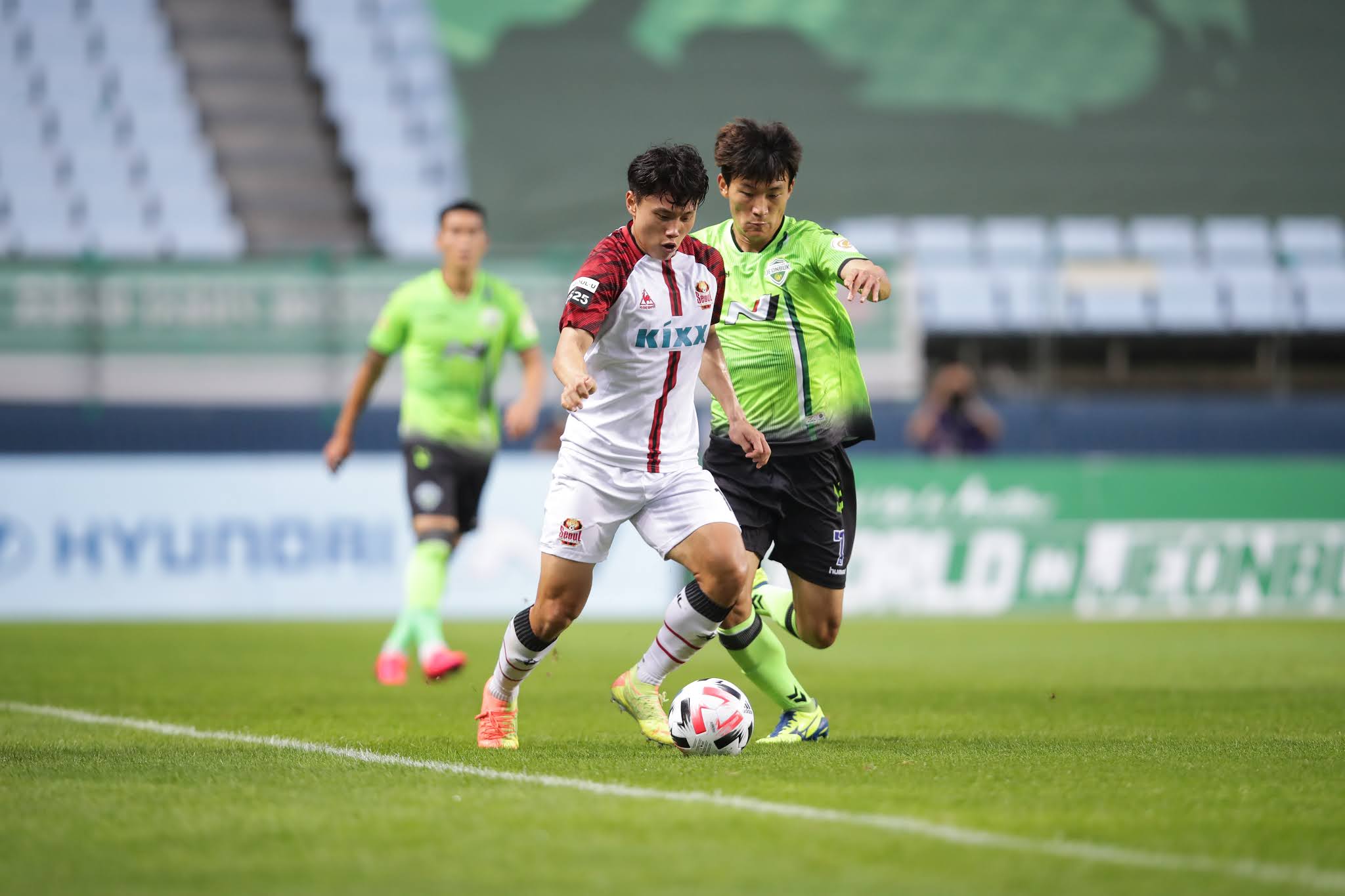 The 2021 Hana Bank K League 1 season kicks off on Saturday, starting with champions Jeonbuk Hyundai Motors hosting FC Seoul for the top flight curtain-raiser. Both will have new managers in the dugout with Kim Sang-sik taking over from Jose Morais for Jeonbuk and Park Jin-sub trading Gwangju for the capital. Elsewhere across the three-day weekend, Jeju United and Suwon FC return to the top flight with games against Seongnam FC and Daegu FC respectively. What to look out for in K League 1 Round 1. 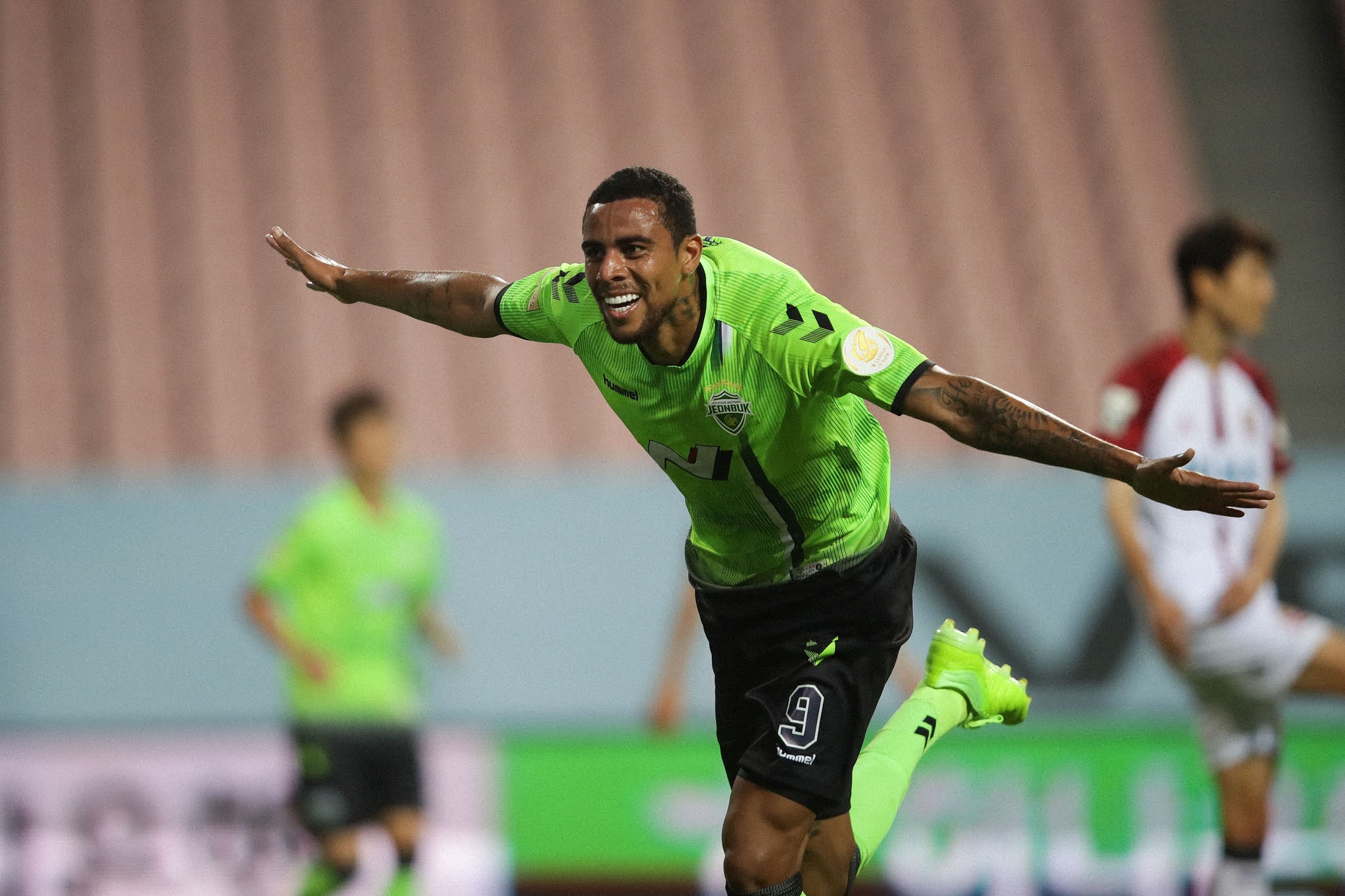 Two K League giants get the top tier underway on Saturday when reigning champions Jeonbuk Hyundai Motors host FC Seoul. Both teams will have new managers in the dugout - Kim Sang-sik making the step up from assistant for Jeonbuk, while Park Jin-sub is set to take charge of a first competitive match for FC Seoul for the first time having joined from Gwangju FC over the winter.

There are some new faces among the playing staff too, notably Na Sang-ho, Aleksandar Paločević, Hong Jun-ho, and Park Jung-bin for FC Seoul while Stanislav Iljutcenko has traded the Steel Yard for Jeonju Castle and is likely to make his Green Warriors bow. Right back Lee You-hyun has joined from Jeonnam Dragons, and Ryu Jae-moon will be hoping to pull on a green shirt for the first time having joined from Daegu FC.
While these two K League heavyweights have traded blows over the years, FC Seoul head to North Jeolla Province looking for a first win over Jeonbuk in over 1,300 days - a 1-0 victory at Sangam thanks to a Park Chu-young last-minute winner.  At home, Jeonbuk have taken on FC Seoul 44 times, winning 17 and losing 13 with 14 draws. However, Seoul's last away win over Jeonbuk dates back to the last day of the 2016 season when the capital club sealed a 1-0 win and the K League title in dramatic circumstances. Overall, there have been 83 meetings (including the LG Cheetahs era), during which Jeonbuk have 33 wins to Seoul's 30 and 33 draws, scoring 122 goals and conceding 112.
Jeonbuk have lost just once on opening day over the last 10 years, winning eight and drawing one. FC Seoul, meanwhile, have just one win - a 2-0 victory over Pohang Steelers in 2019, and have lost five and drawn four during that time.
Jeonbuk Hyundai Motors vs FC Seoul has been selected for overseas broadcasting, check local listings for more information. 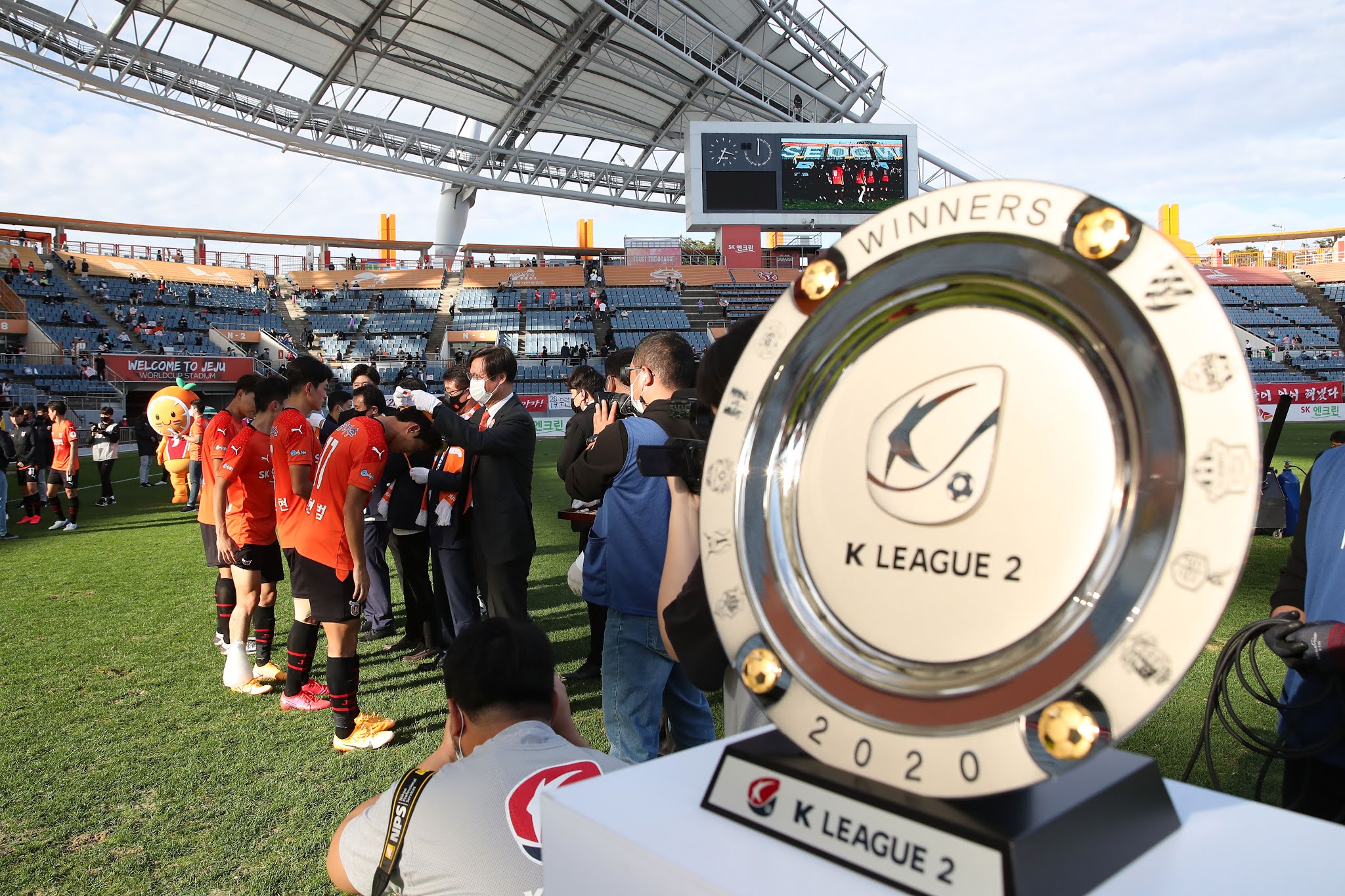 Ironically, Jeju United's last K League 1 match was against their opponents this Monday - Seongnam FC. In the opposing dugout on that November afternoon was Nam Ki-il, the man who guided the Islanders back to the top flight last year. A brief spell in the second division was capped off with the K League 2 title, eventually finishing the season with a 16-match unbeaten run with 12 wins to finish six points clear of Suwon FC in second. With a busy transfer window, during which the Tangerines brought in a number of new players such as Song Ju-han, Yeo Reum, Gerso Fernandes, and Oskar Zawada among others and so will be keen to hit the ground running on opening day. Over the last 10 seasons, Jeju United have had a 50% opening day win record and have lost just once. 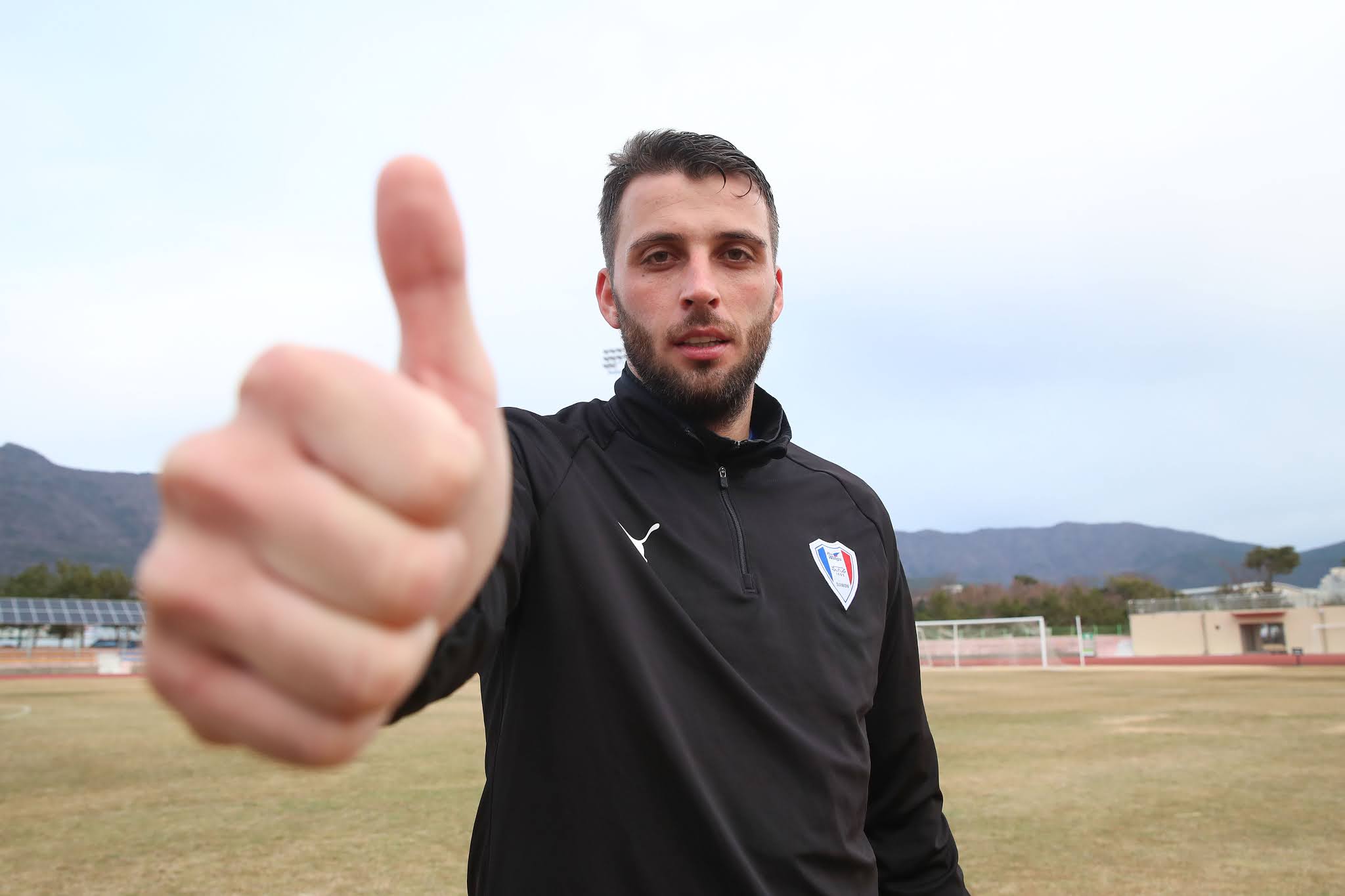 Serbian striker Uroš Đerić joined Suwon Samsung Bluewings from Gyeongnam FC over the winter and will be tasked with firing the Bluewings back into the top half of the table this term. Đerić finished as second top scorer in 2018 while in the orange of Gangwon FC, scoring 24 goals as Kim Byung-soo's side finished 6th in the table. A move to the South Coast with Gyeongnam was blighted by injuries but the 28-year-old has signalled his intent to be the prolific striker the Big Bird faithful craves. Since arriving in Korea three years ago, Đerić has scored 38 goals with an expected goals (xG) of 34.17. Suwon take on Gwangju FC on Sunday at Big Bird. 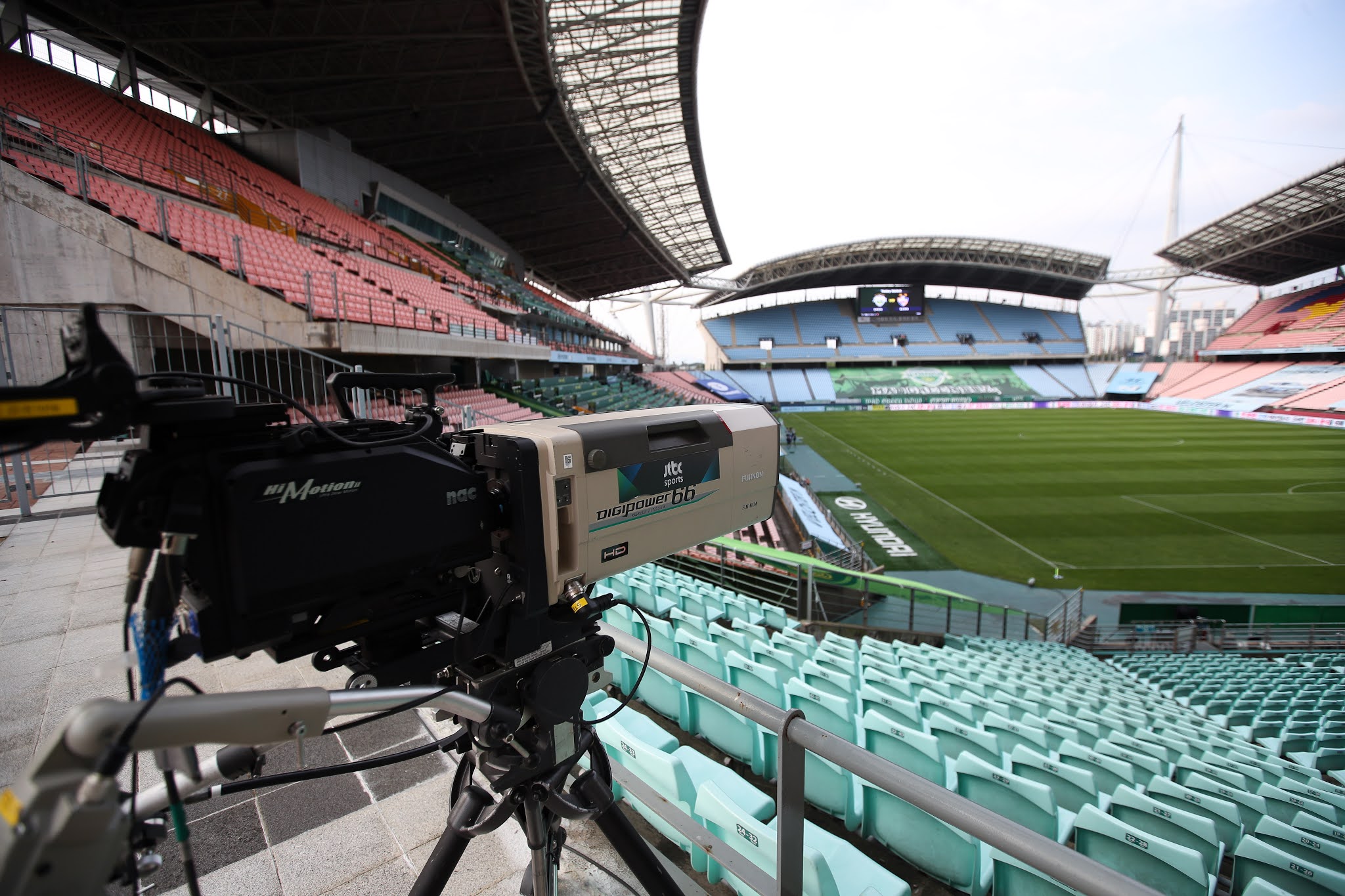 Fans in the 34 countries with overseas broadcasting rights will be able to follow some of the weekend's action live on television. Alternatively, there is the K League's online OTT Platform, K League TV.
Paul Neat
Managing Editor
paul@kleagueunited.com