After an exciting opening set of matches, K League 1 returns for Round 2 with six fixtures set to enthral supporters across the country once more. K League United's Head of Editorial Matthew Binns takes a look at the match, teams and player to keep an eye on this weekend. 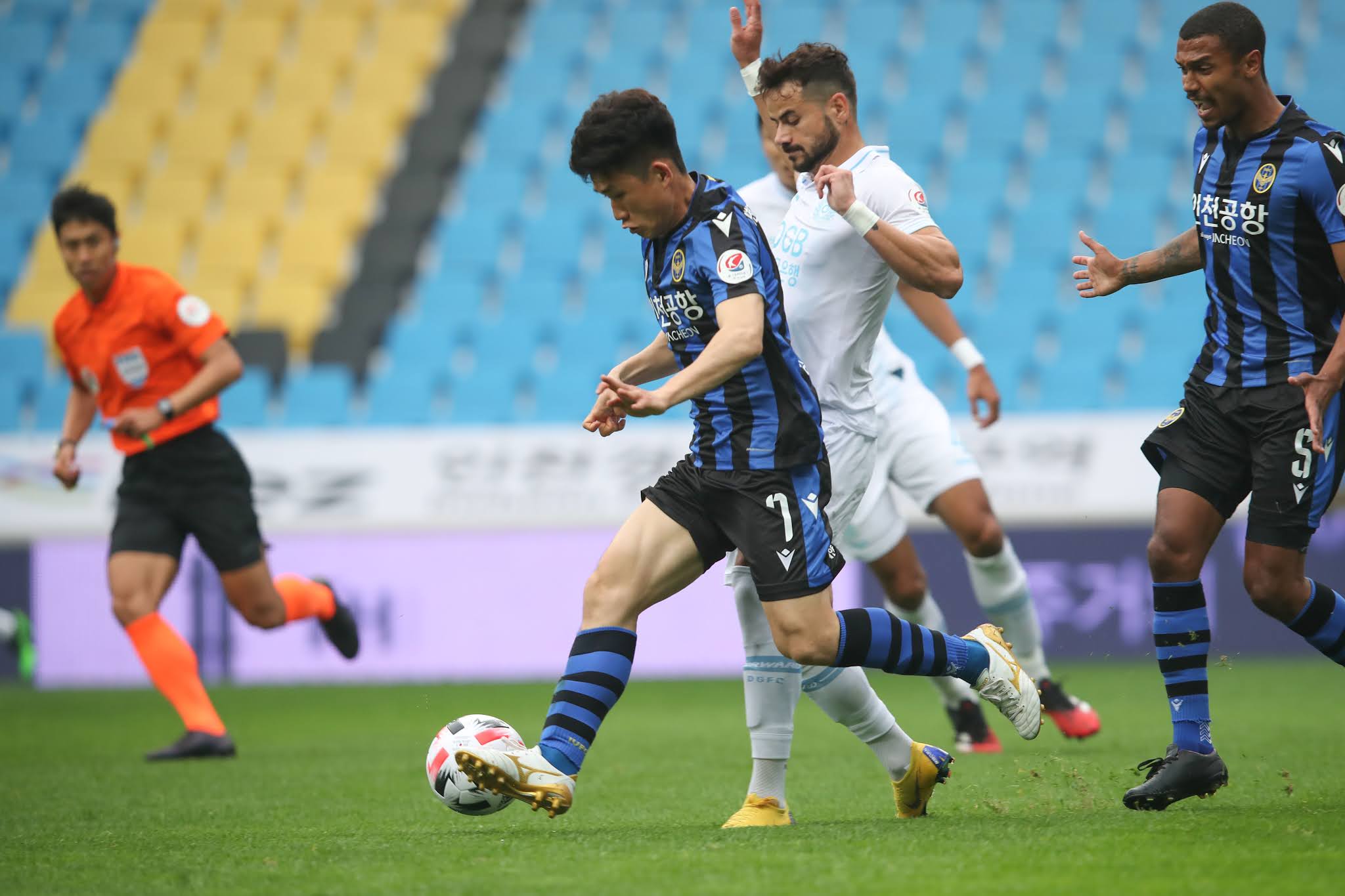 After being held to a draw by newly-promoted Suwon FC in Round 1, Daegu FC make the trip north in search of their first win of the season where they are set to face Incheon United on Saturday afternoon. Incheon were also not able to taste victory in the season opener, having given up a single goal lead to Pohang Steelers, eventually losing 2-1.
These teams met twice last season, with Incheon faring the better of the two sides. Incheon initially held Daegu FC to a goalless draw in the season opener, nullifying the threat posed by eventual MVP nominee Cesinha, before later heading to Daegu in August and claiming what would be their first win of the campaign and an important step that led to their revival and subsequent survival.
Having scored the opener for his side last weekend, Incheon United's Elias Aguilar could once again prove to be his team's key player. The Costa Rican attacking midfielder is perhaps more renowned for his creation than his finishing but he made no mistake moments after coming on last weekend.
As for Daegu, the aforementioned Cesinha remains the Sky Blues biggest threat to Incheon. While he may not have found the net last weekend, the Brazilian attacker scored an impressive 18 goals and made five assists in the last league campaign as he powered his side to a Champions League berth.
This match can be watched worldwide via K League TV and various overseas broadcasters.
[READ: Incheon United Vs. Daegu FC Match Preview] 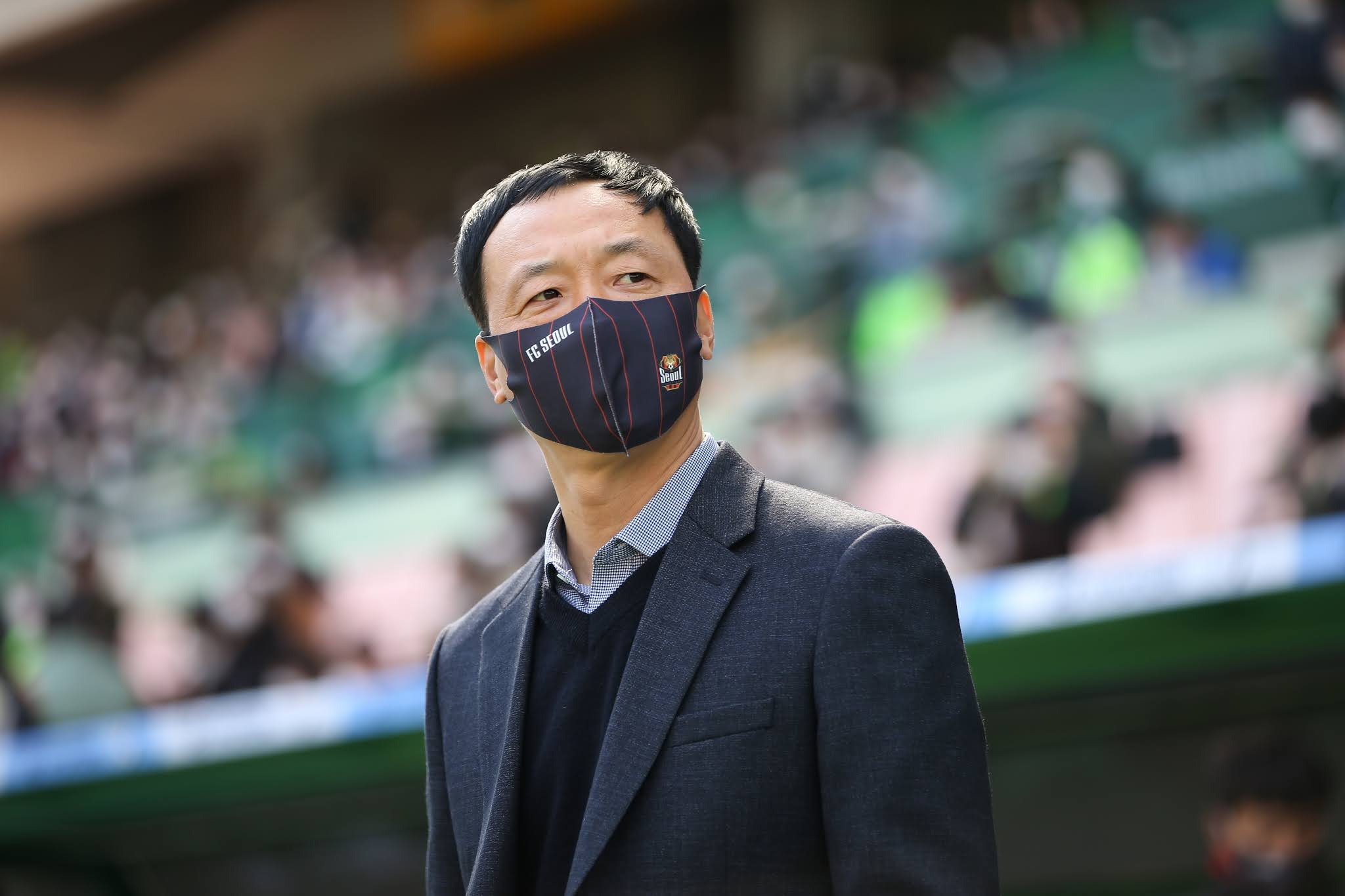 Recently appointed FC Seoul manager Park Jin-sub will have looked for the positives in his side's opening day defeat against Jeonbuk Hyundai Motors, having succumbed to two second-half goals in Jeonju. Seoul did create well with the likes of newly-signed Na Sang-ho being the architect of many promising attacks down the flanks. In fact, FC Seoul had the majority of the shots in the match, boasting 15 to Jeonbuk's 10, yet were unable to convert, sporting an expected goals (xG) figure of just 0.46 suggesting that the opportunities created were not clear cut.
With Aleksandar Paločević and Ki Sung-yueng bolstering the creativity in midfield once again, however, Park will be hoping the capital club can continue their development from an underwhelming showing last season and fare far better in front of goal when Suwon FC arrive in Sangam on Sunday afternoon. 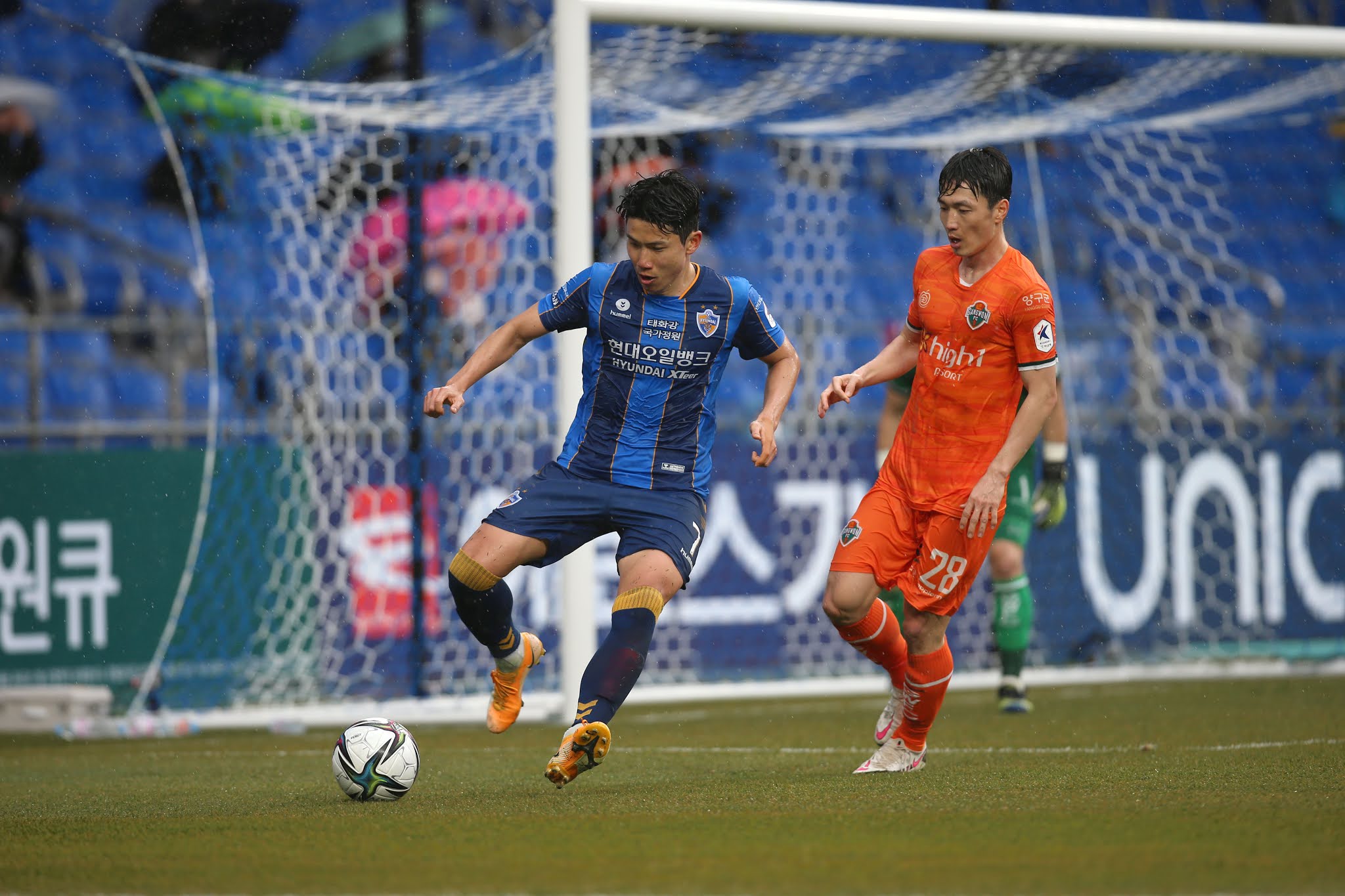 Ulsan Hyundai helped cap off a three-day weekend of action by running riot at home to Gangwon FC, eventually finishing up with five goals to no reply. One of the many names from the Horangi that caught the spectators eye was that of Kim In-sung, with the winger bagging two goals within ten minutes of each other to complete his team's rout and ensure that he picked up the MVP award for Round 1.
The 31-year-old winger had a far quieter season in 2020, scoring just twice in the league compared to his nine the year prior, although he did also pick-up five assists as Ulsan brushed closely with domestic success once more before going on to claim a continental crown. Having also been the subject of rumours linking him away from the club over the off-season, Kim may well be out with a point to prove in the new campaign.
Against Gwangju FC, Kim and his side could fancy their chances once more. Gwangju fell to Suwon Samsung Bluewings in their opener which builds on there five straight defeats at the end of last season. Ulsan did struggle though against Gwangju in their opening two encounters last year, drawing one apiece in each game before eventually finding victory on the final day. With many players having departed Gwangju in the winter though, and with Ulsan bolstering their own squad, the odds may well be with the visitors come Saturday afternoon.

Fans in the 34 countries with overseas broadcasting rights will be able to follow some of the action live on television. Alternatively, there is the K League's online OTT Platform, K League TV.
Matthew Binns
Head of Editorial at K League United
(matthew@kleagueunited.com)