Round 4 of Hana 1 Q K League 2 kicks off this weekend with Seoul E-Land looking to extend their lead at the top. It's been an incredible start to the second tier this season with fans back in the stands and every team recording at least one win in their first three fixtures. 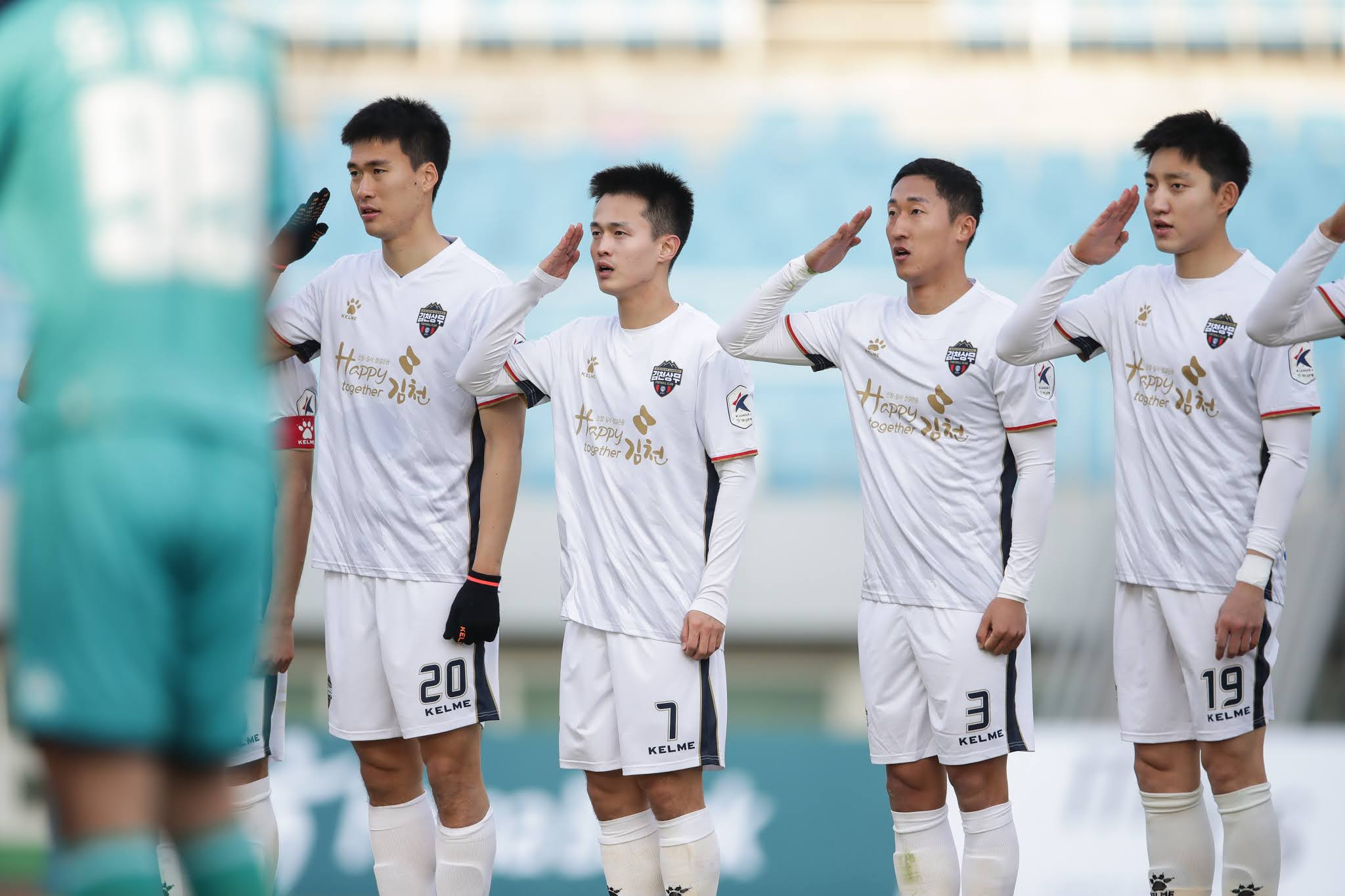 Despite both being pre-season favourites to compete towards the top this season, the pair have won just one of their first three games in the second division. Newly relegated Busan have not won at the Gudeok since an August victory against Pohang Steelers and suffered a 4-0 defeat at the hands of Chungnam Asan last time out. Boss Ricardo Peres has shown faith in youth this season, starting with three U-22 players at Asan. Lee Tae-min became the K League 2's youngest ever player at 17-years-old, while Park Ho-young, Kim Jin-kyu and Ahn Joon-soo received call-ups to the U-23 Korean National Team squad. Busan will be without Park Jong-woo and Kang Min-soo this weekend due to lengthy injuries.

One player who enjoyed a breakthrough season last year was 19-year-old Oh Hyun-gyu. Oh scored in Gimcheon's 2-1 at Daejeon Hana Citizen last time out in his first start of the season. Kim Tae-wan certainly has lots of attacking power at his disposal, with Oh Se-hun, Park Dong-jin and Kim Bo-sub named among the substitutes. Moon Seon-min netted a late equaliser for Sangju Sangmu (now Gimcheon) in the corresponding fixture at the Gudeok last season in a 1-1 draw. 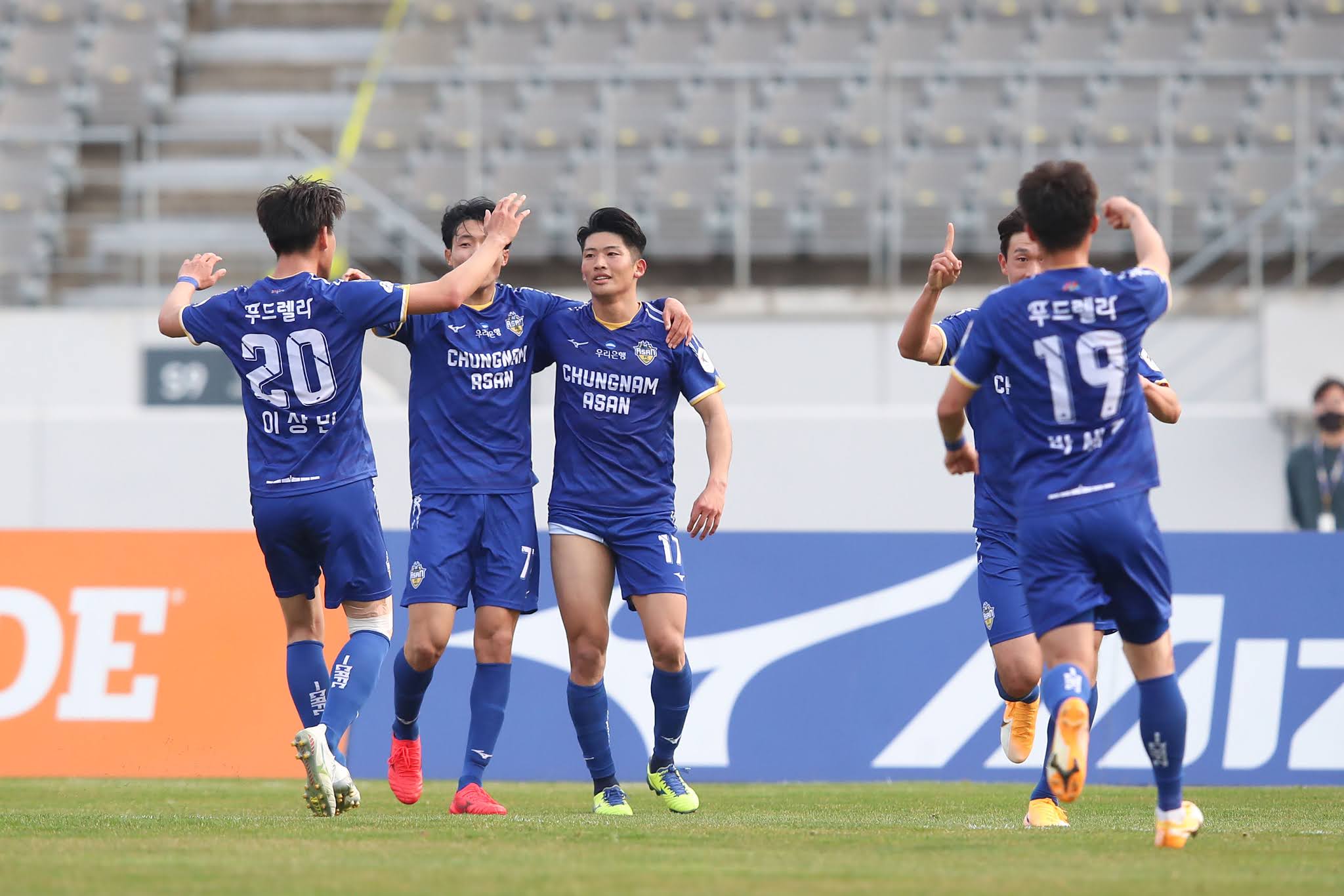 Up to third in the K League 2 table, Chungnam Asan boasted four players in the K League 2 Best XI for Round 3 as Yoo Jun-soo, Ryohei Michibuchi, Park Se-jik and Park Min-seo received accolades for their performances in the 4-0 win against Busan. Up against another side who have started the season well in Ansan Greeners, manager Park Dong-hyuk will look to continue building on a sturdy defence. Having conceded just once so far this season, Park's side will also hope that last weekend's win puts them on track to improve on their 2020 home form.
Their first time scoring four in a game since June 2019, Michibuchi stands joint top with Round 4 opponents Ansan Greener's Kim Ryun-do in the goal scoring charts on two goals. Asan lifted their xG (Expected Goals) from 0.33 in Round 1 to 1.94 in Round 2's defeat to Bucheon FC and 2.28 last time out, but interestingly relinquished possession against Busan (30%) compared to 58% against Bucheon. 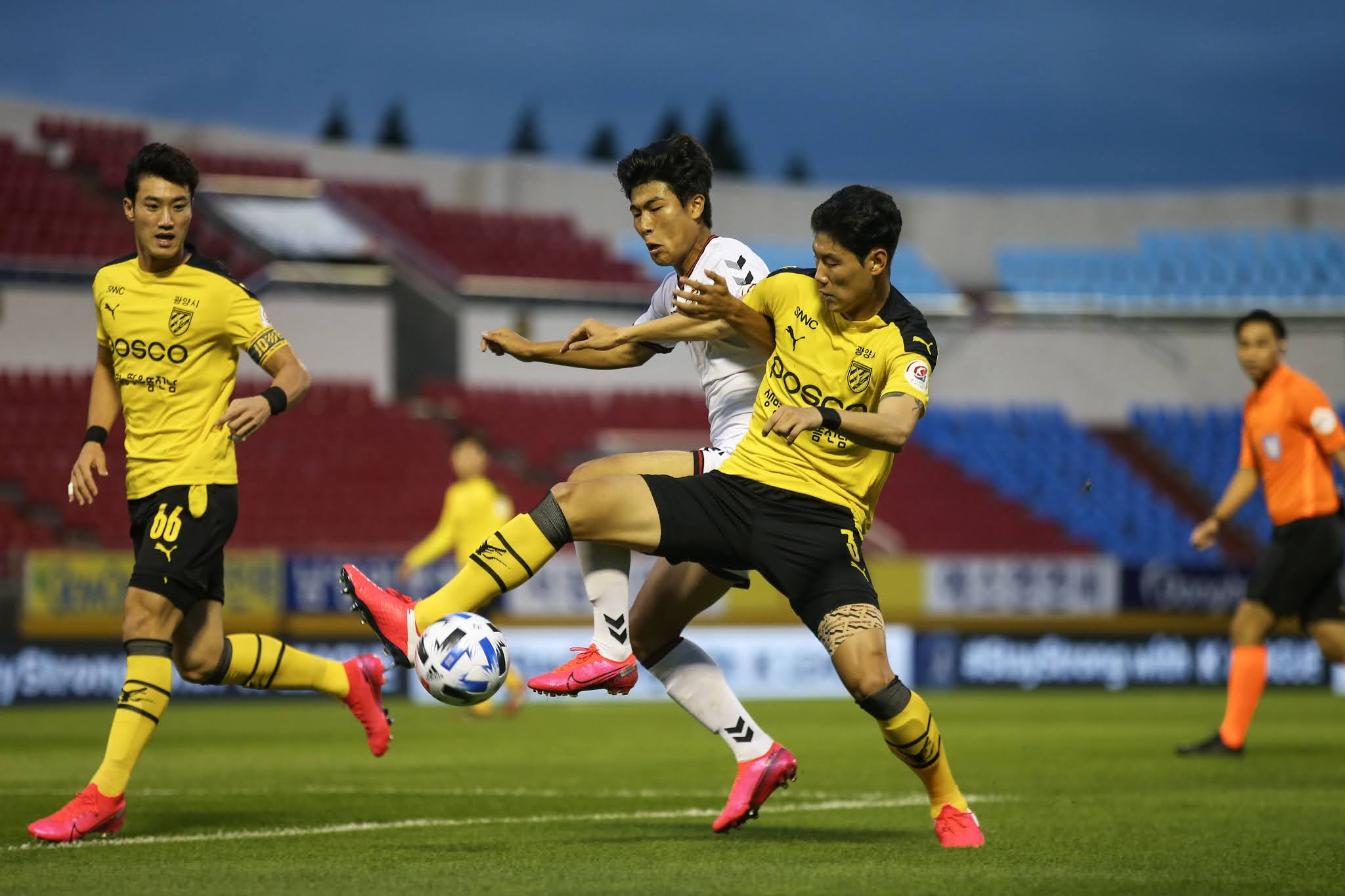 Playing every minute for Jeonnam Dragons this season so far at centre back, Park Chan-yong has been a key figure in a defence that has conceded just once this season. The Dragons are one of just two teams yet to taste defeat this season after three games, beating Gyeongnam FC and earning a draw at Seoul E-Land last time out.
Forming a partnership with Ko Tae-won, who scored the opener at Jamsil, Park is also capable of chipping in with a goal himself. Still fresh in the mind of Dragons fans will be Park's last-minute winner at Suwon FC to claim a memorable 4-3 win last October. Park was particularly impressive on the opening day and showed what he is capable of in helping to earn a clean sheet against Chungnam Asan. The 25-year-old won 83% of his aerial duels, boasted an 84% passing accuracy and made more recoveries (19) than in of his 2020 games. 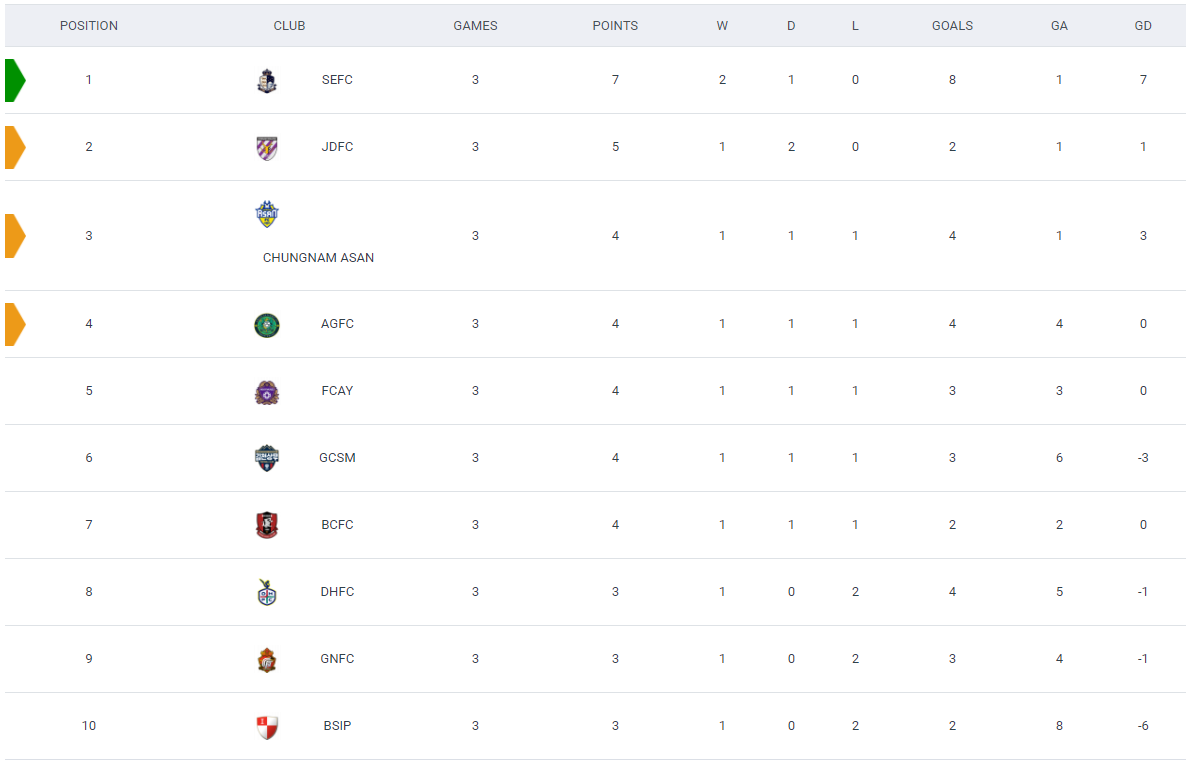 There's just one suspension to be aware of this weekend. Gyeongnam's goalkeeper Son Jeong-hyeon will miss their game at home to league leaders Seoul E-Land. He is eligible to return for Round 5. Follow the weekend's action live and for free via K League TV. Just log in and enjoy!