K League 1 enters Round 9 of fixtures this upcoming weekend with a number of games to keep an eye on. FC Seoul and Pohang Steelers look to bounce back from midweek defeats as they square off in Sangam, while Seongnam and Gwangju meet later in the evening for a mid-table clash. Sunday sees the title-chasers take the spotlight with Ulsan Hyundai heading north to face Suwon FC while league leaders Jeonbuk Hyundai Motors will hope to maintain their unbeaten start when they are visited by Incheon United. K League United's Head of Editorial Matthew Binns picks out the match, team and player to watch. 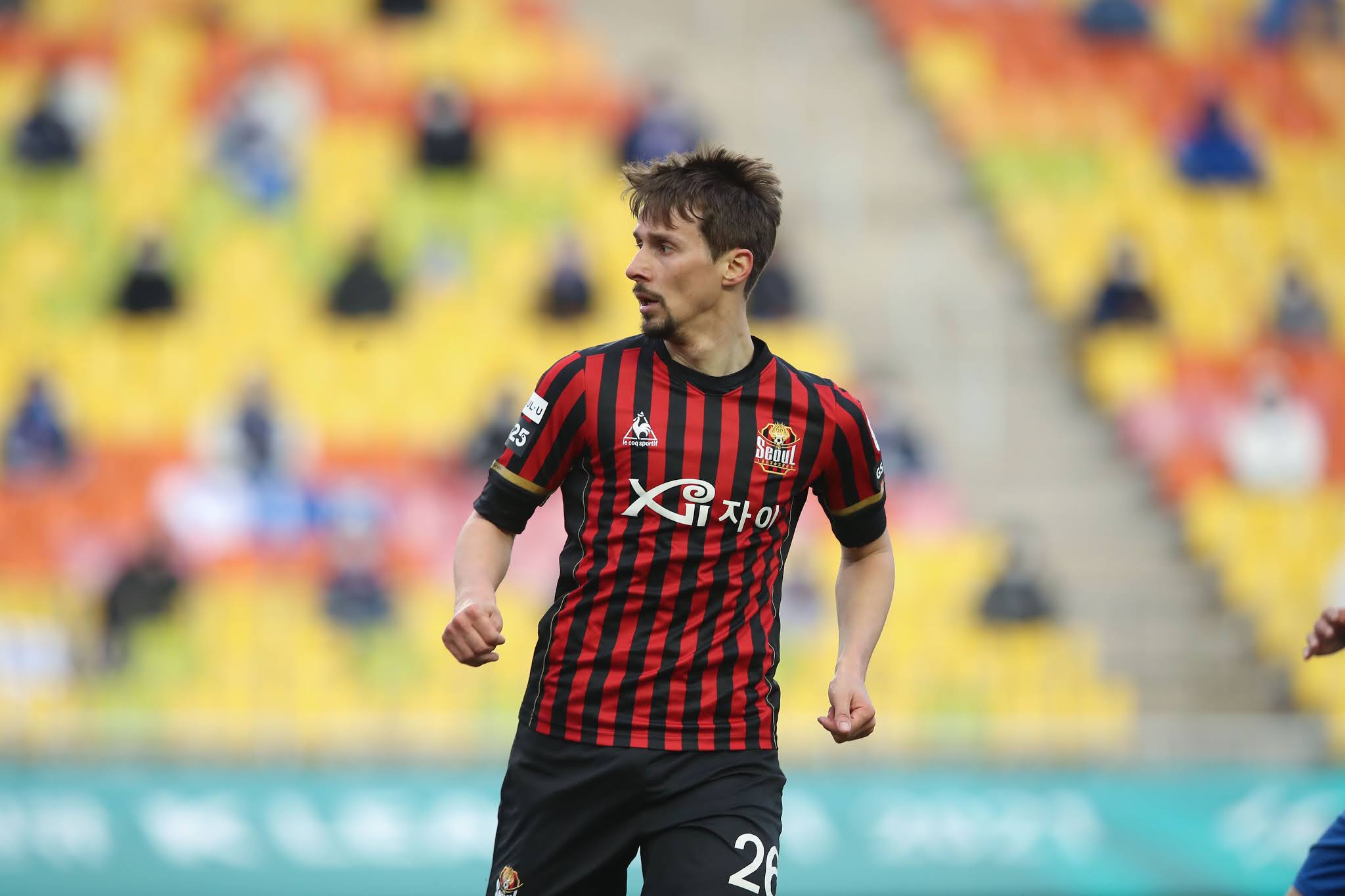 Having both suffered defeats midweek, both FC Seoul and Pohang Steelers will be hoping to return to winning ways when the pair meet at Seoul World Cup Stadium this Saturday afternoon. The capital side head into the match having surrendered a lead against Ulsan Hyundai on Wednesday and now find themselves trailing five points off second. Pohang Steelers, on the other hand, will be hoping to bounce back from a 3-1 defeat to Jeonbuk Hyundai Motors after their former striker Stanislav Iljutcenko came back to haunt them.
The Steelers will be wary of the same fate happening again to them this Saturday as they come up against their ex-attacking midfielder Aleksandar Paločević for the first time since his winter switch. To make matters more concerning, Paločević is gradually becoming more accustomed to his new surroundings and finally opened his account for his new club midweek, scoring quite the consolation goal against Ulsan deep into injury time.
Fortunately for Pohang, they can welcome back Song Min-gyu to the fold after the influential youngster sat out midweek through suspension. The 21-year-old winger has bagged three goals in his six appearances so far this season and remains the only Pohang player to have scored more than one goal this campaign. The Steelers' faithful will be hoping the reigning Young Player of the Year's return can reinvigorate the side once more at the weekend. 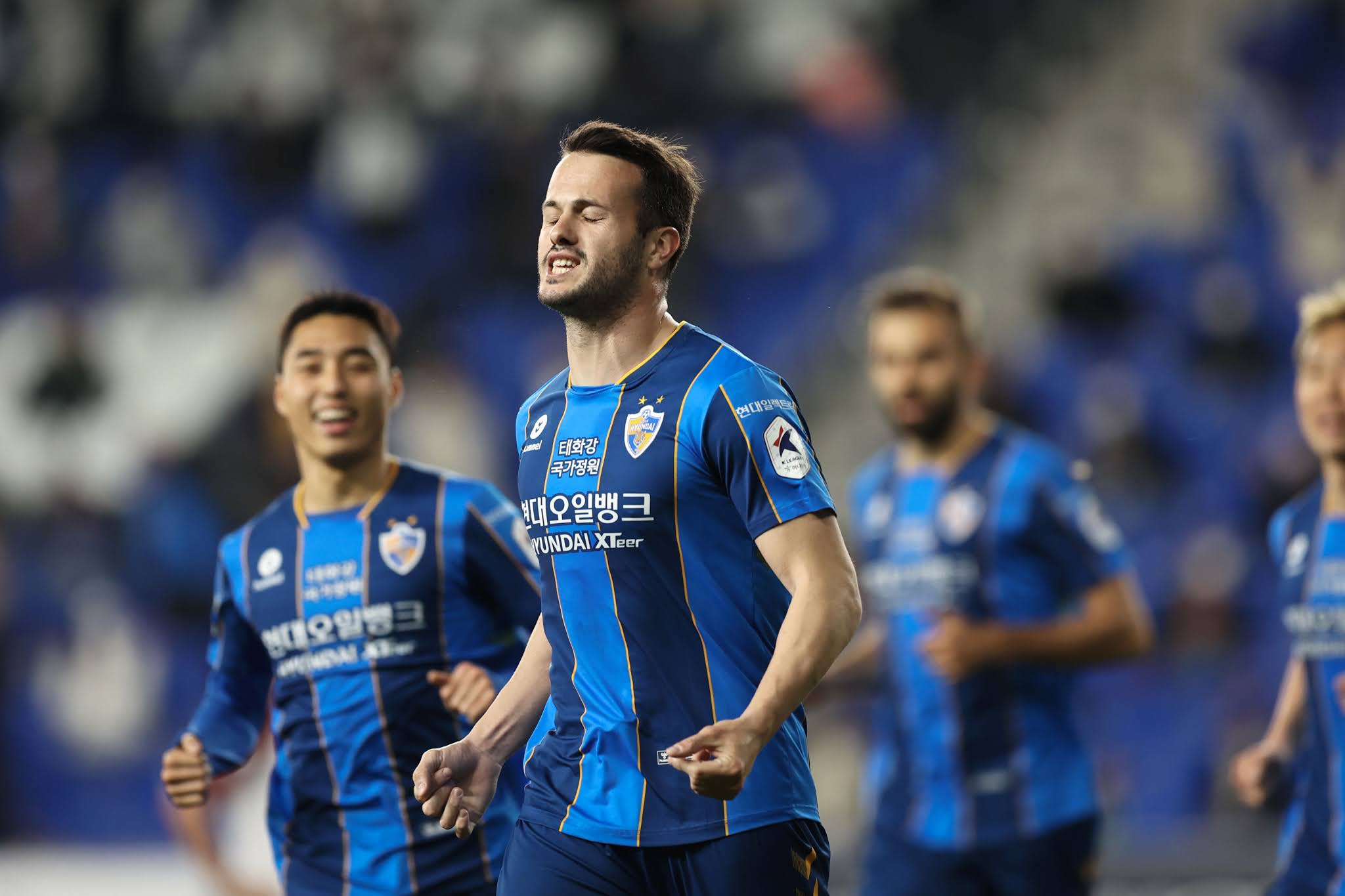 Ulsan Hyundai turned around a goal deficit midweek against FC Seoul, replying with three of their own to help them pull five points clear in second and maintain a three-point gap from leaders Jeonbuk. It seems that the Horangi may well be the biggest threats to the Green Warriors' crown in 2021 once more, with their midweek performance earning them the K League's Team of the Round accolade.
Despite concerns of a managerial switch interrupting their rhythm, Ulsan have looked impressive at times under the newly-appointed Hong Myung-bo as they begin to adapt to his methods. On Wednesday, Ulsan looked threatening for most of the match, racking up an impressive 27 shots against FC Seoul with nine finding the target. Not only that, but the Horangi dominated possession in the match, recording 64.75% as they fought back to earn the three points.
One Ulsan player their opponents Suwon FC will certainly be keeping an eye on is Valeri Qazaishvili (or Vako as he prefers). The former San Jose Earthquakes attacker finally opened his Ulsan account on Wednesday, scoring once, assisting once and being involved in the build-up for the other. 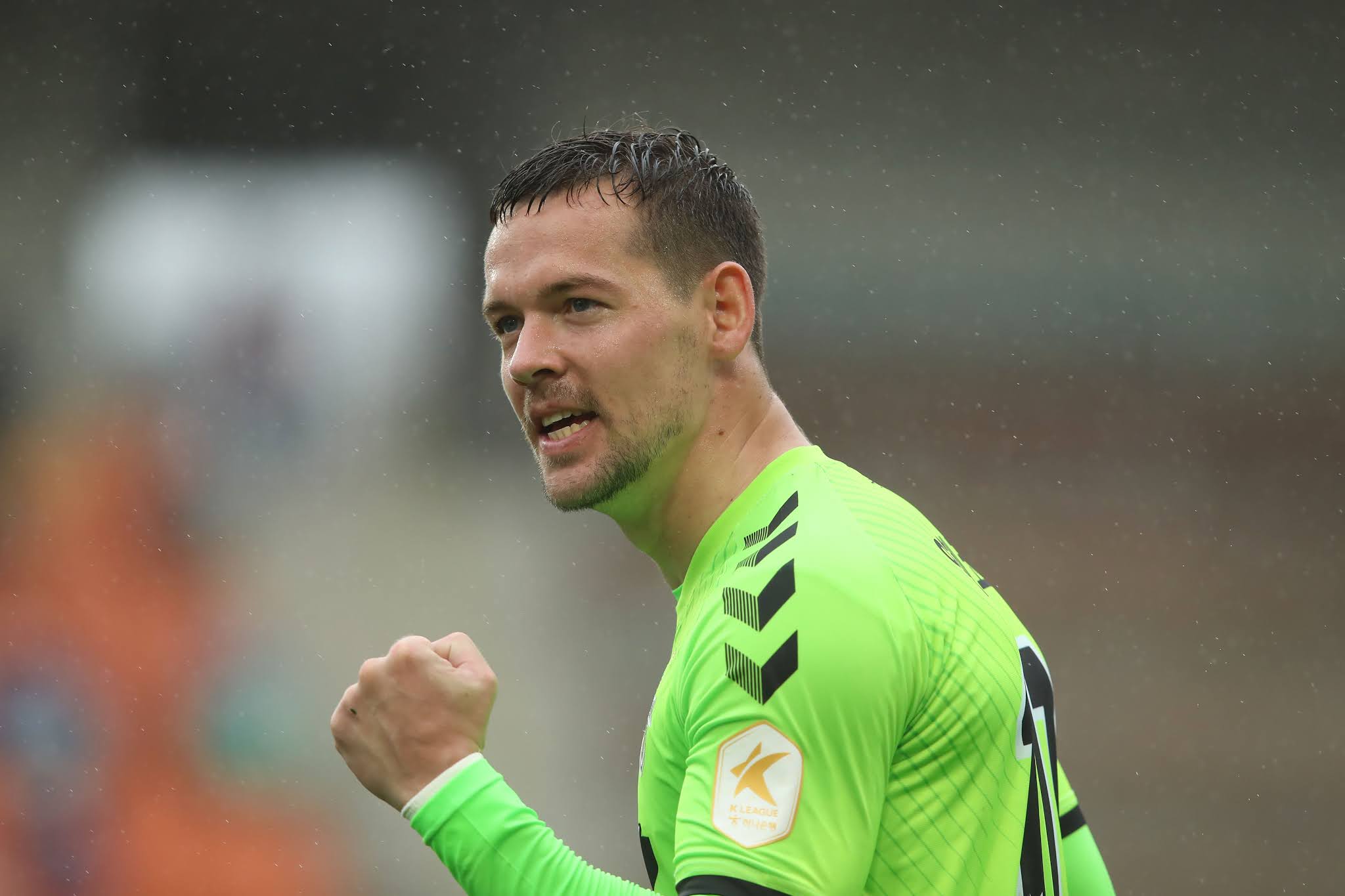 Eyes remain fixated on former-Pohang striker Stanislav Iljutcenko as he continued his rich vein of form beyond the international break and into the last two rounds. More worryingly for his opponents, the forward seems only to be improving. Iljutcenko has now scored an impressive seven goals in his last five outings, even picking up an assist in the process. This flurry of goals has naturally propelled him to the top of the Golden Boot race, with his nearest competitor being Ulsan Hyundai's Lee Dong-jun sat three goals behind him.
To worsen matters for the visitors, history is not on their side. Iljutcenko held a good record against them during his time at Pohang, scoring in each of his three meetings with them, and will be hoping to maintain this run on Sunday evening. 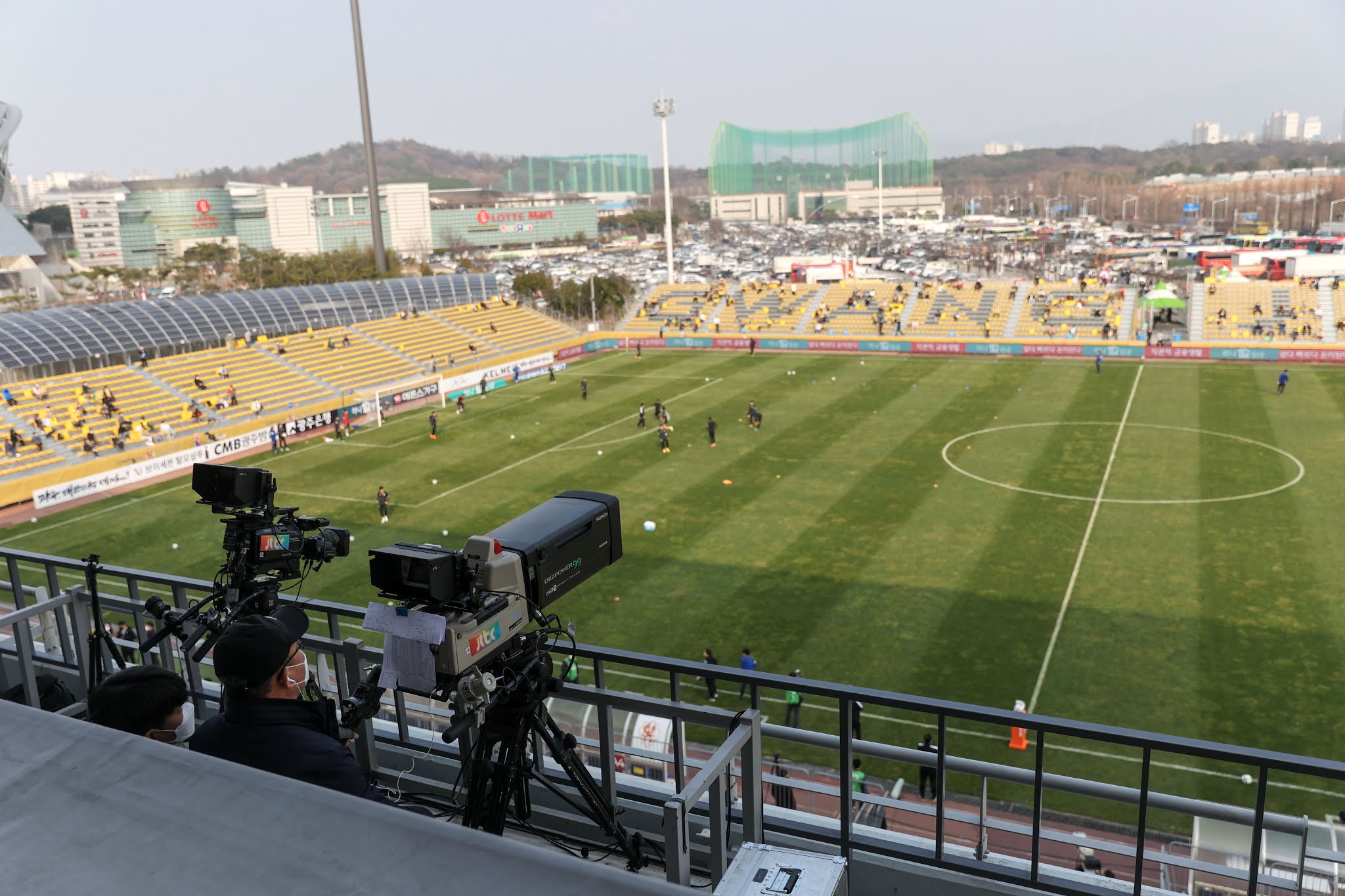 Follow the action on television via the 34 overseas broadcasters with K League broadcasting rights, information can be found here.
Alternatively, all matches can be watched for free via TV.KLeague.com
Matthew Binns
Head of Editorial at K League United
(matthew@kleagueunited.com)