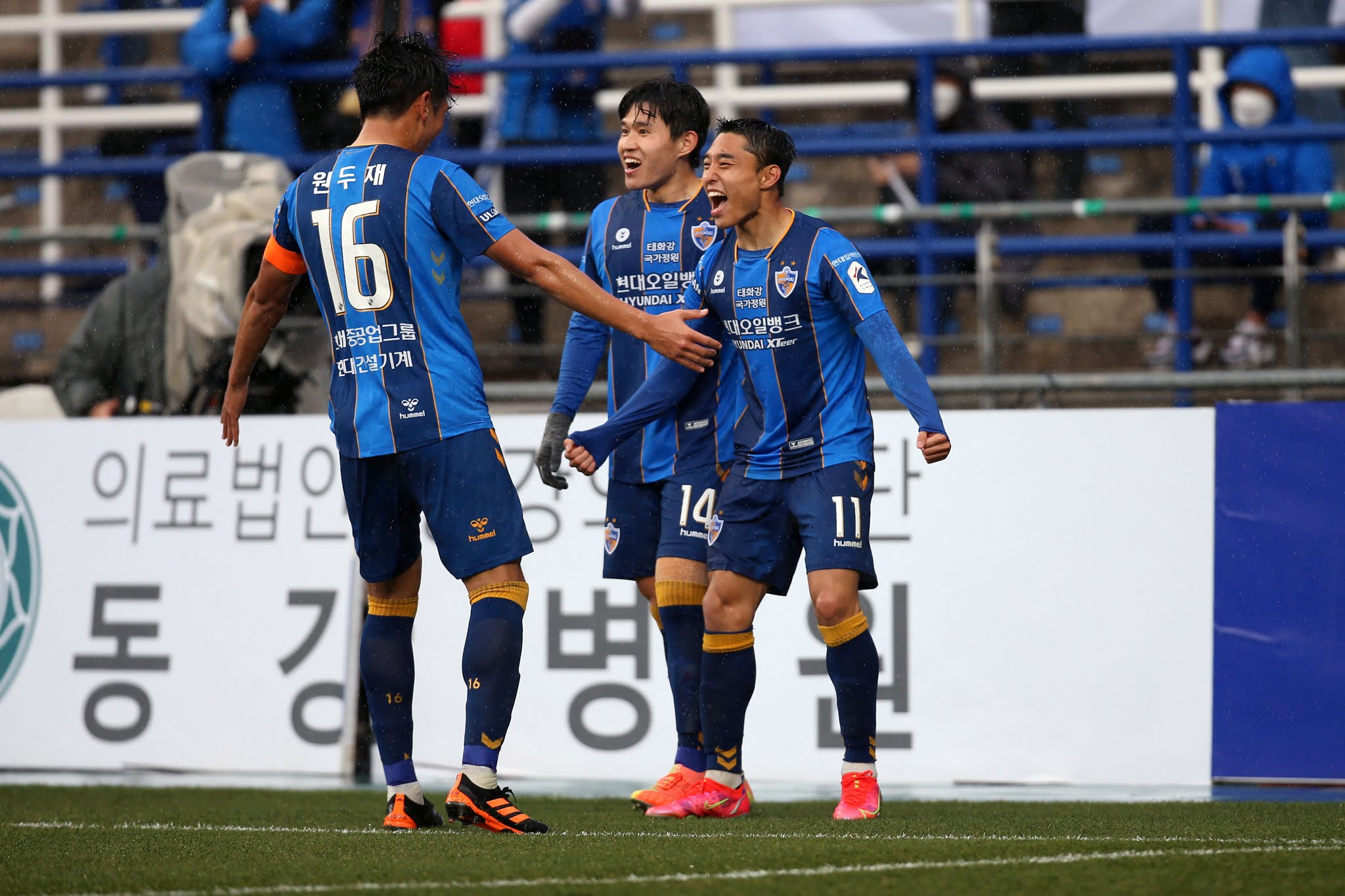 Suwon FC face a tough test this Sunday with the visit of Ulsan Hyundai in Hana 1Q K League Round 9. The hosts will look to claw their way off the foot of the table after a disappointing start to the season, whereas the visitors need a win to keep pace in the title race.

Suwon FC had an unfruitful midweek trip to the Southeast, as a Felipe brace gave Gwangju FC a 2-0 win. Suwon were perhaps unfortunate to come away without a point as a Gwangju goal was allowed to stand and a Suwon goal was disallowed only after a lengthy VAR review. The Dashers remain bottom, but are only one point adrift of Incheon United and Daegu FC.

Ulsan Hyundai recorded an important 3-2 home victory over FC Seoul in an entertaining clash at Munsu Stadium. There were many positives to come out of the game for the home side. Youngster Kim Min-jun continued his breakout season with his third goal for the club, before Georgian international Valeri Qazaishvili followed up his first assist for the club with a wonderful first goal that will be a strong contender for Goal of the Month. Lee Dong-jun's second goal in as many games sealed the win, leaving the Horangi well placed in the league table, three points off the top in second position.

Suwon FC's attacking talisman Han Seung-gyu and former Gangwon midfielder Lee Yeong-jae remain unavailable for selection, but both started light training this week and should provide coach Kim Do-kyun with a welcome boost in the coming weeks. Veteran striker Yang Dong-hyen returned from injury as a second half substitute in midweek, and will compete for a starting spot with Suwon's new Brazilian signing Victor Andrade, who made his debut in midweek and caught the eye with an assured 45 minute display.
For Ulsan Hyundai, Kim Min-jun is likely to start on the wing as the visitors' U22 player, however Kang Yoon-gu is a doubt after being omitted from the matchday squad against FC Seoul. Lee Dong-jun will push for a starting spot after scoring from the bench in consecutive games, yet with enviable attacking depth within the squad, Lukas Hinterseer could start up front as he looks to net his first Hana 1Q K League goal.

Can the Dashers overcome their defensive frailties? 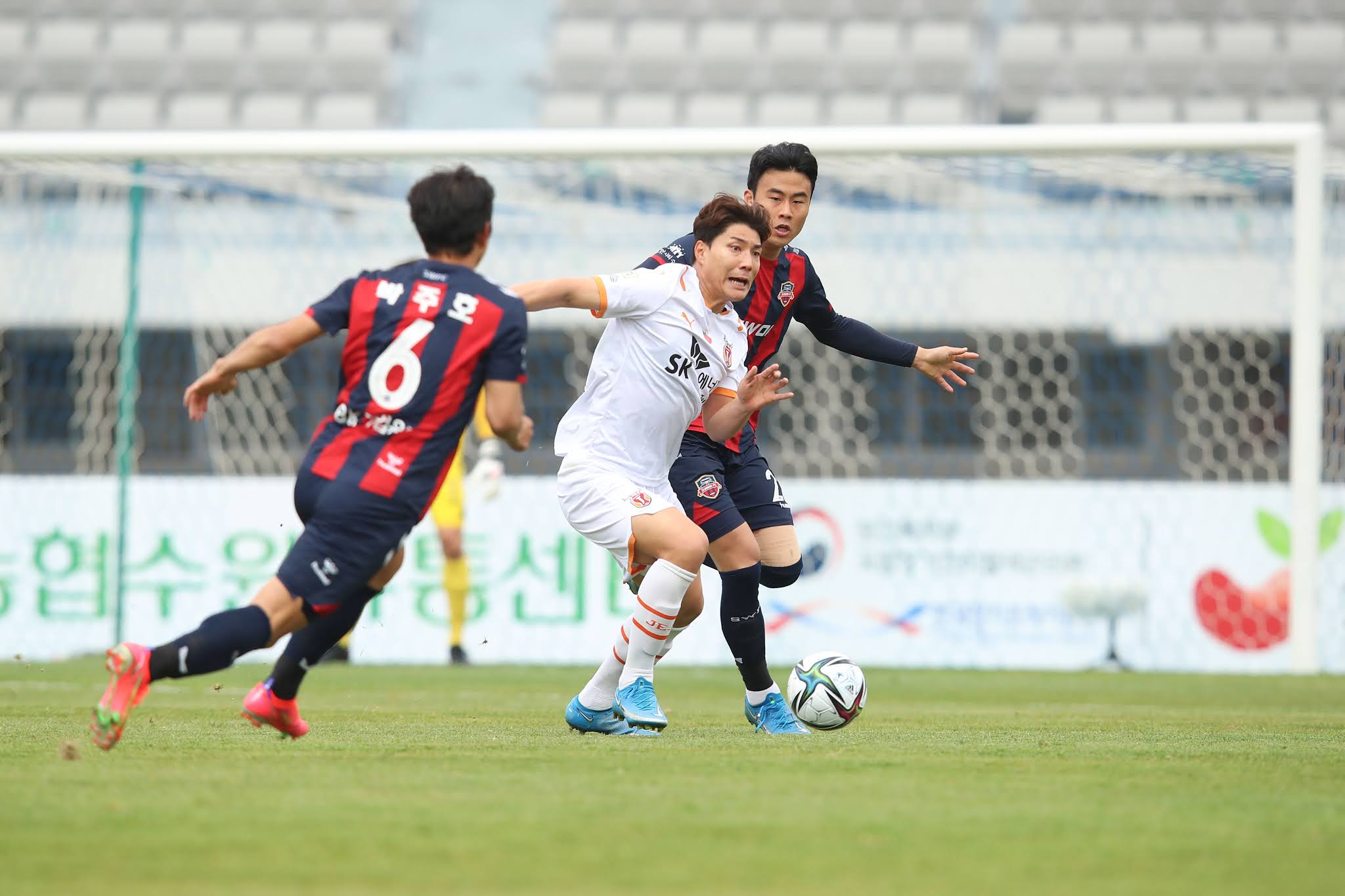 Suwon FC's Achilles' heel has been their back line this season, as the side has conceded fourteen goals, the most in the division. In Suwon's eight K League games this season, manager Kim Do-kyun has named an unchanged defence once, opting for seven different defensive lineups as he looks to find the correct balance within his backline. This comes despite the winter addition of three former Ulsan Hyundai defenders, headlined by former Borussia Dortmund left back Park Joo-ho. Park has looked solid whenever he has played. He is likely to be called upon to frustrate his former employers' this Sunday.

There is also uncertainty over the team's starting goalkeeper position. Yoo Hyun was the team's starter for much of 2020 and this season, yet found himself dropped after two individual errors against Incheon United, whilst his replacement Park Bae-yong should have done better for both goals in midweek. Former Gwangju FC stopper Choi Bong-jin has been on the bench for the last two matches, and could be called upon to make his Suwon FC debut this Sunday. 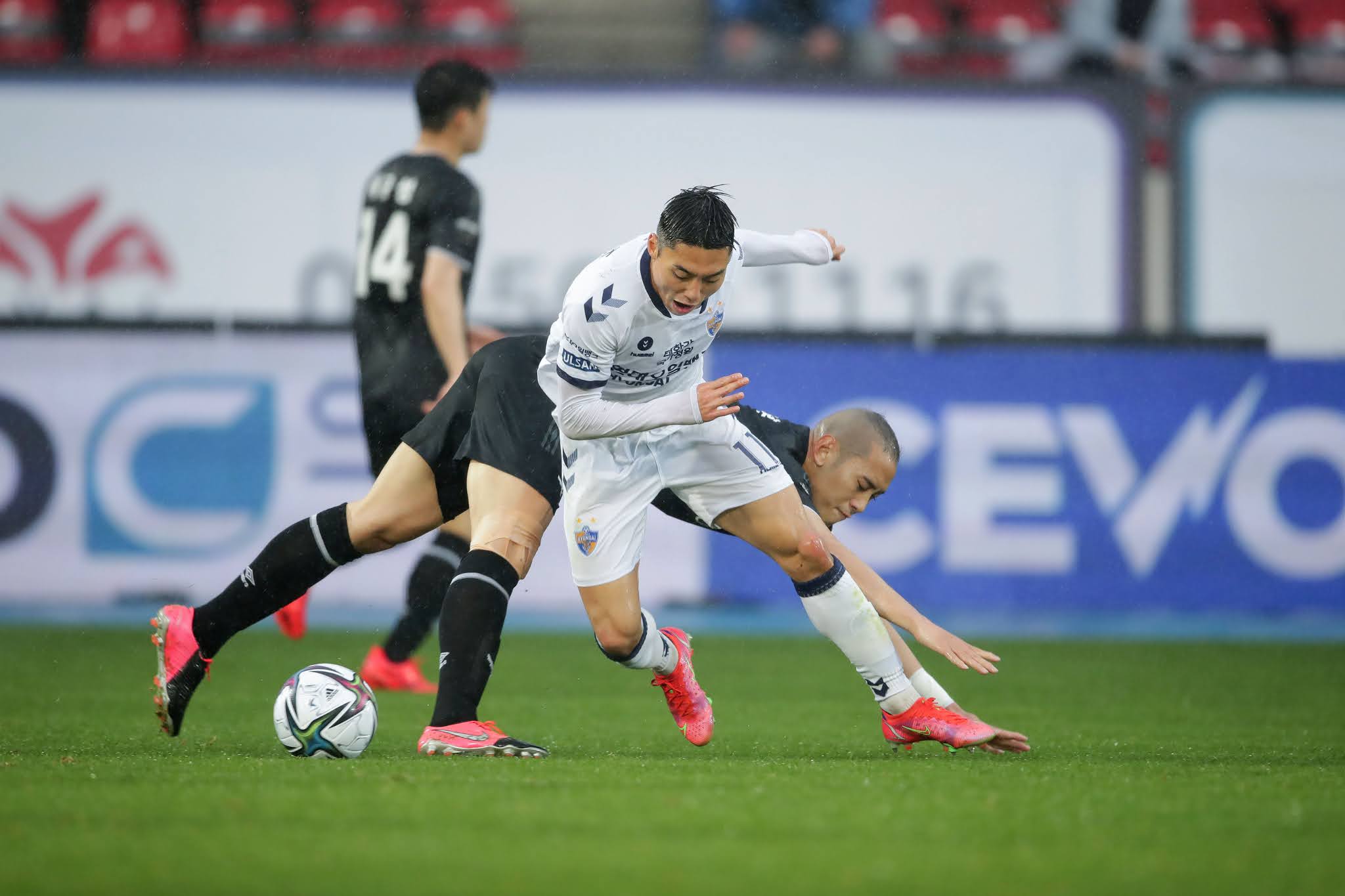 The 24 year old Busan native has come of age this season, looking every inch an elite K League attacker in new surroundings further up the coast. Lee's hard work off the pitch on his conditioning has had a notable impact on the pitch, as Lee noticeably looks leaner, has gained a step of pace, and is far stronger competing for balls in and around the box in comparison to previous seasons.
A winter signing from relegated Busan IPark, eyebrows were raised when Ulsan Hyundai opted to trade three of their most promising youngsters for the Korean international, but the 2019 K League 2 MVP's form shows that he could be in the mix for the top division MVP award this time around. Deployed more centrally and relied upon to get into shooting positions far more frequently than at IPark, Lee is second in the league in shots on target (9), and is third in the league for goal-scoring contributions (5; 4 goals and 1 assist).
Expect Lee to target the areas on the edge of the 18 yard box, looking to bamboozle Suwon's veteran full backs with guile on the ball, but also beat them with pace off it. Lee is a full back's nightmare, using a quick turn of speed to break between the lines to meet through balls and low crosses into the box. Lee has won three penalties since the start of the 2021 season - more than anyone else in the league. 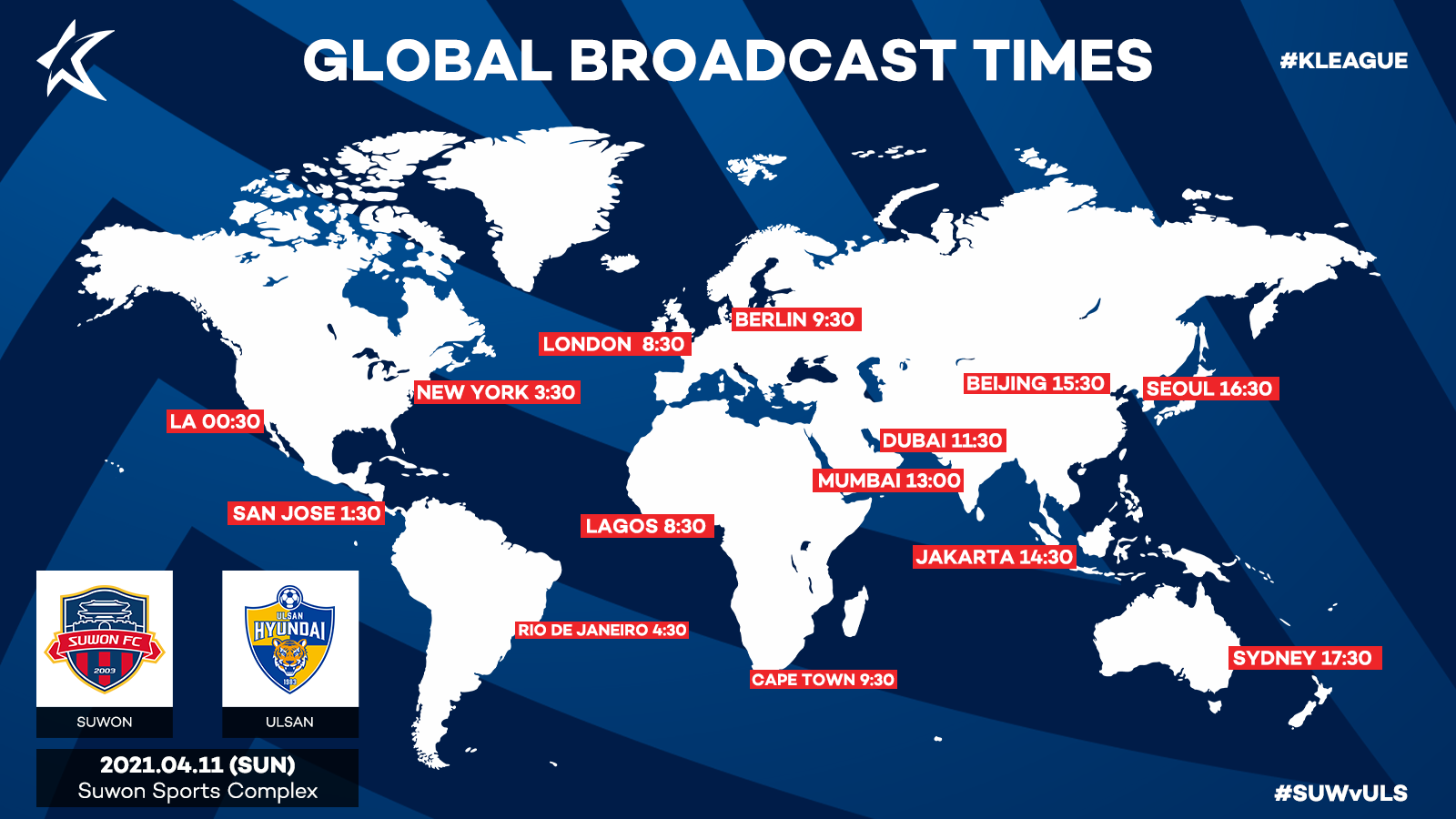