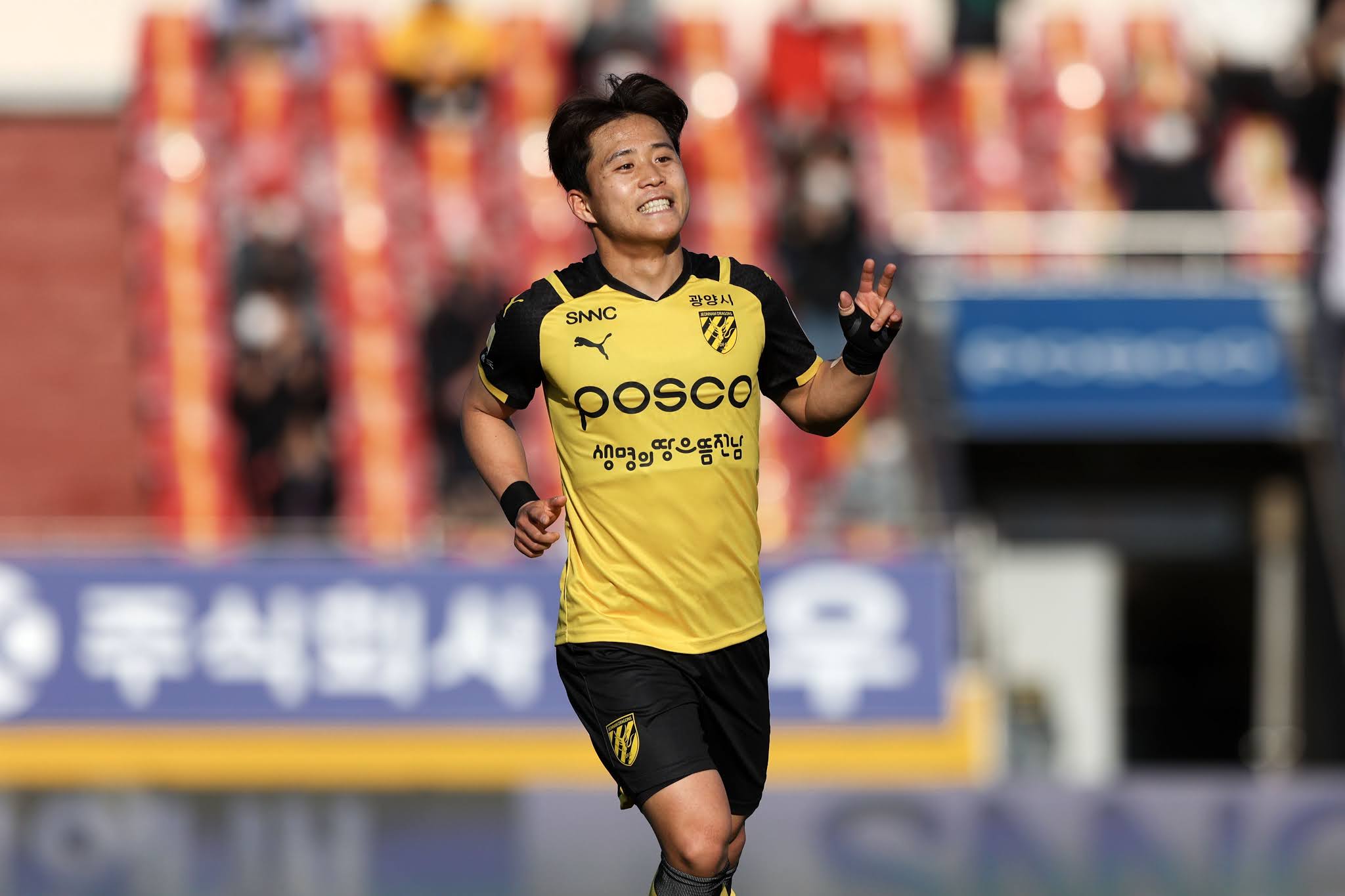 Round eight of the K League 2 is upon us and there are many enticing ties up ahead. The biggest drama is occurring just outside the two ends of the table, as every team from second to eighth place could switch places with one another. George Slade previews the highlights from the upcoming weekend. 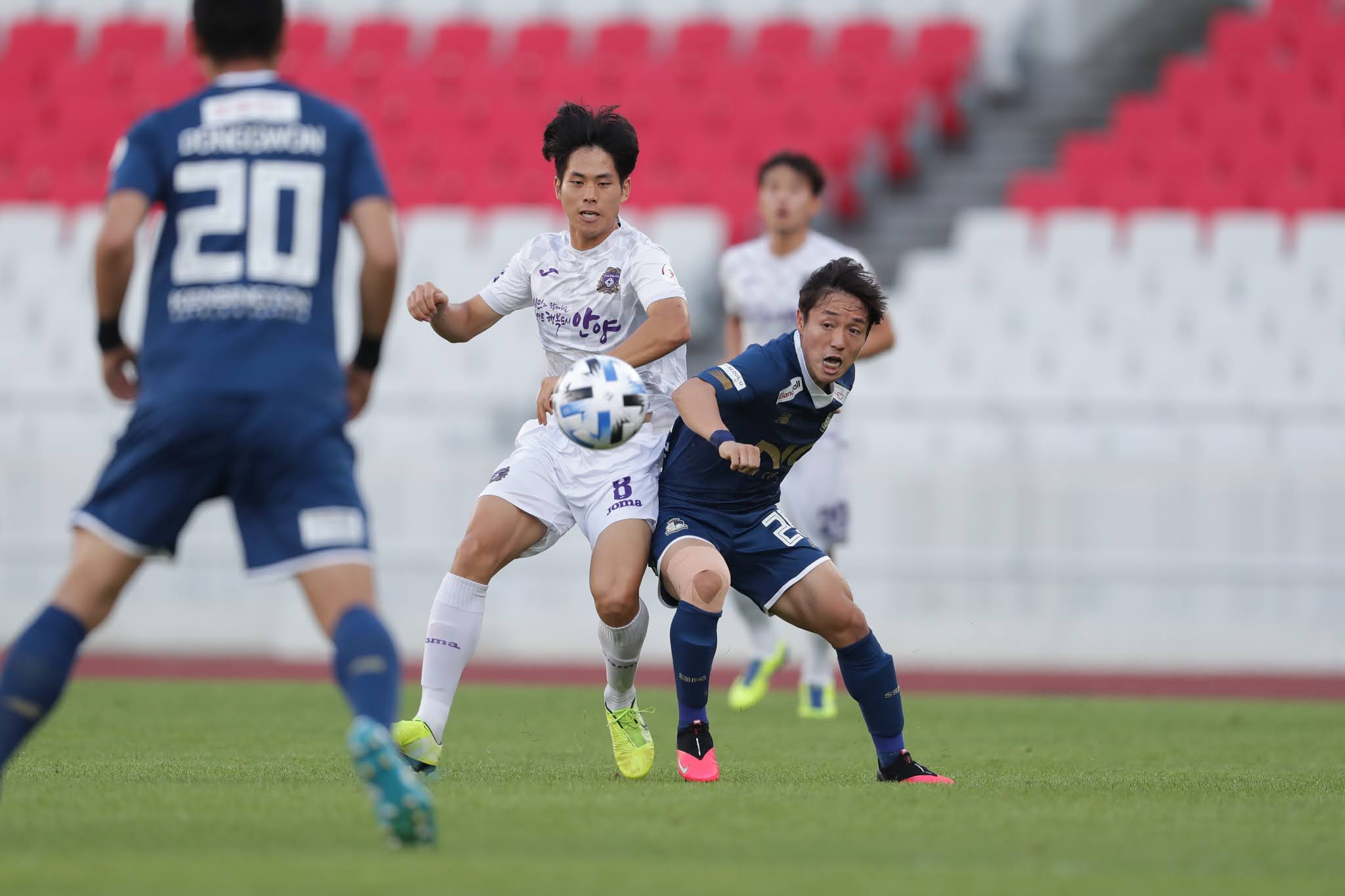 Both of these teams are level on points and know that depending on how results go this weekend, they can rise as high as second place or fall as low as eighth in the table, so there is certainly a lot to play for in Jamsil this Sunday. Seoul started the season as the most dominant team in the league by winning three games and drawing twice in their first five matches, scoring 12 times and conceding just once in that period. They did recently win the biggest game in their history by knocking rivals FC Seoul out in the FA Cup, but their league form has slowed down, losing to Chungnam Asan and current league leaders Daejeon Hana Citizen. If Seoul can recapture their form then their attacking quartet of Kim Jeong-hwan, Leandro, Barbio, and Banegas is good enough to sweep away any team in the league, but if their momentum has gone then the club may not have too many other tactical options.
Anyang's season has essentially been the opposite of Seoul's. While Anyang did kick off the season with a win against now bottom of the table Gyeongnam, their next four league games consisted of two draws and two defeats. Anyang have seemingly put this form behind them as in their last two games they have registered two 2-1 wins over Busan IPark and Chungnam Asan, taking them alongside Seoul and Ansan Greeners on 11 points. Their seven goals this season have been spread across six different goalscorers, emphasising how much of a team effort these wins have been. However, it is safe to say that they have benefited from having Nilson Junior in defence, who has been one of the most underrated foreigners in K League 2 for many years. It appears as this will be an interesting match-up with no guaranteed winner, but with both teams having a lot to fight for. 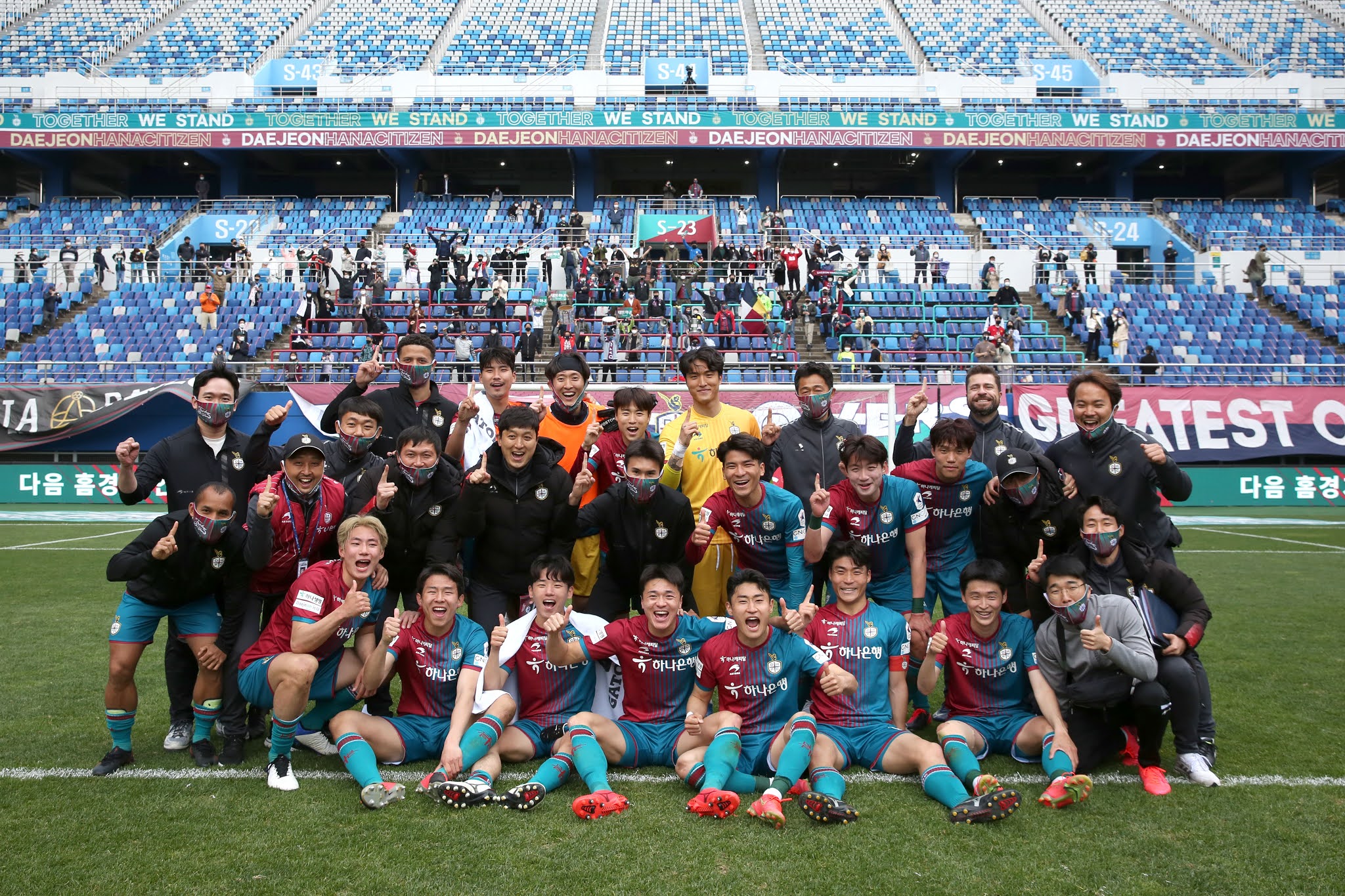 Daejeon started the season with a win over Bucheon and then followed that up with two defeats. Since then the club has gone on a superb run of form, winning all of their last four matches. It seems the current manager has been able to take the remains of a very talented but inconsistent squad from last season, and managed to turn them into a better team all around. However, every one of these wins has only been by a single goal margin, with four of the five victories being 2-1, meaning that the club does not have the most dominant attack and their defence is not fully secure. As they travel to fourth place Ansan Greeners, they cannot afford to rely too much on luck against a team that is only four points behind them. Daejeon do, though, seem to have the beginnings of an in-form forward in the shape of Matheus Pato, who has scored in the last two games. Daejeon also have the added mental advantage of knowing that they are likely to remain top of the table by the end of the weekend, unless Jeonnam win by scoring at least four goals. 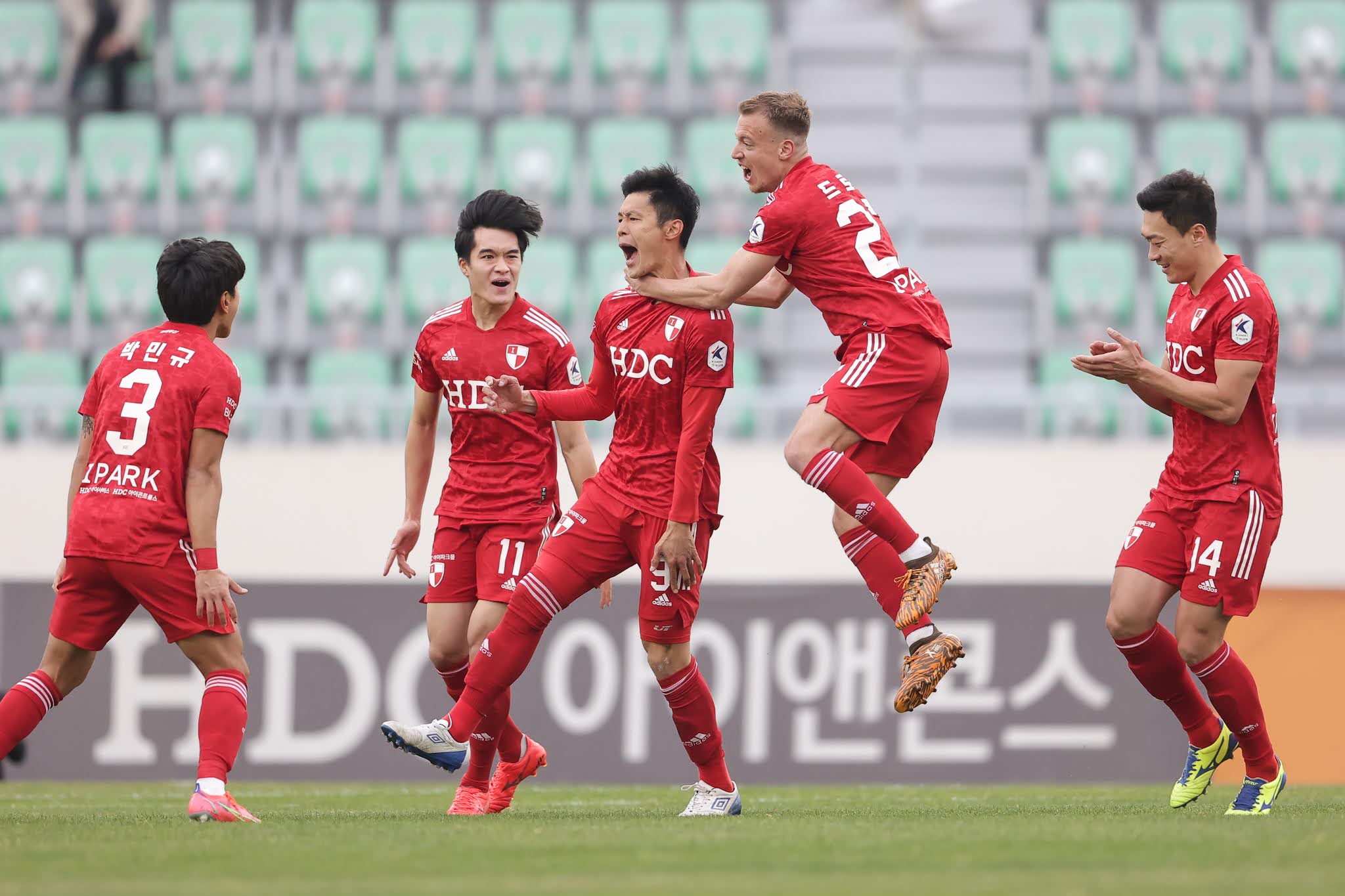 Last season's K League 2 top scorer with promoted Suwon FC missed out on a big move to K League 1 club Gangwon due to his medical results, but relegated Busan IPark took a chance on the North Korean international and it looks like he has not lost his goalscoring abilities. An is now the league's top scorer, with all four goals coming in his last four matches. These goals have helped Busan win six points, more than half of their total this season, meaning An will likely be their biggest attacking threat through much of the season. They will definitely need him this Saturday as they line up to face second place Jeonnam Dragons, who have the joint second best defensive record in the league this season. A win could see Busan rise as high as second place and An is the best person to give the club this essential win.
[READ: "I'm falling in love with football again": Valentinos Sielis Interview] 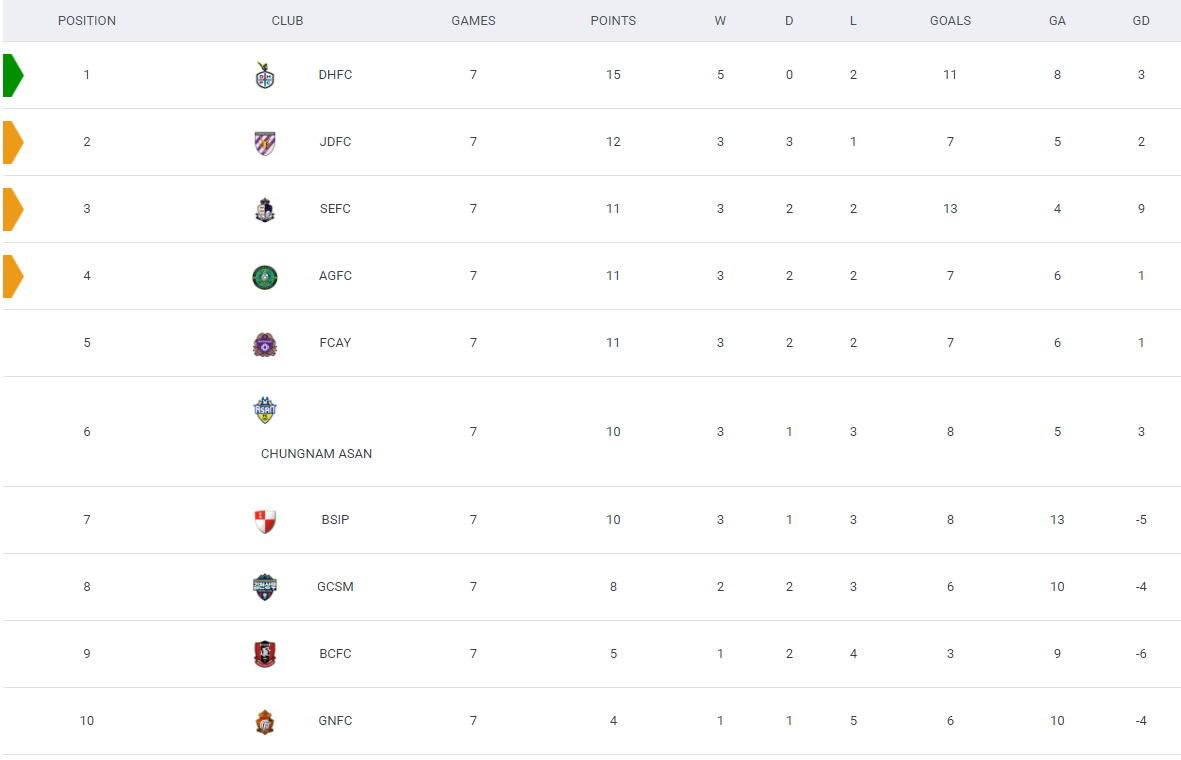 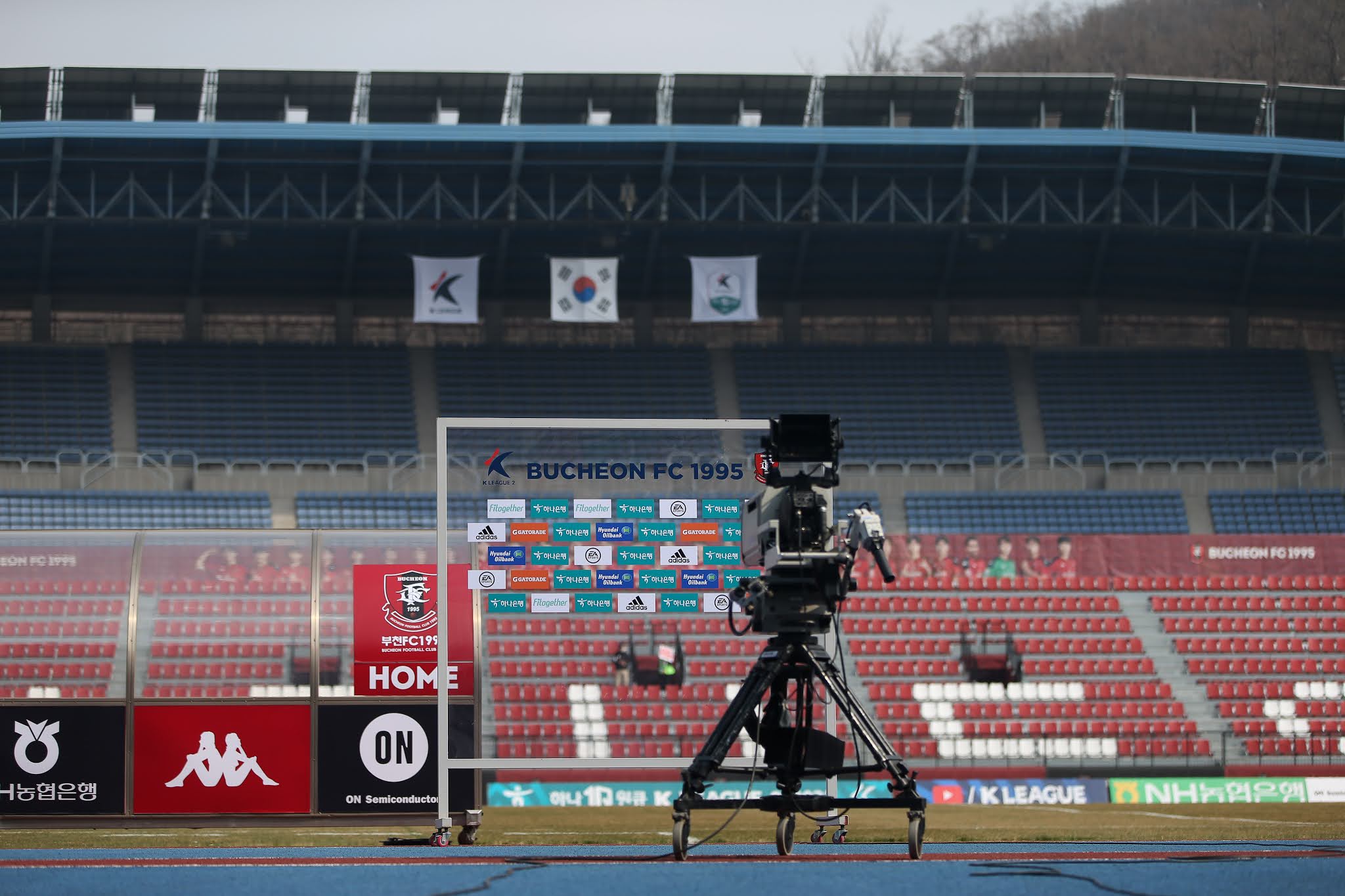