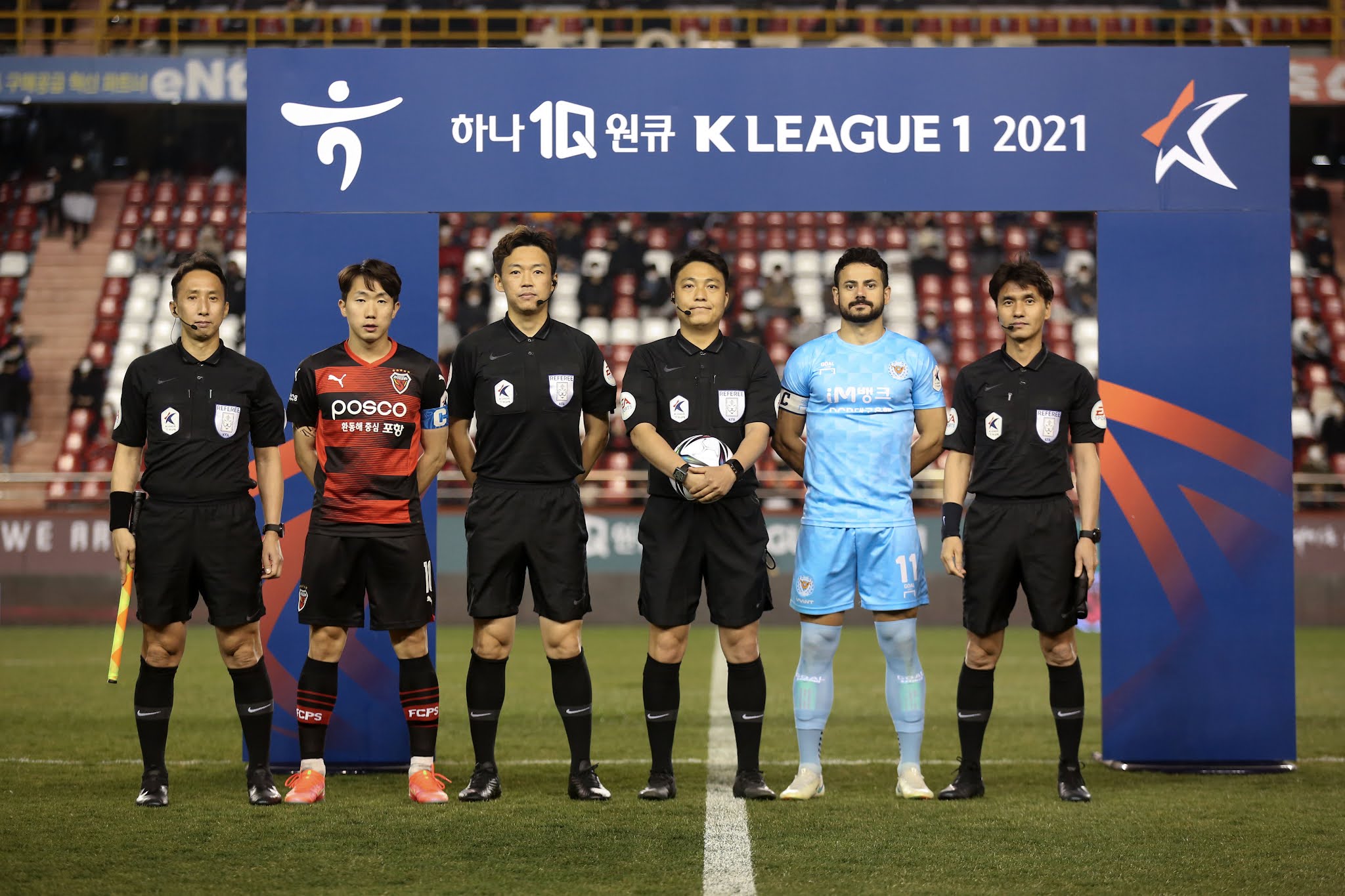 Two local sides in Gyeongsang Province, Daegu FC and Pohang Steelers, go head to head this Sunday at DGB Daegu Bank Park. It is going to be the first game for the hosts after ACL break. Can the hosts smoothly get back to the campaign with a win? Or will the visitors get back to winning ways? K League United's Muyeol Jung previews the clash.

Match day will be the seventh day since Lee Byung-geun's side got out of 14 days quarantine after their successful AFC Champions League campaign in Uzbekistan. Despite being without the services of three key players, the Sky Blues were through to the knock out stage as one of the best second placed teams. The visitors Pohang Steelers who were also competing in AFC Champions League in Thailand, has already returned to the league action last weekend when they lost to FC Seoul 1-0 at home.

The Sky Blues and the Steelers have three wins each in their last ten meetings, although historically Pohang are ahead with 20 wins compared to Daegu's 12 out of 46 league meetings. This season, the Sky Blues came back from the east coast city after goalless draw in Round 7.

The hosts have no injury or disciplinary concern on major players, but will have to continue to fight without the services of three players Jeong Seung-won, Jeong Tae-wook, and Kim Jae-woo due to the Olympics for the time being. Also, summer signing midfielder Bruno Lamas is not available for selection as he is still self-isolating.
Meanwhile, the visitors have no suspension either, but their major attacking assets are in doubt due to injuries; Manuel Palacios and Mario Kvesić remain doubtful and striker Kim Hyun-sung is unavailable.

Can Daegu FC continue their fine form from ACL?
As it stands, Daegu are ranked fifth in the table with two games in hand, and they are looking forward to running in the title race. Furthermore, acquisitions of midfielder Bruno Lamas and wingback Lee Sang-ki this summer certainly give the citizen club more boost to bolster their squad moving forward.
However, fifty seven days of break in K League returns to Daegu with a pile of games to play in the next two months without any proper break; 14 games in all three competitions. Particularly, right after Pohang's visit to Daegu, they are going to be on the road to meet title contenders Ulsan and Jeonbuk on the bounce.
In fact, the Sky Blue's performances in ACL were consistently convincing and brilliant even with very limited availability. Among 20 men in the squad, former Jeonnam Dragons forward Ahn Yong-woo particularly shone brightly, forming partnerships with Cesinha and Edgar.
Thus, prior to the second half of the season, the real challenge for the Sky Blues is how early they can get their match sharpness and fitness back. This will likely be a crucial factor in deciding Daegu's fate in the tile race.
Can Kim Gidong's side find a way without Song Min-kyu?
The transfer of young Korean attacker Song Min-kyu to Jeonbuk Hyundai this summer has swiftly sparked enormous backlash from the fans. The winner of young player of the year last season would have been unavailable for this game though due to the Tokyo Olympics, nonetheless, this is a massive blow for the Steelers.
In these difficult situations, gaffer Kim Ki-dong remained hopeful and determined. As a tactical change, he moved left wing back Kang Sang-woo higher in the place of Song and tried to utilise his ability. It did not bring fruition yet, but it is expected to be norm for them, otherwise playing Kwon Gi-pyo or youngster Go Young-joon as alternative. 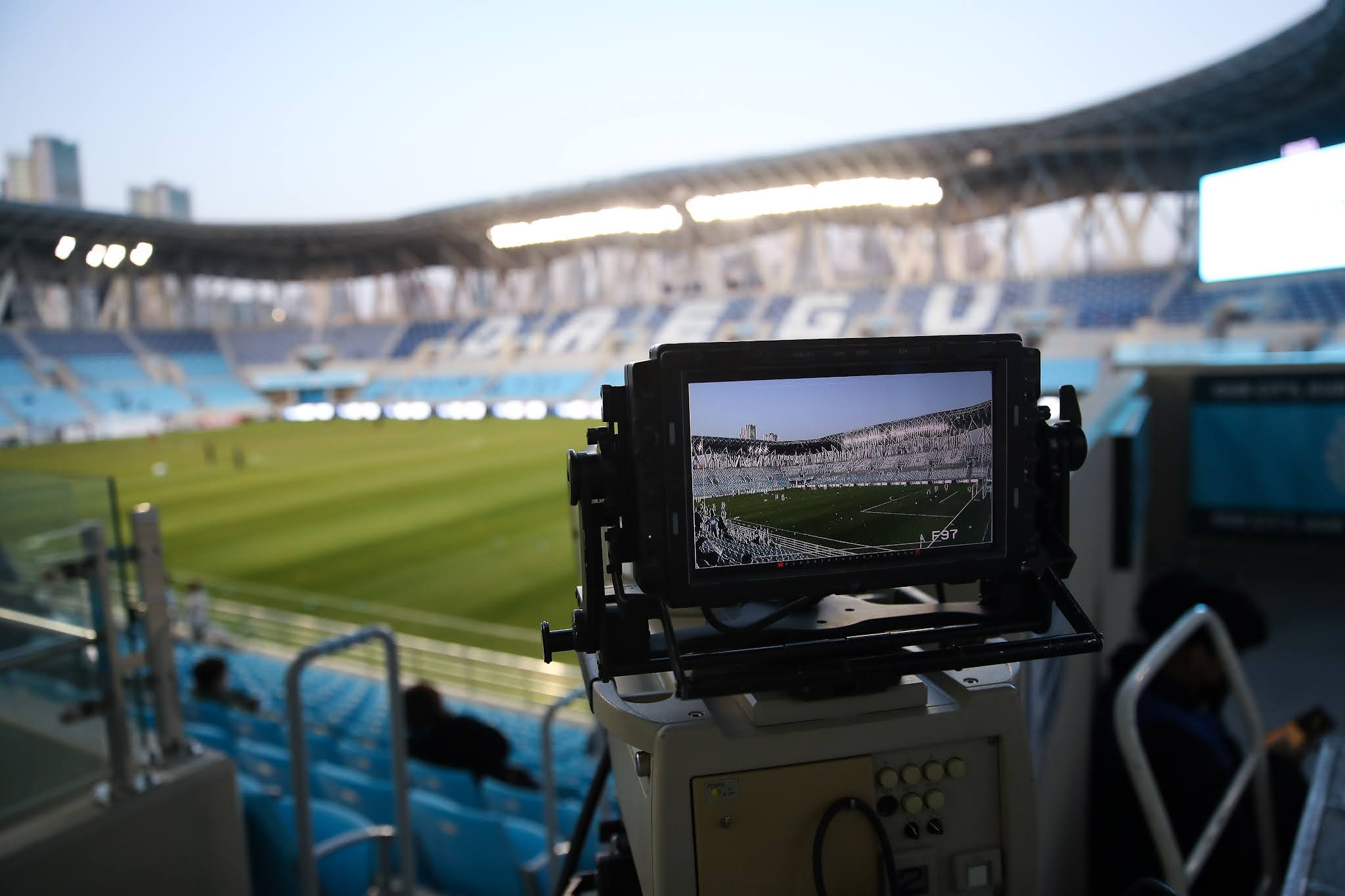