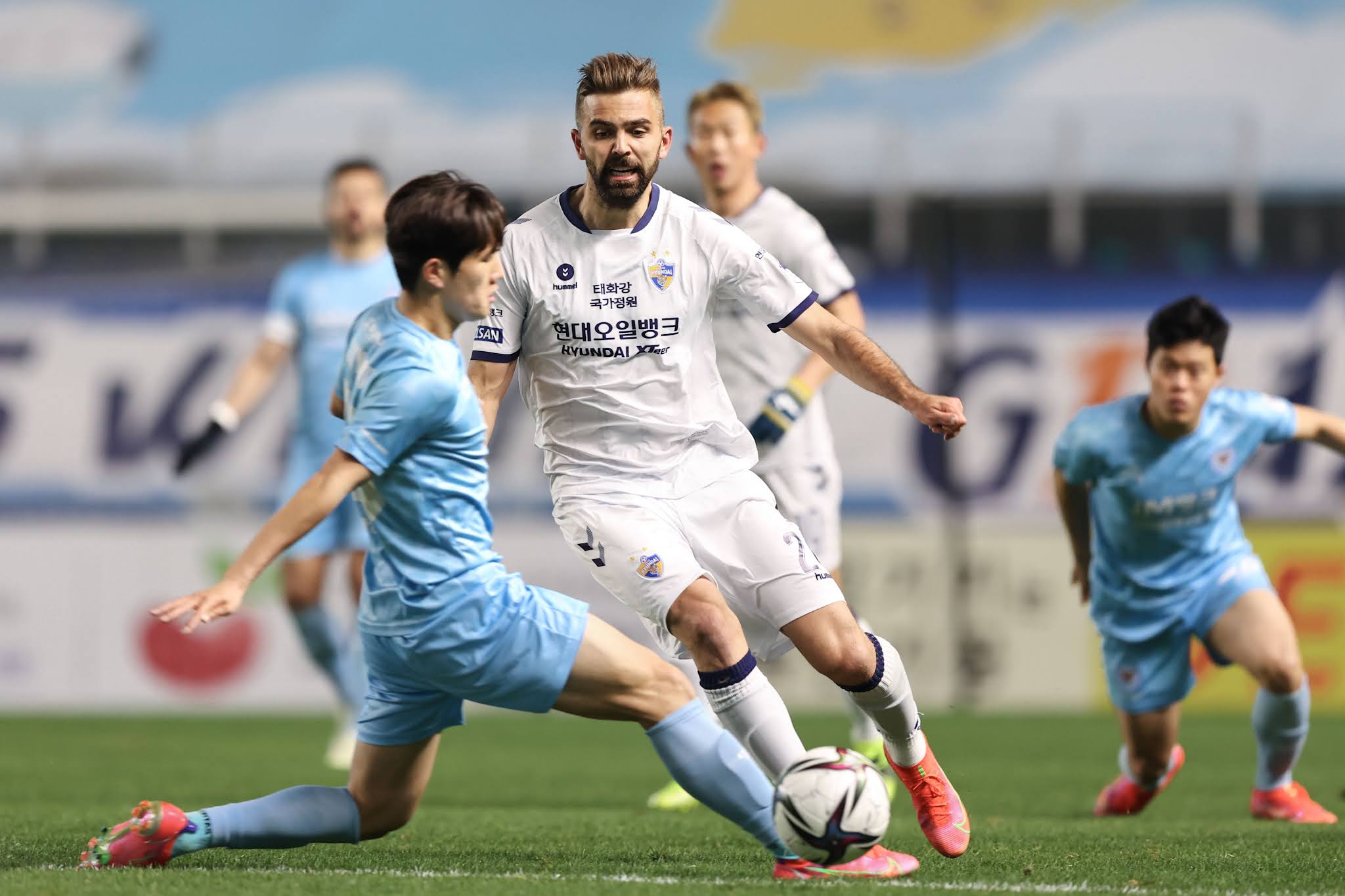 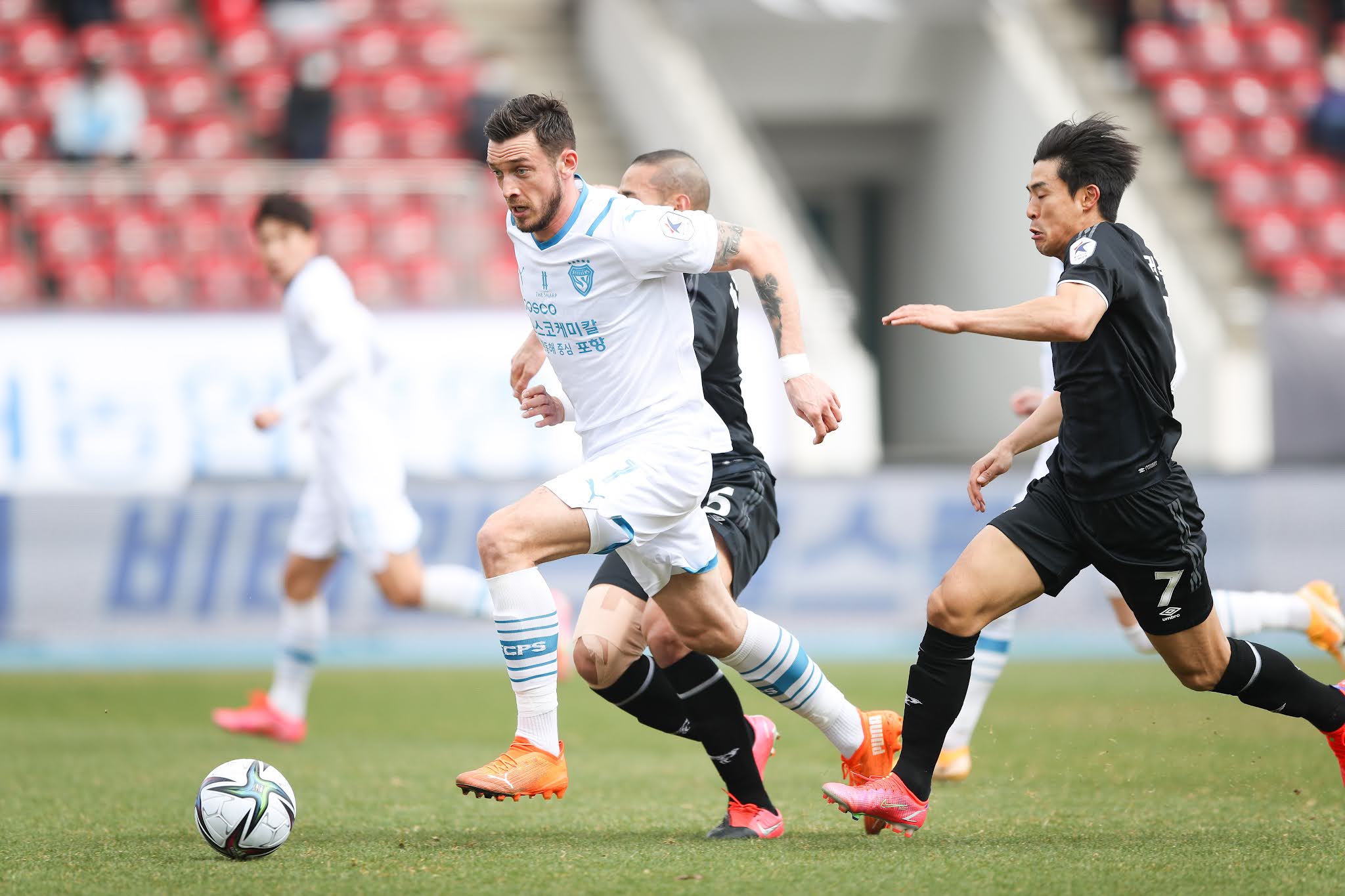 The final rearranged Hana 1Q K League 1 Round 16 match sees Pohang Steelers host Seongnam FC this Wednesday. Both sides were restricted to draws last time out, for Pohang it will have been seen as a point gained after coming from behind against Daegu FC - Go Young-joon with his second league goal of the season in the 79th minute after Park Byung-hyun had given the Sky Blues a 47th minute lead. The draw now means that Pohang are without a win in their last four matches in all competitions including back-to-back draws in the ACL and the defeat to FC Seoul on 24th July. Kim Ki-dong's men have since slipped to seventh in the table.
The Steelers' opponents this Wednesday, Seongnam FC, sit bottom of the table after a run of 10 games without a win. It was one for sorrow for the Magpies last time out too as Kim Nam-il and his men were unable to pick up a win over relegation rivals Gwangju FC. However, the bottom three are separated by just two points meaning that a win for Seongnam, who have played two games fewer than Gwangju, could move up to 10th with a victory at the Steelyard. When these two sides met earlier in the campaign, back in March, it was Seongnam who came out on top thanks to a 2-1 comeback victory. Song Min-kyu put Pohang ahead early on only for Lee Seung-mo to turn the ball into his own goal on 36 minutes before Lee Jung-min found the winner on 89 minutes.
Watch Live on K League TV: here 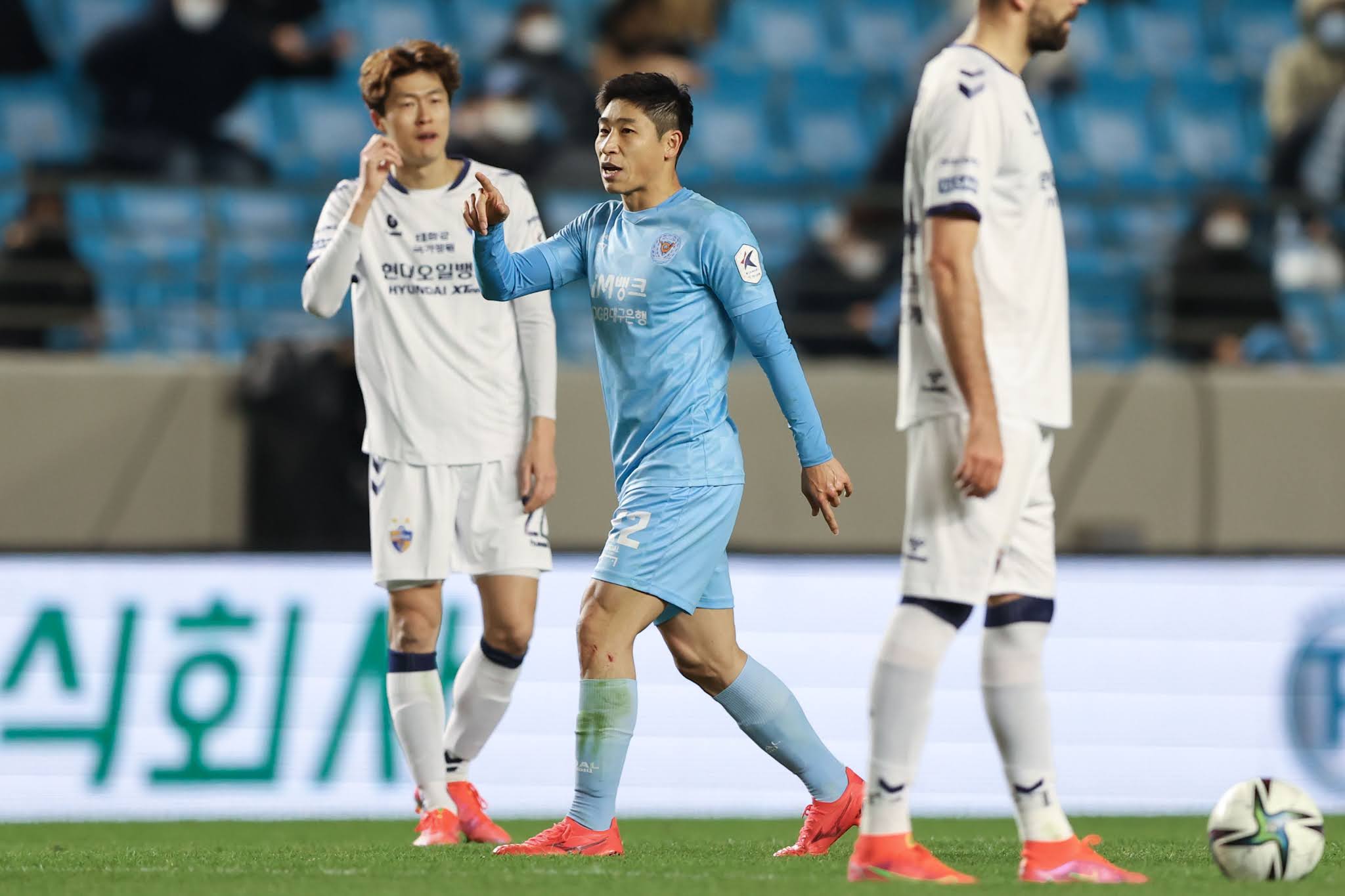 The top two collide on Wednesday night when league leaders Ulsan Hyundai take on Daegu FC. Ulsan had a successful AFC Champions League Group Stage, winning all six matches but since returning to the bread and butter of the K League, have picked up just one point from six available. The 5-2 home loss to Suwon FC was then followed up by a 0-0 draw away to tenth-placed FC Seoul. Ulsan remain top with a four-point lead and so will know that their place at the league's summit will still be theirs regardless of the result come Wednesday night. But with Jeonbuk having played three games fewer, anything less than a win would see the Horangi looking over their shoulders.

Their opponents this Wednesday, Daegu FC, are the only team in the division at present which is unbeaten in its last five outings. In league play, Daegu are on a run of 11 unbeaten with eight wins - including six in a row between Rounds 10 and 16. The Sky Blues may have drawn their last two but the point picked up against Pohang was enough to move them up to second place and above Jeonbuk Hyundai Motors. The previous meeting between these two teams in 2021 ended with a 2-1 Daegu win, Dave Bulthuis put Ulsan ahead on 72 minutes but a late fight back from the Sky Blues with goals from Lee Keun-ho and Cesinha sealed the points for Lee Byung-keun's men. 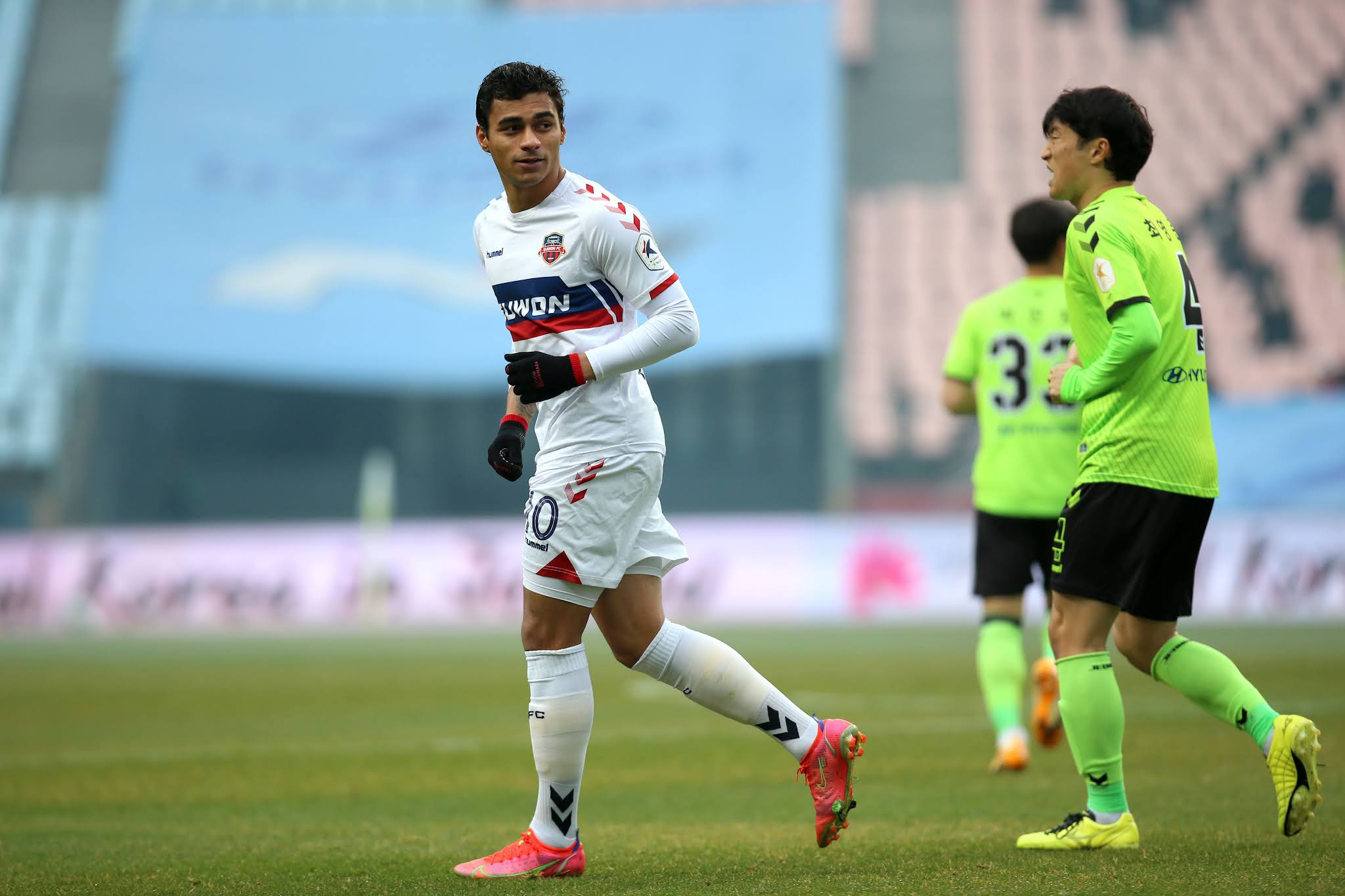 Reigning champions Jeonbuk Hyundai Motors play one of their three games in hand this Wednesday with the visit to Castle Park to take on Suwon FC. The match will be Jeonbuk's first since their return from the ACL Group Stage in Uzbekistan and first match since July 10th. The Green Warriors picked up five wins and a draw in ACL and scored 22 goals, including nine against Tampines Rovers.

However, Kim Sang-sik's side come up against an in-form Suwon FC outfit and a familiar face in K League 1 top scorer and their former striker Lars Veldwijk. Suwon put five past Ulsan Hyundai in their last outing in a game which saw Veldwijk score four and assist one, taking him to 13 for the season. It was Suwon's third K League win on the spin and was enough to keep them just outside the top six. A win for Jeonbuk might be enough to see them move back up to second, that is if Daegu fail to beat Ulsan. A win for Suwon, meanwhile, would keep the pressure on Incheon and Pohang in fifth and sixth respectively. The previous meeting this term, which was a first in five years, ended in a 1-1 draw. Stanislav Iljutcenko's penalty was cancelled out by Kim Geon-ung in the 90th minute. 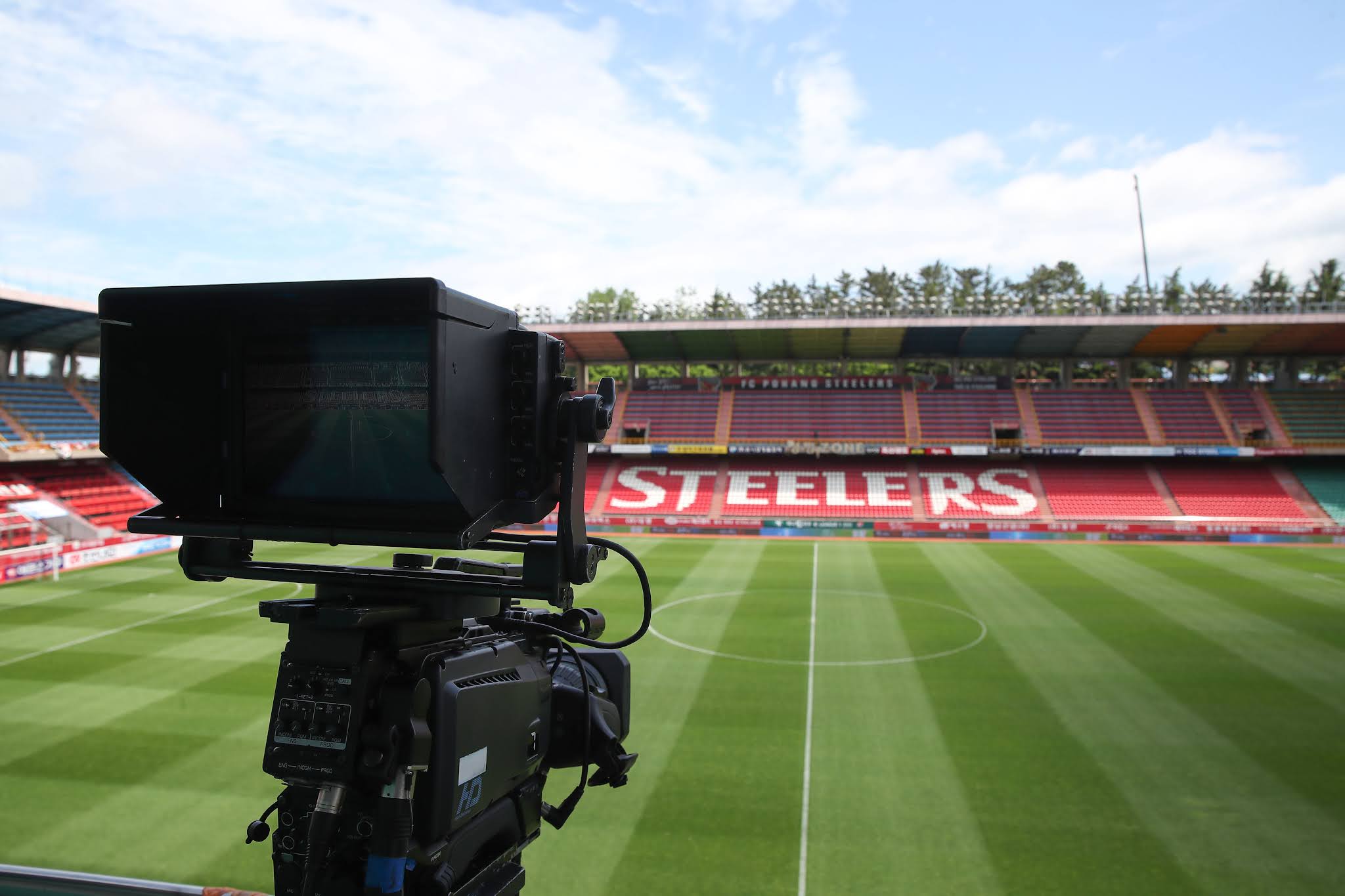