Saturday evening sees Jeonbuk Hyundai Motors travel to Tancheon to face Seongnam FC in K League 1 Round 26. The Magpies will be hoping to prevent the Green Warriors from making it three wins in three encounters with them having performed well recently despite a midweek defeat whereas Jeonbuk will be hoping to maintain their recent form as they look to catch Ulsan at the league summit. K League United Head of Editorial Matthew Binns previews the match.

After back-to-back victories against Pohang Steelers and neighbouring rivals Suwon Samsung Bluewings, Seongnam FC travelled to face Incheon United midweek as they look to catch up on postponed games. The Magpies were unable to make it three consecutive wins after going behind to a Kim Hyun goal moments before half-time. With results going their way elsewhere though, Seongnam remain in tenth position in the table and a point above the relegation playoffs.
Jeonbuk Hyundai Motors continued their chase of leaders Ulsan Hyundai with their third victory in a row last weekend, seeing off FC Seoul by three goals to one following on from triumphs over Daegu FC and Gwangju FC in the seven days prior. Striker Gustavo and winger Han Kyo-won both made the scoresheet for the Green Warriors, stating their case for first eleven selection in a squad boasting considerable depth.

Seongnam head into this match looking likely to stick to their usual 3-5-2 formation. However, they will be without the services of centre-back Richard Windbichler who is suspended after accumulating his fifth yellow card of the season midweek in the defeat to Incheon United and thus will likely look towards Ma Sang-hoon to deputise. The Magpies will also continue to be without Lee Jae-won through long-term injury.
Kim Sang-sik's Jeonbuk are expected to field a similar starting eleven in a 4-5-1 shape to that which faced FC Seoul last week, with only minimal changes. Choi Young-jun may well keep his place in central midfield alongside Paik Seung-ho yet the central attacking role could fall to one of Kim Bo-kyung, Lee Seung-gi or Takahiro Kunimoto, while Moon Seon-min could return to the starting fold in place of Han Kyo-won on the right, though given the latter's scoring exploits in the previous round, it may prove a difficult decision for the manager. Jeonbuk will remain without Kim Seung-dae and Modou Barrow as both recover from muscles injuries but will be buoyed by the news left-backs Kim Jin-su and Lee Ju-young are both back in training. An appearance this weekend may well be too soon for them, however.

In their 75 meetings, Jeonbuk Hyundai Motors have edged out Seongnam 34 times to 25, with the rest ending in a draw. In their two encounters this season, Jeonbuk have came out victors on both occasions, first claiming a 1-0 win in Jeonju back in April, before defeating the Magpies 5-1 in Seongnam mid-June prior to the club's AFC Champions League commitments. In that most recent meeting, Paik Seung-ho opened the scoring with a long-range free-kick before Seongnam were reduced to ten men after Kim min-hyeok was dismissed. Jeonbuk striker Gustavo would then go on to score four with the Magpies only obtaining a consolation through Fejsal Mulić late on.
[READ: K League 1 Round 26 Preview]

Waiting to pull the trigger? 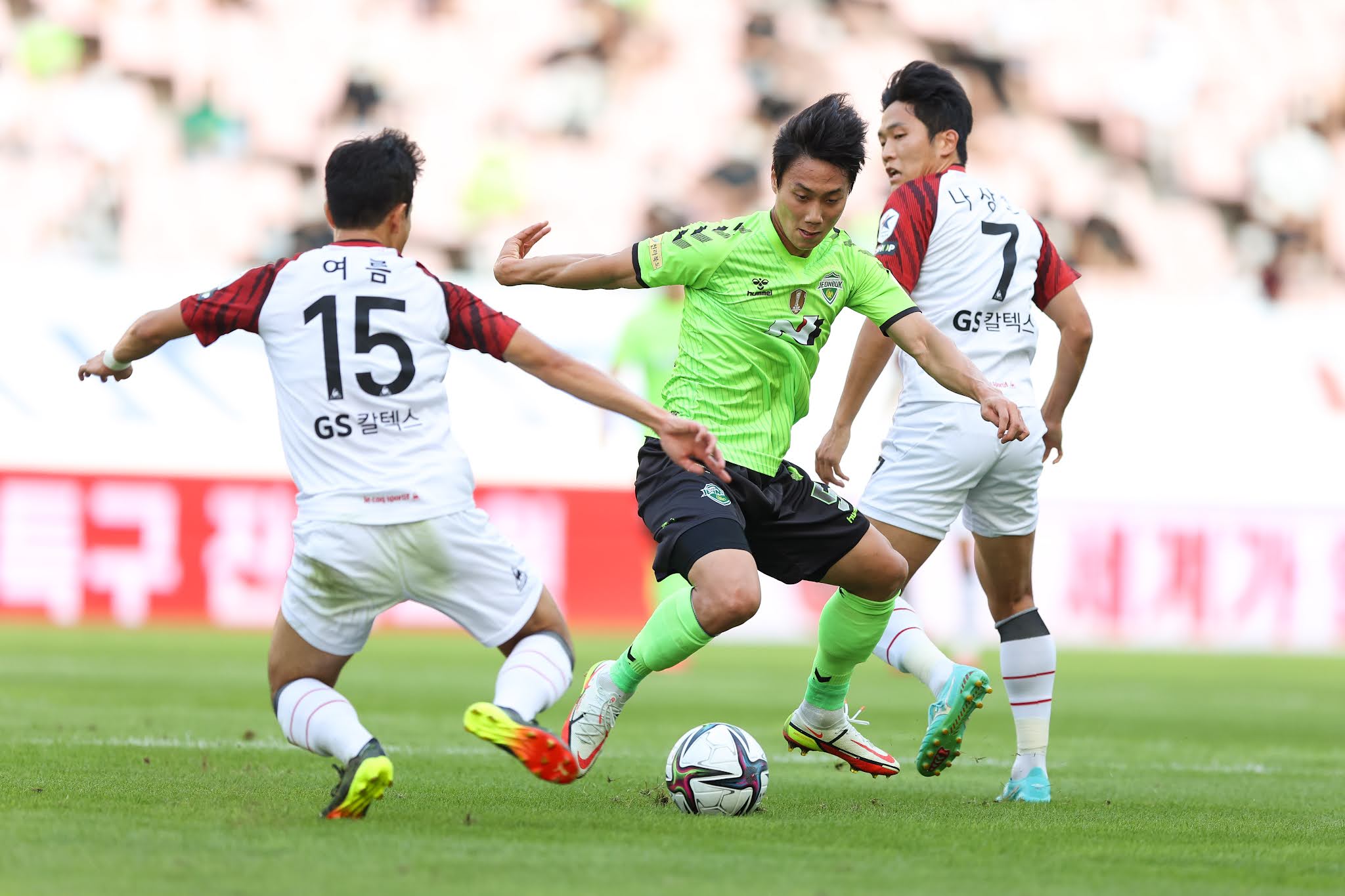 With three more goals last Sunday, Jeonbuk Hyundai Motors continue to be the highest-scoring team in the division this season having netted 42 times in their 22 games played so far. In a division where goals scored is considered the first tie-breaker, finding the net with this frequency could prove of great value at the business end of the campaign. Despite this, Jeonbuk surprisingly remain one of the teams least willing to shoot, ranking 11th for shots taken in the K League 1.
Furthermore, Kim Sang-sik's side are reluctant to let fire from range, with just 34% of their shots being taken from outside of the penalty area, the lowest percentage in the league. Jeonbuk also have just one goal from distance, that being Paik Seung-ho's spectacular opener in this same fixture back in mid-June.
Evidence points to a side that bides its time and tries to construct scorable opportunities with a higher likelihood of conversion rather than more speculative efforts, with the team featuring first for touches in the penalty area despite games in hand, as well as featuring either first or second for most passing metrics including passes, through passes and key passes, in addition to averaging 15.2 passes per minute when in possession, the highest in the league. This kind of patient build-up has led to forwards like Stanislav Iljutcenko, one of the division's most prolific strikers, ranking only 17th for shots taken yet he has the highest level of accuracy in the division (56%) and also eleven goals to his name.
With Seongnam missing one of their key central defenders in Richard Windbichler this weekend and being forced to alter their backline, could the Green Warriors take advantage and pose significant questions of the Magpies' resolve on Saturday evening? 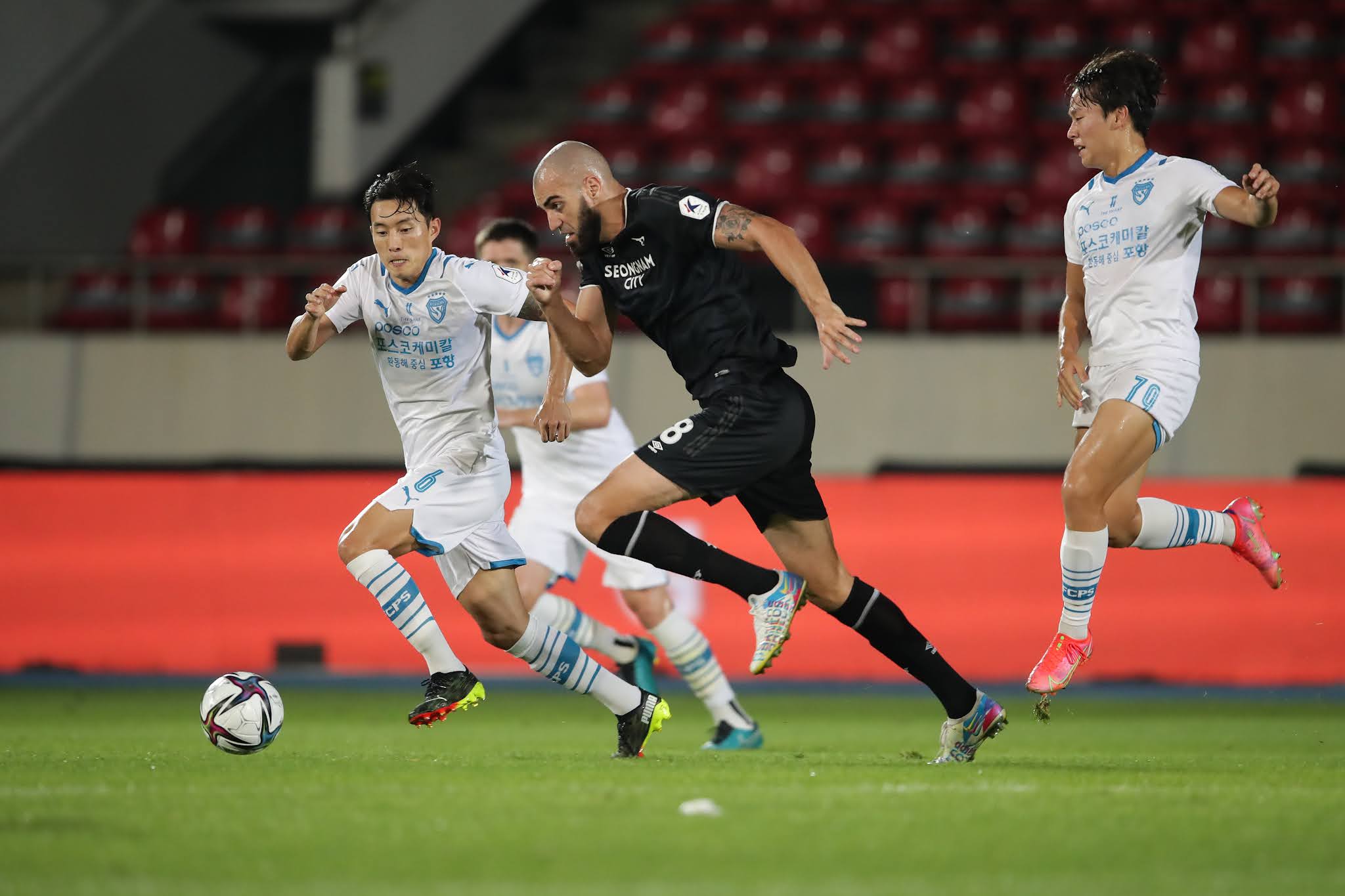 Signing for Seongnam prior to the season from Bosnia & Herzegovina side Velez, Fejsal Mulić has taken to life in Korea in his stride, having featured 21 times and scoring 10 of his side's 21 league goals this year.
Despite having only started on ten occasions, and also Seongnam having games in hand, Mulić has also had the most shots in the league this season in addition to the most headed shots (17), which is understandable given his two-metre height. However, while he has only converted just one of these chances with his head, this aerial threat could still prove of particular concern to Jeonbuk given that Seongnam also have the highest crossing accuracy in the division and the loose balls and opportunities it could provide for follow up if not dealt with.
The biggest threat Mulić poses is his ability to drive forward at defences. While wingers naturally tend to have a better 1 vs 1 success rate at dribbling, Mulić has the highest for any centre forward (55%), which has led to a number of his goals this season including the one against Jeonbuk in June. Difficult to shake when in possession, the Green Warriors will be hoping to nullify the supply to the Serbian striker to ensure their blushes are spared. 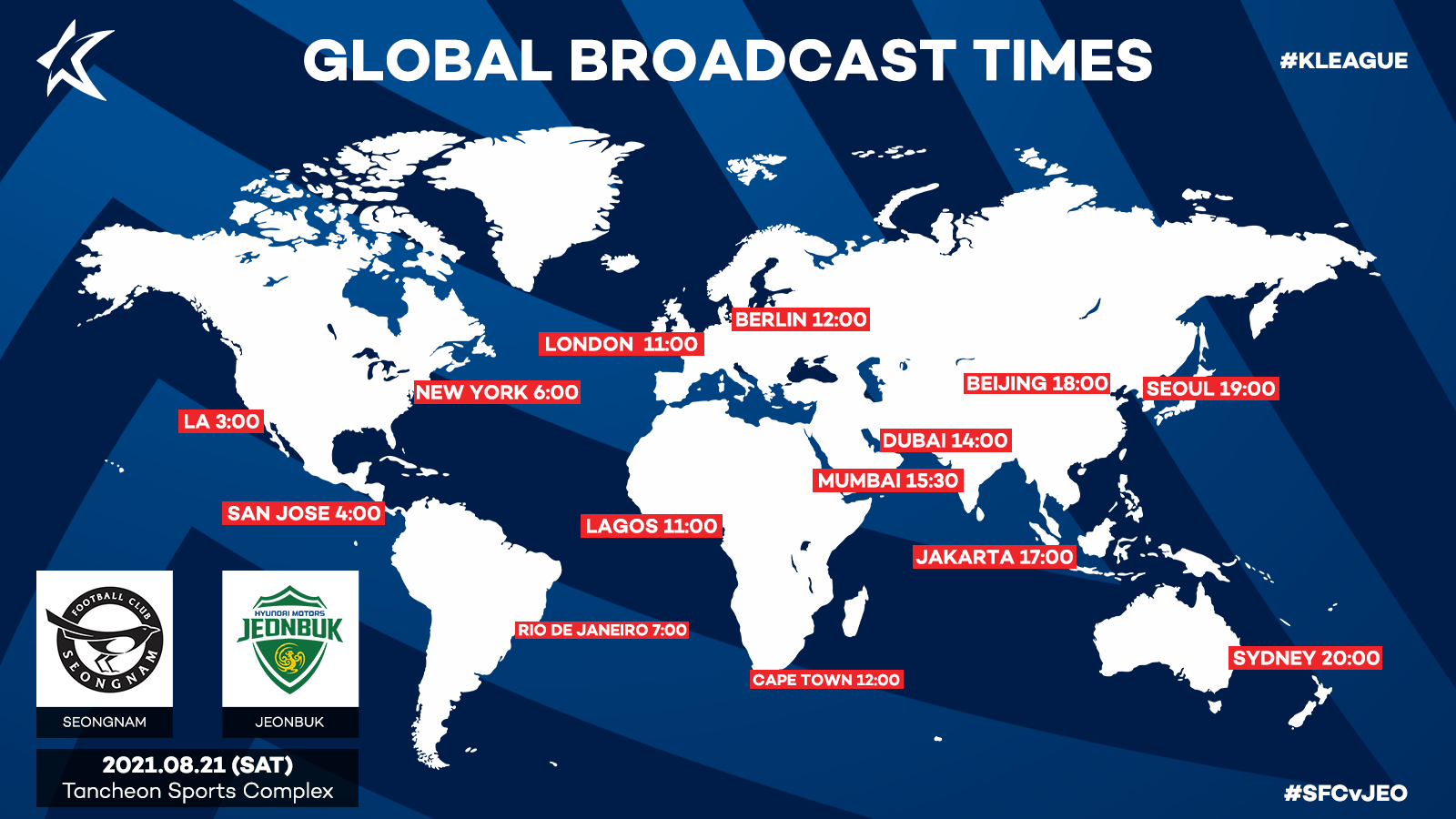