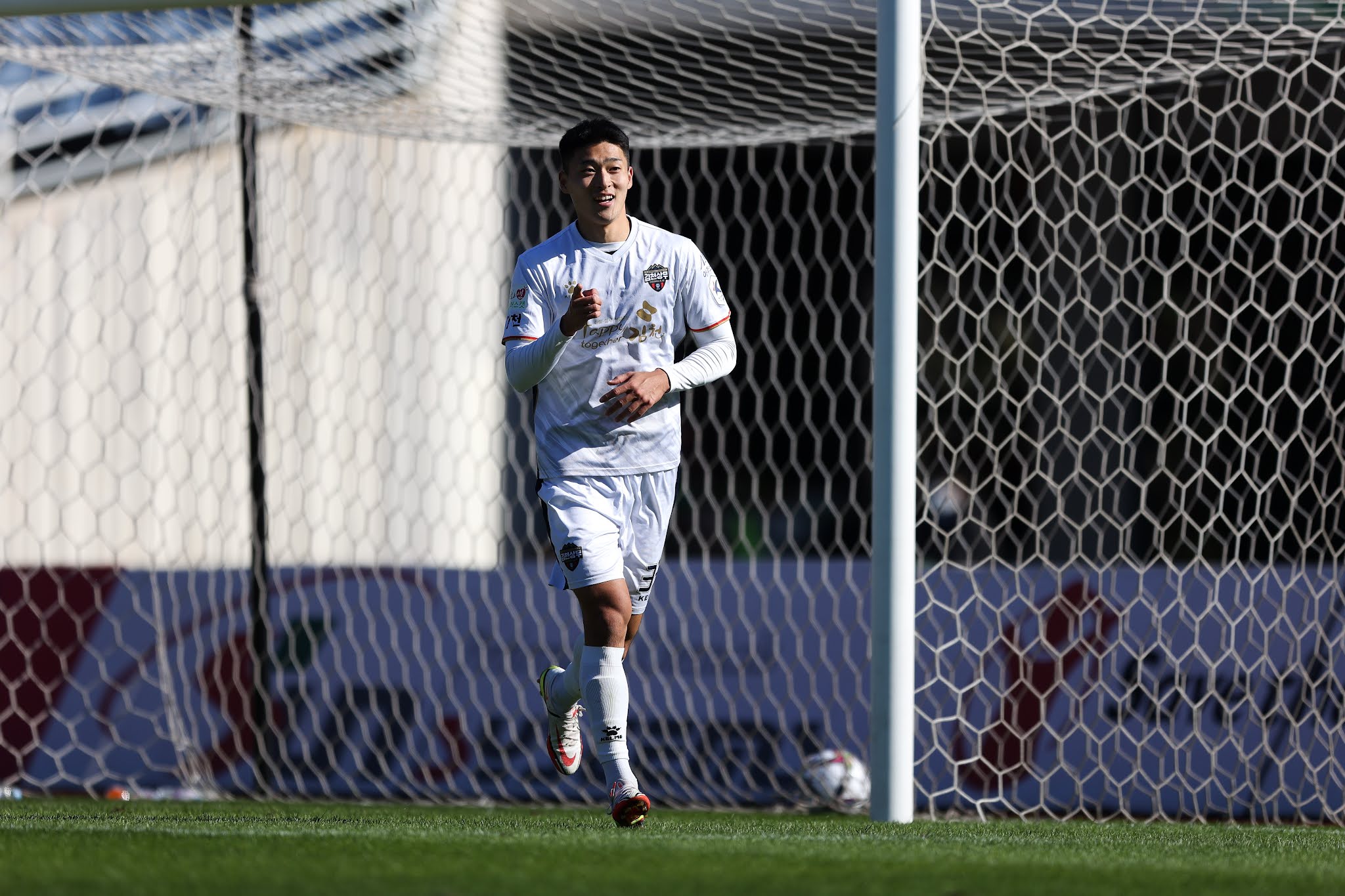 The final international break of 2021 ended with a total of 10 K League stars in action for their countries. Six played some part in South Korea's 3-0 win over Iraq, including four from the start.

South Korea made it two wins in two from their November Asian qualifiers. The Taeguk Warriors picked up a comfortable win on Tuesday night, making light work of  Iraq in a 3-0 victory. Four K League players started, including Kim Jin-su who is credited with the assist for Lee Jae-sung's opener. The two played together at Jeonbuk Hyundai Motors in 2017 before Lee departed for Germany. Lee Yong (Jeonbuk) and Kwon Kyung-won (Seongnam FC) also started, making up three-quarters of Bento's back four, while Cho Gue-sung (Gimcheon Sangmu) kept his place in attack.

Another two K Leaguers came off the bench in the second half. Hong Chul came on to replace Kim Jin-su at left back and Song Min-kyu replaced Hwang Hee-chan on 82 minutes before Um Won-sang (Gwangju FC) and Paik Seung-ho (Jeonbuk) were introduced in the 88th minute to replace Son Heung-min and Hwang In-beom respectively. The win leaves South Korea second but with an eight-point gap over Lebanon in the playoff place and four matches left.

Suwon Bluewings centre back Doneil Henry started Canada's 2-1 win over Mexico, a victory which put Canada top of the group and a point clear of USA. Henry picked up a yellow card 13 minutes in and, not taking any risks, Canada head coach John Herdman replaced Henry with Steven Vitória. There are still six matches left to play and only two points separate first from fourth - the playoff place. Les Rouges are seven points clear of fifth and so are one step closer to a first World Cup since 1986. Up next is Honduras away on January 27th followed by the USA at home three days later.

Gangwon FC's Momchil Tsvetanov played the full 90 minutes of Bulgaria's 4-0 loss away to Switzerland. It was his first national team start since March 31st, the 0-0 draw with Northern Ireland. The match concluded Bulgaria's World Cup qualification campaign, finishing fourth out of five in Group C. Bulgaria won two matches, one against Lithuania in September and against Northern Ireland in October.

There was something of a K League derby in Gori on Monday night when Ulsan Hyundai's Valeri Qazaishvili and Daejeon Hana Citizen's Ikromjon Alibaev faced each other for their respective countries in a friendly. Qazaishvili started for Georgia, as did Alibaev for Uzbekistan in a match that ended 1-0 to the hosts. "Vako", as he is also known as, played 61 minutes for Georgia while Alibaev played the first half for the White Wolves.