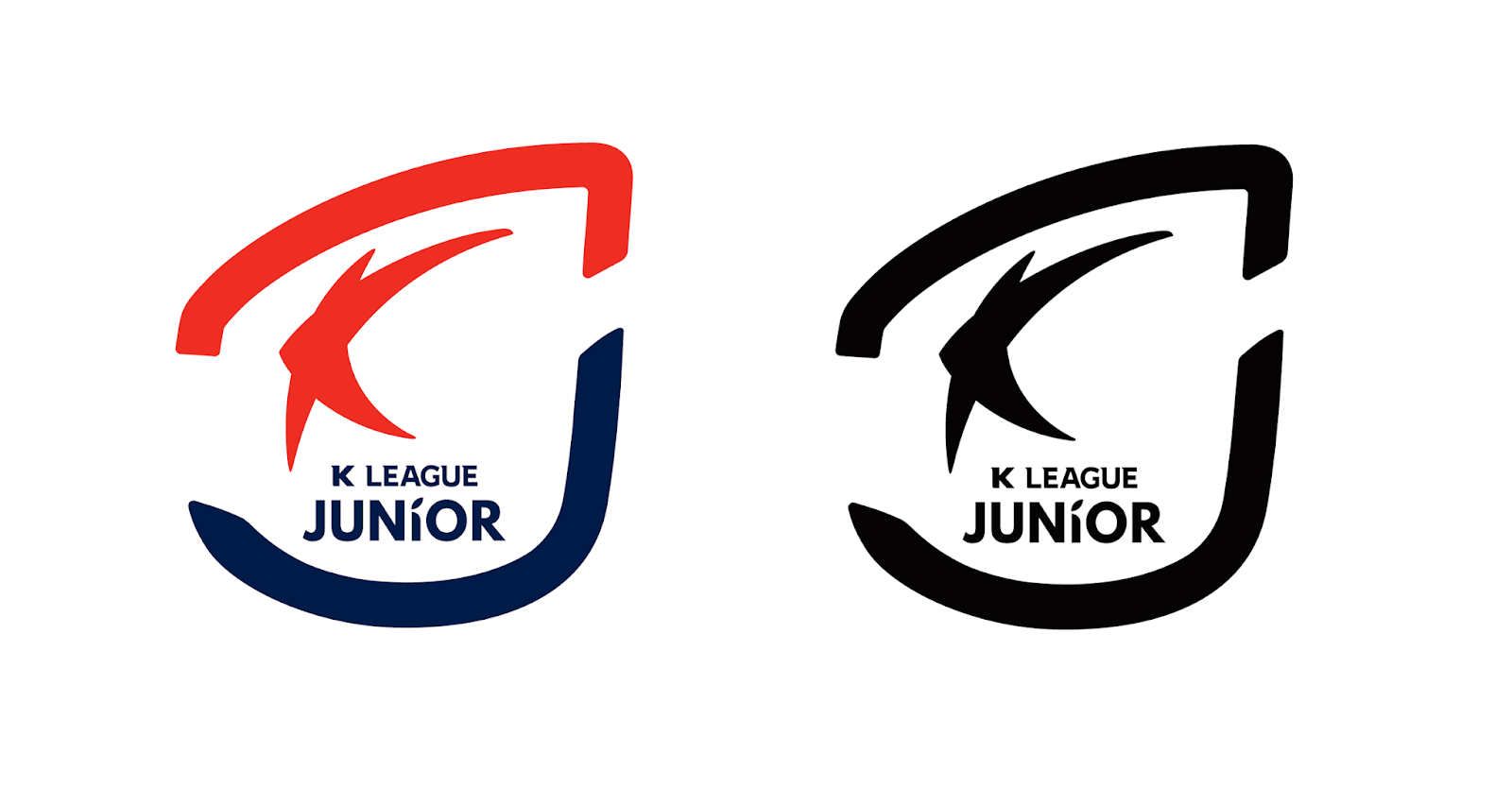 K League unveil a new 'K League Junior' logo for clubs to use from the forthcoming season.

A feature of new logo, which will be used from 2020 onward, has been refreshed and contains a special feature. The letter "i" in "Junior" resemble a new shoot, representing the growth of K League's talented young players.

K League Junior, which has been in operation since 2008, has been promoting the youth club system under K League and contributing to expanding youth football whilst discovering and nurturing promising players.

Meanwhile, elementary, middle and high school football leagues, including the "2020 K League Junior," have been temporarily postponed following the Education Ministry's announcement of opening schools online due to the COVID-19 situation. As soon as school is normalized, a junior league will be scheduled.