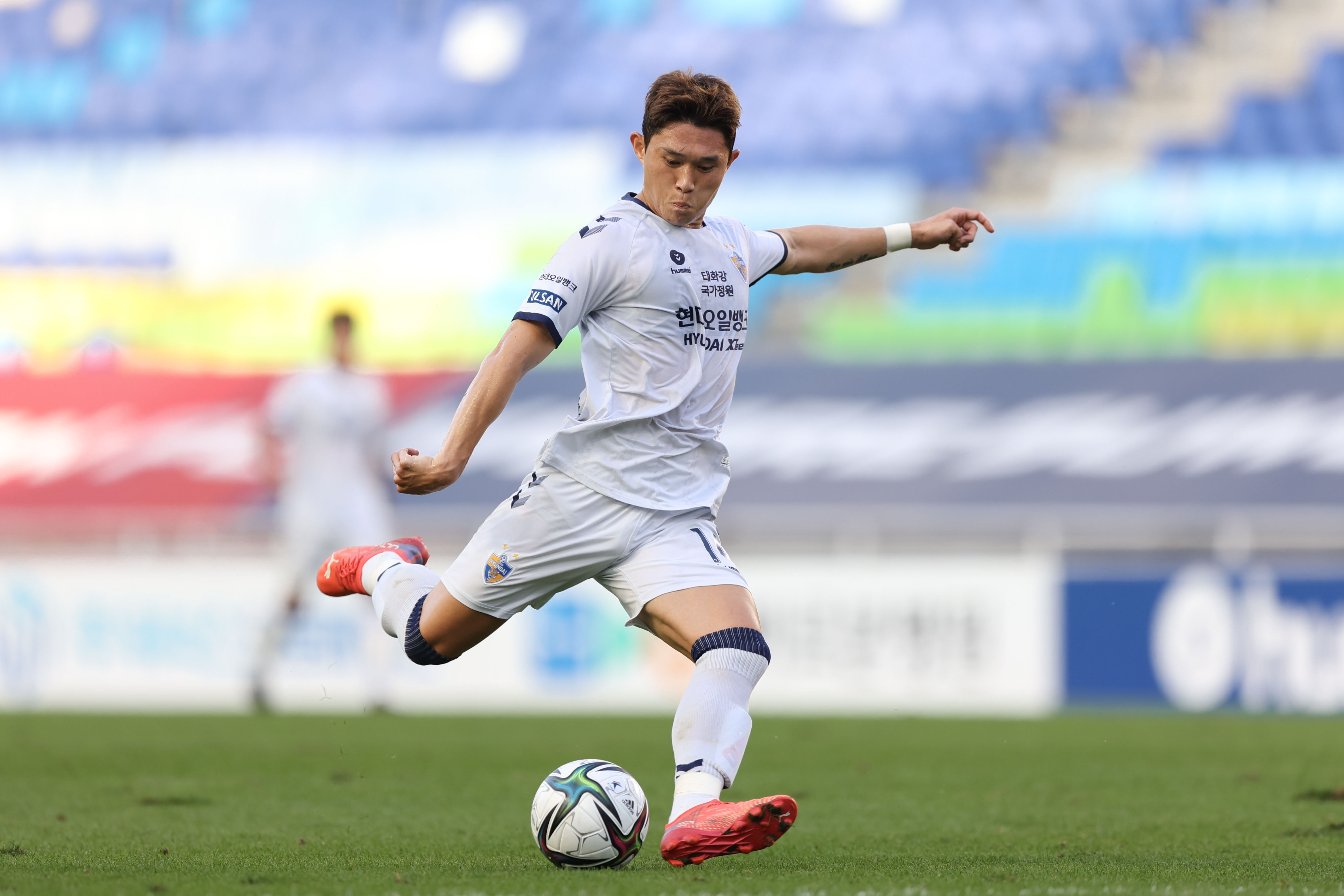 The K League 1 Top Three Teams series has reached the final third. Which K League 1 teams have shown the most willingness to shoot?

K League has no shortage of free-kick specialists. Two of the league's best play for some of the teams in this top three. Suwon Bluewings and Gwangju FC both made the most shots from free-kicks in 2021 with 25 (0.66 per 90), followed by Daegu FC with 24 (0.63). In terms of free-kicks that hit the target, though, Gwangju were top with 10, Jeju second with nine and Suwon FC third with eight.