In November and December, Pohang Steelers were gearing up toward the 2021 AFC Champions League Final while Daejeon Hana Citizen were readying themselves for the Promotion/Relegation Playoff Final against Gangwon FC. Alex Grant, Shin Jin-ho and Bruno Baio shared their thoughts. Alex Grant scored a late equaliser to force extra time in the semifinal against Ulsan. Speaking to KLeague.com, Grant admitted that he wasn't quite sure what to do for the celebration.

"I had no idea where to run. I thought about running to the fans, I thought about taking my shirt off, but I didn't know whether I was on a yellow card or not so I thought I might get sent off. So I just ran towards the subs' bench. I thought they'd all be happy over there and they were ecstatic."

For the final, Grant said that he and his teammates were simply focusing on the game, rather than any thoughts of making it four ACL titles for Pohang.

"It'd be nice, wouldn't it for the club to kind of go outright and have four titles in the Champions League, and leave Al Hilal on three. I don't think that's something that's playing on anyone's mind, it's just probably an added bonus. Really, we just want to go there and win it. That's what we set out to do from the start of this season and that's what we're looking to do whilst we're there." 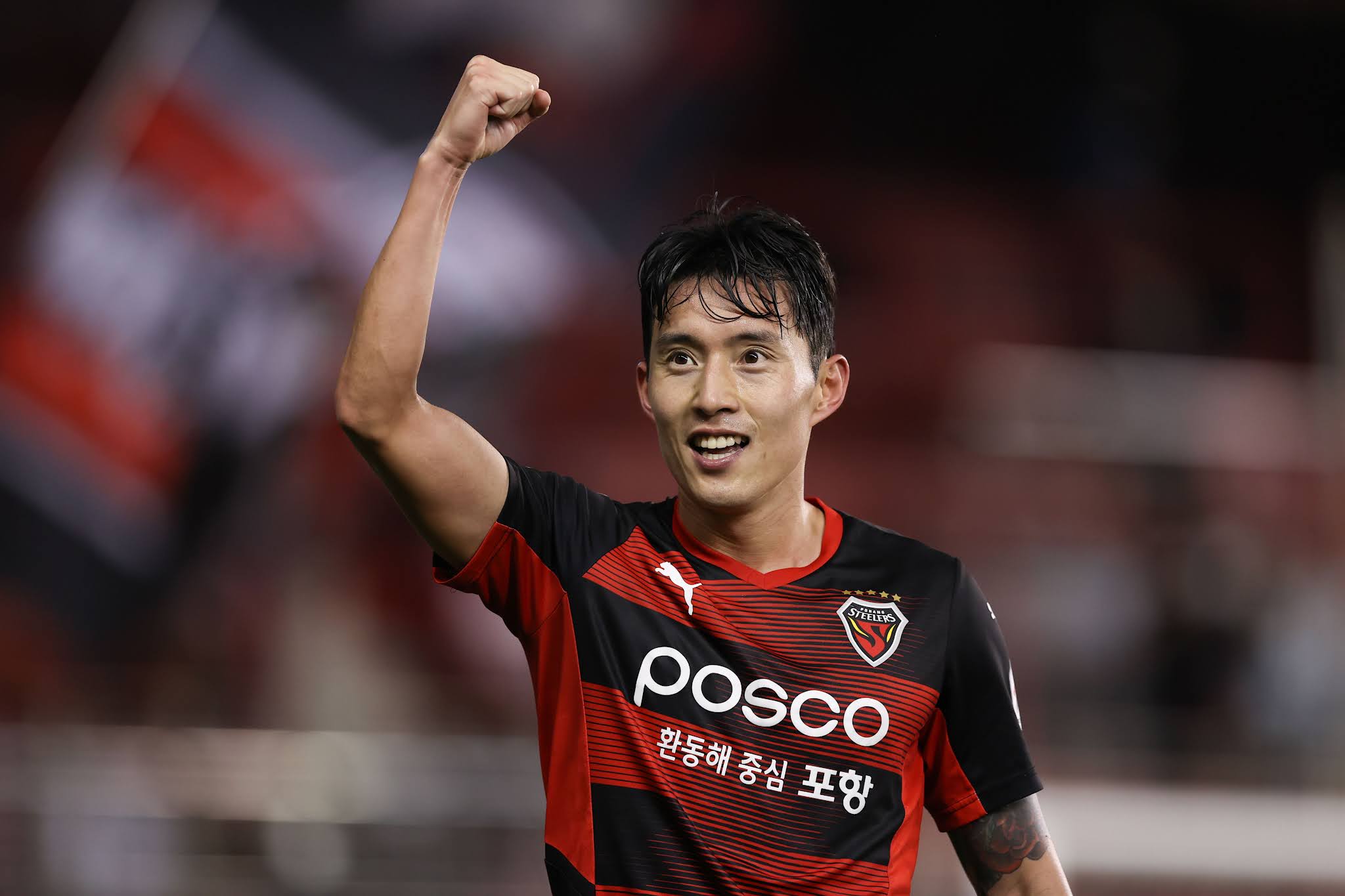 "Personally and as a team as well, it’s a tremendous honour to get to a final. And now for us, despite being in a difficult situation, the coaching staff and the players have worked hard and done their best so that we have reached the final. It feels different to last year with Ulsan, it feels new.

"First and foremost, instead of there being a focus on it being a fourth ACL title, I think both teams are just preparing to the fullest to win. It’s an away game in Saudi Arabia and so I think it’s going to be extremely difficult. Because of those kinds of expectations, we are getting ready to give it our all and without there being any regrets. That’s what the players are focusing on at the moment." 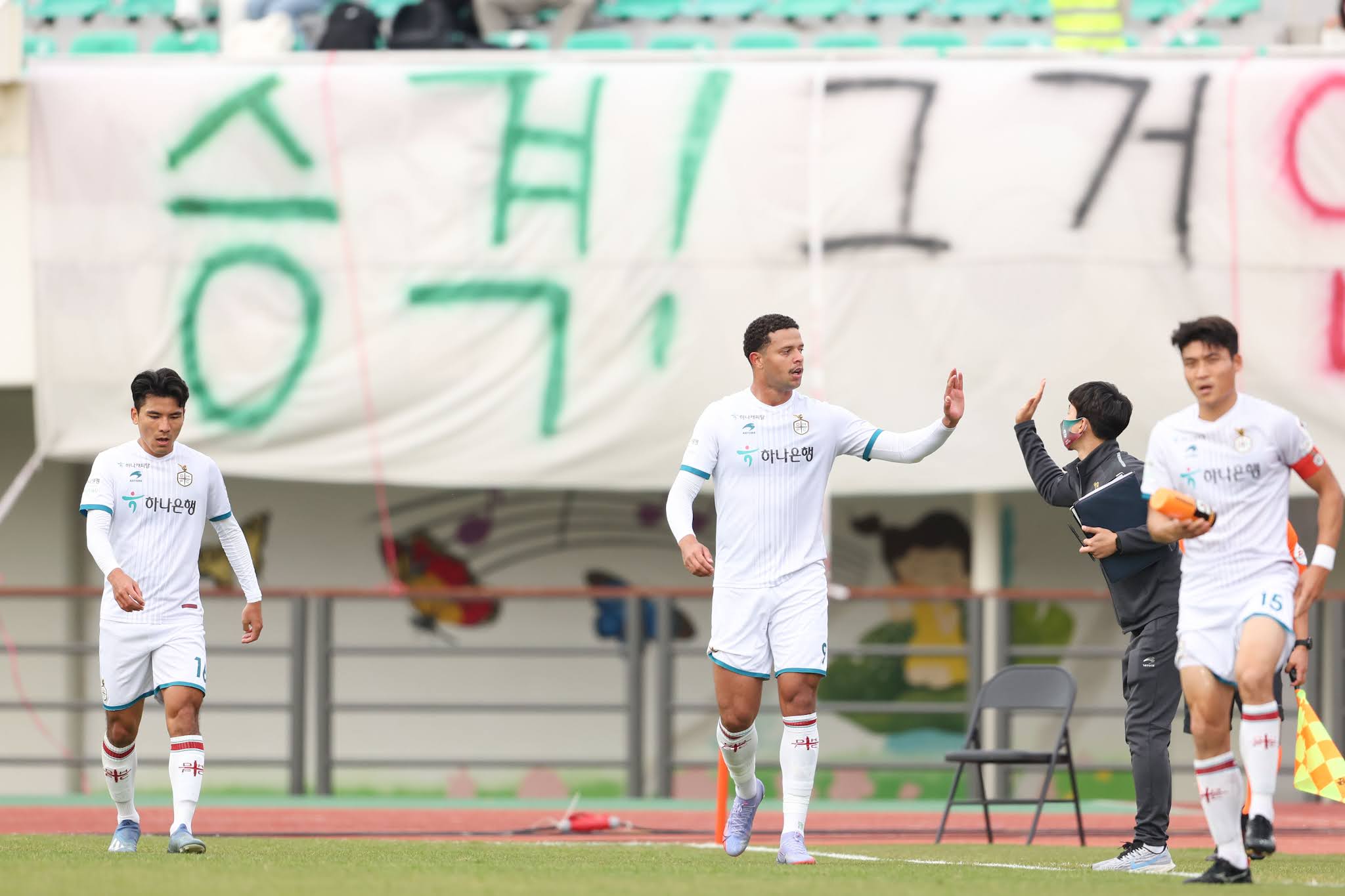 And finally, for our last interview of the year, Daejeon Hana Citizen's Bruno Baio spoke about how falling short in 2020 was being used as motivation in 2021.

"I think that last year has helped us players mentally to see that we can be in the playoffs final, that we can get there and we can be fighting amongst top finishers. This season, we trained hard all year, worked hard all year, and played really good football. Even sometimes, when we did not play well, we kept our focus and for most of the season, we kept a high level of play and we won games. And now thanks to this good work, we are in the finals. The plan is the same, training hard working hard. If you continue with this hard work, and if our focus mentally will be prepared for the last few games, regardless of the opponent that we'll be facing."