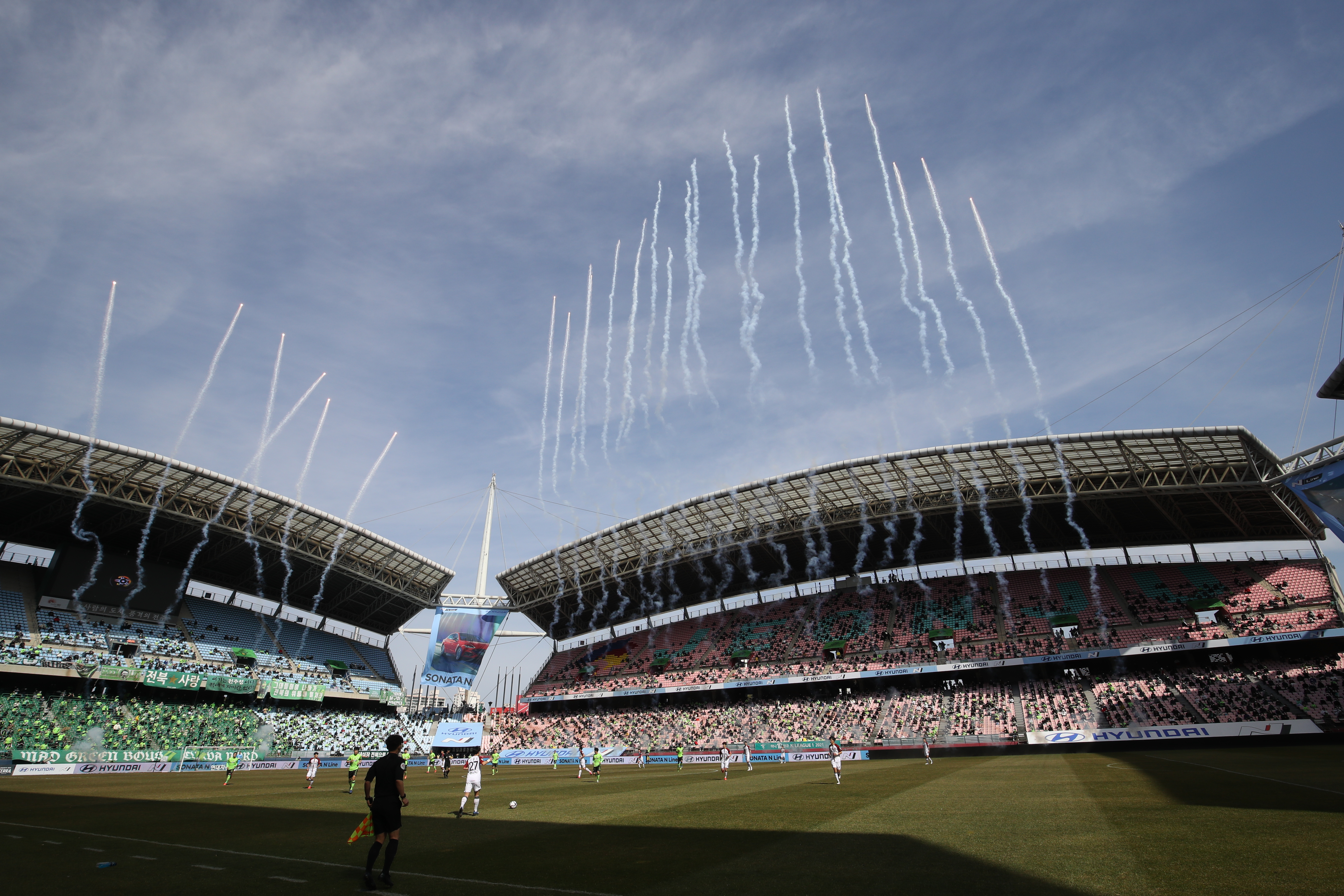 The new season is here and is the earliest start to a new campaign in K League history. The official curtain raiser sees Jeonbuk Hyundai Motors face Suwon FC before Alexandre Gama takes up position in a K League dugout for the first time as his Daegu FC side entertain FC Seoul. Then on Sunday newly promoted Gimcheon Sangmu begin life in the top tier with a tricky away fixture against Ulsan Hyundai. All that and more in the official 2022 Hana 1Q K League 1 Round 1 Preview. 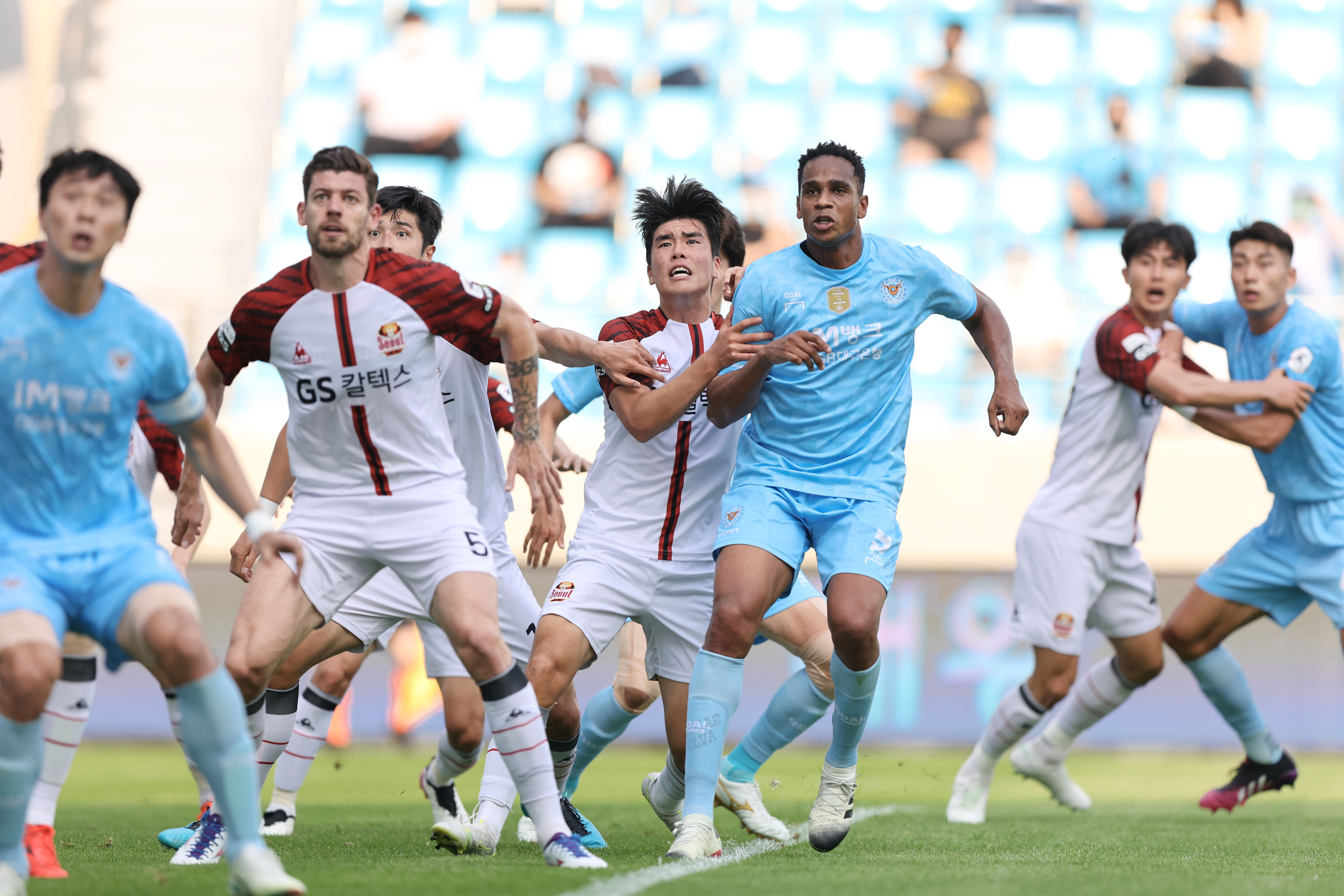 One of the standout fixtures on opening day is Daegu FC versus FC Seoul. Daegu have a new gaffer at the helm with Alexandre Gama tasked with taking the Sky Blues to the next level. Up first for Gama and Daegu is the visit of FC Seoul, a side that made great strides under new manager An Ik-soo in the second half of last season. After taking control in September, FC Seoul lost just once in 11 matches and averaged two points per game during that time. Averaged out over the course of a full season and Seoul would have finished level on points with champions Jeonbuk.
The last two meetings between Daegu FC and FC Seoul have ended in 1-1 draws. Daegu have enjoyed the better record in recent seasons having remained unbeaten against their capital counterparts in each of their last six meetings and haven't lost at home to Seoul since June 2019. There have been 44 previous meetings in total with Seoul winning 17, Daegu 12 and 15 draws. Goals wise, Seoul have scored 64 while Daegu have found the net 48 times. These two sides have met on opening day twice before, the first was back in 2007 when FC Seoul picked up a 2-0 win and the most recent in 2012 when the game ended 1-1 following goals from Kang Yong for Daegu and Molina for Seoul.
In terms of opening day records, Daegu's reads played 19, won two, drawn six and lost 11. In fact, the Sky Blues have never won a K League 1 season opener. For FC Seoul, in 38 season openers, the record reads 12 wins, 13 draws and 13 losses. Since 2004 as 'FC Seoul' it's four wins, six draws, and eight losses in 18 matches. Seoul's last opening day win was in 2019. 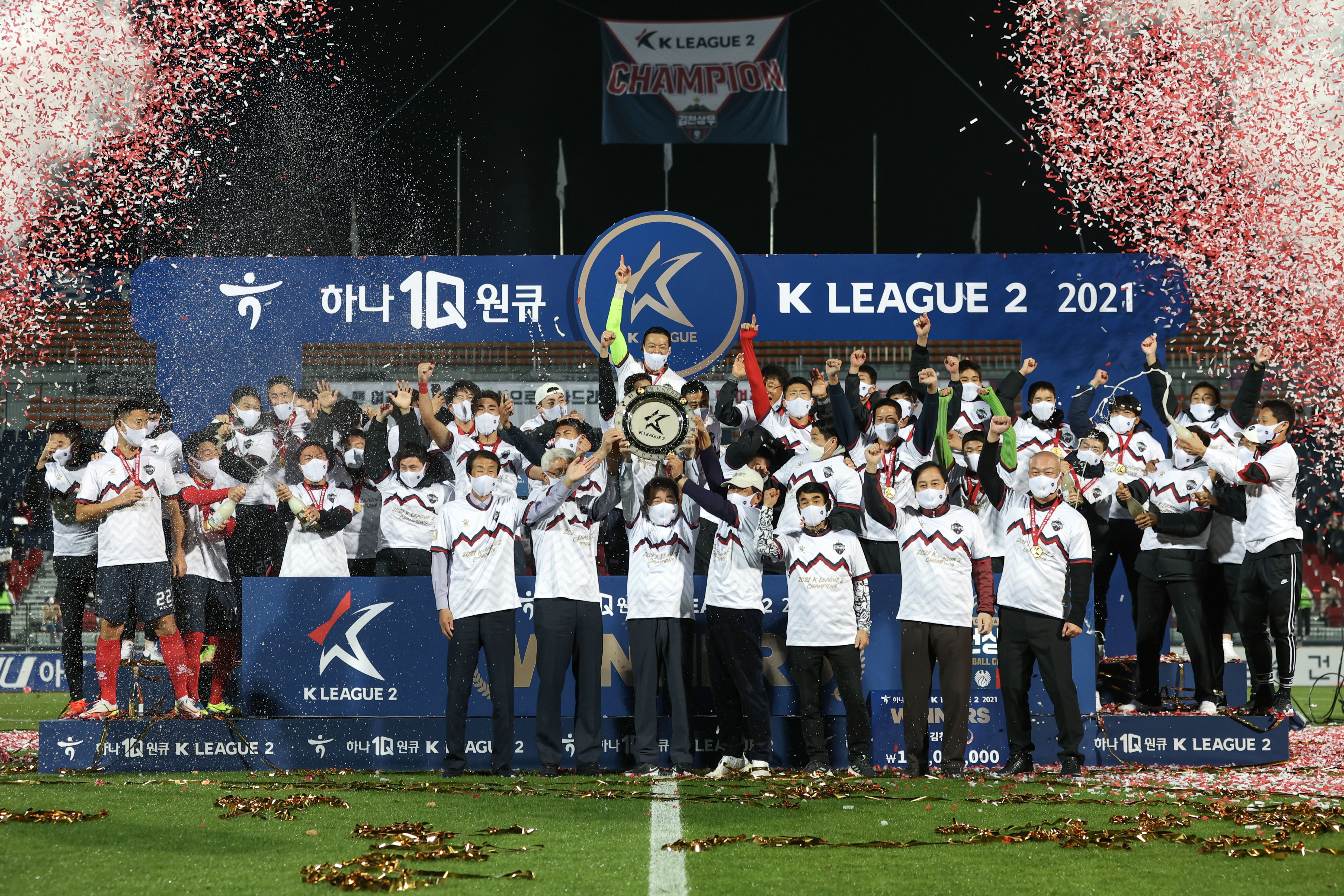 Gimcheon Sangmu won the 2021 K League 2 title at a canter, despite a sluggish start, and finished nine points clear of FC Anyang in second. It resulted in an instant return to the top flight for the army side who were forced to begin in K League 2 after being relocated from Sangju. Kim Tae-wan's men begin life back in the top division with a trip to the Munsu for a tricky fixture with last year's runners up, Ulsan Hyundai in what will be a tough test.
In 2020, the army side suffered heavy losses to the Horangi and so will be looking to make amends. Ulsan managed to put 13 past Sangju in three meetings, this is after a 5-1 loss in the final meeting of 2019. The army team's last win over Ulsan dates back to March 2018, a 2-0 victory at the Munsu. But, having ended the 2021 campaign on a run of 16 games unbeaten and with just one league defeat in 27 matches, Gimcheon will be determined to start the new campaign on the front foot. Captain Jung Seung-hyun and forward Kim Ji-hyun are both on loan from Ulsan and so, if selected, will be looking to make it an uncomfortable start to the new campaign for their parent club. 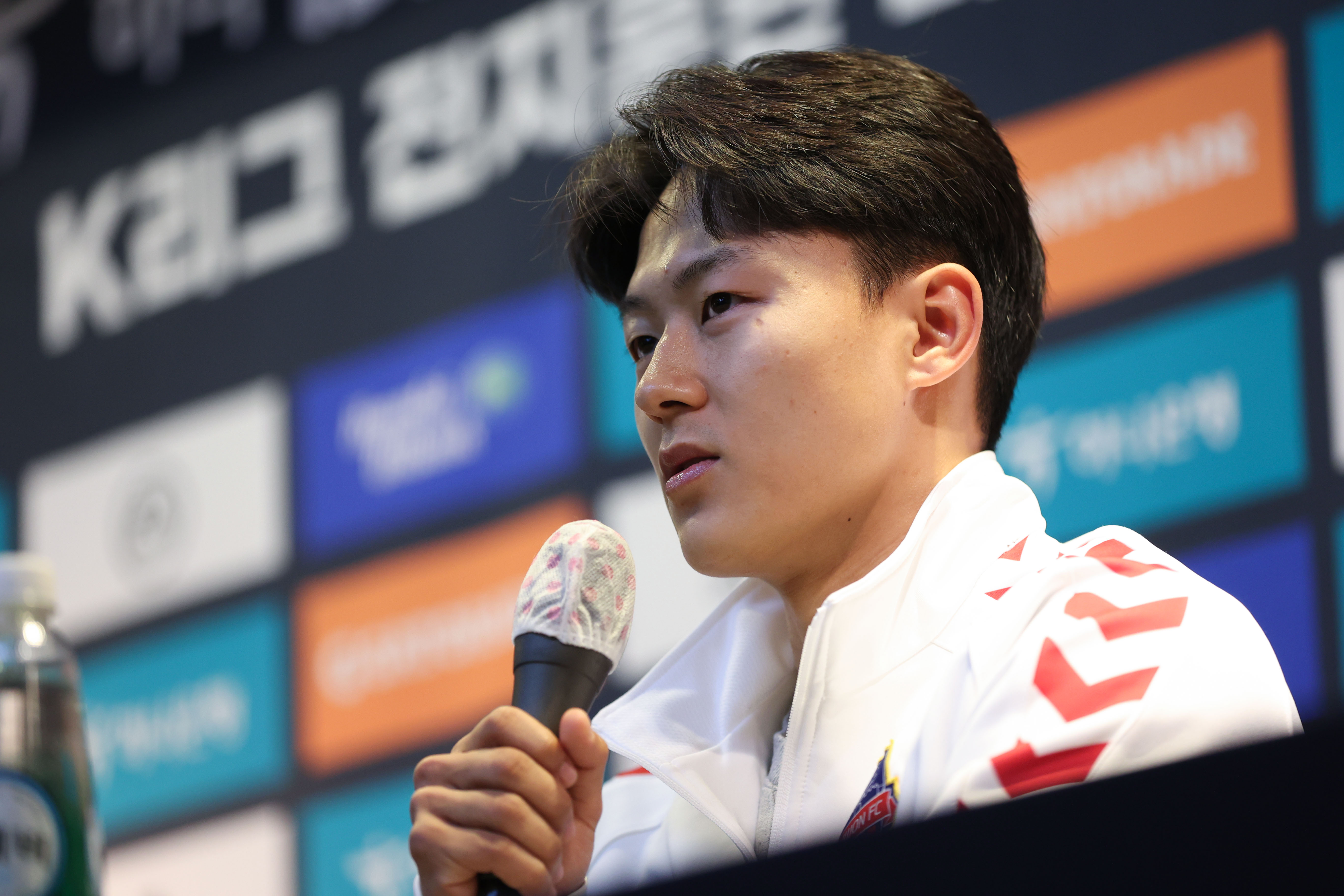 Jeonbuk Hyundai Motors versus Suwon FC, the official 2022 season curtain-raiser, is being billed as Paik Seung-ho versis Lee Seung-ho, the 'Barca youth derby' with Lee Seung-woo likely to make his K League debut. Lee has been given the number 11 shirt at Suwon FC and is expected to be part of an exciting attack with Lars Veldwijk and Murilo among others. The 24-year-old has returned to Korea to get regular game time and perhaps force his way back into Paulo Bento's Korean national team squad.

Elsewhere in K League 1 Round 1

Elsewhere, Incheon United host Suwon Bluewings at 4:30 KST on Saturday. This is a fixture that is incredibly one-sided in the favour of Suwon who have picked up 29 wins from 53 K League meetings, Incheon just eight. Jeju United welcome Pohang Steelers to the island on Sunday, the former has ACL aspirations while Pohang, of course, made it to last year's final. Gangwon FC, who avoided relegation thanks to a 4-2 aggregate win over Daejeon Hana Citizen last December, begin at home to Seongnam FC and will be looking to get off to a positive start under boss Choi Yong-soo.