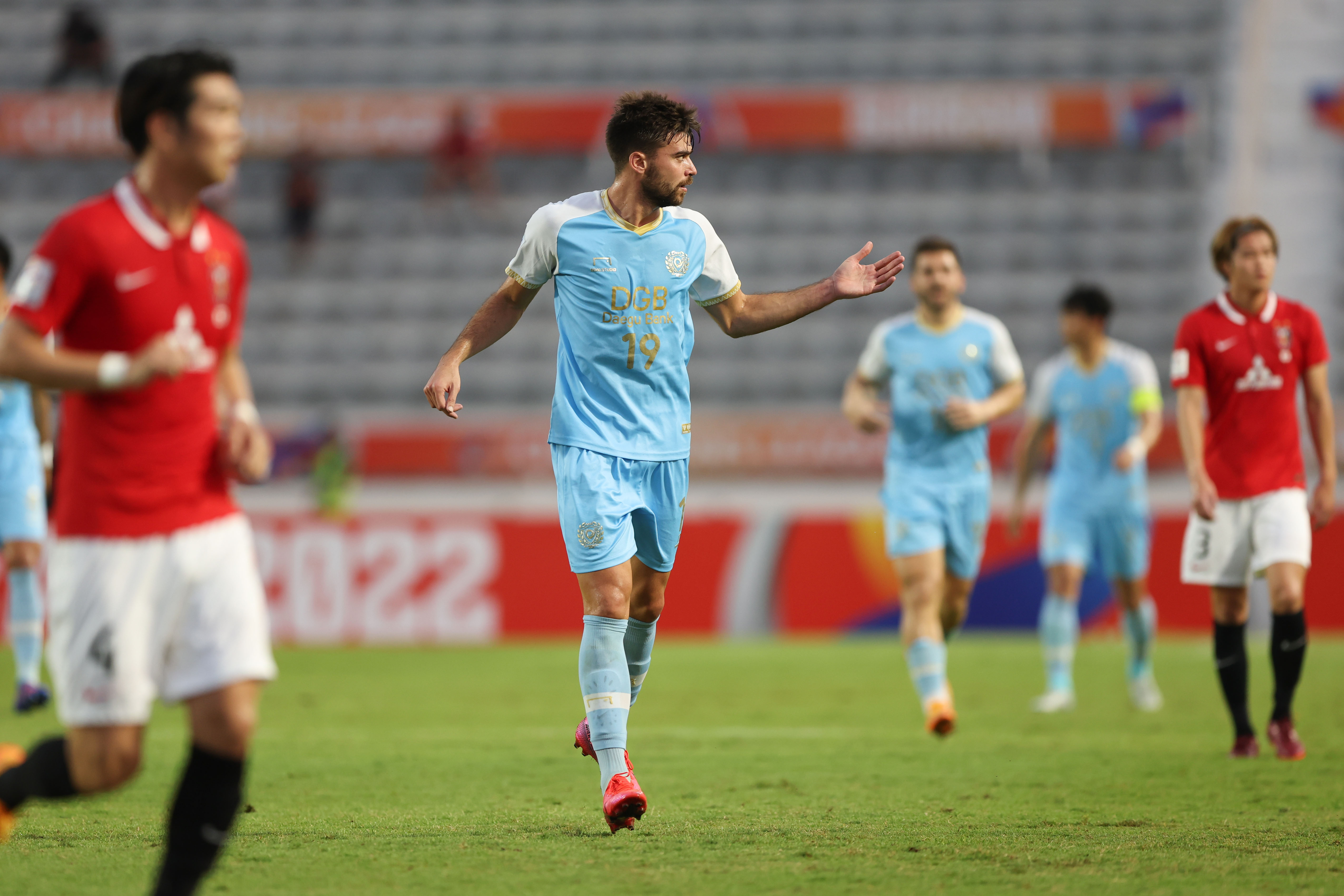 The 2022 AFC Champions League Group Stage is heading into the business end of proceedings with just two matchdays left. All four K League teams have something to play for and stand a chance of reaching the knockouts. 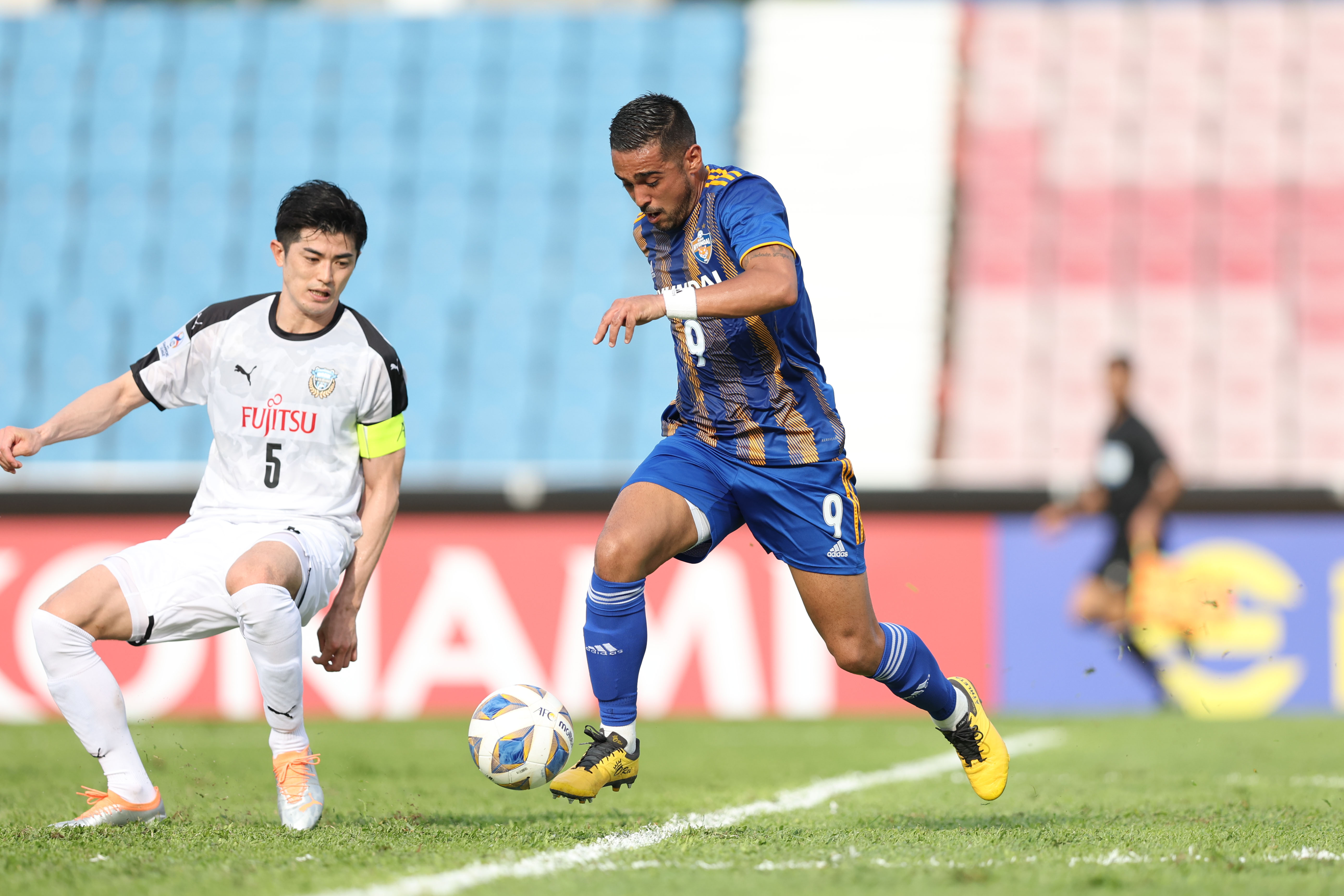 Ulsan Hyundai kick things off in Matchday Four with the Group I clash with Kawasaki Frontale. The J.League champions are the group leaders but sit just one point above both Johor Darul Ta'zim and the Horangi meaning a win for Hong Myung-bo's men would see them leapfrog their Japanese counterparts. However, Kawasaki Frontale are unbeaten with two wins and two draws. Last time out the Azzurro Nero put five past JDT to take their total goals tally to 14. Thus far, the goal conceded to Ulsan in Matchday One is the only time Frontale have conceded in this year's group stage.

For Ulsan, back-to-back wins over Guangzhou FC have changed the complexion of the standings and the Horangi's ACL campaign in general. Eight goals scored across those two games have also given Ulsan a much healthier goal difference. Last time out, Ulsan put five past Guangzhou thanks to goals from Yun Il-lok, Márk Koszta, Vako, Jun Amano, and Seol Young-woo. A win for Ulsan, coupled with JDT dropping points to Guangzhou, would mean a place at the top of the group. The Horangi came very close to picking up all three points when the two sides met last. Leandro's 21st-minute strike looked to be enough but a 90th-minute equaliser from Kurumaya Shintaro meant the spoils were shared. 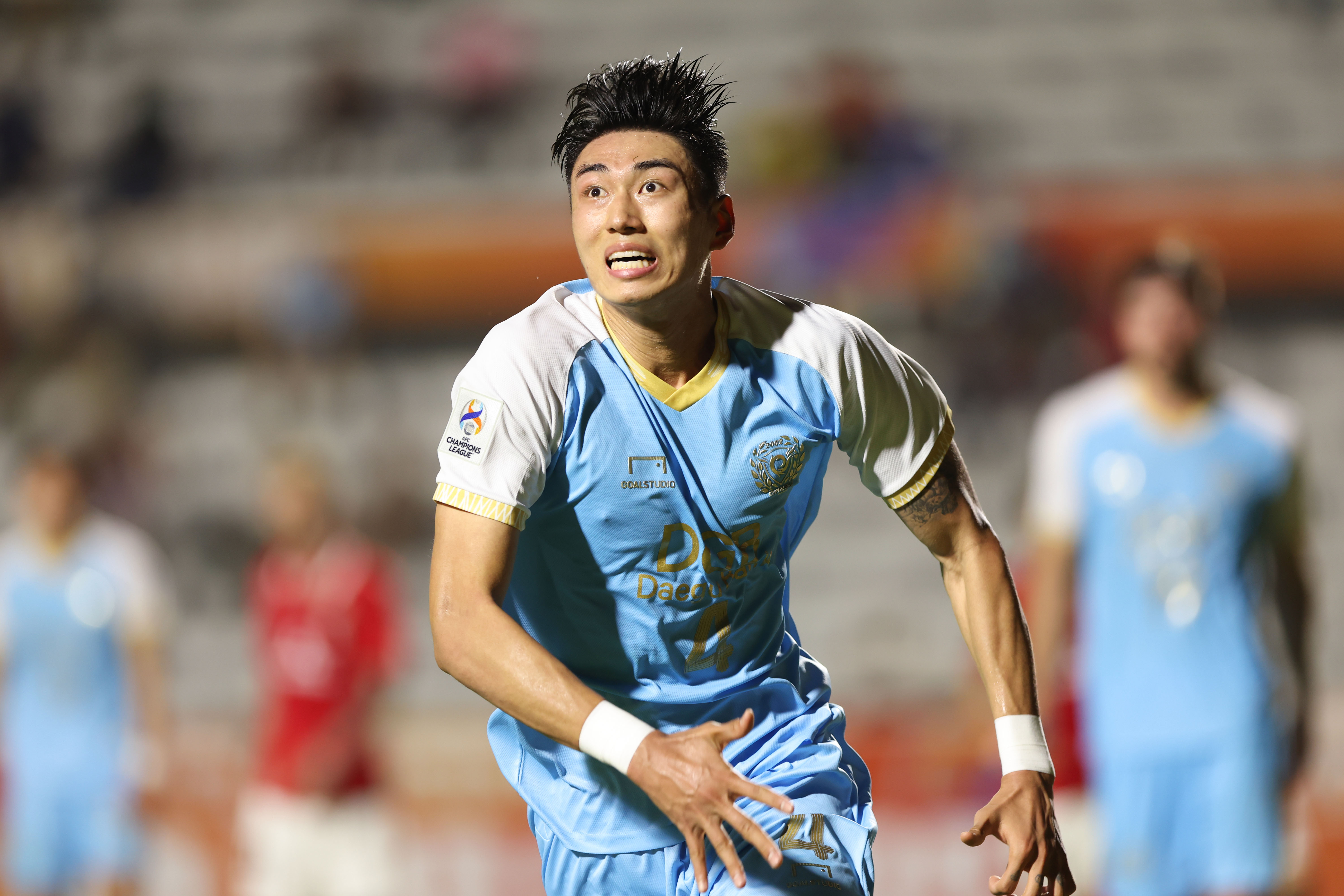 Over in Group F, Daegu FC sit second after a win and a draw with J. League's Urawa Reds. The victory came thanks to a Zeca header in the 53rd minute for what was his fourth of the competition so far. Three of those four strikes came in the first match with Shandong Taishan when the Sky Blues ran out 7-0 winners. But two cleansheets against Urawa name makes it four in a row will give Alexandre Gama and his team a lot of confidence heading into Thursday's match with Shandong.

Shandong suffered their third defeat in four matches last time out but did at least register a couple of goals. A penalty from Lu Yongtao in the 76th minute halved Lion City Sailors' lead before Lui Guobao added a second in the 90th minute to make it 3-2. Shandong sit bottom of the group with just a single point for their endeavours and are six points behind Urawa, Daegu and Lion City who all sit on seven points. Urawa versus Lion City kicks off three hours before the Daegu versus Shandong clash and so, come kick-off, the Sky Blues will know what sort of result is needed to move to the top of the group.

[READ: "In ACL the goal is to be champion, we are no different": Cesinha] 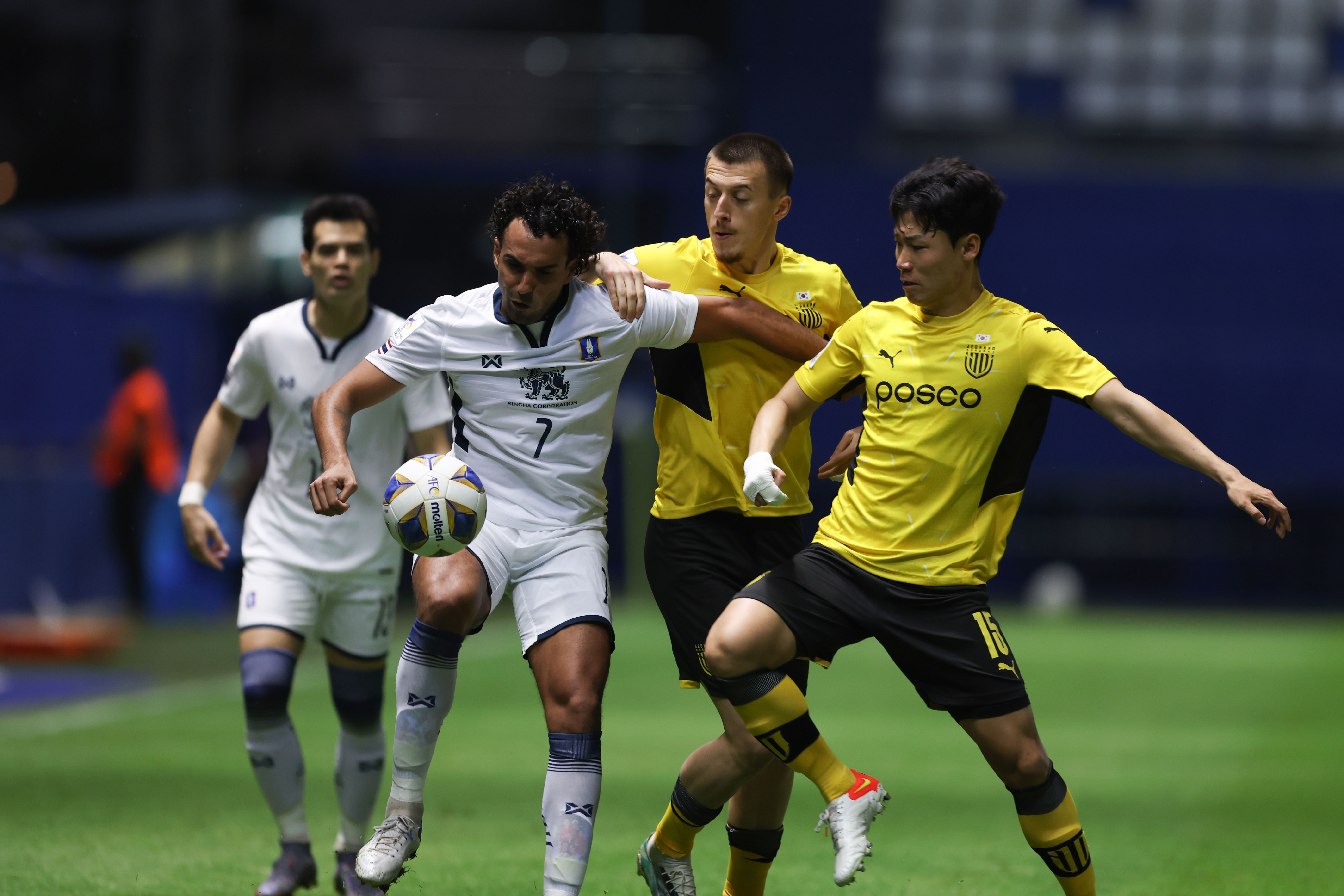 In Group G, Jeonnam Dragons take on United City knowing that anything less than a win could all but end their hopes of a place in the knockout rounds. Jeonnam got off to a winning start in Matchday One, a late Leonard Pllana strike against United City enough to earn all three points. But defeats to BG Pathum United and Melbourne City followed before the 1-1 draw with the latter. Nika Kacharava's late lob gives Jeon Kyung-jun's men a glimmer of hope heading the last two matches.
The Dragons take on the team which they picked up their only win in the competition thus far, United City FC from the Philippines. United City sit bottom of the group after four straight defeats and just one goal scored, a late consolation goal by Mark Hartmann in the loss to BG Pathum United last time out. Sitting third and four points behind Melbourne City in second, Jeonnam simply have to win to narrow the gap and hope that the A-League Men side lose to BG Pathum United if they want to progress to the knockout stage as one of the best-placed group runners up.

[READ: "We are going there to take first spot": Nika Kacharava & Leonard Pllana] 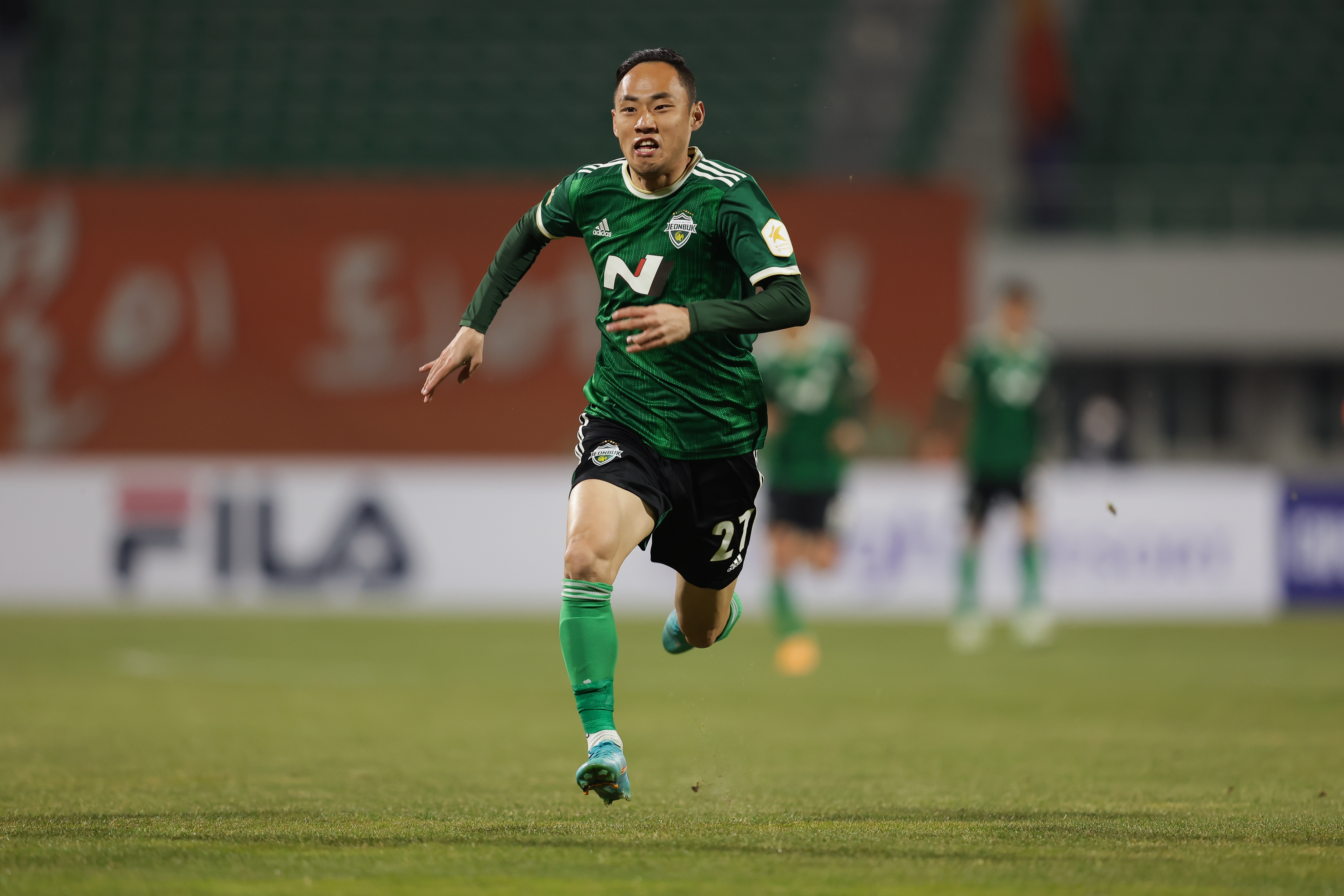 Jeonbuk Hyundai Motors' fixture with Sydney FC in Group H concludes Matchday Four for the K League sides. Jeonbuk remain unbeaten in this year's competition with two wins and two draws. On Monday night, the Green Warriors conceded a late equaliser against Hoang Ahn Gia Lai. Before striker Nguyễn Văn Toàn's 62nd-minute strike, Jeonbuk's goal was yet to be breached in AFC Champions League this season. Nguyễn Văn Toàn didn't play the full 90 minutes, instead he was replaced in time added on by former Bucheon FC 1995 striker Jefferson Baiano who is now playing his trade in Vietnam.

Jeonbuk's opponents on Thursday, Sydney FC, are still looking for their first win in ACL 2022 having suffered a 3-0 defeat to Yokahama F. Marinos last time out. Back-to-back losses and four matches without a win puts Sydney at the bottom of the group and just two points for their endeavours. A win for Jeonbuk could be enough for the Green Warriors to move top of the group, should Yokohama F. Marinos drop points to Hoang Ahn Gia Lai. For Sydney, anything less than a win would surely end the A-League Men's side's stay in the competition.