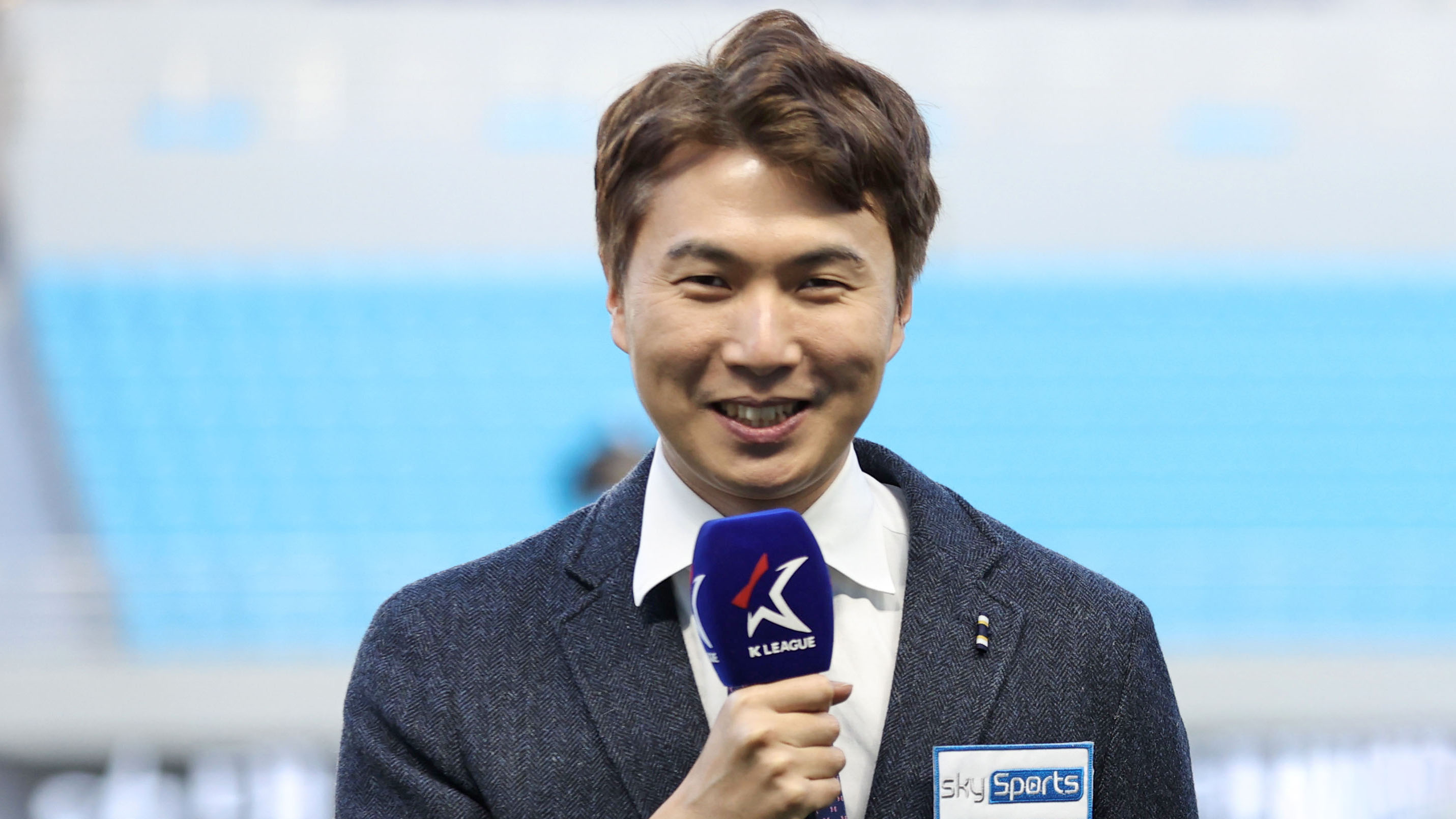 As part of K League United’s 2002 World Cup Rewind series, Ryan Walters sat down with K League commentator So Jun-il to get his perspective on South Korea’s historic run, what it meant for the country, and that tournament’s lasting legacy on Korean football.

Ryan Walters: While it's well known the 2002 World Cup changed just about everything for Korean football, a lot of international fans may not know what the football landscape was like before that. Can you describe what it was like for the sport in the 90s?

So Jun-il: My oldest memory about football is the USA World Cup in 1994.  Before that, I liked baseball better than football. As I was living in a distant countryside, there was limited chance to watch sports, and the World Cup was the first opportunity for me to watch football on TV.  Also, perfect timing, a children’s cartoon movie series Jurassic World Cup was being aired on TV. I used to play with friends, doing impressions of the characters in the show. I was in elementary G4, that was my first memory of Korean football.

RW: Was there any player in particular who drew your attention during that World Cup?

SJ: In my opinion, Hong Myung-bo at the 94 World Cup was the coolest player, but in fact, my favorite player is Hwang Sun-hong. At that time Hong Myung-bo scored two goals and it was one more goal than Hwang Sun-hong did, and he made a cool ceremony after scoring a goal. On the other hand, even though Hwang was the ace of the strikers, it seemed like things didn’t work out for him at the World Cup. He was criticized for being sluggish in Bolivia and later in 1998, I expected that he could show us something, but he couldn't even step on the World Cup field due to a major injury in the warm-up match against China. 2002 was the last chance for him in his football career, where he scored the first goal that will remain in history. It was not until the end of his career that he scored a memorable goal for the Korean national team. That's why I can’t help but like and care about Hwang Sun-hong and his career.

RW: Speaking of 2002 and stepping onto the international stage, what do you remember of the preparations and what the general atmosphere was like in Korea at that time?

SJ: I think Koreans have a kind of desire to show and prove that “we can do,” especially to foreigners. A few years ago, I watched a documentary about the 88 Olympics, and then I heard a news reporter say “As foreigners will come to Seoul in a few years, we have to improve the things we are not doing well”

I think behind the 2002 World Cup, there was the same mentality. Although the intensity of the desire may have not been quite the same, the underlying idea was the same. It was the world's largest soccer festival, especially we were competing against Japan to host it. I vividly remember the whole process that we nearly lost the chance before we finally co-hosted the world cup with Japan. Korean people were eager to prove that we became a country with the ability to hold such an event, and actually the result was satisfying enough that we were able to show that we are capable in terms of culture and sports. So, the World Cup was an opportunity to satisfy most Koreans' desire to be recognised by the world.

RW: Recognised indeed! Korea marched to their best ever finish stunning the world with wins over European heavyweights Poland, Portugal, Italy, and Spain. How significant are those achievements even now?

SJ: At that time, qualifying for the semifinal was a great achievement, but it is necessary to look at it more cool-headedly. There were many factors that contributed to the semi-final qualification. The World Cup was held in Korea and the national team was able to stay together and train for a long time, which contributed to the good result. Right after the World Cup, we were intoxicated with the result itself and for the next World Cup, we thought the quarterfinals are guaranteed or at least the round of 16, for sure. But now that it's been about 20 years, since then, we can look at it calmly. It is never reserved that we qualify for the round of 16, and to be more objective, qualifying for the World Cup is not reserved.

RW: On the note of what's happened since then, how different do you think things are now for national team players?

SJ: Except for some star players like Hong Myung-bo and Ahn Jung-hwan at the time, Park Ji-sung and Lee Young-pyo who reached stardom during the 2002 World Cup, most were only known as national football players. People didn't know which club the individual player was in. I didn’t know either. However, with the success in 2002, Park Ji-sung and Lee Young-pyo made their path to Europe. Now time has passed and Son Heung-min and Hwang Hee-chan and Lee Kang-in's era has come. In the past, individual players had their identity as national teams come first, nowadays, Son Heung-min is Tottenham's Son Heung-min, Hwang Hee-chan is Wolves’ Hwang Hee-chan, and Lee Kang-in is Mallorca's Lee Kang-in. The club’s name is placed before the national team title. Club football games are held every week and we can enjoy European football contents easily compared to the past, so it is more familiar to the public’s eye for them to play in a club uniform than to a national team uniform. I think each player's identity as a national team has become less dominant.

RW: What kind of effect do you think that will have on the current generation?
SJ: It is not known whether youth players will grow into players like Son Heung-min and Lee Kang-in in Korea, or whether they will come out from abroad.
The K League youth system is being established day by day, and Lee Seung-woo and Paik Seung-ho grew up in Korea and then they were noticed by foreign scouts and selected to go abroad. Same with Hwang Hee-chan.
I think more footballers have to come out of the K League, and they are actually coming out. Many high school players are still interested in European clubs and European clubs are scouting them, even though they are not a big name like Jung Sang-bin or Hwang Hee-chan. So, I firmly believe that more global star players will be produced in the K League and make their way to the national team.
다음 글 K League Internationals June 2022
이전 글 Preview: 2022 Hana 1Q K League 2 Round 19
K LEAGUE