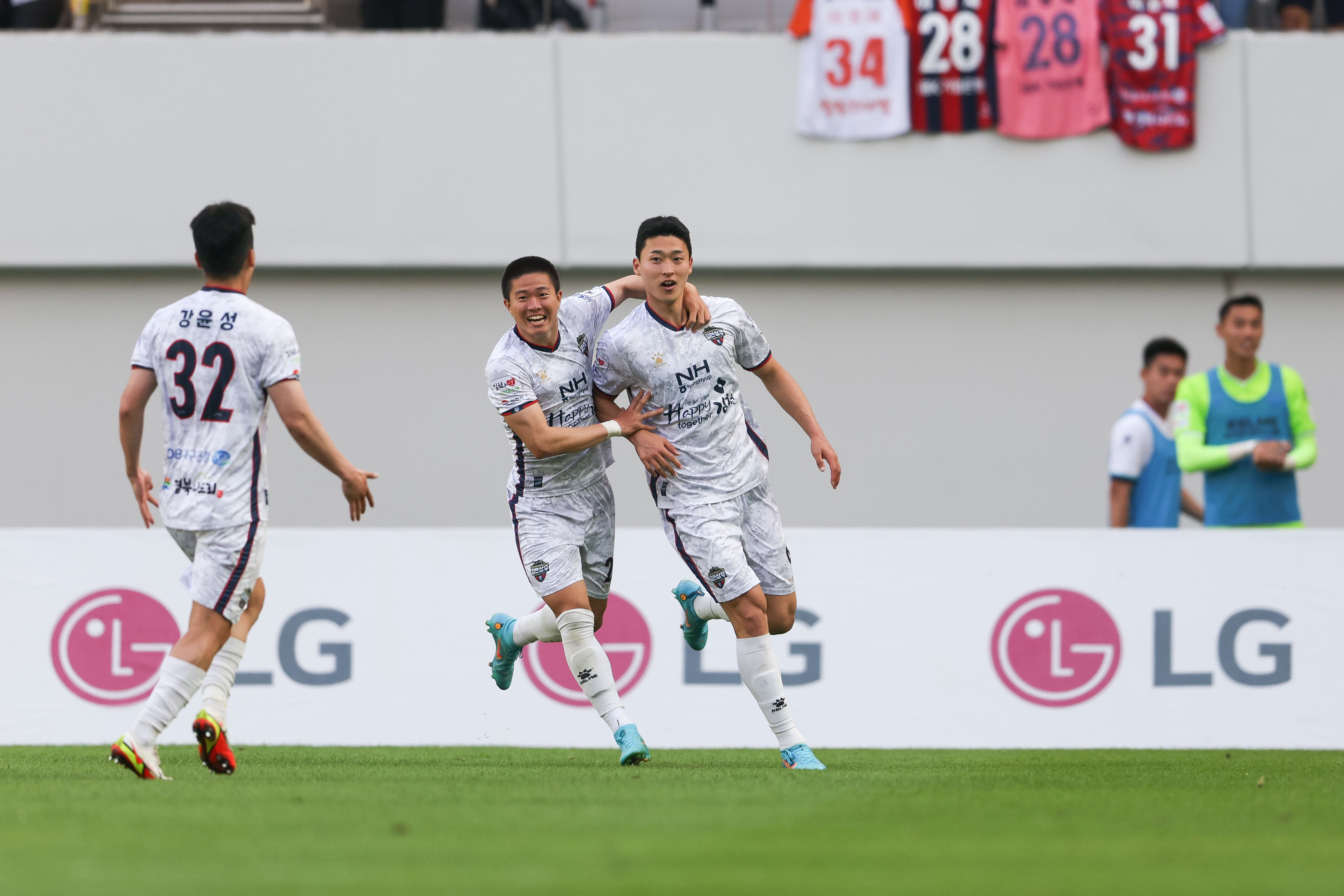 South Korea capped off their June friendlies with a 4-1 win over Egypt on Tuesday night in front of another bumper crowd at Seoul World Cup Stadium. Several K League-based stars had a hand in all four of Korea's goals, the first courtesy of a Kim Jin-su (Jeonbuk) assist to supply Hwang Ui-jo, before Ulsan's Kim Young-gwon guided the ball home with a header of his own at the back post five minutes later. Late in the second half, striker Cho Gue-sung added a stunning third before his Gimcheon teammate Kwon Chang-hoon nodded home a fourth, Kim Jin-su with the assist - his second of the night.

Kim Tae-hwan, Kim Young-gwon (Ulsan), Kim Jin-su, Paik Seung-ho (Jeonbuk), as well as Ko Seung-beom and Kwon Chang-hoon (Gimcheon) were the six K League stars to start the match. Jeonbuk attacking midfielder Kim Jin-kyu came on in the second half to replace Ko Seung-beom. Ulsan's Um Wong-sang and Gangwon's Kim Dong-hyun also came off the bench in the second half.

Ansan Greeners wing-back Asnawi Mangkualam started Indonesia's 7-0 win over Nepal on Wednesday local time in a game which sealed qualification to the Asian Cup. The 22-year-old started at right-back and was credited with two assists - Indonesia's first of the night scored by Dimas Drajad in the 6th minute and the second on 43 minutes for Witan. Asnawi also featured in the 2-1 win of Kuwait on the 8th of June and the 1-0 loss against Jordan on June 11th.

A hat-trick from Incheon United star Stefan Mugoša on Tuesday night local time sealed a 3-0 UEFA Nations League win over Romania for Montenegro. The win moves the Brave Falcons up to second in the group, just one point behind Bosnia and Herzegovina who they played on Sunday. That one ended in a 1-1 draw with Mugosa starting and playing the full 90. The hat-trick against Romania, though, moves Mugoša to 15 goals for his country.

Suwon FC midfielder Urho Nissilä started for Finland in the 3-2 loss to Bosnia and Herzegovina on Tuesday. The attacking midfielder played the first half but was replaced at half time. On Sunday 12th June in Giulesti, Finland fell to a 1-0 away loss to Romania. Nissilä came off the bench in the 68th minute, replacing Norwich City forward Teemu Pukki with the game already at 1-0. Finland now sit third in the group, one point clear of Romania.