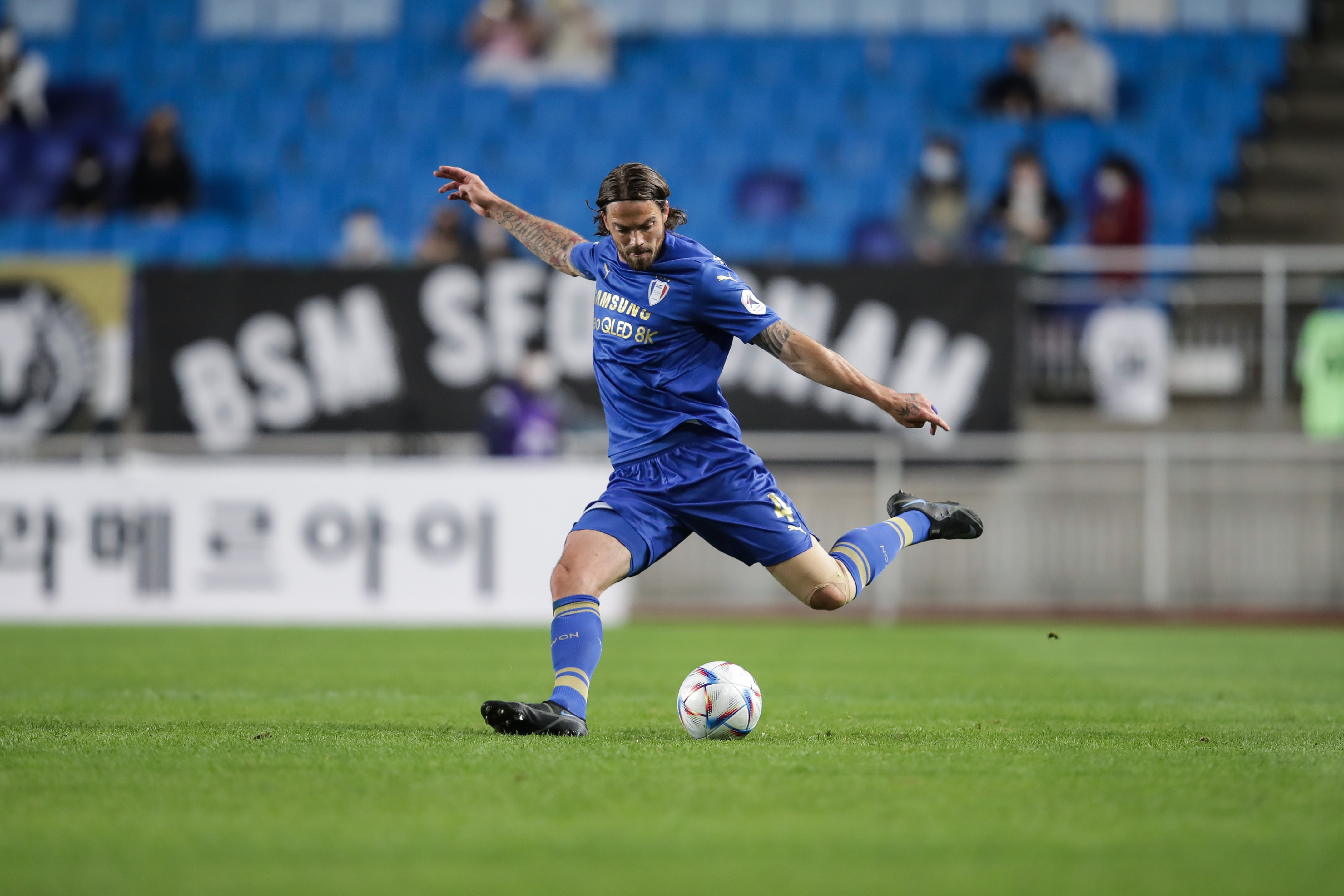 KLeague.com catches up with Suwon Samsung Bluewings centre back Dave Bulthuis to talk about his move to Big Bird, the differences between the Bluewings and Ulsan Hyundai, his thoughts on the season so far, and which is the biggest derby in K League.

Paul Neat: Any regrets from Ulsan?

Dave Bulthuis: "For sure not. We had a fantastic three years and okay, it's sad that we didn't win the championship, but at least we could win the Champions League. And for me, this is an even bigger prize than the K League prize."

PN: How would you assess the season so far for Suwon Bluewings?

DB: "I think everybody is a little bit disappointed [with] how the season goes so far. I feel sorry for the supporters also because even in these hard times they standing behind us and I really respect that. I think Suwon [have] great supporters and it surprised me every time, that we disappoint them and they still come to the game after, they come again in the stadium. And I hope we can change, you know, we had some good moments in May. I think June was not so good but we will see what the future brings. But I think we will fight until the end of the season to be in the top six." 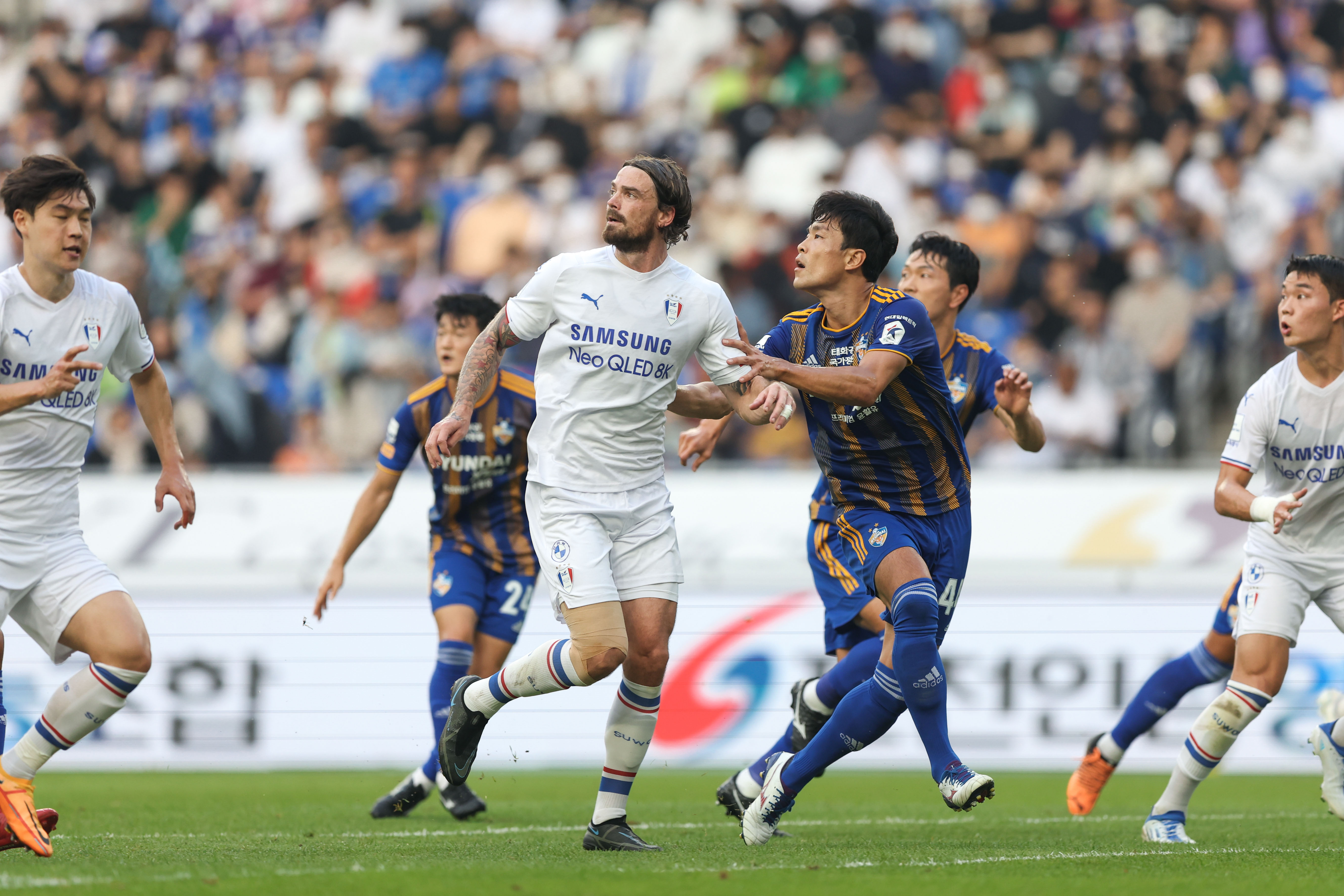 PN: You've played for two of the biggest teams in K League with Ulsan Hyundai and Suwon Bluewings. What differences have you felt so far?

DB: "It's different. You go from three years winning all the games now losing a lot of games. And I think every supporter doesn't like to lose games. And of course, it's hard sometimes and you take it home, also, I talk with my wife about it. Because yeah, you need to get your frustration somewhere to talk with somebody about it. But at the end, we have to do it ourself. And we have to change it ourselves. And I think we have some great new players. And we will see, I hope we can do it better than then the last month.

"For me, in organisation and in everything, like facilities, I think Suwon have better facilities. Yeah, and you can see Ulsan, they do everything to buy the best Korean players, same for Jeonbuk already now a couple of years Ulsan and Jeonbuk buy all the best Korean players in the league because simply they have the most budget. So yeah, it's the easiest for them. That's the big difference."

PN: You've had to adapt to a new manager, what's that been like? Did you feel like you had to prove yourself all over again?

DB: "No, because with this with a new coach that came from Daegu (Lee Byung-keun), also, he wanted to play directly with a back four. So this was a good thing for me. So, directly we agreed on a lot of things and I think we did very well, in May and we had a good start (under Coach Lee). But yeah, you see that the team is missing a little bit of confidence in June." 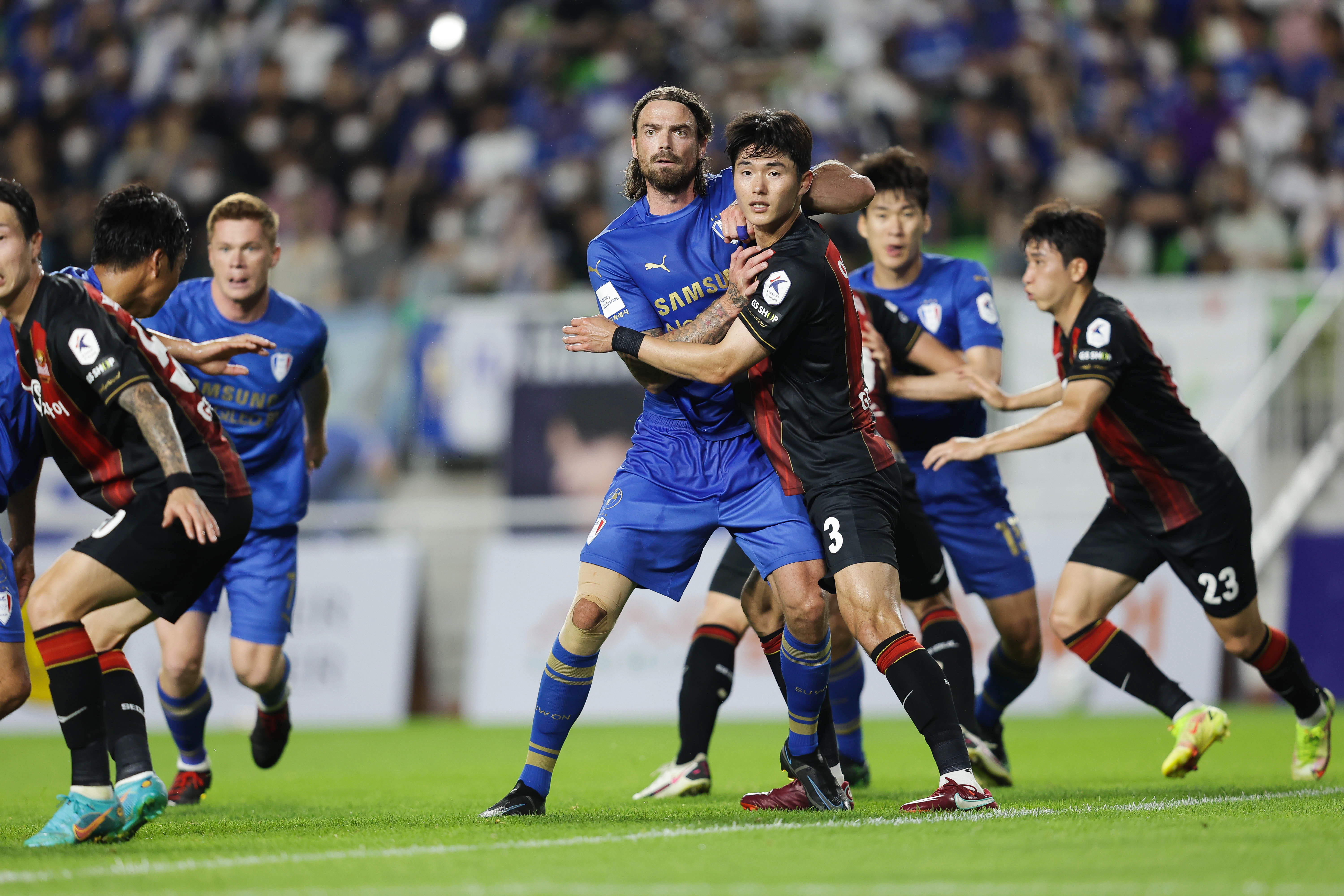 PN: You've now played in two of the biggest derby games in K League, the Super Match and the East Coast Derby. Do they feel different?