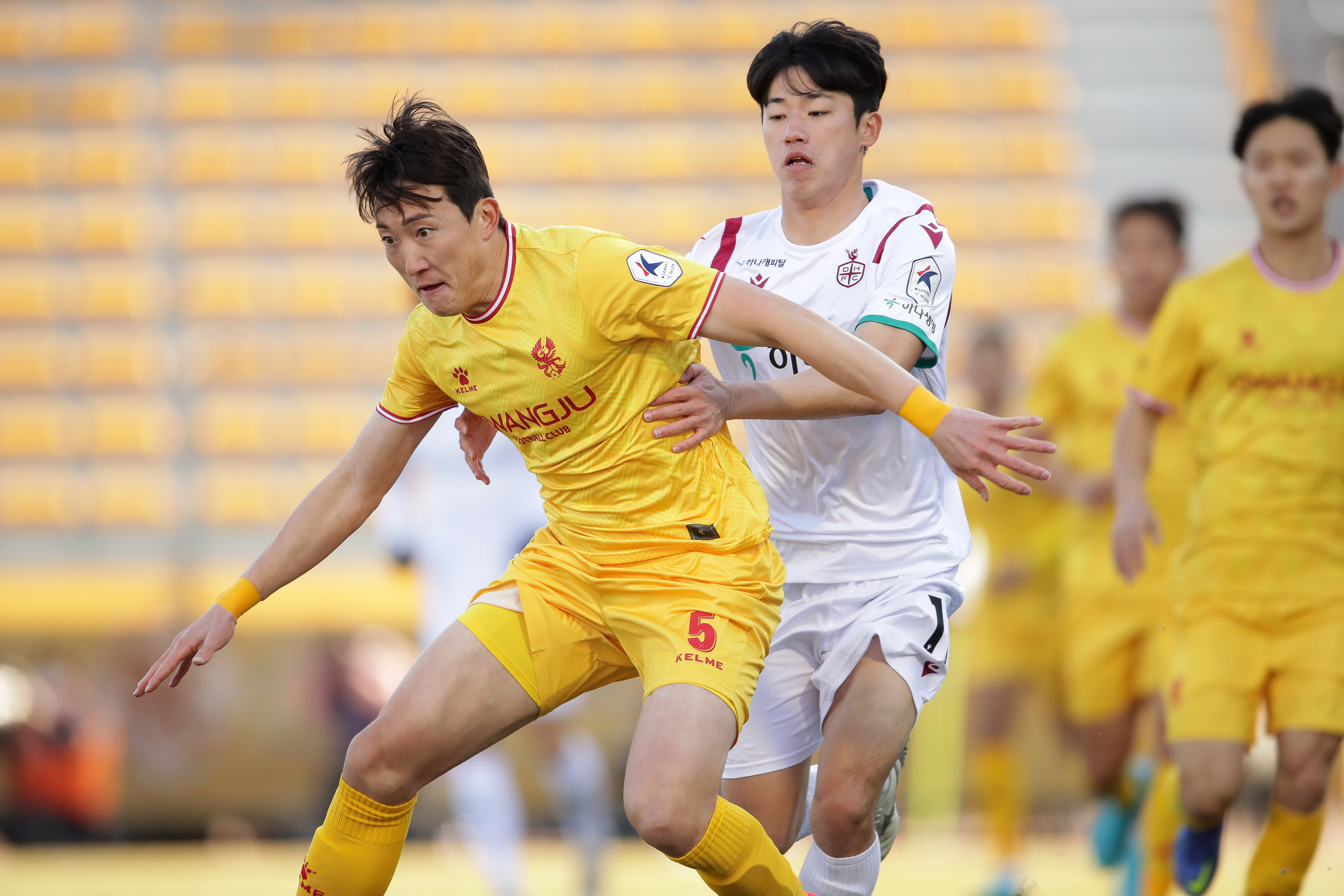 To close out July and begin August the 2022 Hana 1Q K League 2 campaign reaches Round 30. There's a top of the table clash on Saturday as Gwangju FC host Daejeon Hana Citizen before two games on Sunday and two on Monday. 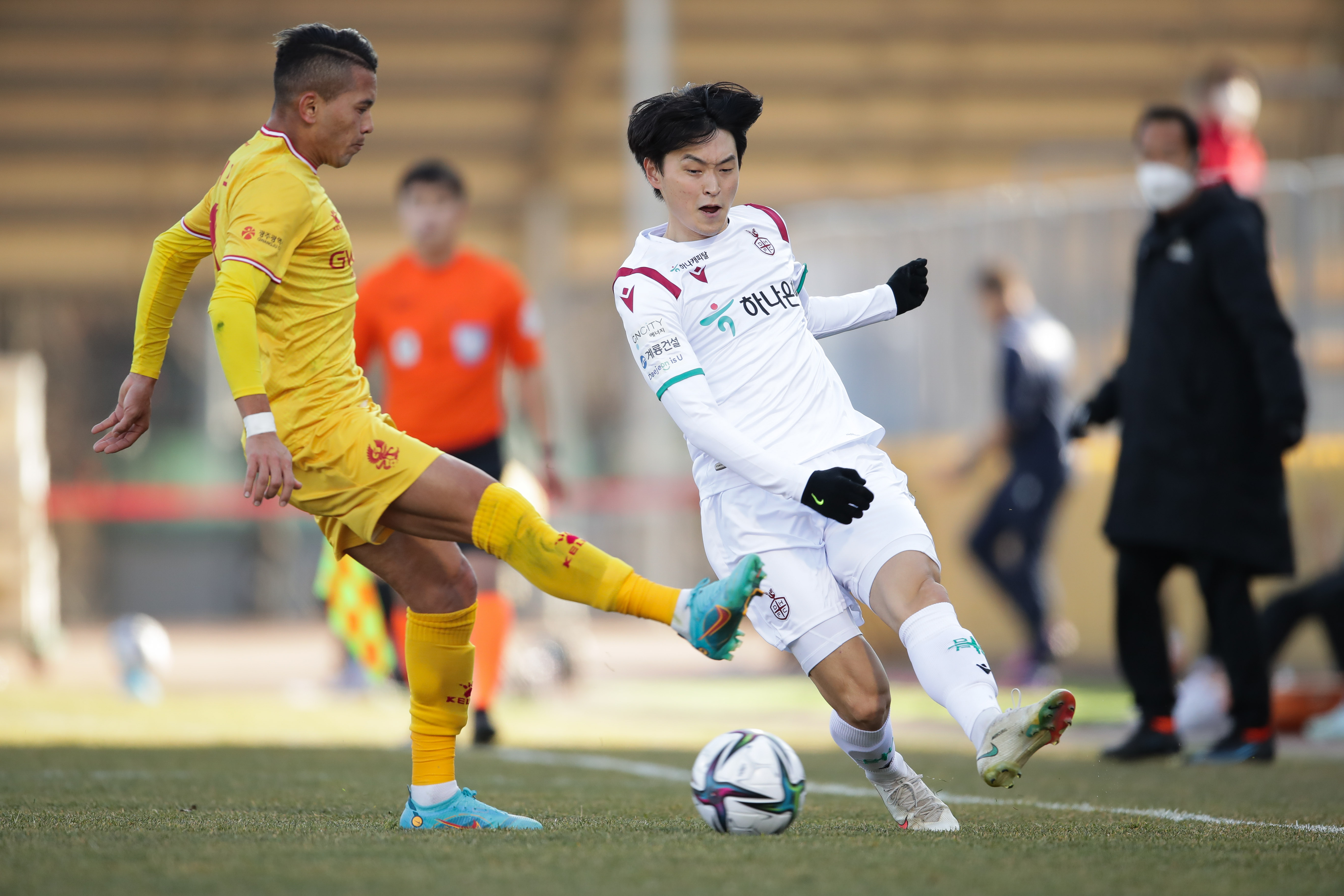 A game so big that it's the only K League 2 match scheduled for this Saturday. Gwangju FC versus Daejeon Hana Citizen is as big as it comes and the result is likely to have a huge say in which team wins automatic promotion this season. Gwangju sit top and do so with a very healthy 11-point lead over Daejeon but have played two games more. While a win for Daejeon would only reduce the gap slightly, it could give the Purples a huge confidence boost heading into the business end of the season. A Gwangju win - unthinkable for Daejeon fans - would most likely mean that the Yellows are to seal an instant return to the top flight.
In terms of recent form, Gwangju have just one loss in their last 21 matches. Lee Jong-hyo's side have the second-meanest attack and the third-leanest defence. Daejeon head to South Jeolla Province on the back of two straight wins. Summer signing Willyan, who began his K League career with Gwangju in 2019, scored in both of those games, a 2-0 win over Ansan Greeners in Round 25 and the 3-1 victory over Seoul E-Land last time out. Min Jun-young is suspended for Daejeon after being sent off against the Leopards. Seo Young-jae is likely to come into the side in his place. For Gwangju, Kim Jong-woo is back from a one-match ban. Gwangju are unbeaten in this fixture so far this term with one win and one draw. Daejeon's last win over the Yellows dates back to the last day of the 2019 season. 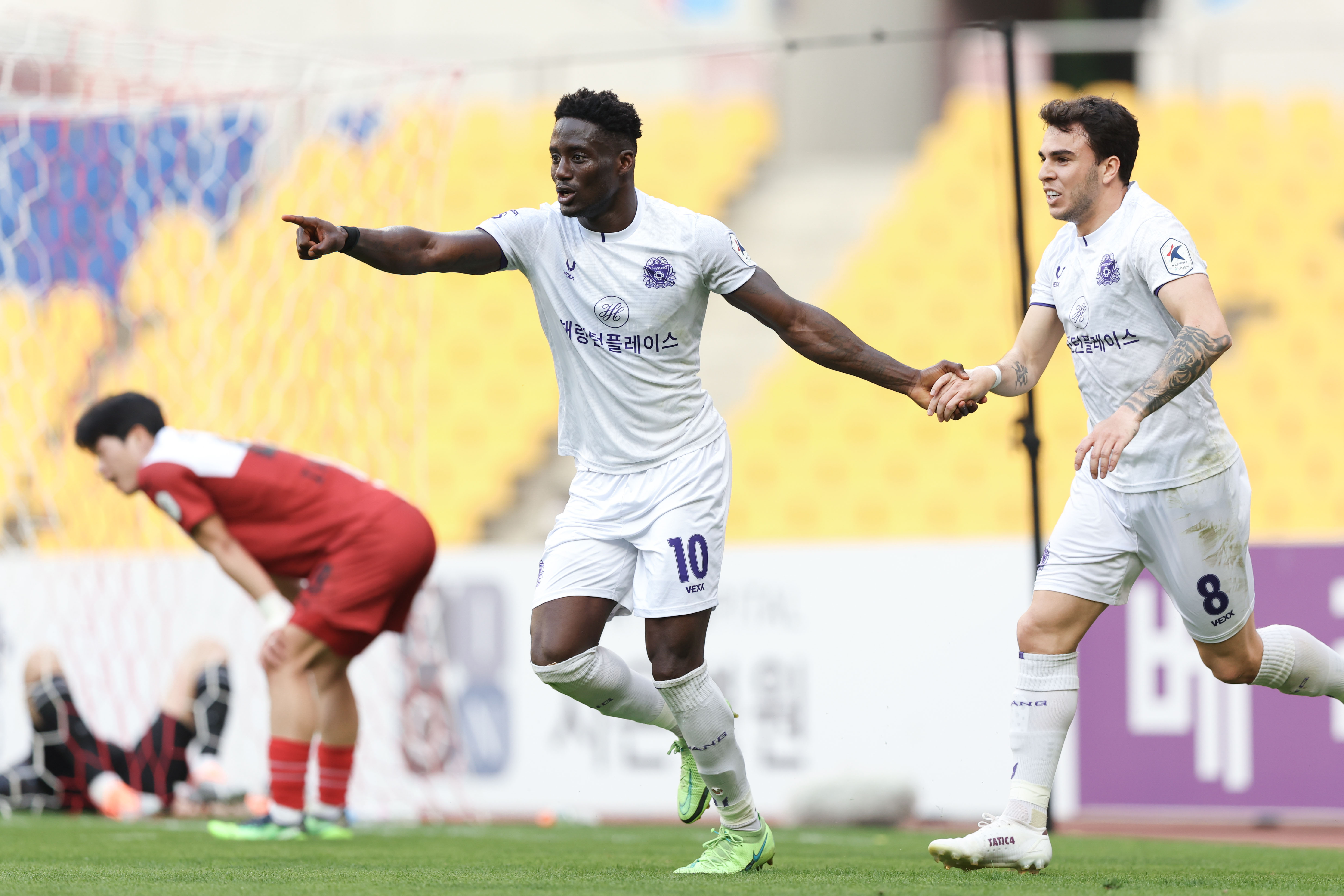 Apart from Gwangju, the only team unbeaten in their last their five in K League 2 is FC Anyang. The Violets have picked up three wins and two draws and have kept back-to-back cleansheets heading into this weekend's match with the league's basement side Busan IPark.
Anyang can boast of the second-best shooting accuracy in the division with 39.4% of all shots finding the target. But, interestingly, the Violets have been rather frugal in front of goal. A total of 29 goals scored puts them in sixth but is at least on par with their xG of 29.04. Anyang players like to carry the ball forward, dribbling success rate is the third-best in the league at 54.9%. Kim Woo-hyung's three-pronged attack of Jonathan Moya, Kim Kyung-jung, and Maxwell Acosty has shared 19 of the 29 goals scored as well as 11 assists.
A win for Anyang this Sunday against Busan could move them up to second should results elsewhere go their way. 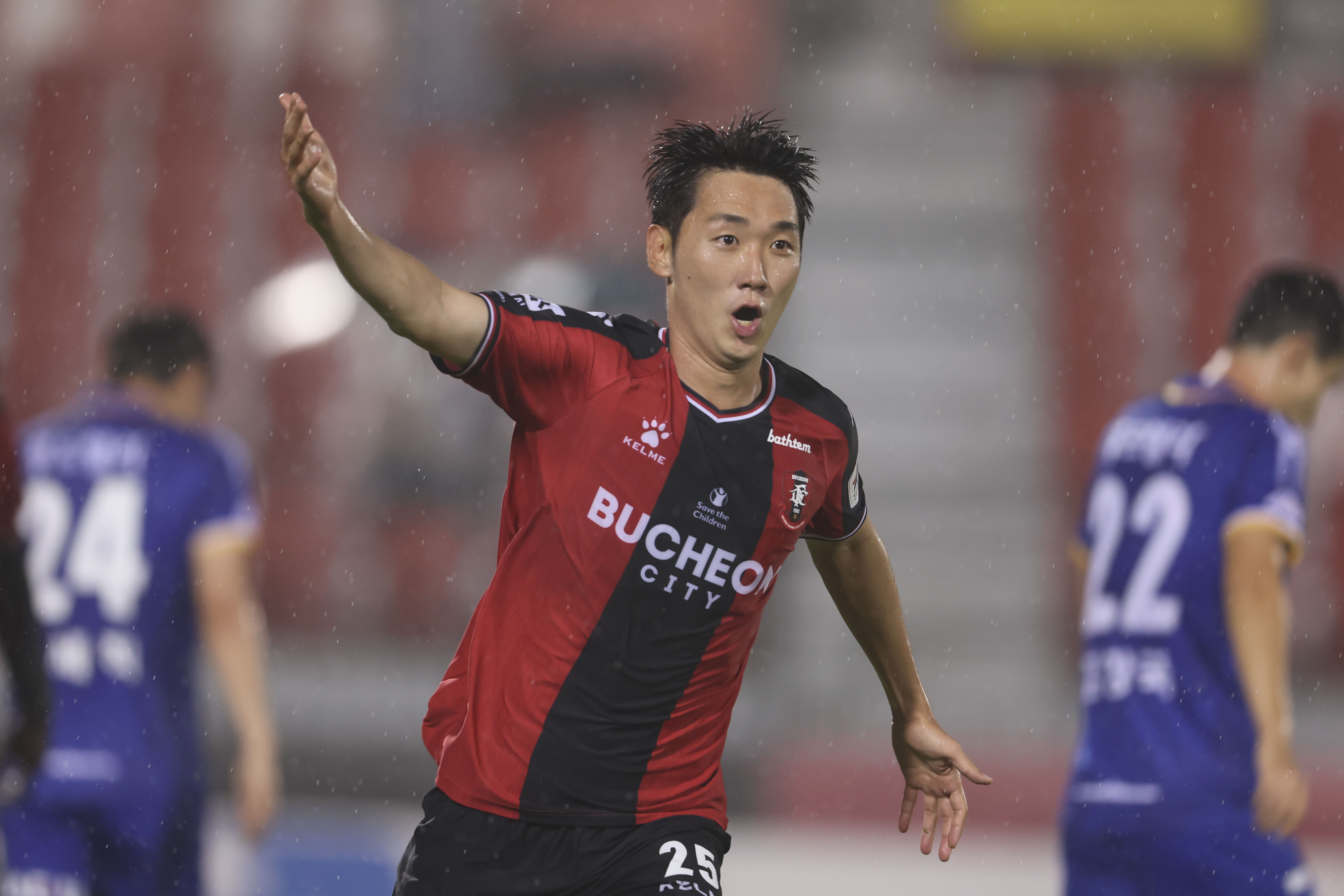 Goal and two assists in Lee Si-heon's last two matches has helped Bucheon FC 1995 extend their unbeaten run to three. The first assist came in a 2-1 win over fellow playoff contenders Chungnam Asan, teeing up Cho Hyun-taek in the 40th minute and the goal before Lee got on the score sheet himself eight minutes into the second half. The second was also for a Cho Hyun-taek goal, helping to put Bucheon 1-0 up away to Gimpo last time out. In 2021, Lee managed to score four and assist two in 24 appearances overall. With 18 played this term, the challenge for the former Jeonbuk midfielder is to at least match his total from last term. Up next for Lee and Bucheon is the visit of Gyeongnam FC on Monday night. Lee scored in this fixture last season, a 1-1 draw at home in mid-June.