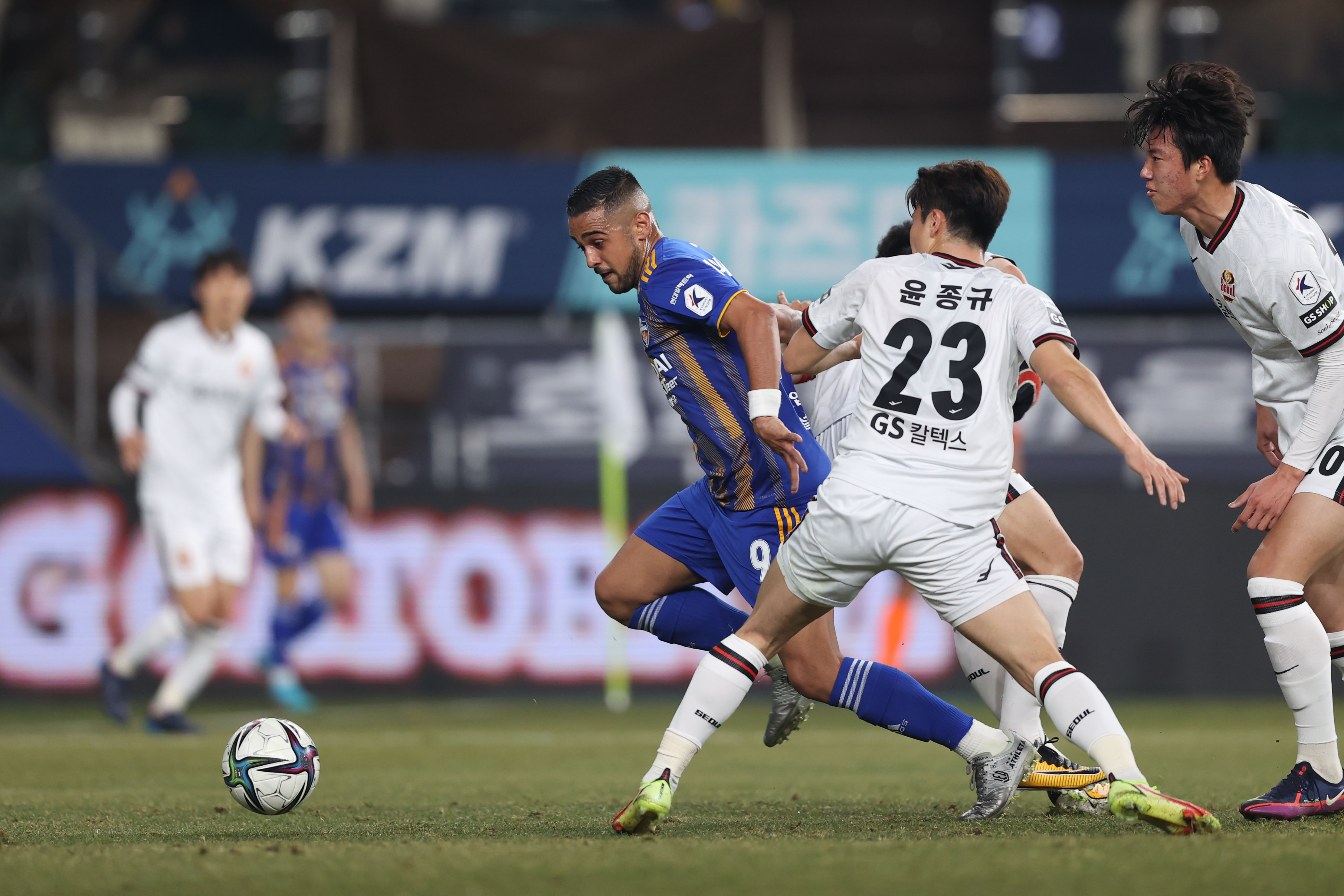 As we draw closer to the league splitting in two, game week 26 promises plenty of exciting midweek action. While little can change in terms of the league table immediately, there’s no telling just how vital wins here could be come the end of the season for all 12 teams. 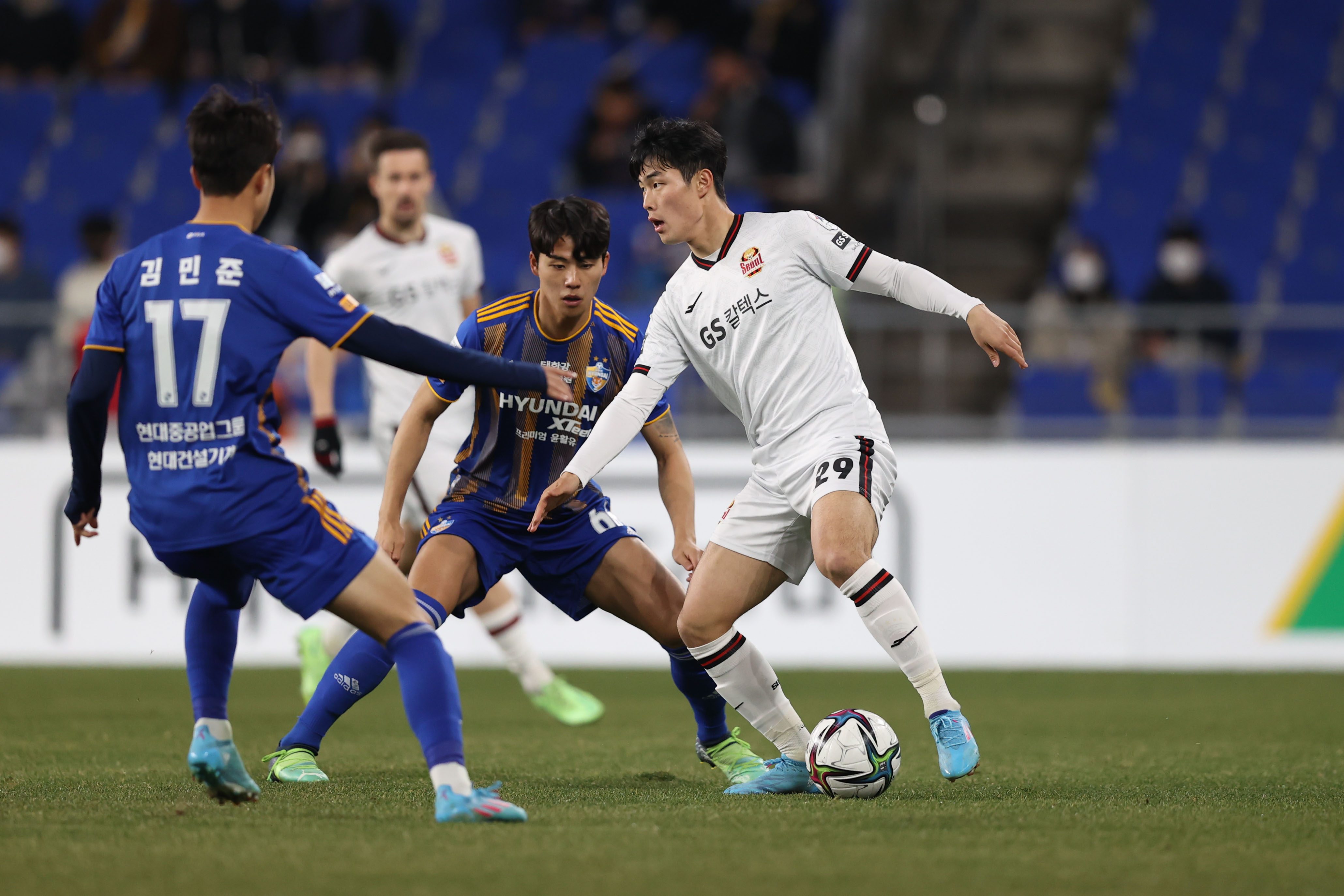 Following on from their second victory over Gangwon FC in July, Ulsan will want to maintain their healthy lead at the top of the table, as well as extend their current winning run, when they host FC Seoul on Tuesday. The visitors are in growing form themselves, however, and will arrive on the back of two consecutive wins.

Ulsan have gained six points from the two meetings between the sides this season, with both matches ending 2-1. This week’s home side are unbeaten in their last 14 clashes with the capital city side too, winning an impressive 11 of those fixtures. Should they continue to replicate recent performances, they’ve got a good chance of extending such fine form.

Fitness-wise, Ulsan go into round 26 with Kim Tae-hwan the only likely absentee. Due to the tight schedule of games going forward, Martin Ádám could be afforded his debut here after remaining on the bench during the weekend’s game against Gangwon.

On the FC Seoul side of things, Osmar, Han Seung-gyu, Ji Dong-won and Go Yo-han are all likely absentees. However, youngster Lee Tae-seok is available after a short layoff, while An Ik-soo’s squad has also been bolstered by the return of Lee Sang-min, and the strong form of summer signing Stanislav Iljutcenko. 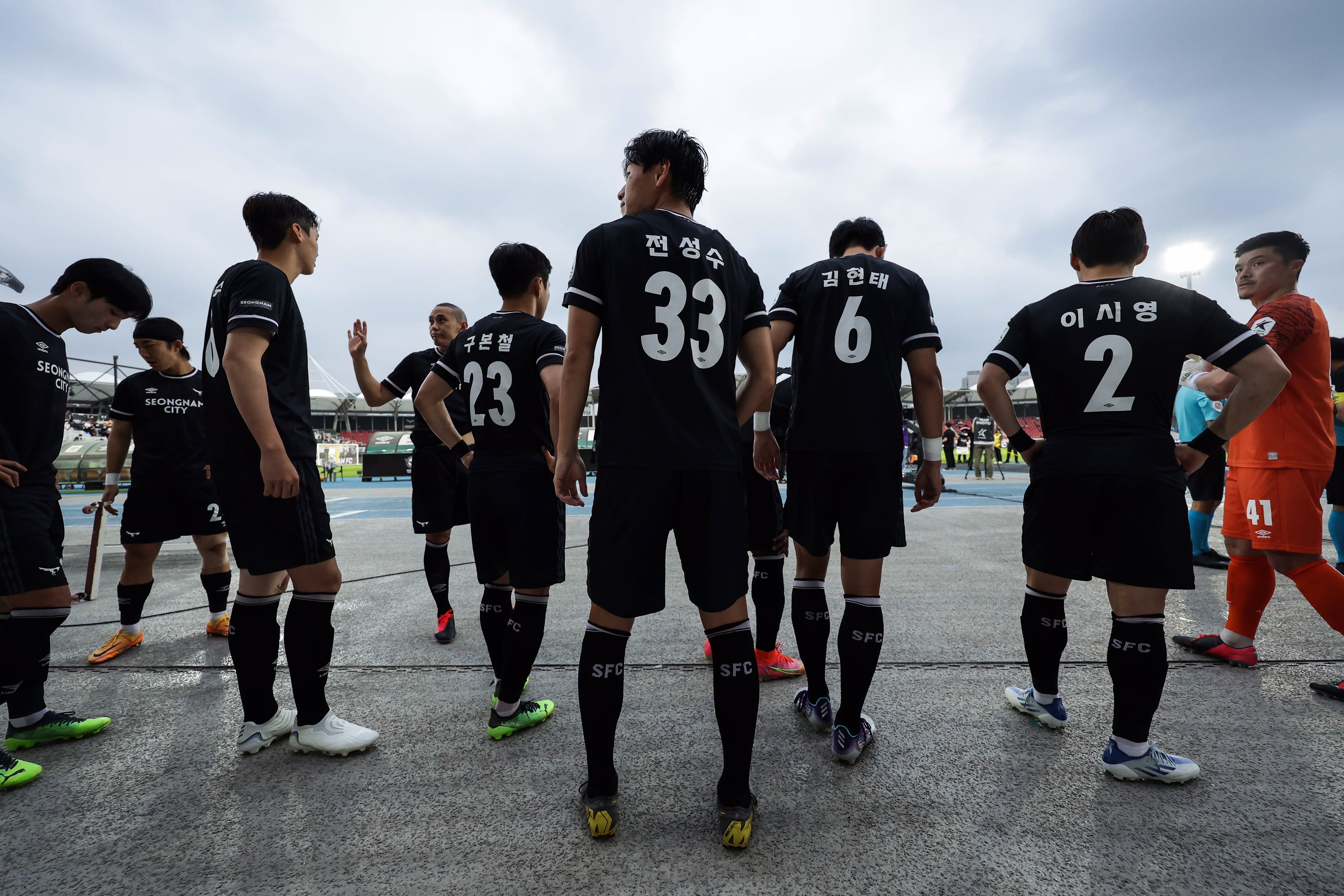 Improved performances finally paid dividends for bottom-placed Seongnam on Saturday. Managing 27 shots, the Magpies came out 3-1 winners at home to Incheon, ensuring that they still aren’t cast too far adrift at the tail-end of the table.

Now, the test is to replicate the same type of display away from home, against 4th-placed Jeju. The Islanders have only been victorious in one of their last seven matches (that sole win was against Seongnam, though), so could well be vulnerable enough for a surprise to be sprung, especially when Kim Nam-il’s men are looking so determined. 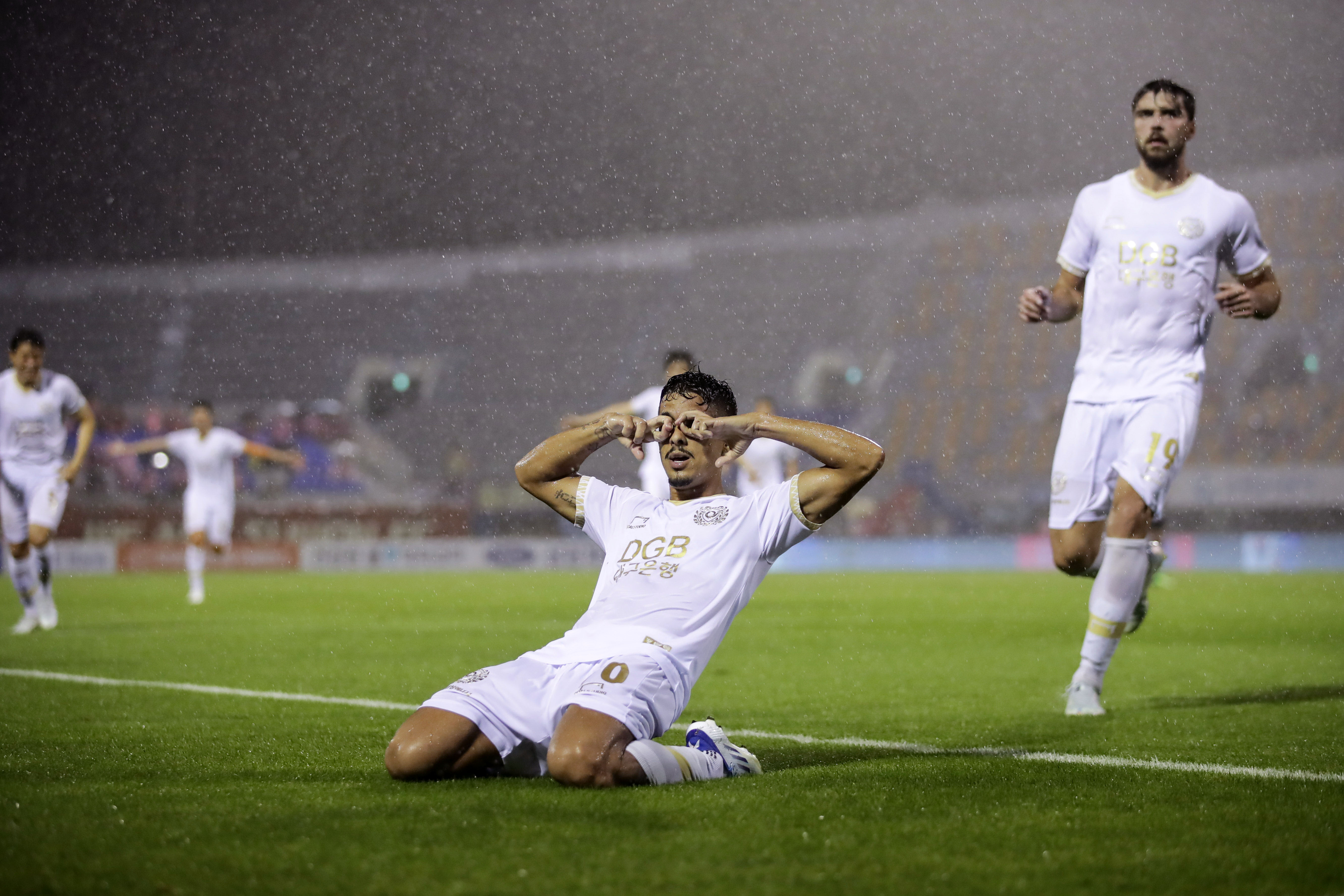 Daegu have a knack for signing quality Brazilians, and Daniel Penha doesn’t look ready to buck the trend. His goal last time out against Suwon FC may not have been enough to secure three points, but it’s sure to set a precedent the former Newcastle Jets midfielder will hope to maintain going forward.

On Wednesday, Penha’s opposition is from the same area, with the Bluewings next up for Daegu. Without a win in 10 league games, Suwon Samsung Bluewings will hope that they can upset the draw specialists who are also in the midst of a difficult period. 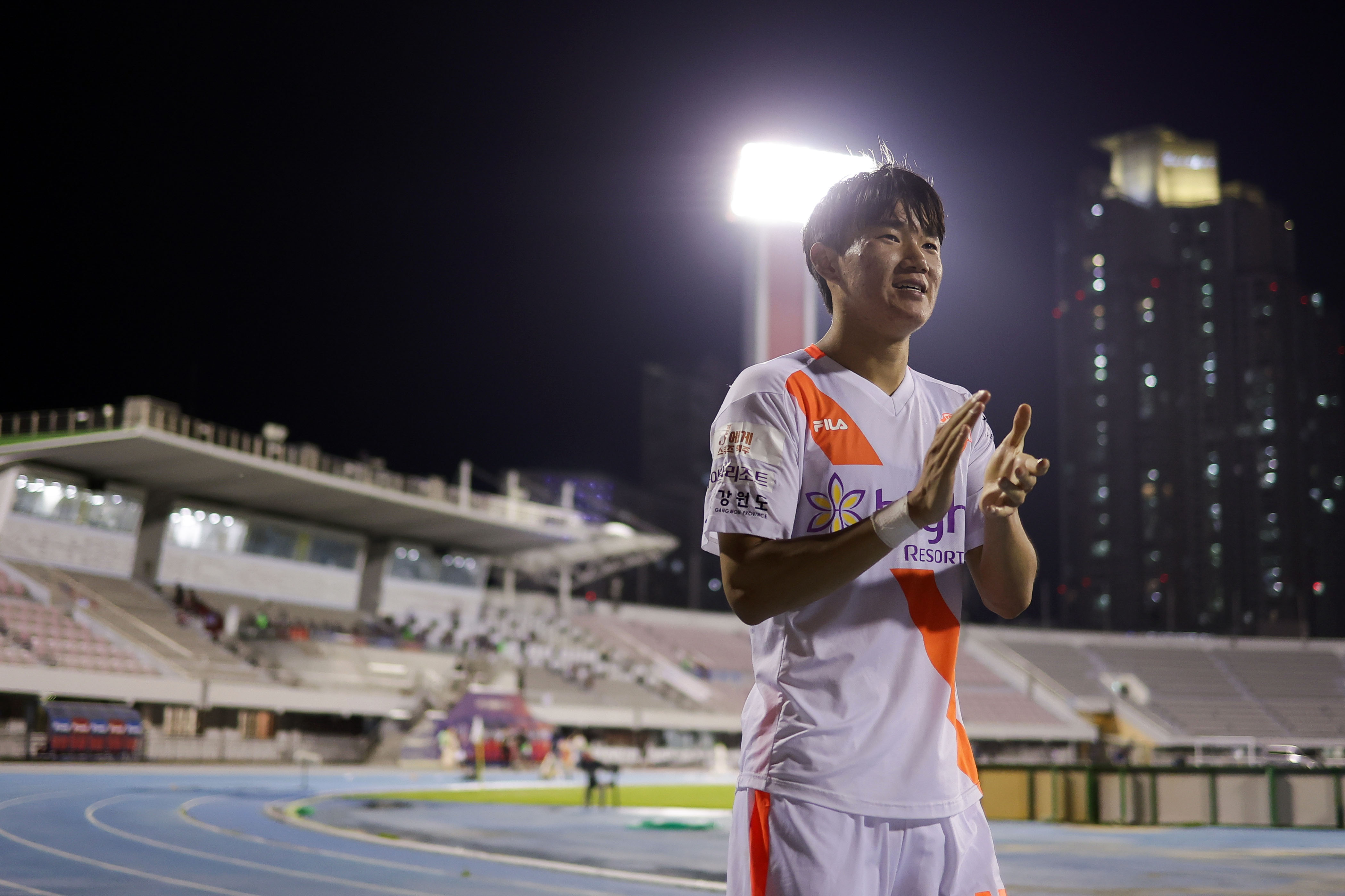 After a disappointing defeat at the Steelyard over the weekend, Champions League qualification contenders Pohang Steelers will be looking to get back to winning ways when they face Gimcheon Sangmu on Tuesday. The military side have just one win in their last five, so no doubt have their own ambitions of attempting to gain ground on the teams above them before any gaps are afforded a chance to widen.

There’s also a mid-table clash between Incheon United and Suwon FC, where both teams will aim to make inroads towards ensuring they stay in the Final A portion of the table when the league split comes around. There’s perhaps some extra incentive for the home side to perform, though, given they were well beaten by bottom-placed Seongnam at the weekend.

Finally, Gangwon FC host Jeonbuk Hyundai Motors on Wednesday. The Bears are hoping that they can win their third home game in a row, while the reigning champions are seeking to make it ten games unbeaten in all competitions. Kim Dae-won is the man to watch here, and was key in the last clash between these sides when Gangwon managed to earn a respectable point on the road. 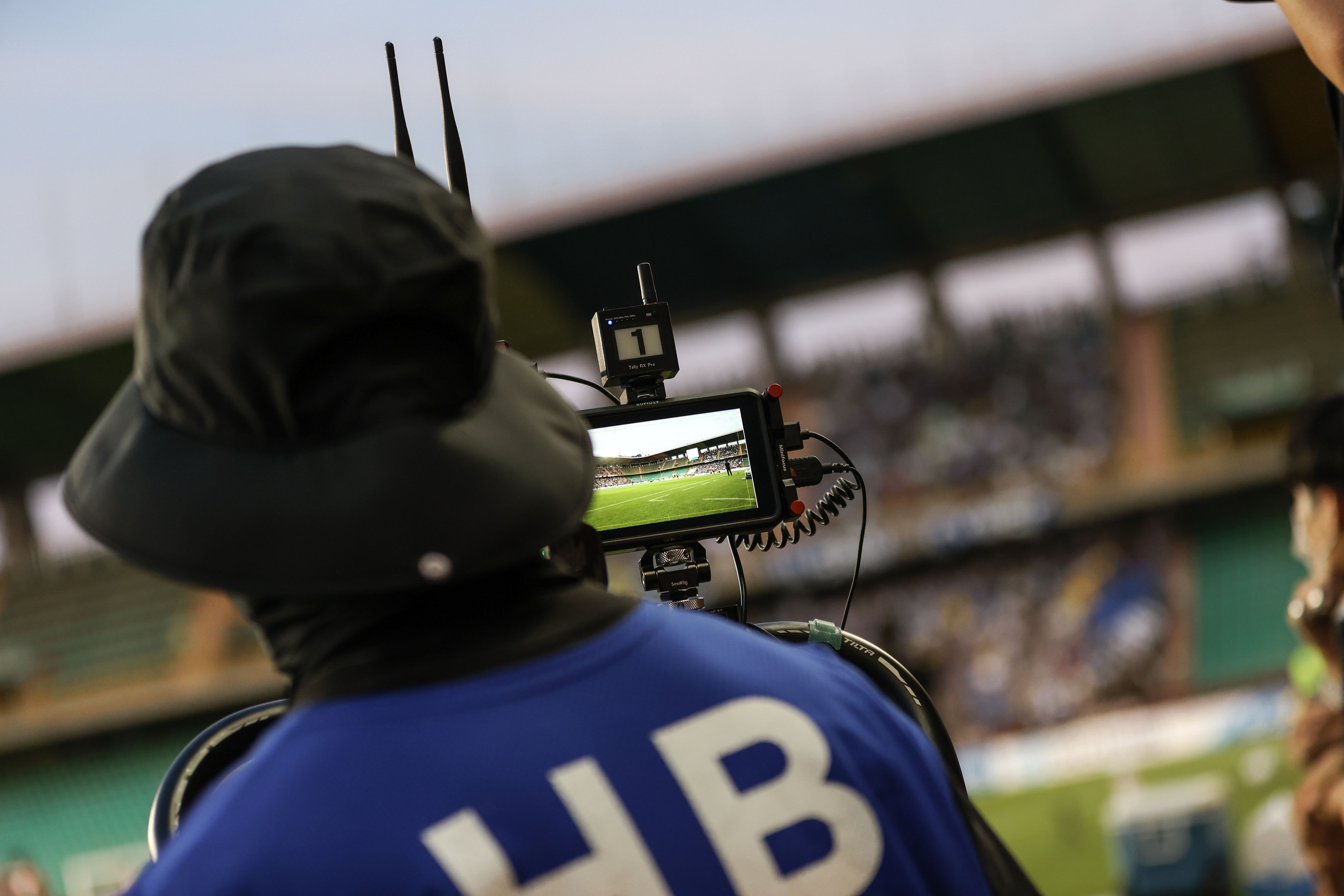 Tune in to any of the midweek matches LIVE, for FREE and in HD on TV.KLeague.com
Nathan Sartain
K League United Columnist