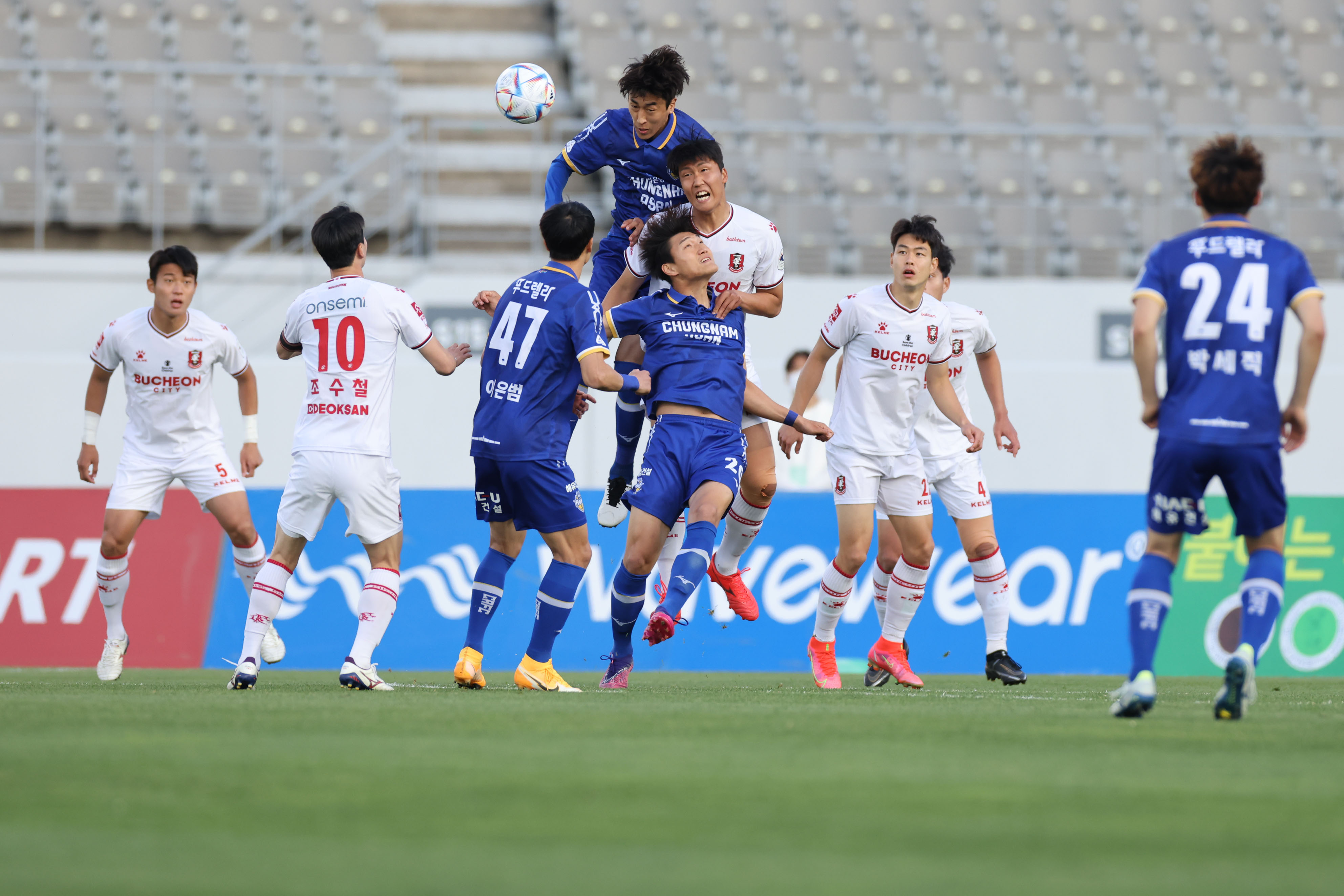 Coming up in K League 2 this weekend playoff contenders Chungnam Asan take on Bucheon FC 1995, Ansan Greeners are at home to Busan IPark looking to make it back-to-back wins for the first time since mid-July, and the Leopards Seoul E-Land and their young winger Lee Dong-ryul are at home to Gyeongnam FC on the hunt for another victory. 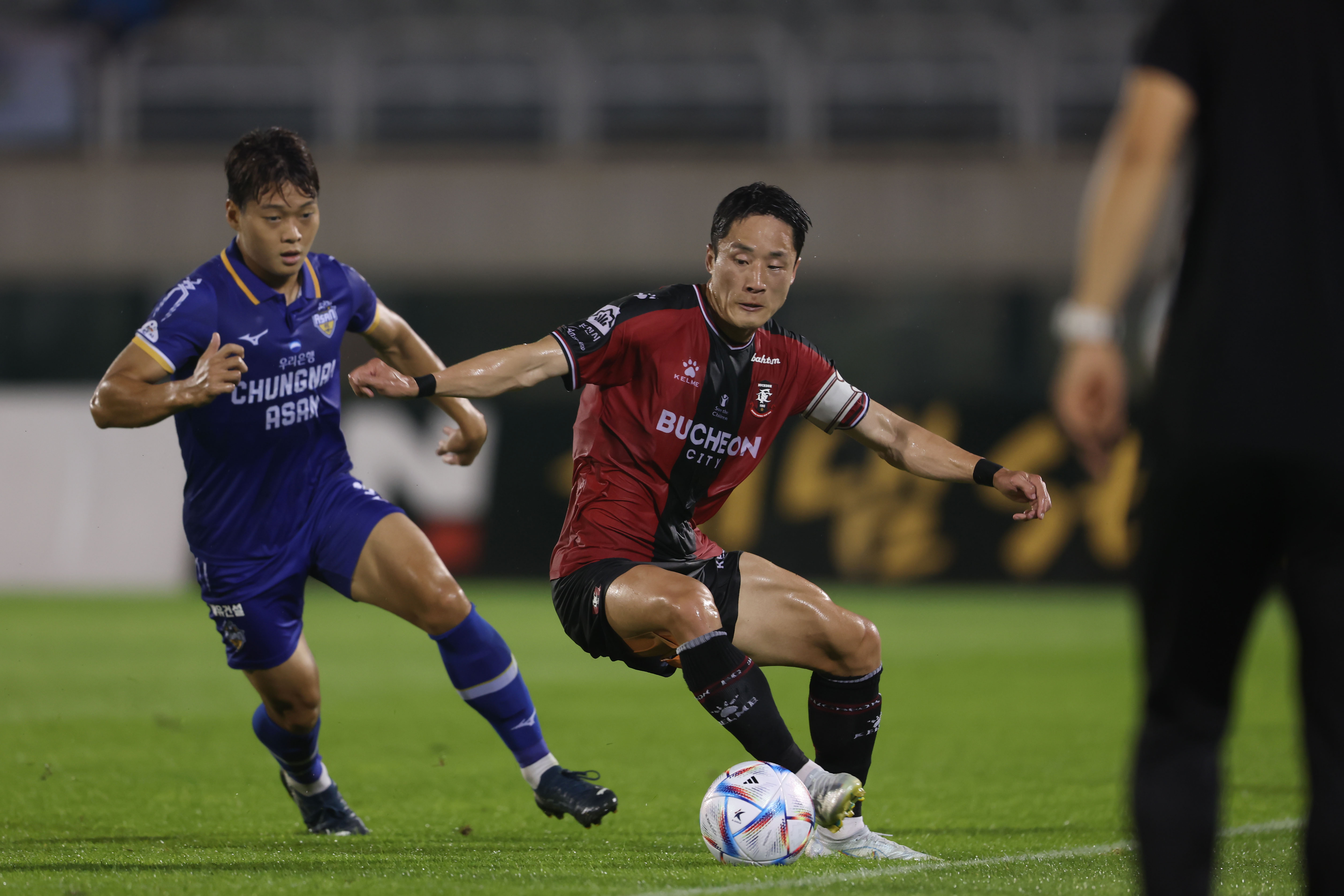 Chungnam Asan may well face Bucheon FC 1995 once more this season if the two teams qualify for the playoffs. Chungnam Asan currently sit in fifth, two points clear of Gyeongnam in the race for that final spot whereas Bucheon in fourth have one eye on third place. Lee Young-min's Bucheon side actually sit on the same points as third-place Daejeon but have played two games fewer.
Both teams have aspirations of playing in K League 1 next year and both won last time out. Hosts Chungnam Asan saw off the challenge of their payoff rivals Gyeongnam in a 2-1 win thanks to a 90th-minute strike from Lee Sang-min. The victory extended their unbeaten run to three matches. The Owls, then, are back on form after a spell of four straight losses. Bucheon, too, were able to bring their winless run to an end. Last time out the Reds picked up very credible win over league leaders Gwangju FC thanks to two goals from Lee Si-heon, one either side of a 53rd-minute Reiss strike.
The Owls have one of the better expected goals (xG) scores in the division at 47.67 but are actually underperforming with a goal tally of just 36. Bucheon have scored 41 from an xG of 36.40 meaning the Reds are slightly overperforming. This match this season has seen few goals with just three from the three matches and all came in one game - Bucheon's 2-1 home win in July. One goal might prove to be enough as has been the case in the last four from seven meetings. 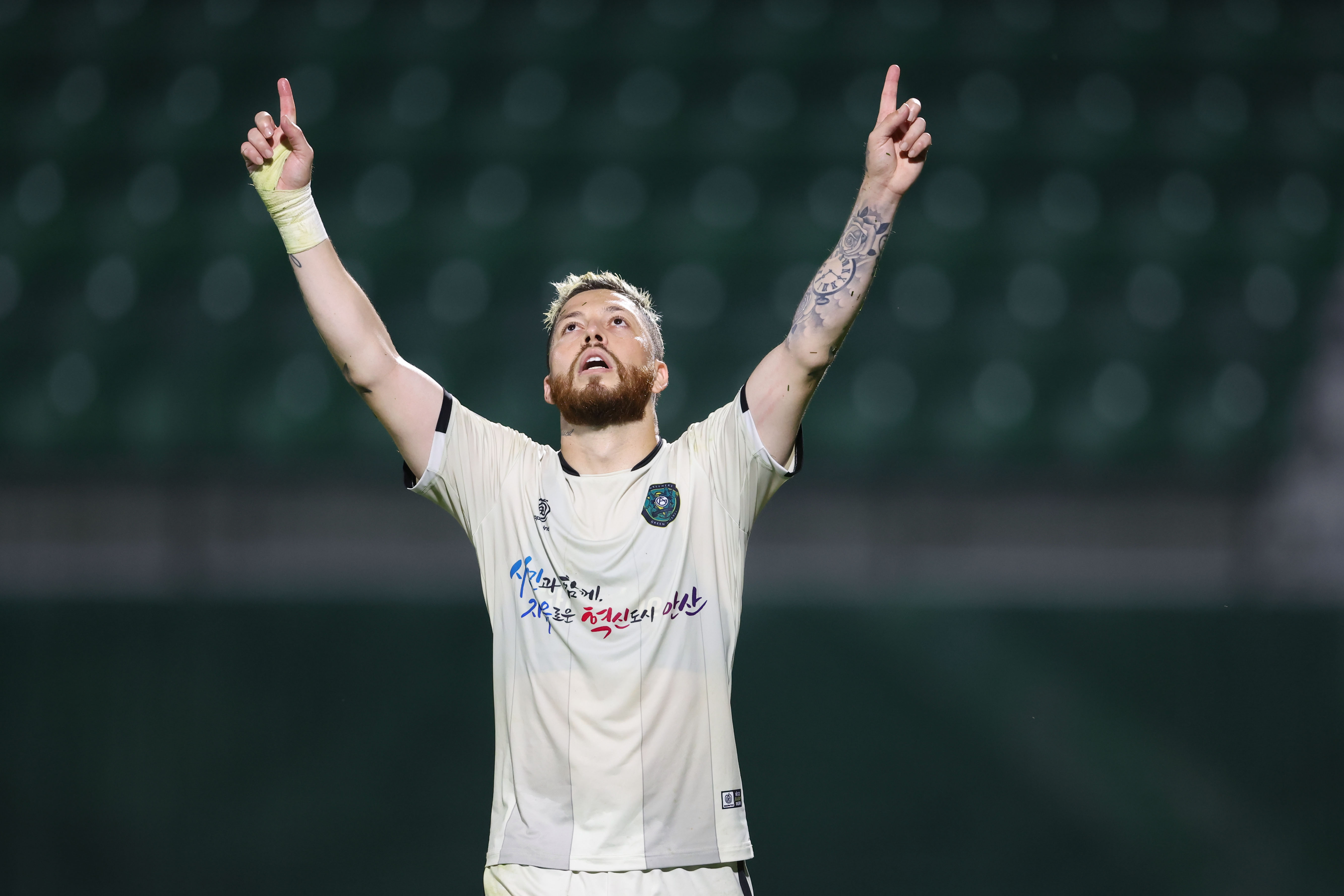 A comprehensive, 3-0 win for Ansan Greeners last time out ended the team's run of four matches without a win. The Green Wolves overcame Gimpo FC away from home thanks to goals from Choi Geon-joo, Lee Sang-min and Róbson Duarte. Ansan will be looking to Róbson Duarte for inspiration, he ranks top for key passes in the division, third for one-on-one dribbles, second for deep completions, and he also ranks highly for expected assists. Interestingly, Ansan Greeners have been one of the most efficient shooters in K League 2 so far this season having despatched the second-fewest (335) but with the second-best accuracy (40.3%). This Sunday, Ansan take on Busan IPark at home, a side they have beaten already this season. Said win came in the most recent encounter, a 1-0 away victory in July. But that was one of just three wins over Busan in the club's history and the first since October 2019. 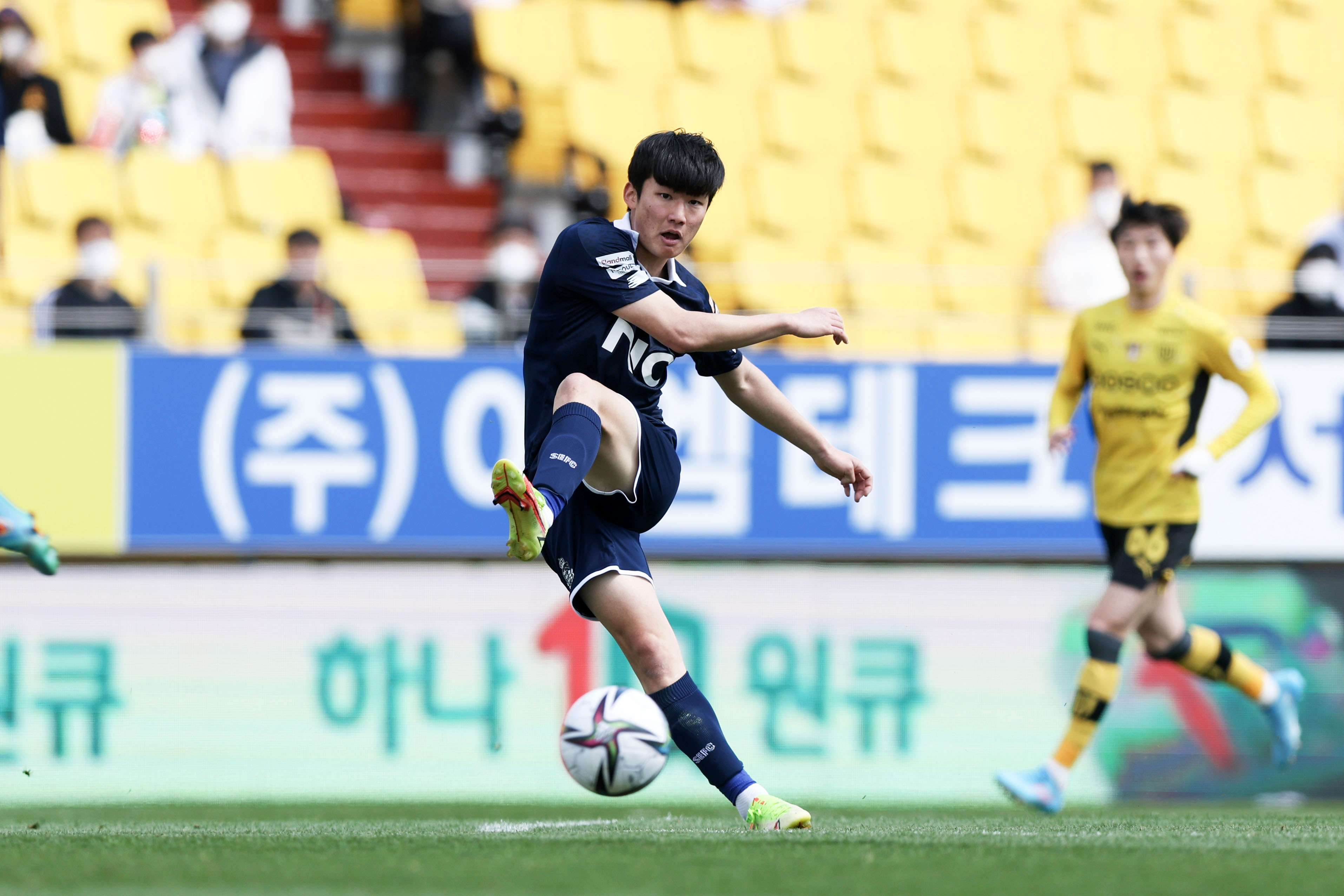 Seoul E-Land's Lee Dong-ryul scored what proved to be the winning goal for the Leopards last time out. The former Jeju United winger turned the ball in from a tight angle in the box to make it 2-0 against Daejeon Hana Citizen. Daejeon pulled one back just before halftime meaning that Lee's strike was what ensured all three points for his team. It was one of four goals for the 22-year-old this season. All four have helped Seoul E-Land pick up points and, in the case of his most recent strike, helped Seoul end a run of four matches without victory. Up next for Lee and the Leopards is Gyeongnam FC at home this Monday night.

Elsewhere in K League 2 Round 37

Meanwhile, on Saturday, league leaders Gwangju FC take on Gimpo FC looking to put their defeat to Bucheon behind them. Gwangju actually lost to Gimpo on opening day, suffering a 2-1 defeat at home and so will be looking to set the record straight.
On Monday, favourites for second place FC Anyang are at home to Jeonnam Dragons - another repeat of the opening day fixtures from back in February. Anyang are 14 unbeaten with nine wins while the Dragons are on a run of 18 matches without a win but 11 of those matches have ended in draws.

Follow all the action LIVE, for FREE and in HD on TV.KLeague.com.