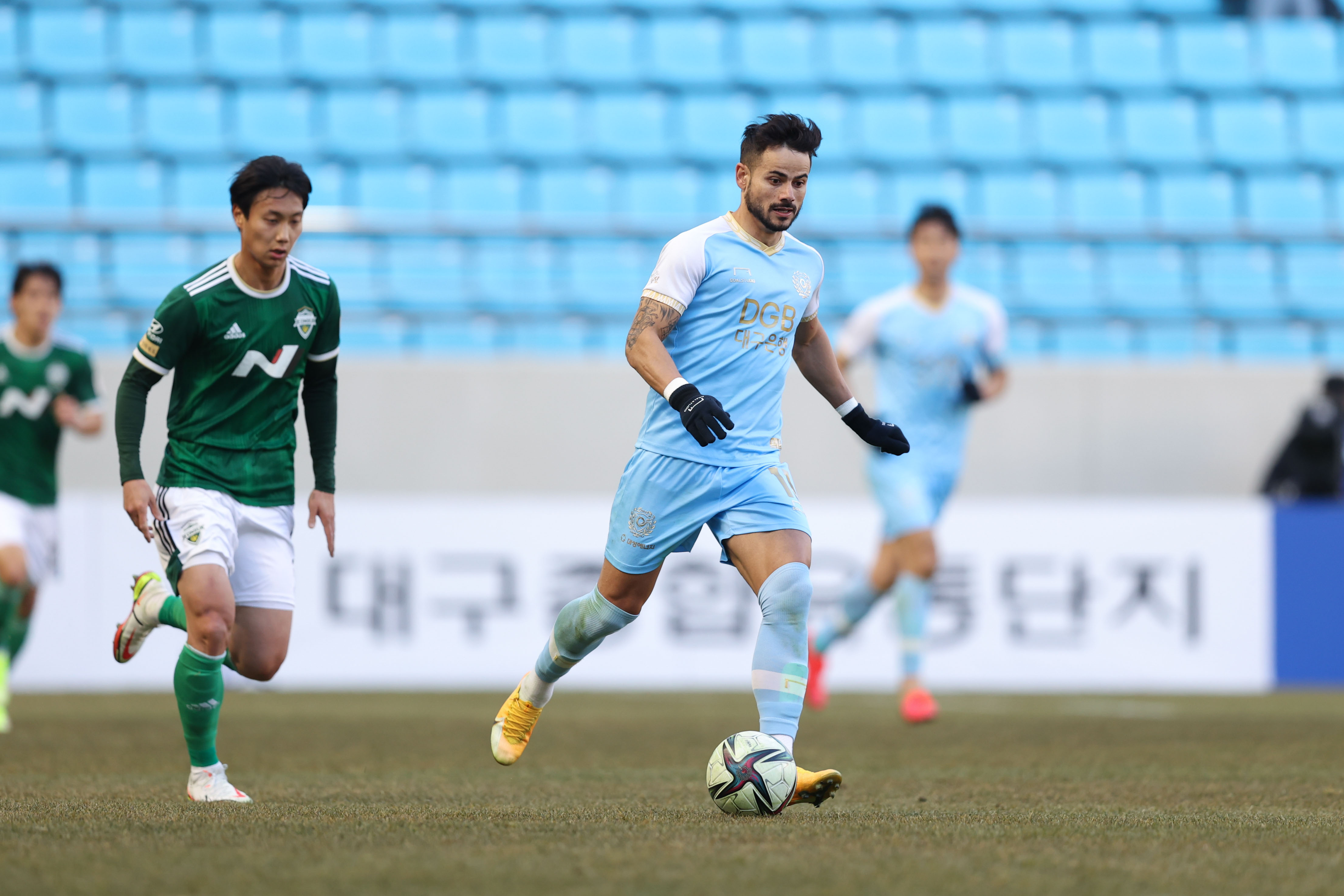 There are just three rounds to go now before the top division splits into two and becomes Final A and Final B. This weekend the 2022 Hana 1Q K League 1 season reaches Round 31. Daegu FC are at home to Jeonbuk Hyundai Motors on Saturday looking to move away from the foot of the table, and  Ulsan Hyundai and Pohang Steelers will play out the third East Coast Derby of the season. It'll be a first for Martin Ádám, though, who now has four goals in six appearances for the Horangi. Elsewhere, Gimcheon Sangmu will be looking to make it four unbeaten when they take on Jeju United. 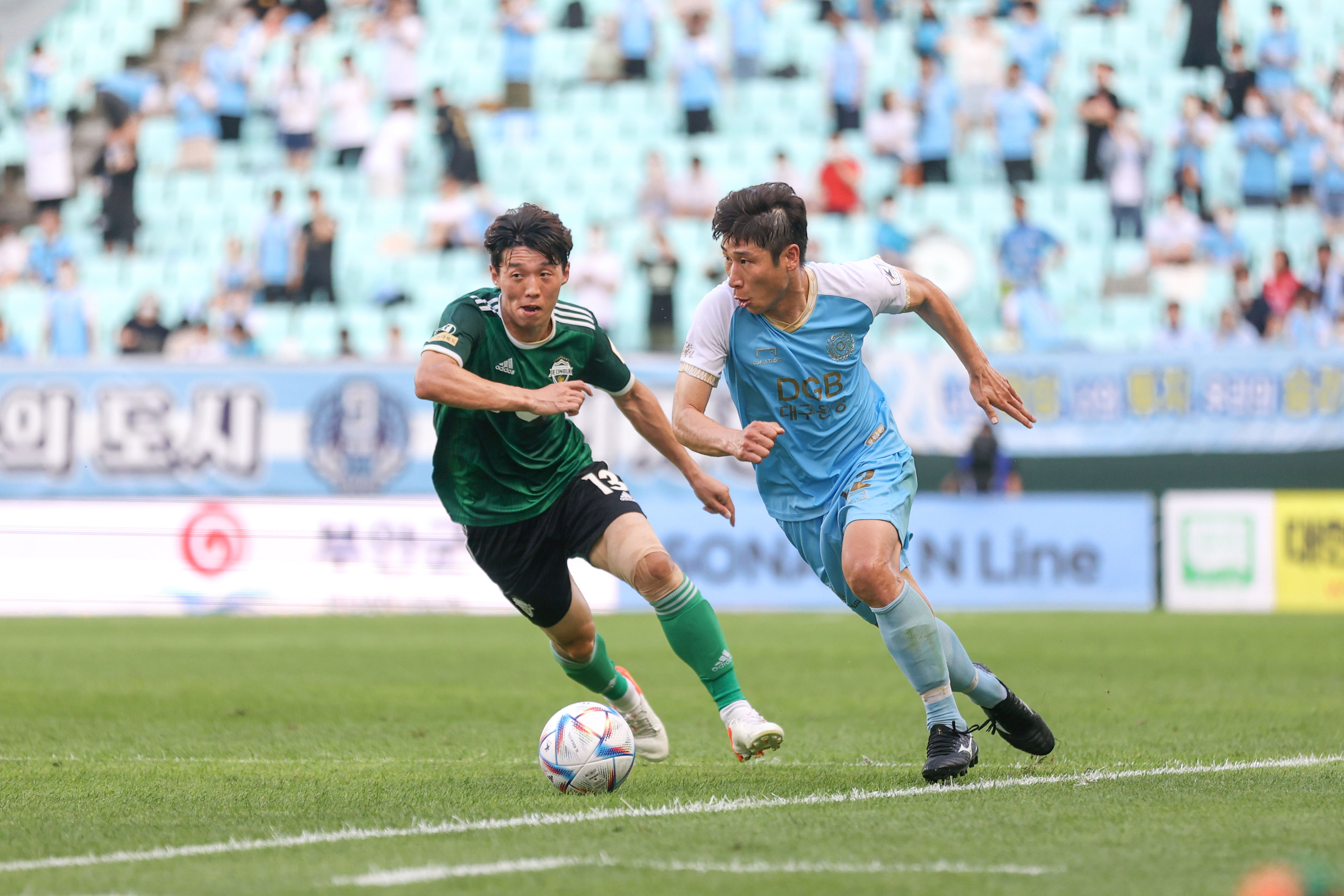 Second-bottom hosts second from top this Saturday when Daegu FC entertain Jeonbuk Hyundai Motors. Daegu managed to end their 13-match winless run last time out after easing past Seongnam FC in a 1-0 victory. The result moved them seven points clear of 12th and level on points with Gimcheon in 10th. In fact, absolute safety is only three points away. Jeonbuk, meanwhile, drew 0-0 at home to FC Seoul on Wednesday and now sit 10 points behind league leaders Ulsan Hyundai. The Green Warriors have drawn their last three and are without a win in four.
Given their positions in the table, then, both teams will be on the hunt for three points this Saturday. Jeonbuk will be looking to Paik Seung-ho for inspiration in midfield, he has two goals in his last three matches. Daegu, meanwhile, will be hoping their Brazilian trio of Cesinha, Zeca and Daniel Penha can fire them to victory. Zeca scored the winner against Seongnam last time out to take his tally for the season to six in the league, 15 in all competitions. Cesinha, though, has scored just once in the league since May. Statistics suggest that a lot of the game will be played in each team's penalty areas as Daegu sit second and Jeonbuk fourth for touches in the box. Jeonbuk's shooting accuracy is the second-best in the league at 39.1% while Daegu's is the least accurate at 31.8%. Daegu and Jeonbuk have met three times already this season, twice in the league and once in the AFC Champions League. The two league meetings ended 1-1 while the ACL encounter ended in a 2-1 Jeonbuk victory in extra time thanks to a 120th-minute Kim Jin-kyu goal. 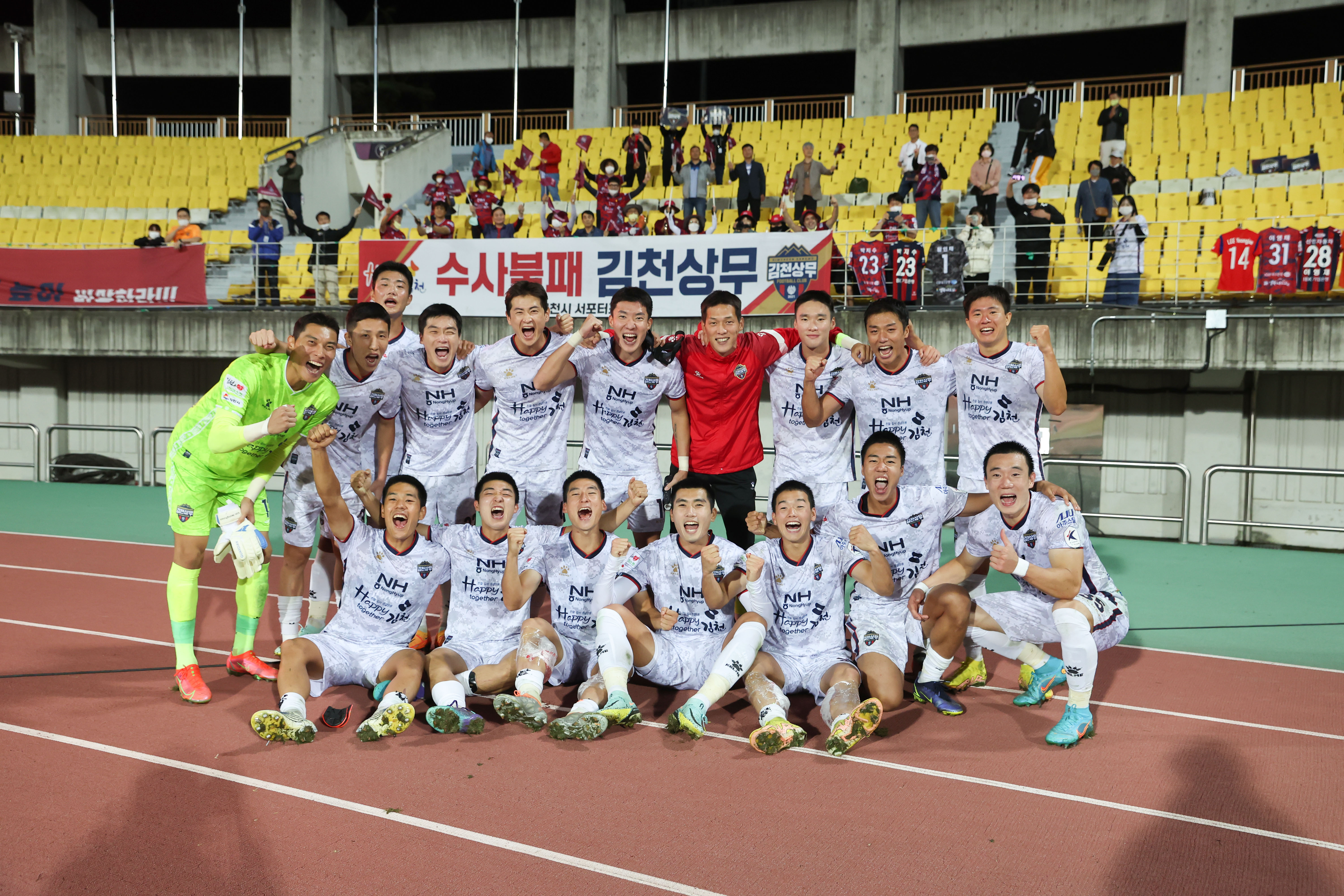 A run of three matches unbeaten, including an away win over Gangwon FC and draws with Daegu and Jeonbuk, Gimcheon Sangmu are up to 10th in the table to occupy the first relegation playoff spot. Suwon Bluewings losing on Wednesday also means that the army side are just two points away from absolute safety. The win over Gangwon may have been somewhat fortuitous given that the match-deciding goal was an own goal, Gimcheon showed character to rescue a point at home to Jeonbuk in the match before. Kim Jun-beom found a late equaliser after Modou Barrow had given Jeonbuk a 2-1 lead in the 74th minute. Gimcheon will be looking to continue their good work defensively having been able to achieve the league's third-best defensive duel success rate. Up next is Jeju United at home. 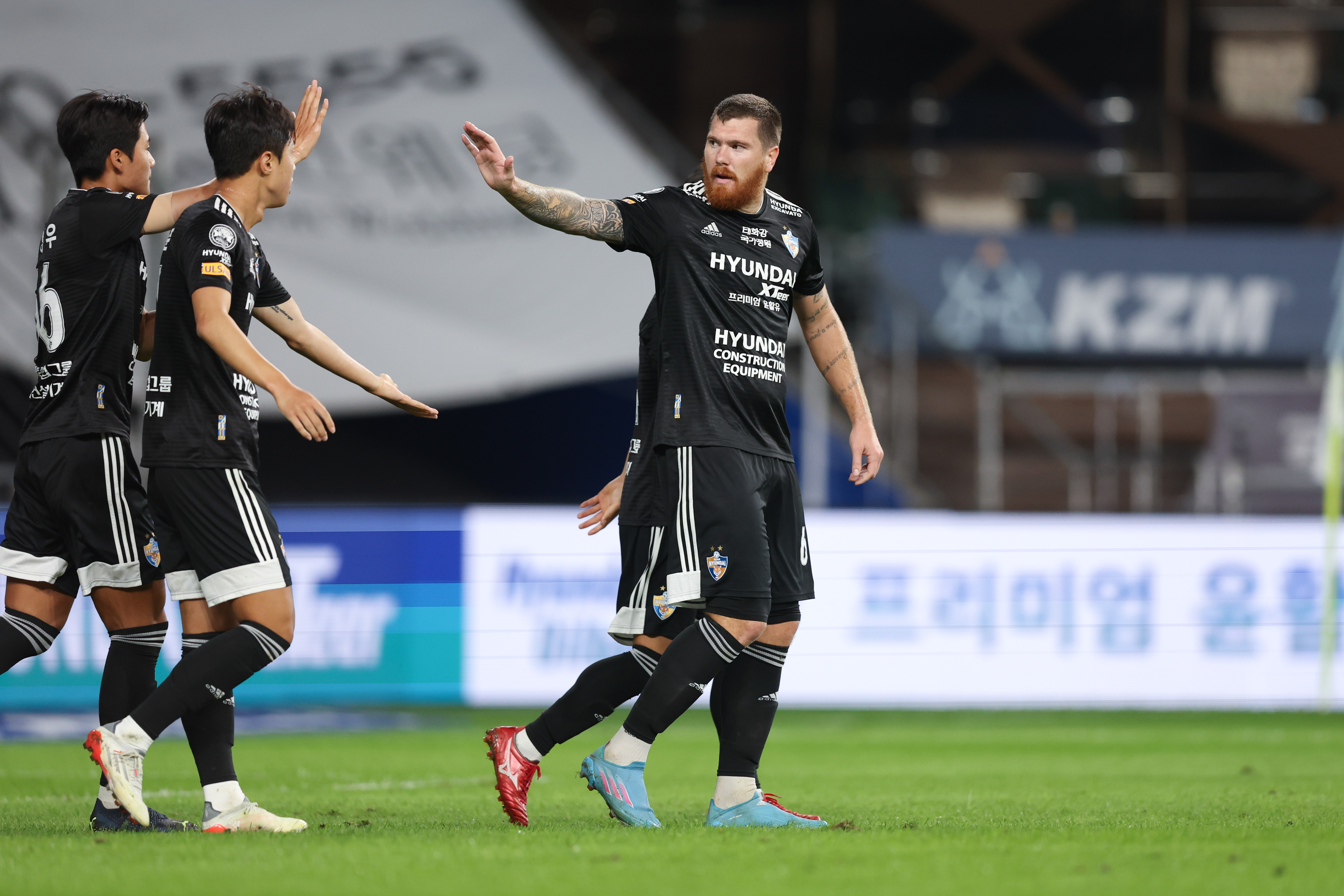 Another goal for Martin Ádám on Wednesday took the Hungarian international to four for the season. His most recent was the match-winner as Ulsan went on to record a 1-0 victory over Suwon Bluewings. It may prove to be a priceless goal and win as the subsequent three points moved the Horangi 10 points clear of Jeonbuk. With four goals from six appearances, Martin Ádám has a goal-per-game ratio of 0.85 - the best in the league. He's proven himself to be a clinical finisher, too. He needed just one chance to score in the win over Suwon and in the 2-1 win over Gimcheon in August, he had three shots on goal and all hit the target while two found the back of the net. Up next for Martin Ádám and Ulsan Hyundai is the East Coast Derby with Pohang Steelers.