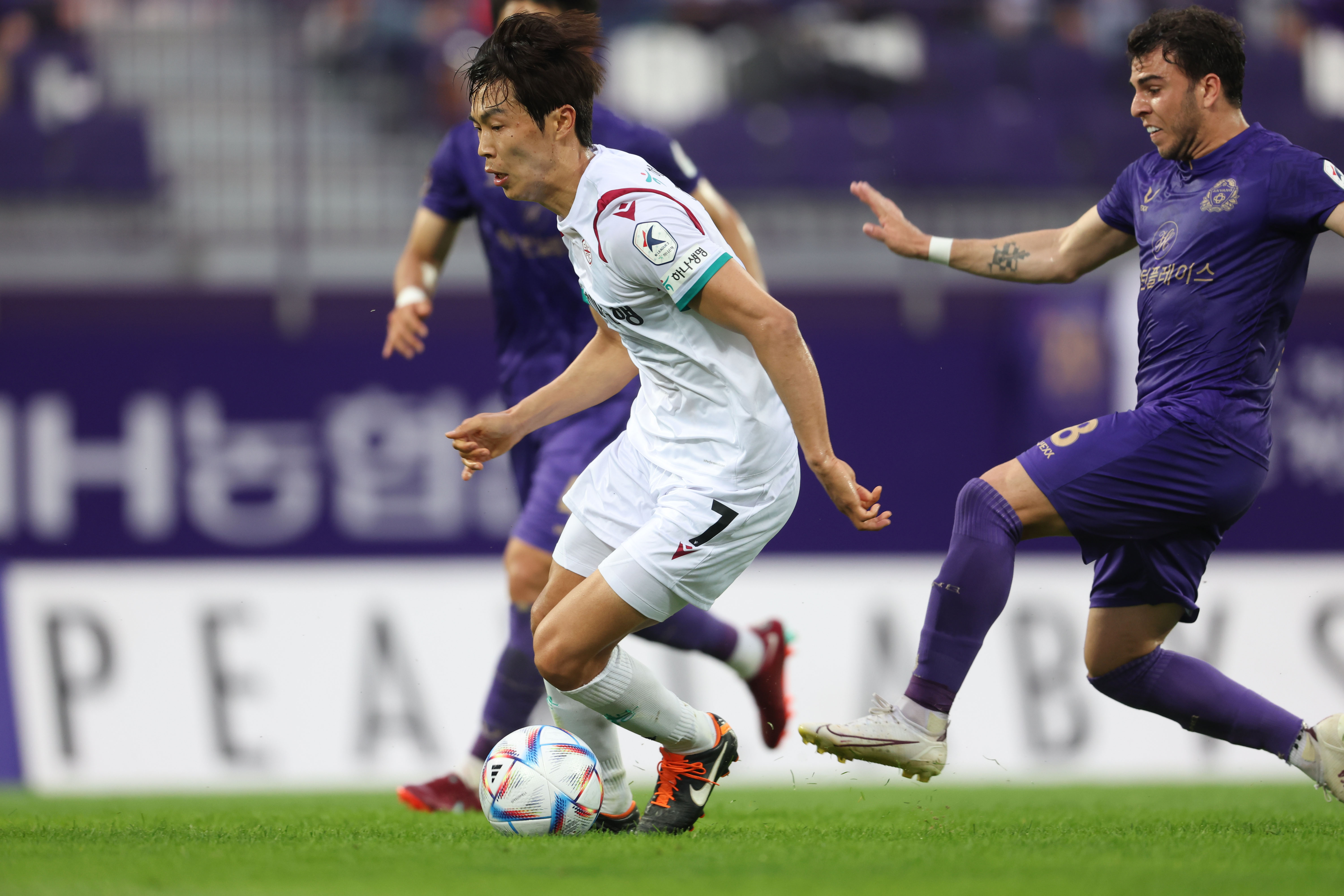 Coming up on Wednesday there are a couple of important, postponed K League 2 Round 28 fixtures. FC Anyang are at home to Daejeon Hana Citizen, a match that could have a huge say in which team finishes second or third. In the capital, Seoul E-Land entertain Gyeongnam FC looking to keep their late playoff push on track. 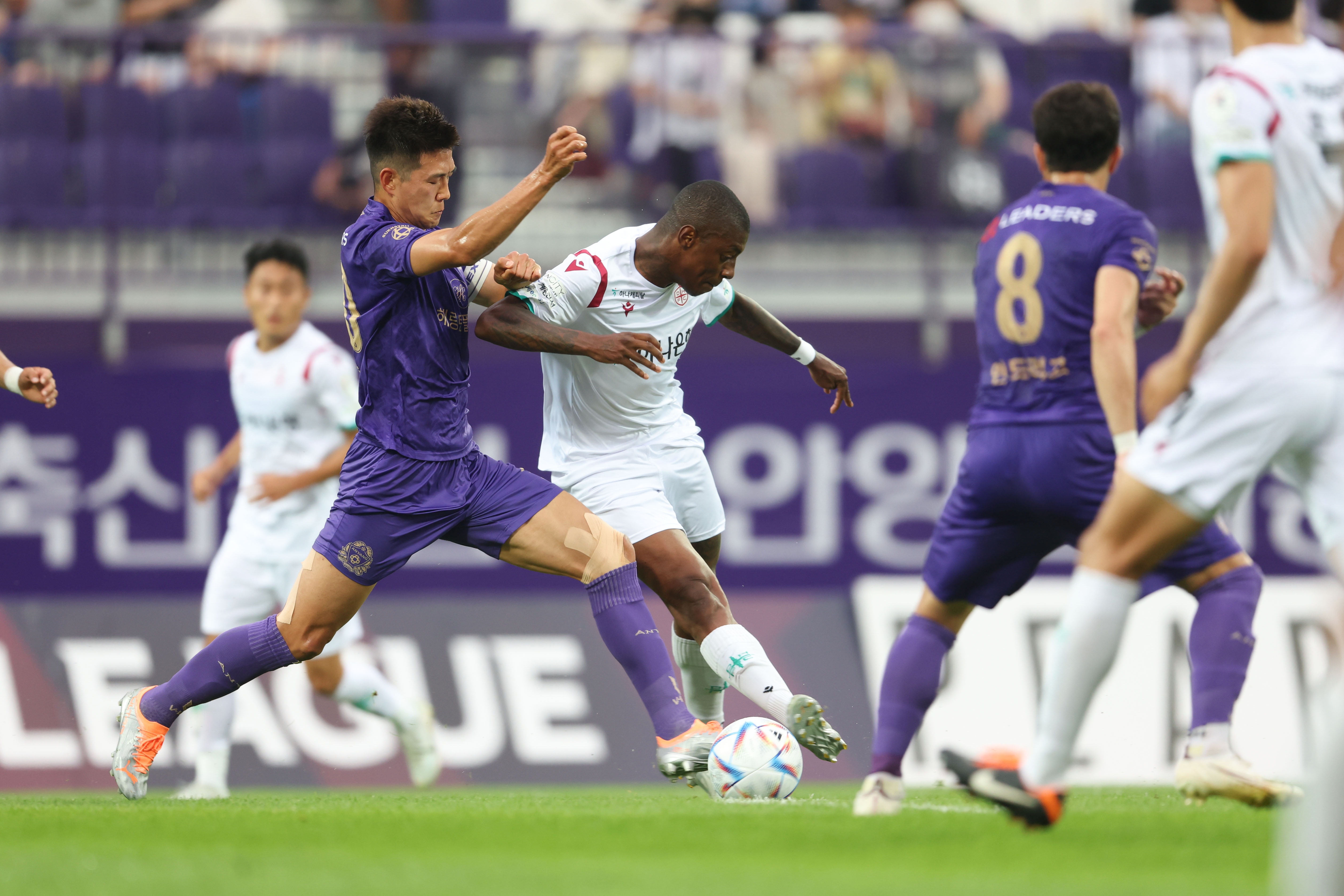 With the K League 2 title seemingly out of reach for FC Anyang, attentions turn to tightening their grip on second place. The Violets take on Daejeon Hana Citizen on Wednesday night, a side that has slipped to fourth in the table following the 1-1 draw with Jeonnam Dragons last time out coupled with Bucheon's win over Gyeongnam. But, with two games in hand over Bucheon, and one in hand over Anyang, finishing second in the table is still in Daejeon's hands.

But, Daejeon simply have to beat Anyang this Wednesday night. If they do, and finish as runners-up in K League 2, the Purples will go straight through to a two-leg playoff with 11th in K League 1 whereas third or below would have to play in the K League 2 playoffs first. At the very least, Daejeon manager Lee Min-sung will be looking to secure third place and home advantage in the third versus the winners of fourth versus fifth match.

The previous meetings this term have proved to be eventful. After a 1-1 draw with March, which saw Daejeon score an 89th-minute equaliser, the two teams played out a 2-2 draw in June. Daejeon had actually given themselves a 2-0 lead but two goals from Jonathan Moya in the last 12 minutes, including an injury-time leveller, the spoils were shared. In August, Daejeon fought back from 2-0 down themselves only to succumb to a 94th-minute Jonathan Moya winner. There may be more late goals in this one, too. 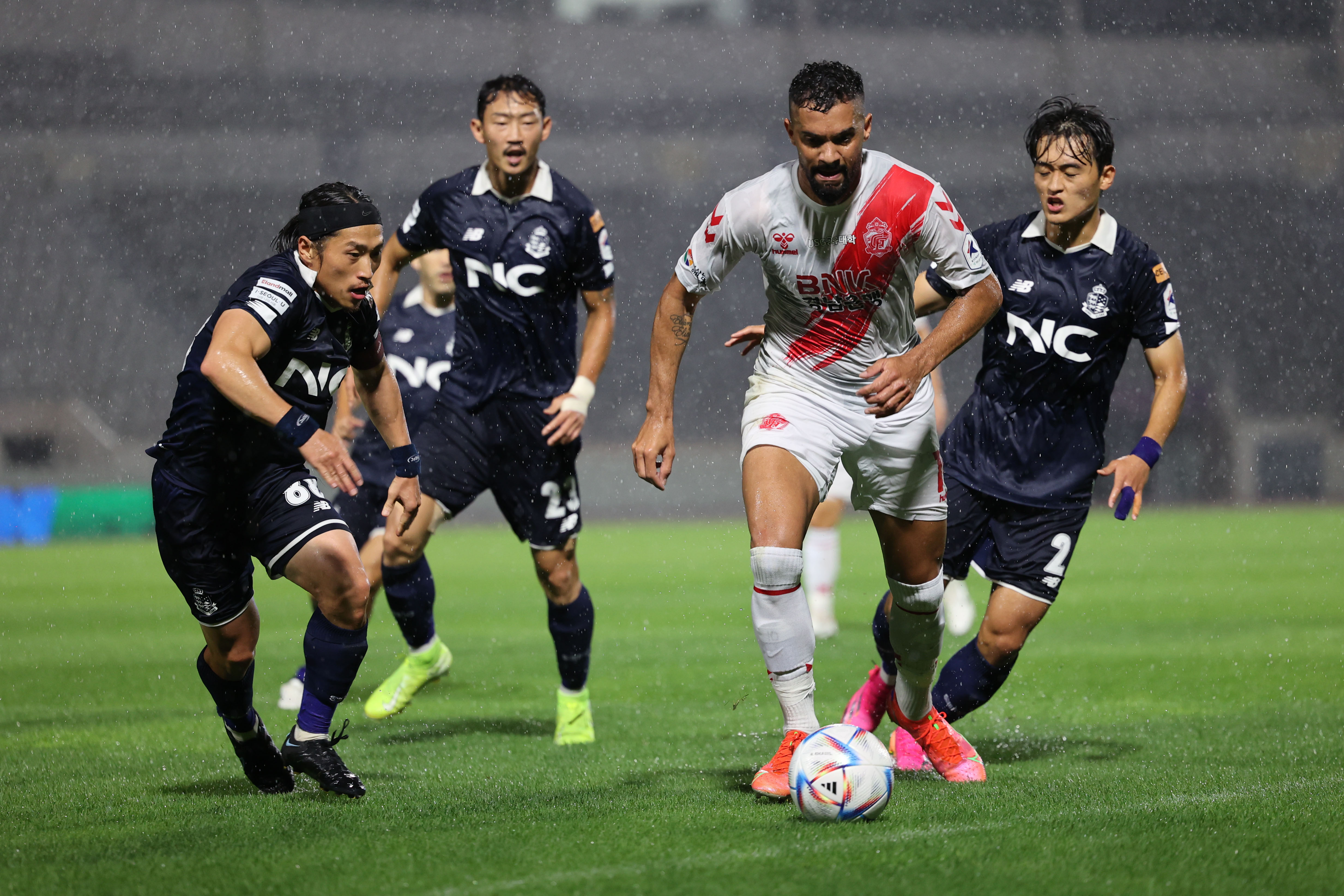 Seoul E-Land are unbeaten in five with four wins and have given themselves a chance of reaching the playoffs. Simply put, Chung Jung-yong's men are the league's in-form team. The Leopards sit seventh, six points behind Chungnam Asan in fifth but have two games in hand, Wednesday's match with fellow playoff hopefuls Gyeongnam FC included. A place in the top five is in Seoul E-Land's hands provided that they beat Gyeongnam on Wednesday.

Gyeongnam, meanwhile, are on a run of just one win in five with four losses. Seol Ki-hyeon's men lost 3-0 to Bucheon FC 1995 last time out but know that a win over Seoul E-Land would take them back into the playoff places. For a resurgent Seoul E-Land, a victory would move them within three points of the top five.

Seoul E-Land got the upper hand when they faced Gyeongnam earlier this month, sealing a 2-1 home win thanks to goals from Kim Sun-min and Felipe Cadenazzi. That gave the Leopards a second win over Gyeongnam this term. The Roses, though, beat Seoul at home in April by three goals to one. A win