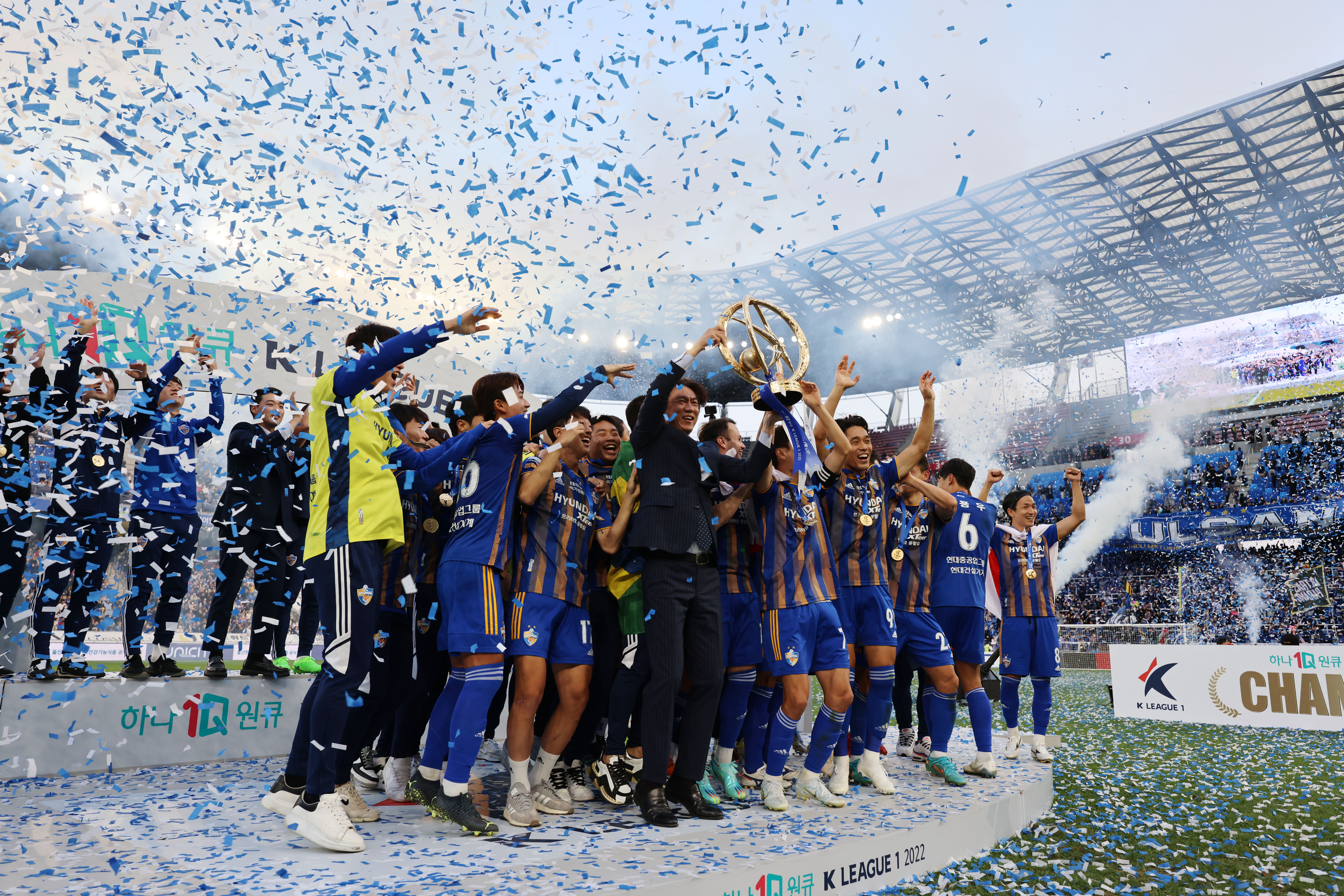 The 2022 Hana 1Q K League 1 season has come to a close. Ulsan Hyundai are the champions, Incheon United have qualified for AFC Champions League, while Gangwon FC equal their best-ever finish to a campaign. Starting with Final A, we take a look at the final standings and what that means for each club. 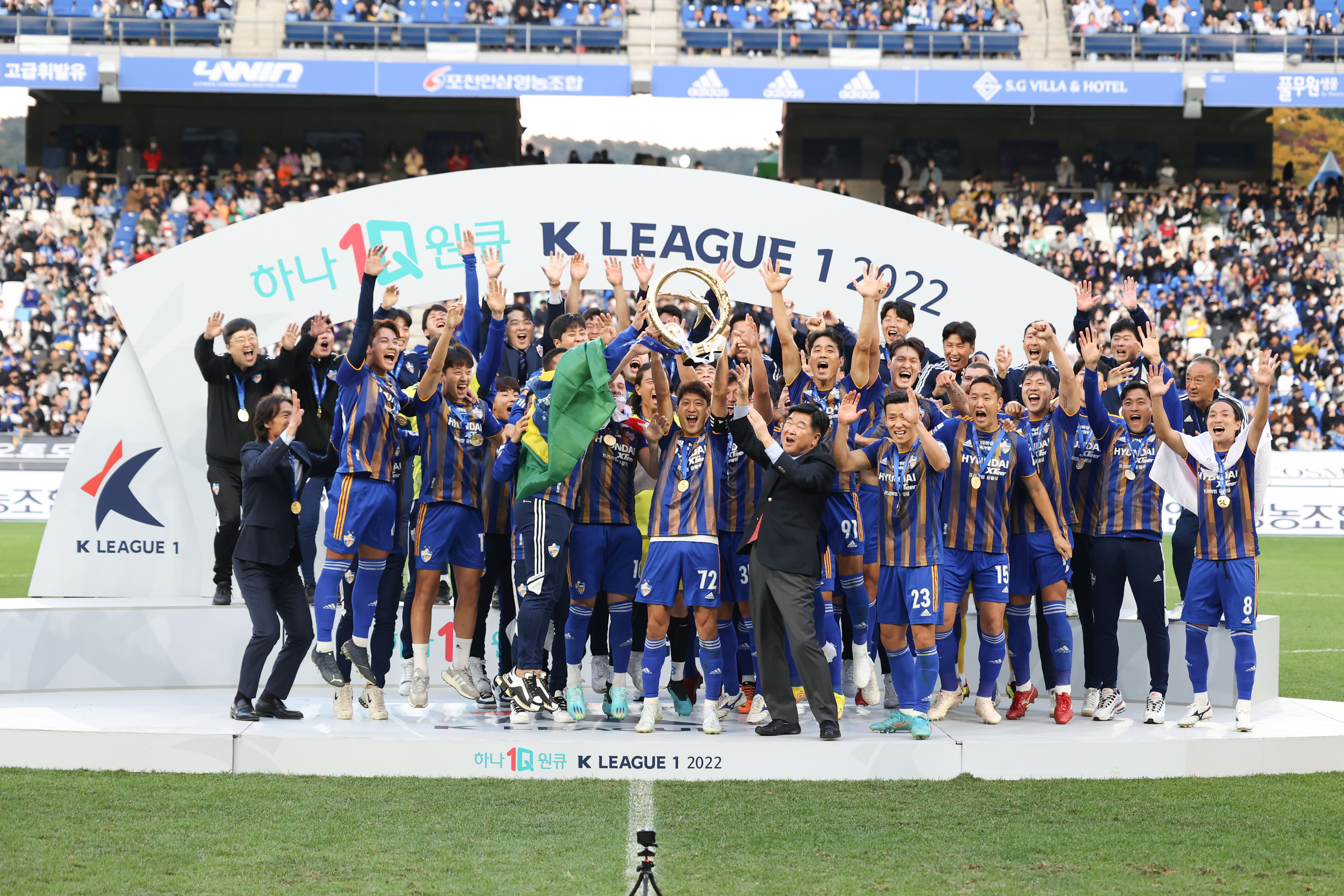 Ulsan Hyundai sealed a first K League title in 17 years and third overall in 2022. In what was the Year of the Tiger, the Horangi won 22 of their 28 games, drew 10, and lost six. A total of 57 goals - one more than Jeonbuk - gave Ulsan the best goals-scored record in the division. Club captain Lee Chung-yong was named as 2022 K League 1 MVP and was named in the Best XI along with goalkeeper Jo Hyeon-woo and defenders Kim Young-gwon and Kim Tae-hwan. 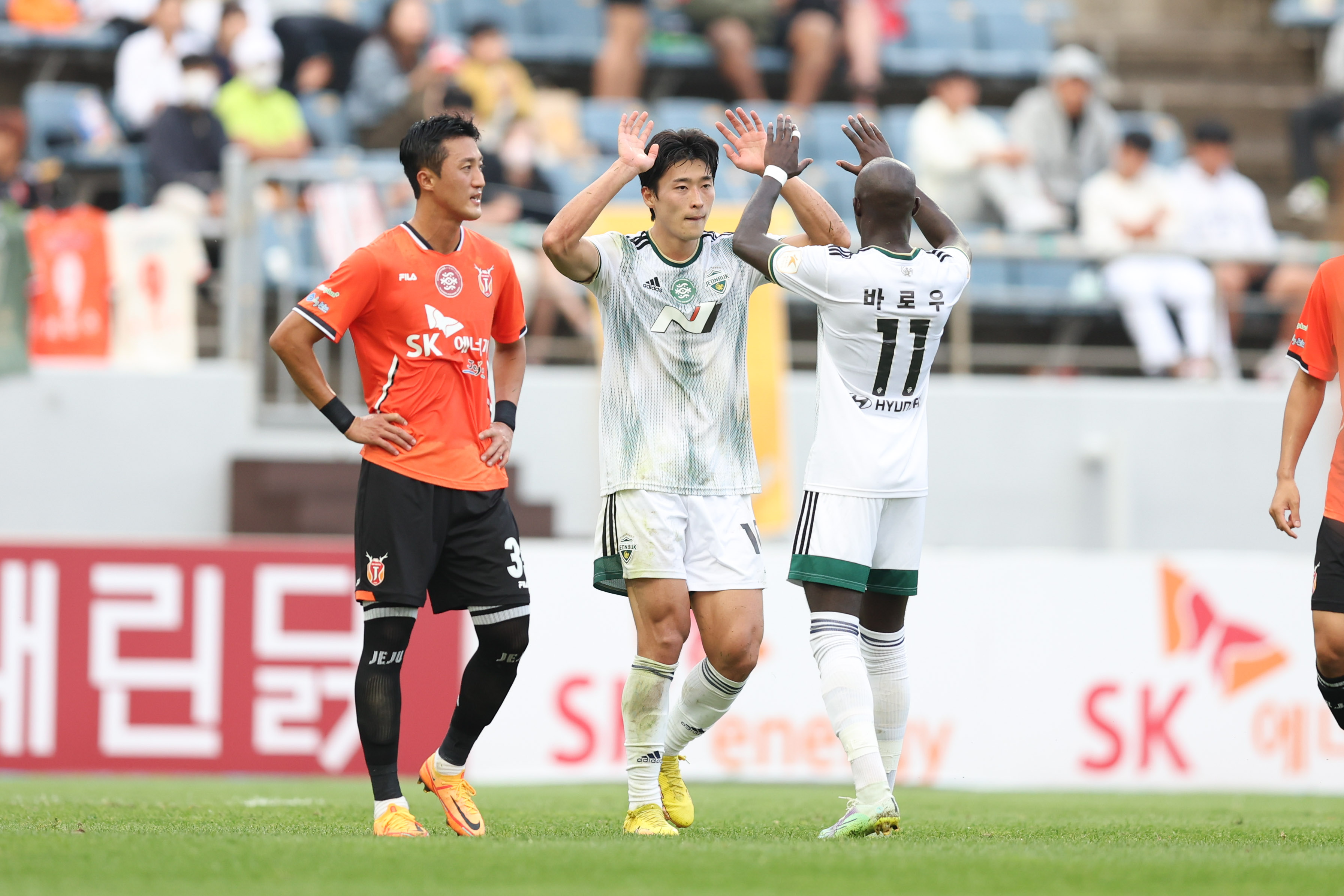 For the first time since 2016 and only the second time since 2013, Jeonbuk Hyundai Motors haven't ended the season as K League champions. The Green Warriors finished runners-up but did manage to end the season with some silverware after beating FC Seoul in a two-leg FA Cup Final. Defenders Park Jin-seop and Kim Jin-su were both named in the Best XI, as was striker Cho Gue-sung who won the golden boot. 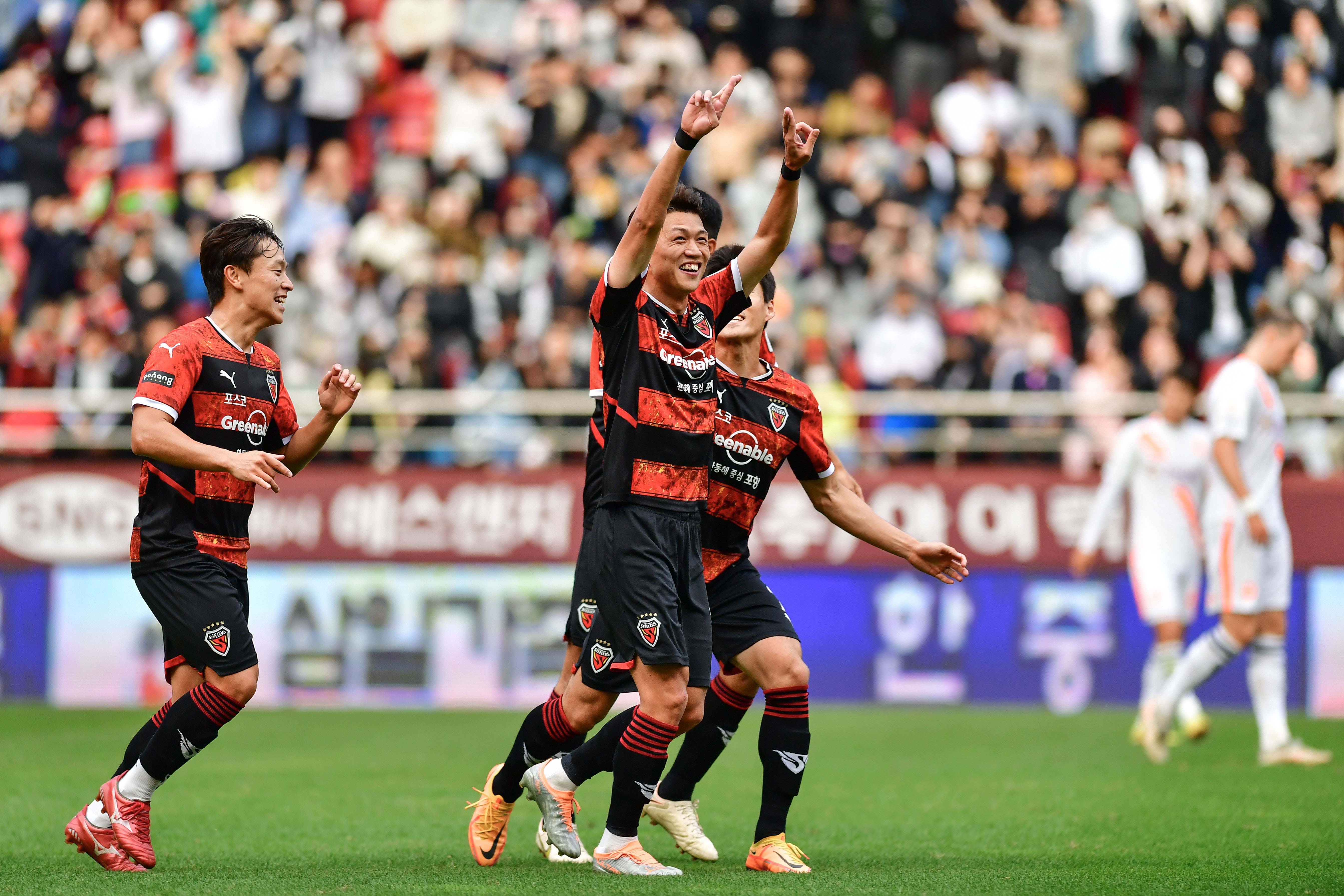 Pohang Steelers finished third to seal a return to the AFC Champions League. It's the Steelers' second third-place finish in three years, equalling their best since 2013 when they won the title. Midfielder Shin Jin-ho was named in the Best XI after a superb season, recording 11 assists and scoring four. Heo Yong-jun was the club's top scorer with 10. 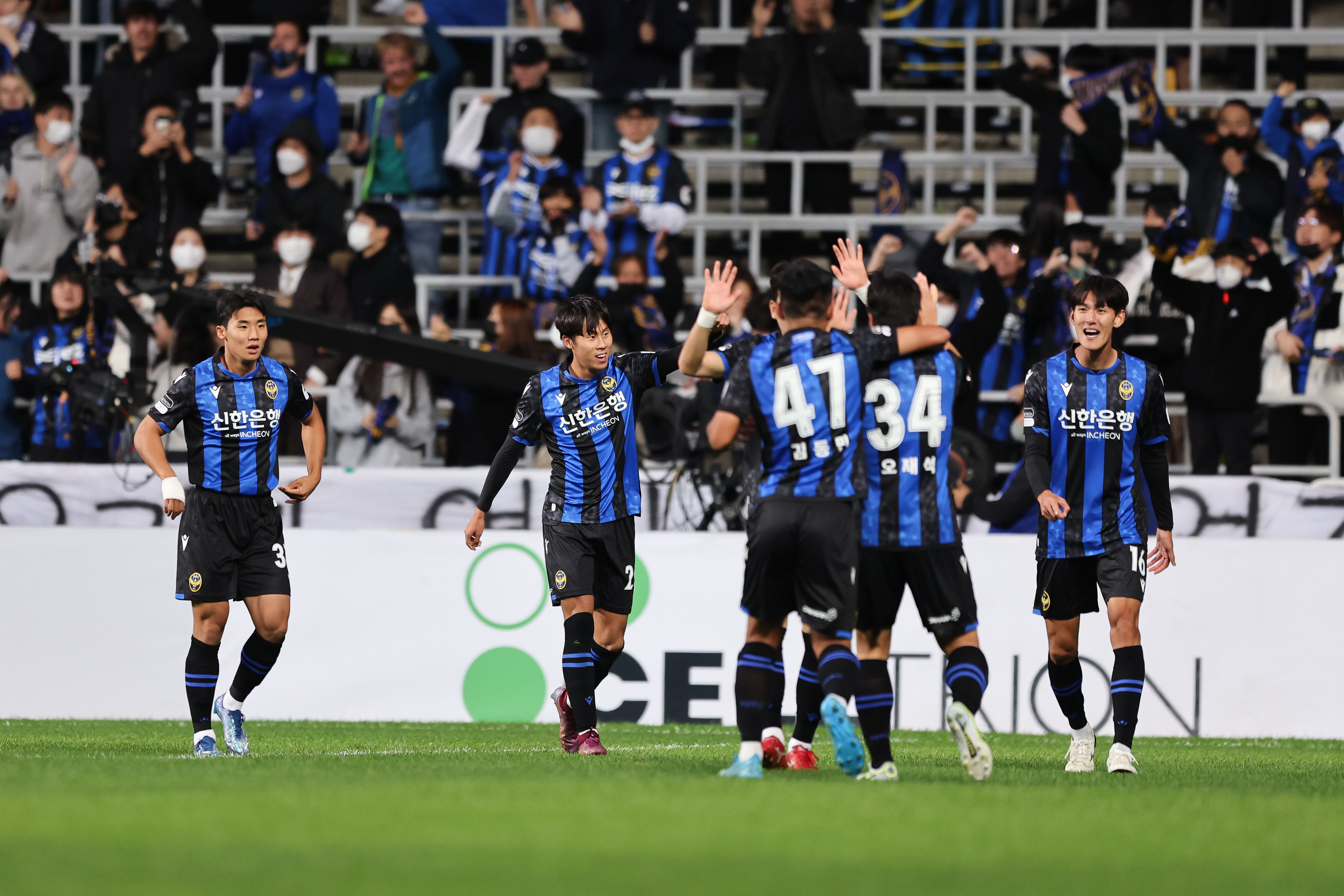 For the first time in the club's history, Incheon United have qualified for the AFC Champions League. Fourth place, coupled with Jeonbuk winning the FA Cup, gets the Durumi into an ACL Playoff due next August, it is also their best finish to a season since 2005. While United won fewer games than Jeju United and Gangwon with 13, they also drew fewer - 10 compared to Jeju's 14 and Gangwon's 17. 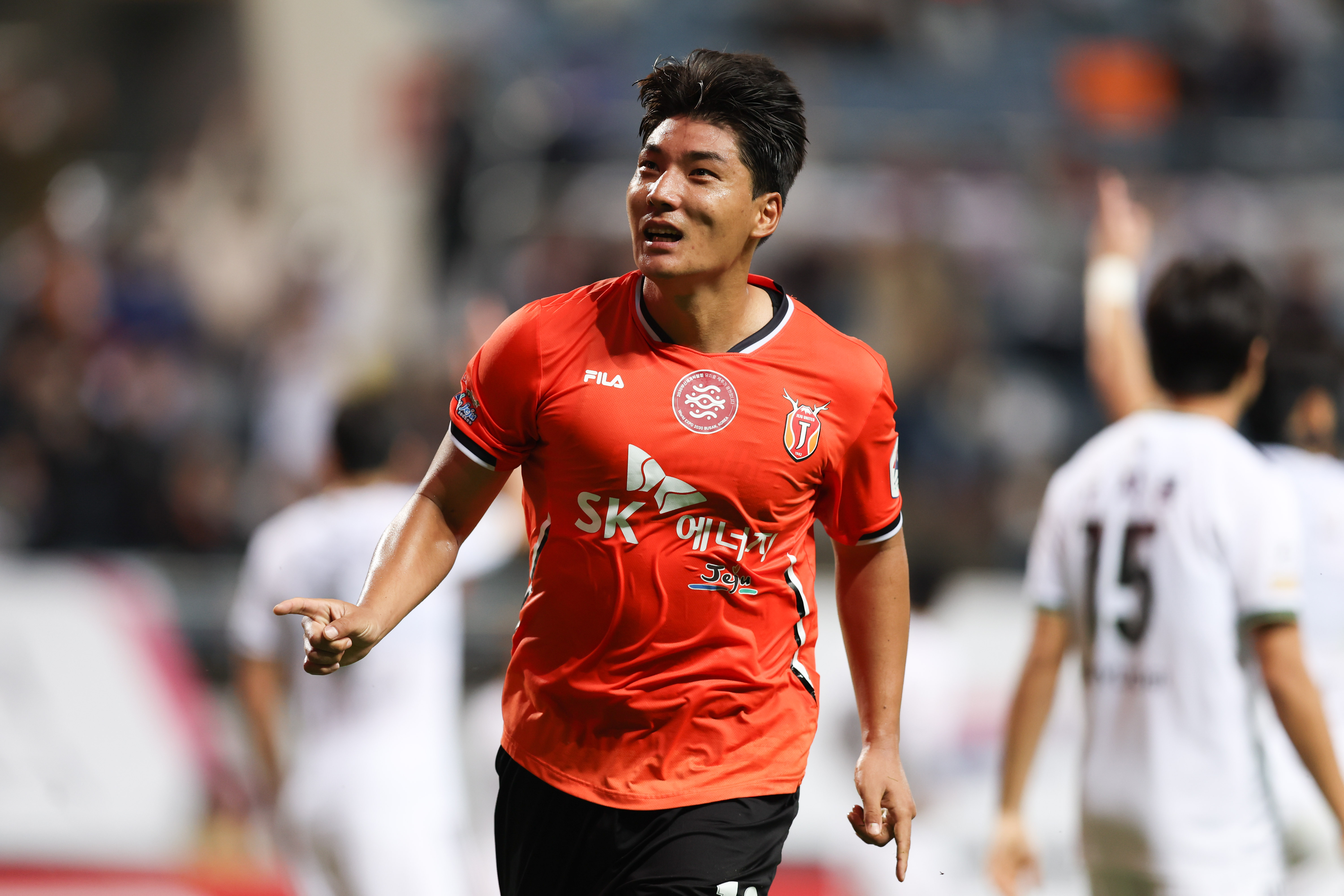 For the second season in a row, Jeju United were able to secure a top-half finish. While manager Nam Ki-il and his players had loftier aspirations of an ACL berth, the Islanders were able to secure top-flight status with ease having only returned to K League 1 last year. Striker Joo Min-kyu was named in the Best XI after scoring 17. 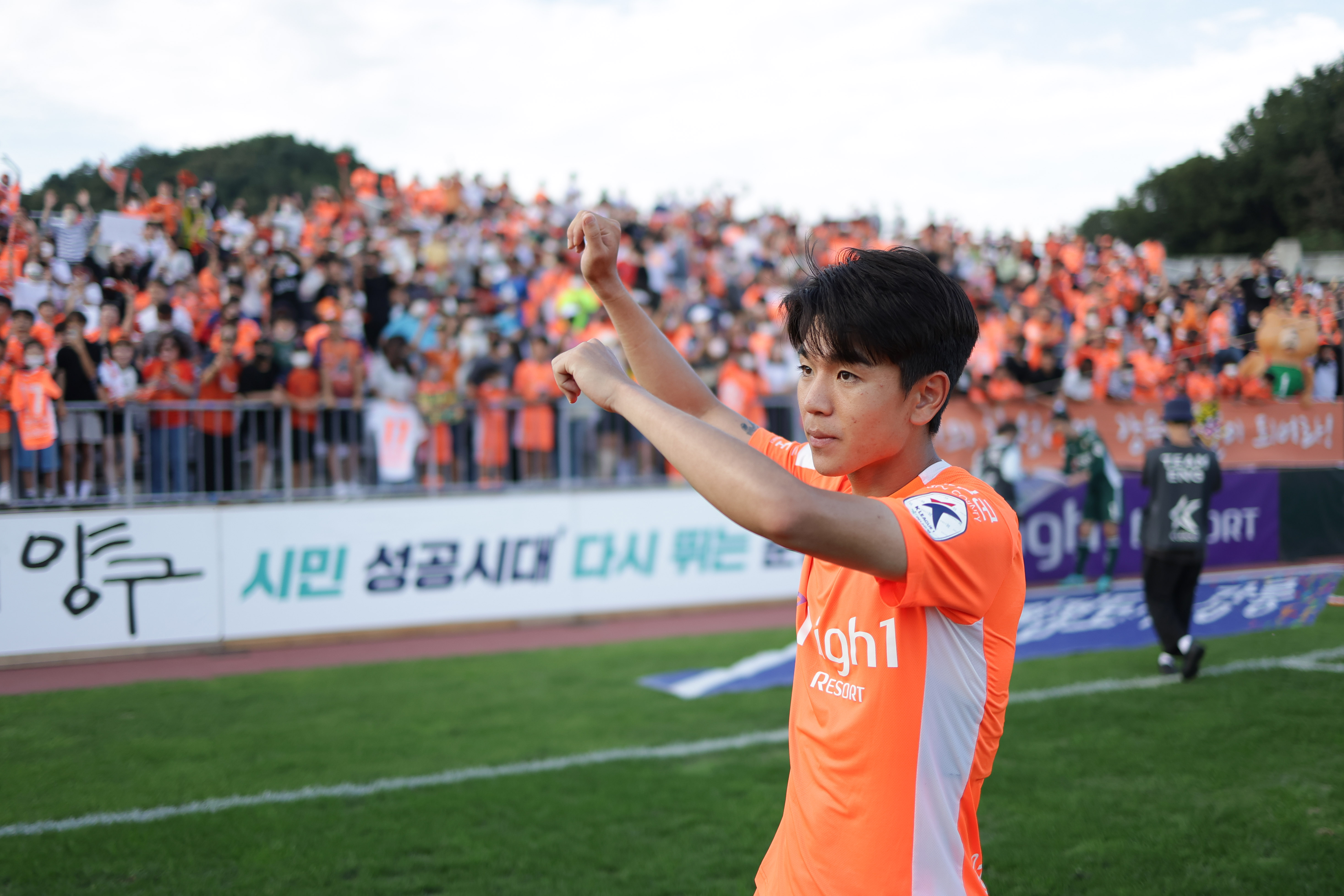 After coming close to being relegated last year, Gangwon FC in 2022 secured a top-half finish. Sixth place is the club's joint-highest ever having also ended the season in sixth in 2017 and 2019. Winger Kim Dae-won was named in the Best XI after bagging 12 goals and setting up 13 more.
[READ: 2022 Hana 1Q K League 1 Final B Season Review]