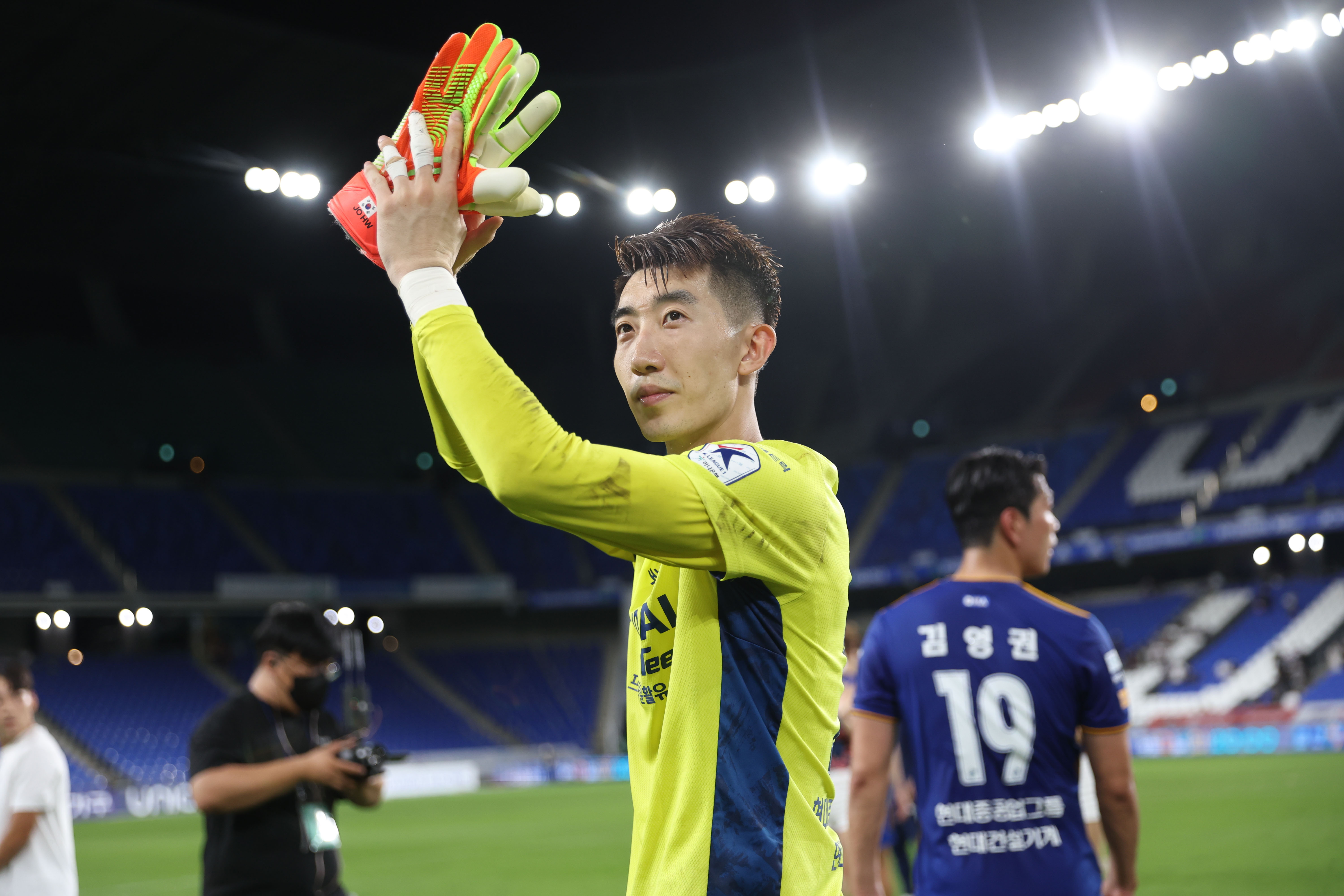 There are 16 K League players named in Paulo Bento's South Korea squad for the 2022 World Cup in Qatar, including two goalkeepers who we'll profile first. Jo Hyeon-woo rose to fame during the last World Cup after making a string of impressive saves during South Korea's group stage campaign. Jo, while playing for Daegu FC, made his South Korea debut in November 2017 under Shin Tae-yong in a 1-1 draw against Serbia. His first cleansheet came against North Korea in the EAFF E-1 Football Championship two months later. He has gone on to make 22 caps and keep eight cleansheets.

Jo Hyeon-woo won the FA Cup with Daegu FC in 2018 before then securing a move to Ulsan Hyundai in 2020, the year the Horangi won the AFC Champions League. In 2022, Jo played 36 matches for Ulsan and kept 10 cleansheets - the second-most in the division - to help the Horangi seal a first K League title in 17 years.

Jo ranked fifth in K League 1 in 2022 for saves made at 97 and his accuracy of saves with reflexes was at 54.64%, ninth among the goalkeepers that had played more than 20 matches. His prevented goals ratio was at 6.37 for the second-best in the division. Jo has been named in the K League Best 1 XI for the last five seasons. The year before he was named in the K League 2 Best XI has Daegu sealed promotion back to the top flight. 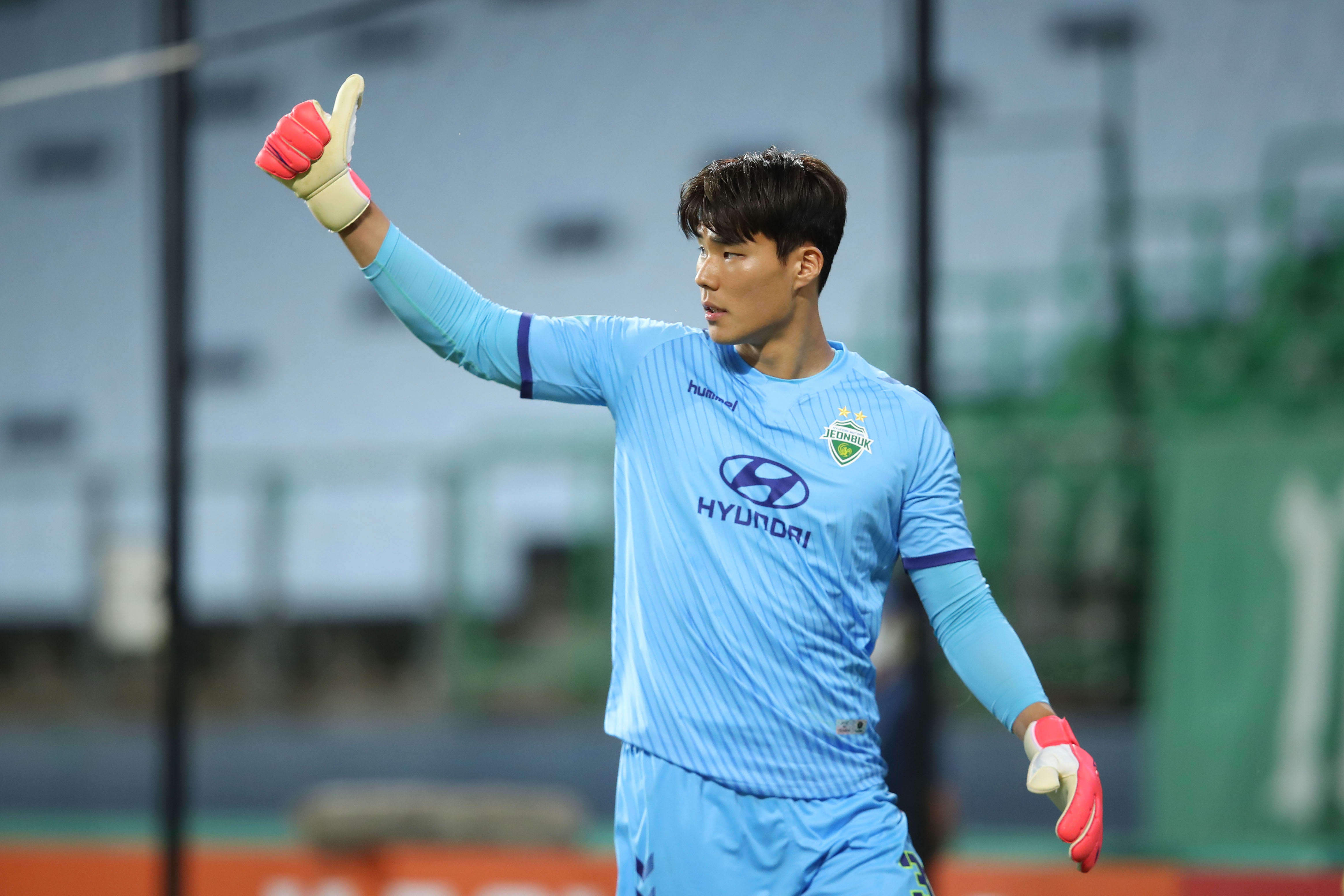 Song Bum-keun has been a regular for Jeonbuk Hyundai Motors for the last four seasons but only recently made his international debut. Song's first cap came in the 3-0 EAFF E-1 Football Championship victory over Hong Kong in July this year. The 25-year-old, however, has been in and around Paulo Bento's squad since the tail-end of 2021, earning call-ups for friendlies and South Korea's World cup qualifiers.

Song Bum-keun recorded the most cleansheets in K League in 2022 and also won the FA Cup with Jeonbuk Hyundai Motors to earn his sixth piece of major silverware. Song's prevented goals ratio was at 2.66, the fifth-best in K League 1 while 85 saves made was enough for him to sit eighth in the rankings. Already in his career, Song Bum-keun has won four K League 1 titles and two FA Cups.