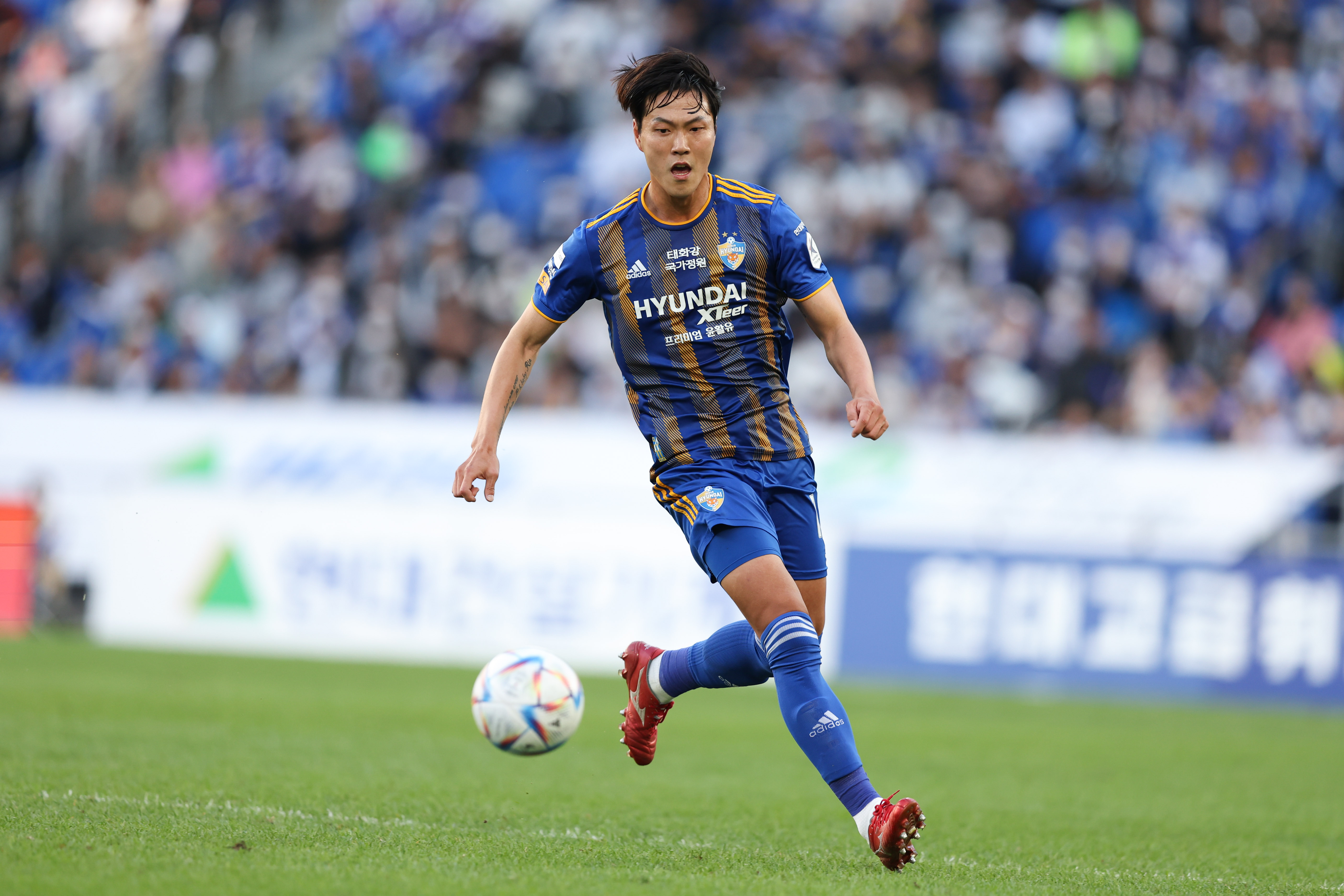 A Kim Young-gwon equaliser against Portugal on Friday helped South Korea secure a place in the last 16 of the 2022 FIFA World Cup Qatar. South Korea came from behind and booked their knockout stage berth in dramatic fashion, too, thanks to an injury-time winner at Education City Stadium in Doha.

South Korea on Friday secured a place in the last 16 of the World Cup thanks to a 2-1 comeback win over Portugal in their final match of Group H.

It's the first time the Taeguk Warriors have made it out of the group since 2010 and is only the second time in their history.

Ulsan Hyundai centre back Kim Young-gwon pounced on a loose ball in the box three minutes shy of the half-hour mark to get Korea back on level terms after Ricardo Horta had given Portugal the lead with just five minutes played.

Kim Young-gwon is now on 99 caps meaning if he is selected in the Round of 16 match, he will reach a century for South Korea.

For Cho, he became the first Daejeon Citizen player to represent South Korea at a World Cup as goalkeeper Choi Eun-sung went was part of the 2002 squad but didn't feature.