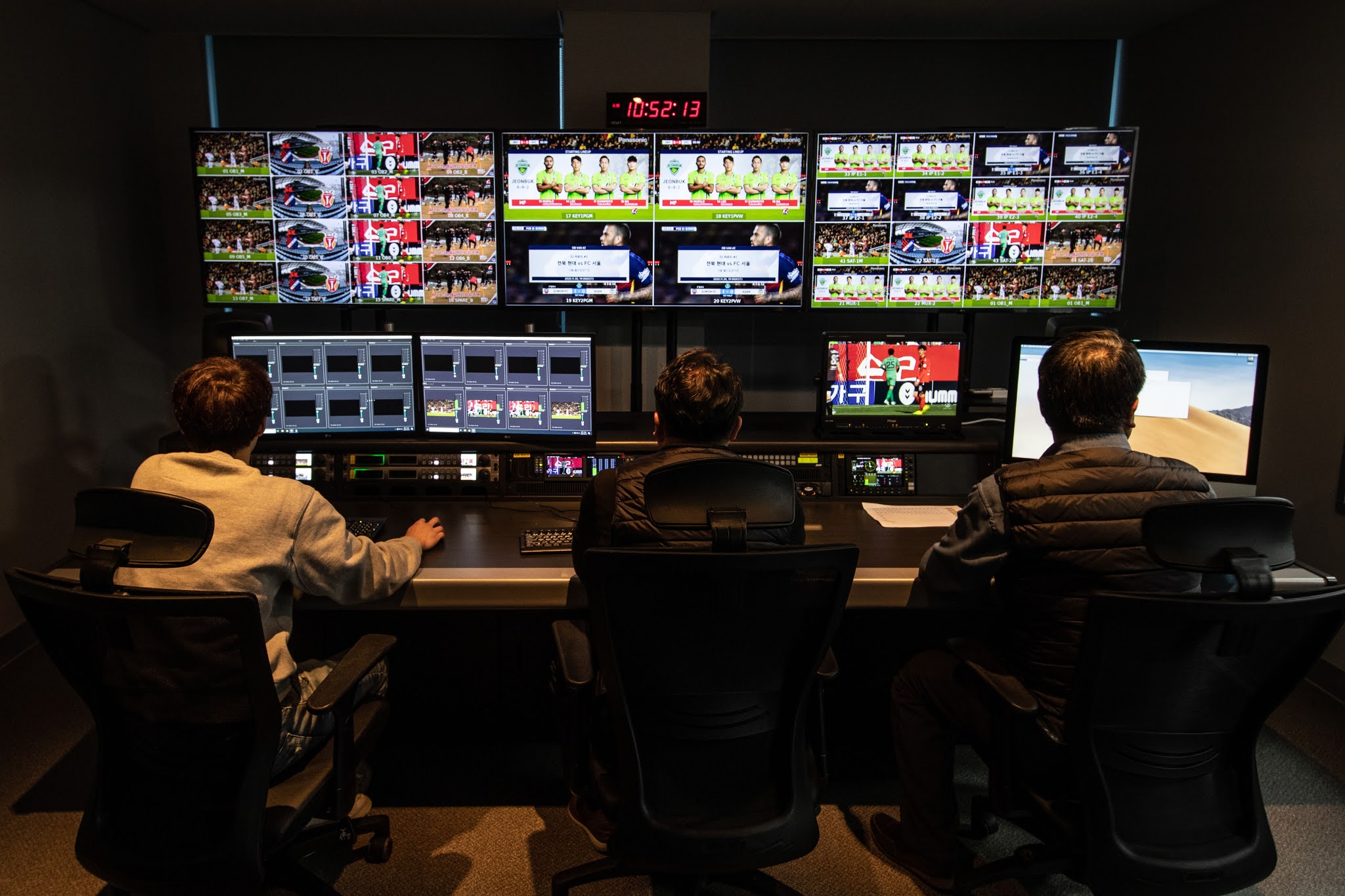 Ahead of the 2021 Hana 1Q K League campaign due to begin on Saturday 27th February, the K League can confirm that overseas broadcasting rights have been sold in 34 countries.

K League confirms on Sunday 21st February 2021 that broadcasting rights have been sold to broadcasters and over the top (OTT) platforms in 34 countries for the forthcoming season, including Indonesia, Germany and Australia. Negotiations with other countries are currently ongoing.

New for 2021 are Total Sports Blast (TSB) in Indonesia, Macau Cable TV, and Tap Sports in the Philippines. In particular, specialist sports broadcaster TSB in Indonesia, through its satellite and cable channels, as well as OTT platform, K League has the potential to reach the 9.5 million subscribers. Interest in K League is high among football fans in Indonesia due to the transfer of Asnawi Mangkualam to Ansan Greeners. All Ansan games as well as other K League 1 and 2 matches are scheduled to be broadcasted on TSB.

Ahead of last year's K League opener on 8th May, broadcast rights had been sold in 36 countries with that number rising to 43 later in the year.