"We have to show we are champions": Dave Bulthuis ACL Interview 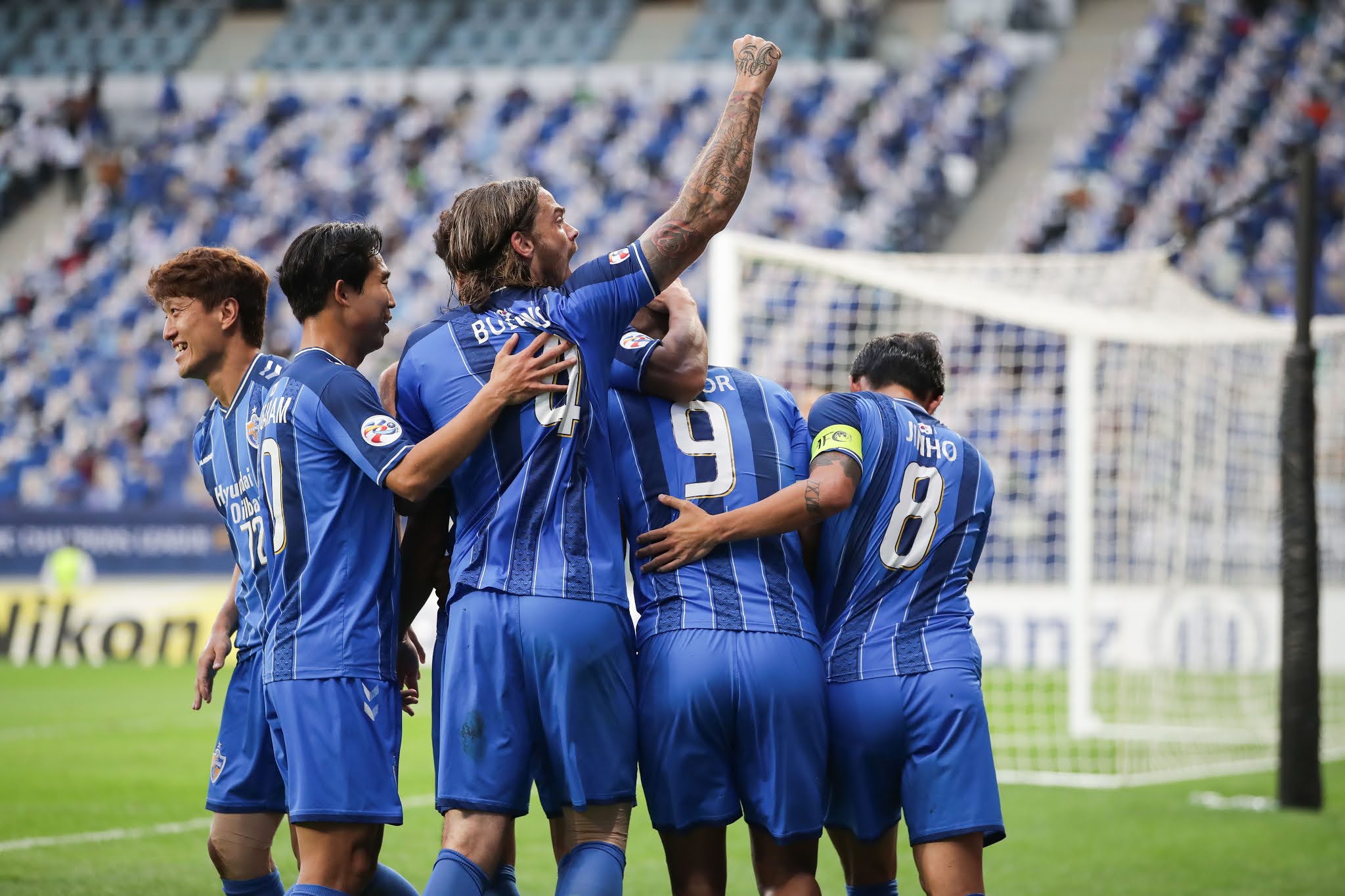 The first Dutchman to win the AFC Champions League, Ulsan Hyundai's Dave Bulthuis, says he and his Horangi teammates are eyeing a second ACL title in as many seasons, to prove that last season's triumph wasn't a fluke.

AFC Champions League is coming up, as the current holders, you must be looking forward to playing in the group stages again?

"We had a pretty good time last year. I think nobody was expecting that we will win the Champions League, especially because all the players were very disappointed that we didn't win the K League. But we talked after to each other and we told each other 'let's just end the season positive,' and of course, you need a little bit luck but it was a big moment for us."

You are in good form at the moment too so you must be full of confidence?

"I think we had a couple of struggles in the beginning of the season, when we started. I think we will be building every week, on a better team atmosphere better, better team mood and I think that we have a really experienced squad so we never had the feeling that we were stressed or something and you can see also that every week, that we will keep playing better. I think there is a lot of confidence now in the group and we looking forward to the move to play our Champions League matches." 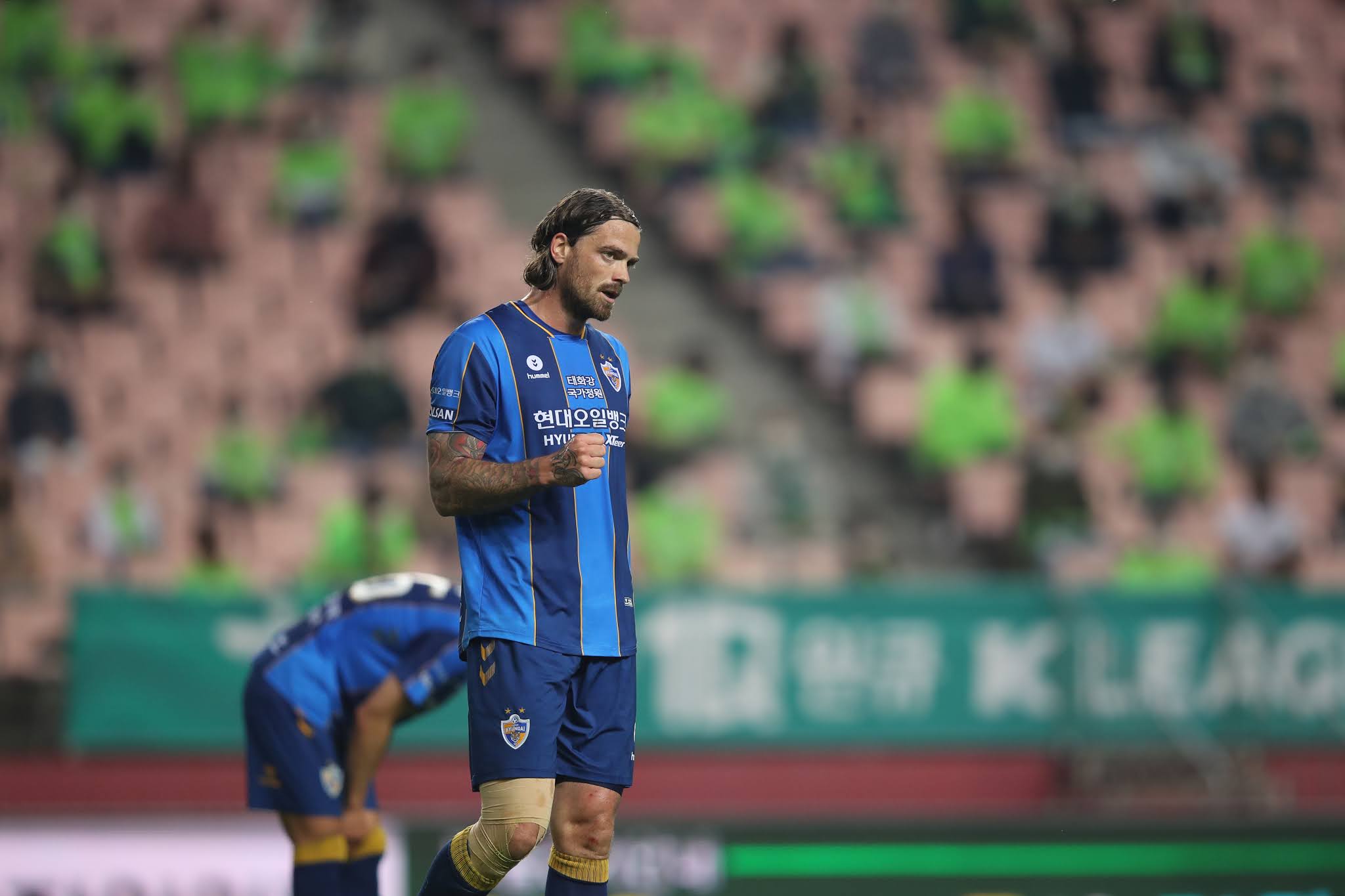 After a tough end to last season, the red cards and missing out on the FA Cup and K League, how did you pick yourself up to be able to go on and win the ACL?

"After these red cards, I think this was just emotional stuff. Maybe we had already the feeling in the team that we couldn't make it any more to be the champions, and also in the in the cup final, we didn't have the luck to win this game. And then yeah, sometimes you do things as a player that is not right but that's also football. And that's what I say after, we had to pick ourselves up and we went to the Champions League with an open mind. Honestly, we went out to the Champions League to win the Champions League, because everybody was disappointed about the season, how it ended, because we were in the race for everything. But as soon as the Champions League started, everybody was was getting more and more serious and believed that we still have a good chance to win this. And, surprisingly we won it."

There are some new faces in the team, some will be playing in AFC Champions League for the first time. How do you think they will be approaching things?

"I don't think there will be too many differences with the K League. I think most of the K League is stronger than the teams we will play Champions League. On the other side, it's dangerous also, because last year, we had a strong, strong pool. And now there are more teams from other countries that are a little bit weaker than we are supposed to play against. But I think that we have to keep our concentration to play against these kind of teams, and when we just do our thing like last year. But as long as we have in the head that we have to play every game 100% then we can beat everybody. 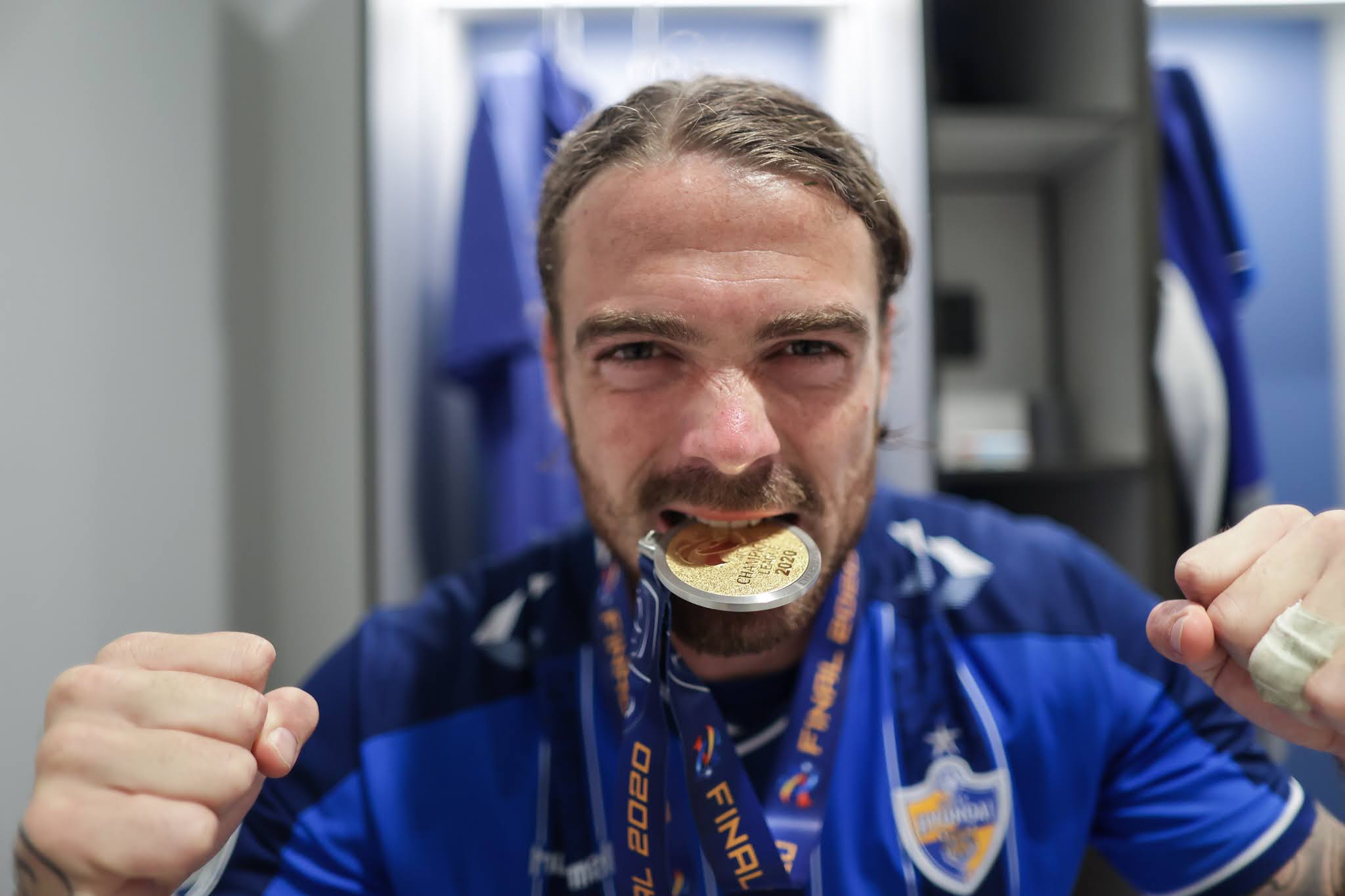 "We have to show that we are actually champion. That's what I say. I will not say the pool is weak, but I mean, we played against stronger opponents. And that's also the dangerous part because maybe when you play against less strong opponents, maybe you think that you're gonna win game on like 80%. But we have to remember this is the Asian Champions League and we have to show that our qualities are the best and all eyes on on us now this tournament and show that this was not a one time thing for us to win the Champions League, we have to show them again that we want to go to the next next rounds."