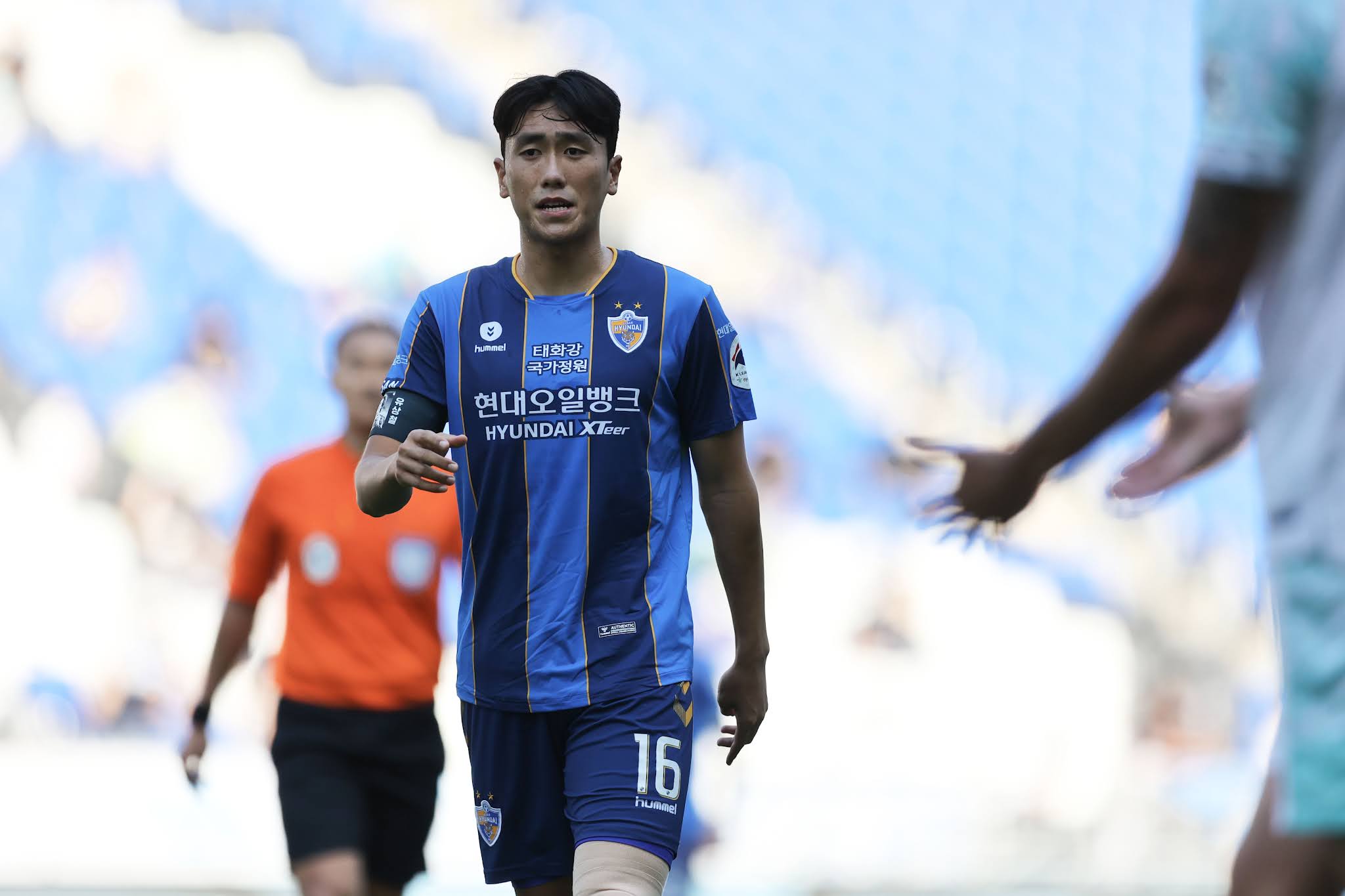 With a place in the semi-finals at stake and a shot at an Olympic medal, South Korea's men's football team takes on Mexico this Saturday in the Tokyo 2020 last eight.

A resounding 6-0 win over Honduras followed up the 4-0 rout of Romania for South Korea to end the group stage as Group B winners. The Taeguk Warriors have been set up in a 4-4-2 for the majority of matches so far in this summer's Olympics. In the Group Stage opener against New Zealand, Korea began with a 4-4-2 before switching to a 4-2-3-1 and later a 4-1-3-2 for the closing minutes. Against Romania, Korea again began as a 4-4-2 but then switched to a 4-3-3 for the start of the second half. Then, in the final Group Stage match against Honduras, the 4-4-2 was used up until the 57th minute before Coach Kim went with a back three and a 3-4-3.

50% of Korea's 10 goals have been scored after the hour mark, just two have come in the first 20 minutes. Four have come from the spot but the Taeguk Warriors' xG (expected goals) is at 9.10. Five have been scored by right-footed players, four with the left foot and just one from outside the area. No men's team has scored more goals at this summer's Games with Kim Hak-bum's men finding the back of the net 10 times.

South Korea have come up against Mexico four times already in previous Olympics winning two matches and drawing two. The most recent came in 2016 when a 77th minute Kwon Chang-hoon goal proved decisive in the final group stage match.

Mexico make into the quarter-final having finished as runners up in Group A after a 4-1 against France and a 3-0 victory against South Africa either side of a 1-0 reverse to hosts Japan. Mexico were the group's highest scorers, though, with eight. Goals have been spread out among seven different players, most of whom have scored once with the exception of Ernesto Vega who has two - one against South Africa and one against France.

The defeat to Japan was their first in 11 outings. The June, pre-Olympic friendlies yielded wins over Australia and Romania and a draw with Saudi Arabia. In qualifying for the Games, Mexico beat Canada in the semi-finals before easing past Honduras on penalties in the final after a 1-1 draw.

Mexico's three wild card players are 35-year-old goalkeeper Guillerbo Ochoa and forward Henry Martin who play for América in Liga MX, and midfielder Luis Romo from Cruz Azul. Only one player is based overseas, Diego Lainez who is on the books of Real Betis in La Liga. There are three players, including Luis Romo, who are from the current Liga MX champions.

Suwon Bluewings centre back Doneil Henry played the full 90 minutes of Canada's agonising Gold Cup semi-final loss to Mexico on Friday. Orbelin Pineda put Mexico 1-0 up just before half time from the spot before Tajon Buchanan levelled on 57 minutes. However, with the game seemingly headed for extra time, Hector Herrera scored in the ninth minute of time added on to send Mexico through.