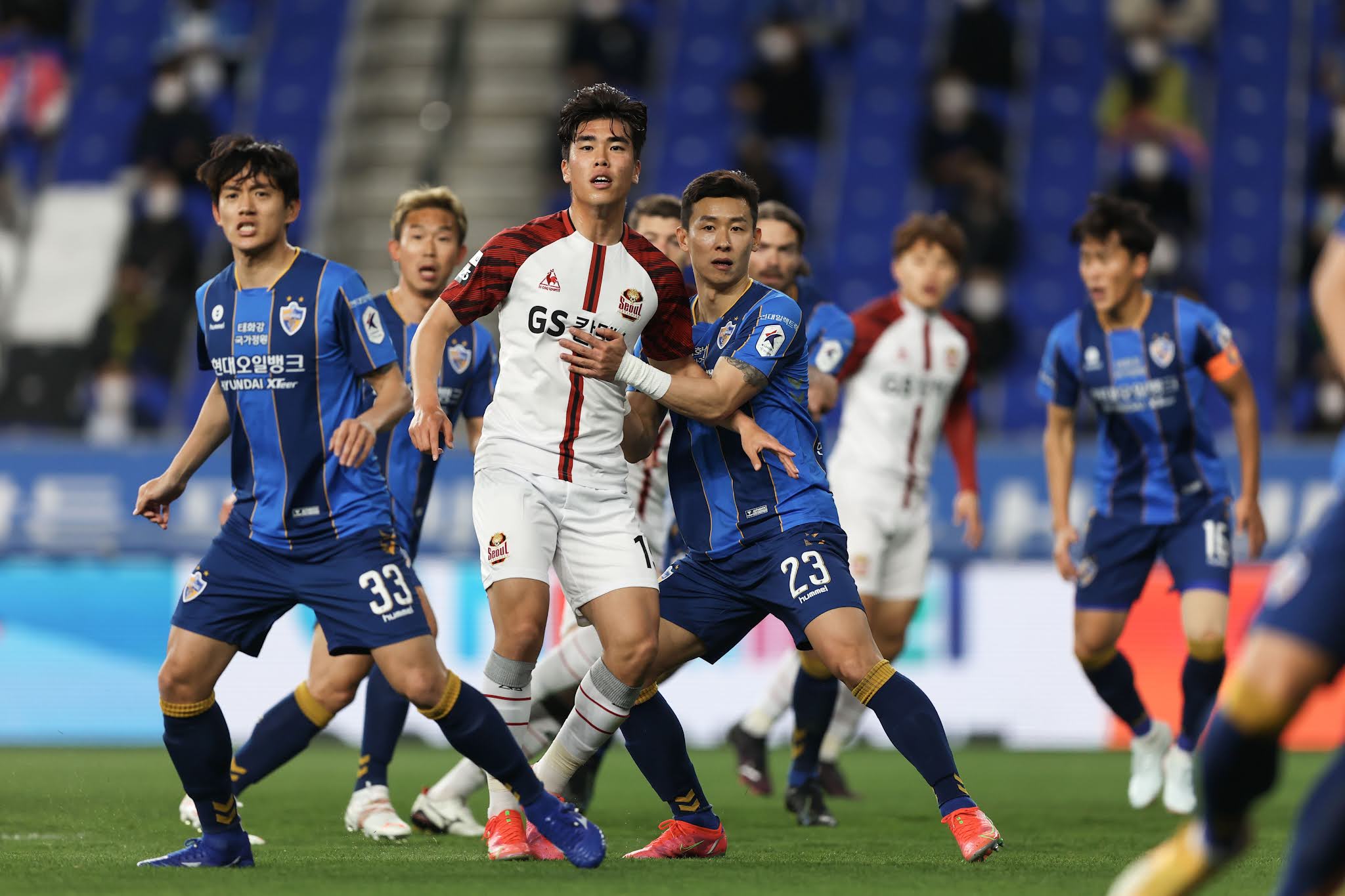 FC Seoul take on Ulsan Hyundai this Saturday in Round 22 of the Hana 1Q K League 1 season looking to build on last week's win over Pohang and make it back-to-back wins for the first time since March. Ulsan, meanwhile, will be determined to get back to winning ways after suffering a 5-2 loss to Suwon FC last weekend.

A 1-0 win away to Pohang Steelers last Saturday ended a run of 12 matches without victory for FC Seoul. Go Yo-han's first goal since 2019 sealed it in the 54th minute, new target man Gabriel with the assist. Prior to that, Seoul hadn't tasted victory since Round 6 and the Super Match win over Suwon Bluewings on March 21st.
Ulsan Hyundai, meanwhile, suffered a 5-2 loss at home to Suwon FC on Saturday. Lars Veldwijk scored four and assisted one in what will be an evening to forget for Hong Myung-bo and his team. The Suwon defeat was Ulsan's first game back in K League after the AFC Champions League Group Stage where they picked up six wins from six and conceded just one goal. The Horangi's last defeat was back on the 18th April, a 3-0 reverse away to Suwon Samsung Bluewings.

Osmar is out injured and will miss the visit of Ulsan Hyundai but Connor Chapman is now in training with FC Seoul after leaving quarantine. Winger Park Jung-bin is still suspended following his red card against Incheon United.
Ulsan are without four players due to their involvement in the Tokyo Olympics: Lee Dong-jun, Seol Young-woo, Won Du-jae, and Lee Dong-gyeong. The quarter are set to feature in this Saturday's quarter-final with Mexico.

FC Seoul and Ulsan played out a five-goal thriller when the two sides met earlier in the campaign. In Round 8 on April 7th at the Munsu, Seoul took a 14th minute lead through young winger Jung Han-min only for the Horangi to roar back to 3-1 with goals from Kim Min-jun, Qazaishvili, and Lee Dong-jun. Aleksandar Paločević pulled one back in time added on to ensure of a nervy ending for the hosts, but Hong Myung-bo's side were able to hold on. The last 10 meetings have resulted in eight Ulsan wins and two draws. In fact, FC Seoul's last win over Ulsan dates back to October 2017 - a 3-0 home victory with goals from Lee Myeong-joo, Osmar, and Dejan. The overall record is in Ulsan's favour too with 63 wins to Seoul's 51 and 54 draws.
[READ: South Korea Reach Tokyo 2020 Quarter-finals]

Can Seoul build on last week's win, or will Ulsan bounce back? 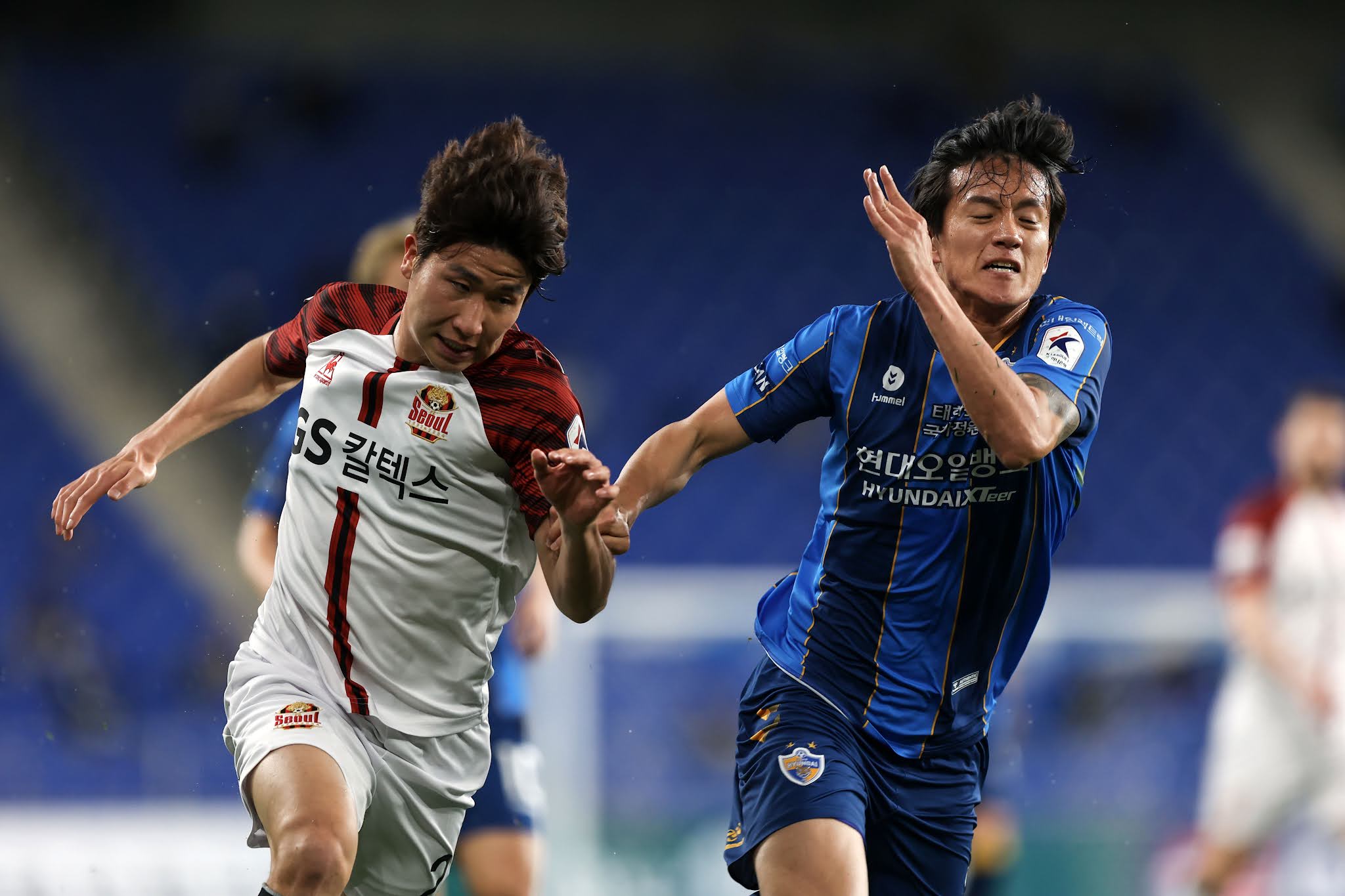 FC Seoul will be looking to build on last week's win over Pohang Steelers come Saturday evening. Seoul made fewer passes and had less possession that the Steelers last time out but edged it in terms of duels, both in the air and on the deck. With the confidence of a win under their belts and playing at home, Park Jin-sub's men will be keen to secure a positive result. Ulsan, meanwhile, were on a run of 16 unbeaten  in all competitions prior to last week's loss, a run that stretched back to 18th April. In terms of league play, Ulsan were unbeaten in nine. The Horangi will be expected to bounce back from last week's loss to keep their title push on track. 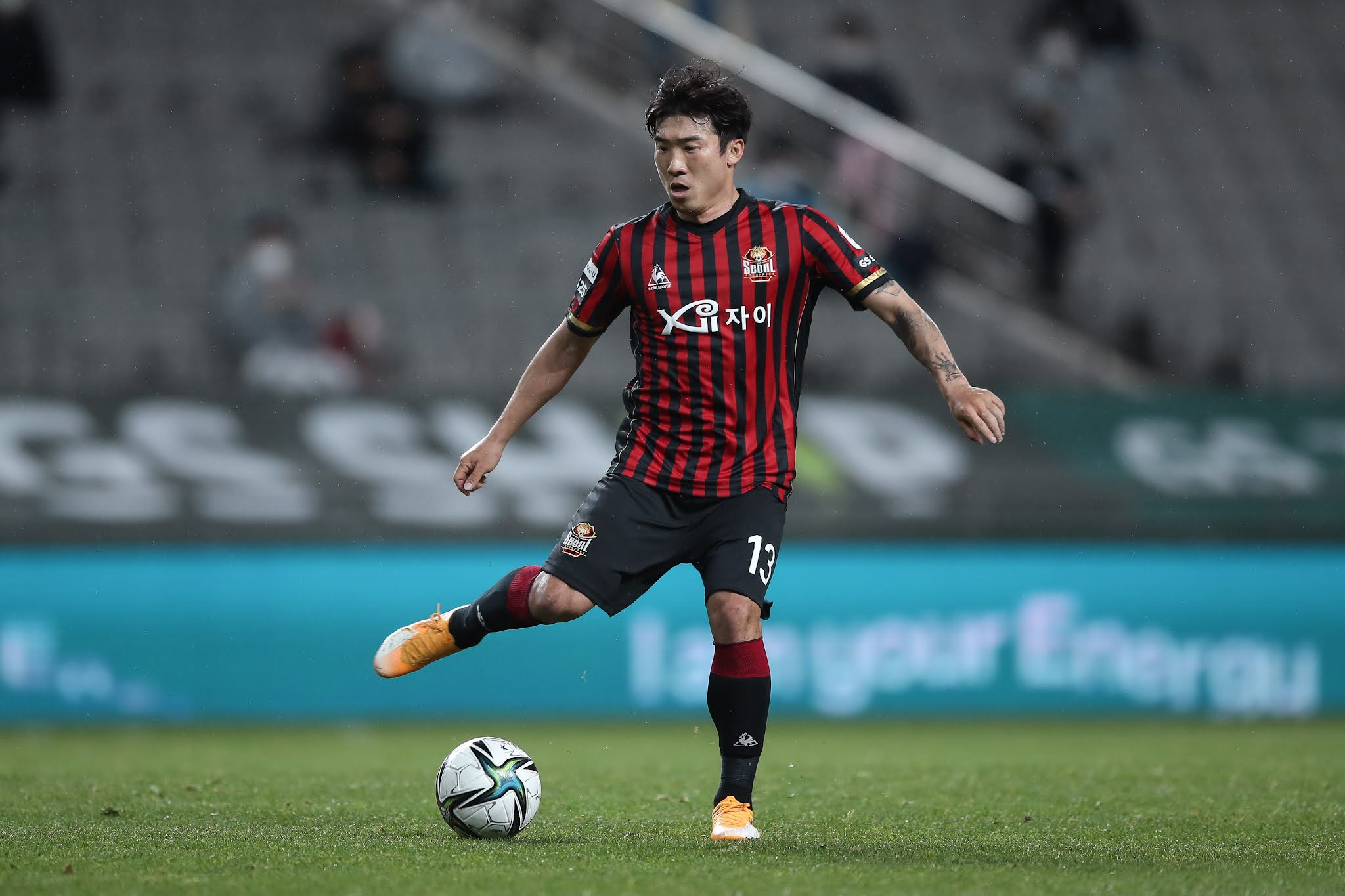 Utility man Go Yo-han bagged the match winner last weekend, firing in his first goal since 2019 in the process. Go has played in almost every outfield positions at FC Seoul with the exception of centre back. Against Incheon United on 14th July, Go was deployed as a central midfielder but was then ushered forward in a 4-1-4-1 against the Steelers. This enabled the 33-year-old to link up with new striker Gabriel Barbosa who laid on the assist. Against the Steelers, Go had a 100% dribble success rate and won 80% of his offensive duels.
Valeri Qazaishvili, Ulsan Hyundai 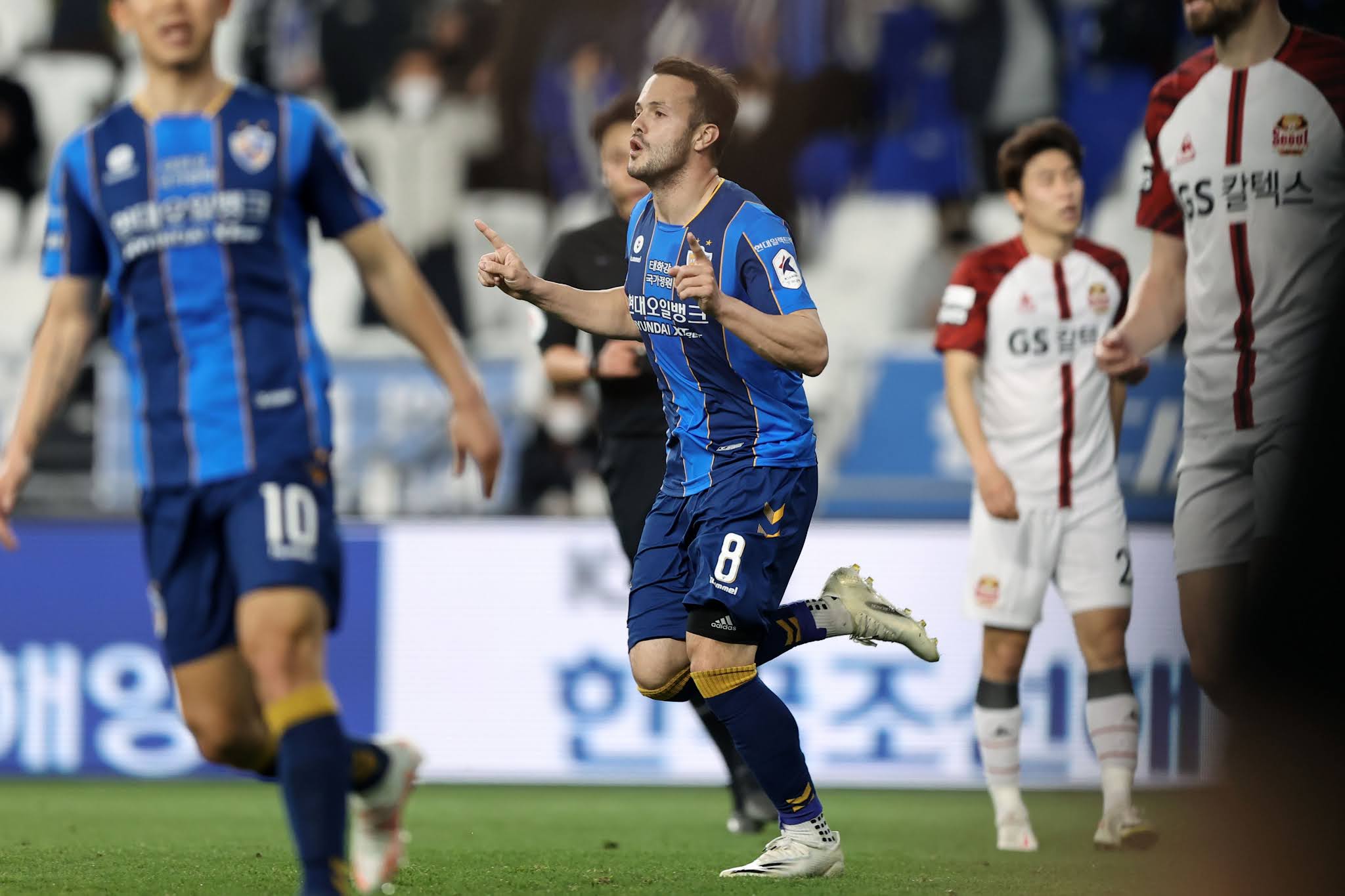 "Vako", as he is known to K League fans, has scored in this fixture already this season and was on the scoresheet last weekend during Ulsan's 5-2 loss to Suwon FC. Vako has three goals this season and two assists and is fourth in K League 1 in terms of passing accuracy with balls played into the final third at 86% and second for progressive runs and per 90 minutes. 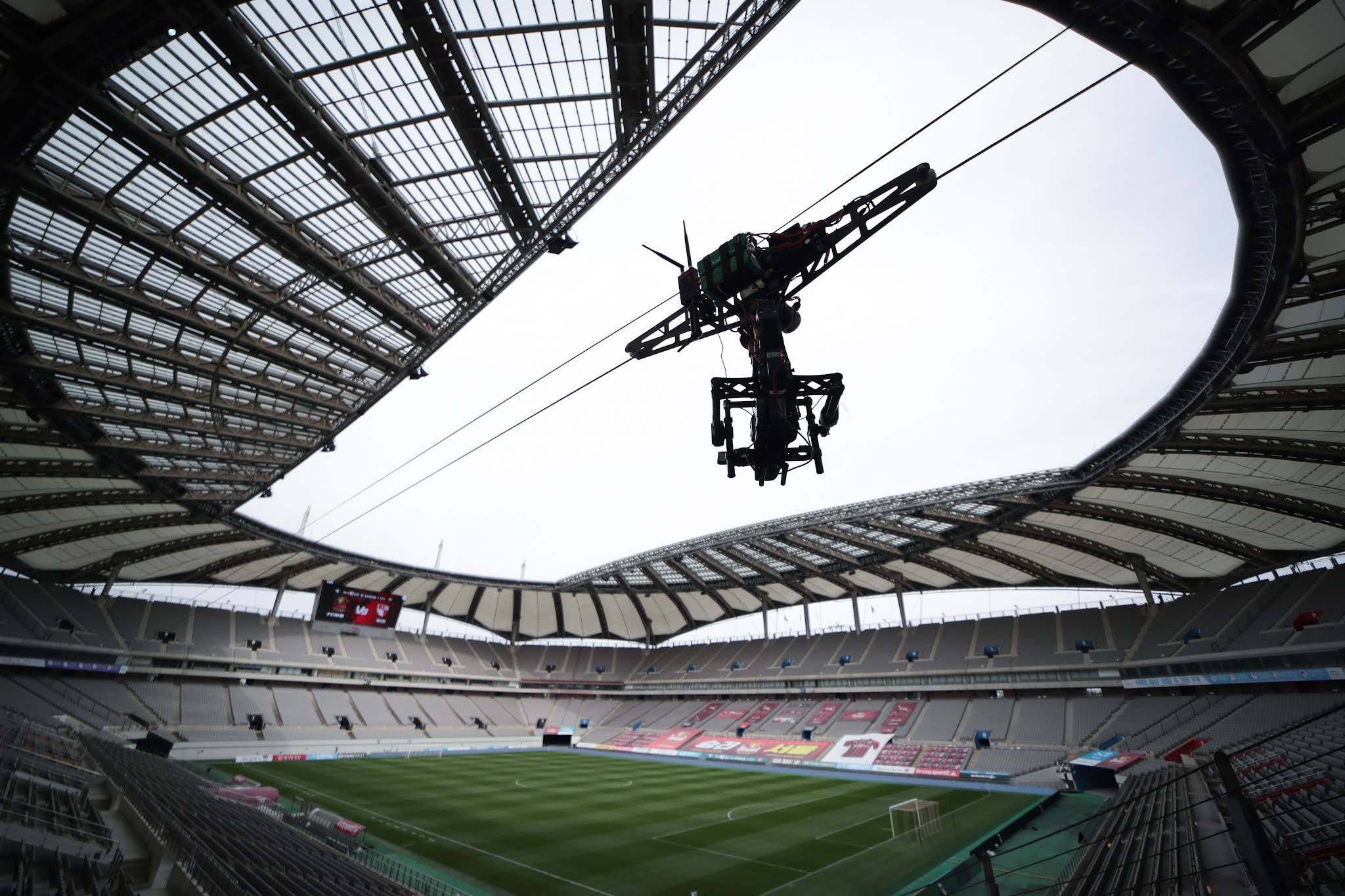