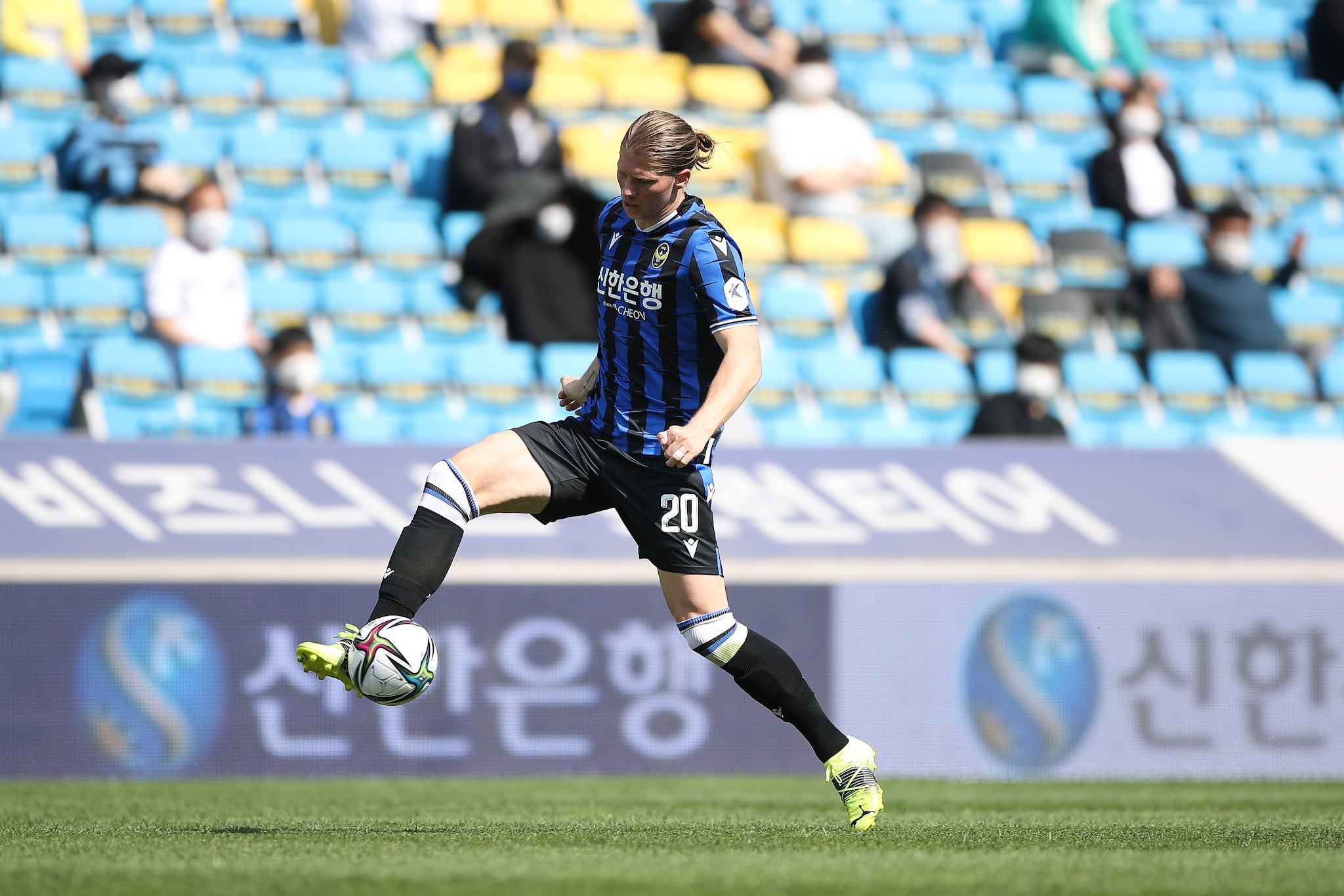 Incheon United's Harrison Delbridge believes that a more cohesive approach has been key to the team's recent form. Incheon are currently on a run of seven unbeaten with four wins including three on the spin. Speaking to KLeague.com, Delbridge talks about his move to K League, Incheon's history with relegation, working with Jo Sung-hwan, and what he found most difficult at first.

Q. How did the move to K League materialise?

A. "When I was growing up, I moved to the US when I was quite young, and the only thing I really watched was Europe and the MLS. But then when I came back to Australia, the past few years playing in the A- League, there was a lot of Aussies that came over to the K League that I started noticing. And so when I first came back, I started paying more attention to it. I think it's one of those leagues that around the world has, has a good reputation, good standard, good quality football and so when the opportunity came up, I was coming off contract, I was choosing between staying in Australia and taking on a new challenge in Korea. I ended up choosing to come to Incheon and I was lucky to have a few friends that have played over here before that spoke to me before I came up and let me know what to expect. I was excited to take on a new challenge. I'd been in Australia for three years and I was ready to take on the next thing. I've always been like that, keep taking steps forward in my career and Korea looked like that next step."

Q. How would you assess the team's start to the season?

A. "I've heard about it and obviously there's a history of the of the club battling relegation. That's something that I haven't experienced before so that I can understand the pressure. You can feel all these clubs when they're battling for relegation - it's a lot of reasons why a lot of people like to watch the league's because you're not just watching the top few teams. You're watching the whole league because everyone's scrapping for points. We've got ourselves in a good situation and I think with we've set ourselves up well for the rest of the year to really take advantage of where we are. I think even if you look at a few results over the season that could have gone gone away, we could have more points than we do - letting I think probably three or four games slip that we were set up to win. I think the team's in a good way and everyone's fit and healthy, no injuries and we've set ourselves up for what can be successful end to the season." 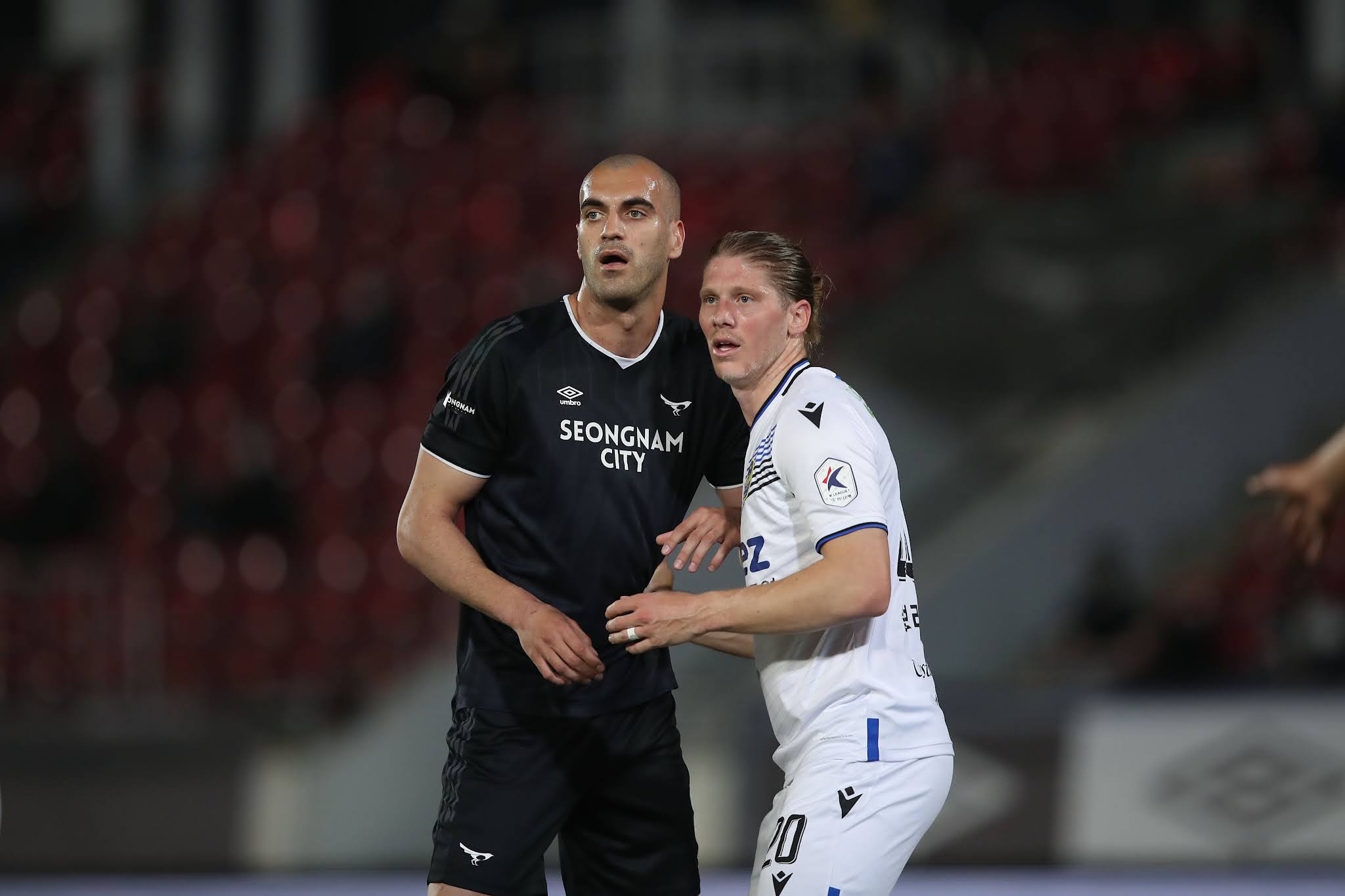 Q. Incheon have had the knack to survive relegation season after season but at the moment the team is in good form, what's been the secret behind the success?

A. "I think I'd go back to the Seongnam game, which sort of kicked off a bit of a run for us. I think we had a little bit of a shift where had to come together and say 'look, this game here can be a turning point where we figure it out, and everyone gets on the same page, we can move forward together.' Or, you know, we don't figure it out and it's the same thing that it is every year, we're battling relegation. We had a sit down meeting before that game, and everyone came together and I think since then, it's been more of a willingness to approach the games more cohesively. Whether that means were defending more cohesively or in our attacking style when we are trying to counter against teams, I think we've just been on the same page a lot more. I think that has made the biggest difference in getting results that in the earlier part of the season, maybe we weren't taking advantage of."

Q. What did you find the most difficult when you first arrived?

A. "I think the hardest thing for me was just missing out on the little bits in training sessions that you don't understand. There are times where you don't have a translator. Most of the time we do but early on there was a few sessions where I wouldn't and it was just little things that you don't think are important when you've got a coach speaking English to you, you're listening to what they're saying, what they want, or how the other team's gonna play. The little things that they say that you miss out on if you don't pay attention or you don't have a translator. That was tough at times to adjust but it just means you have to pay closer attention. I took it for granted when I was playing in Australia being able to take on all this information. And now when the coaches are speaking I'm watching what they're moving around on the board or where they're pointing, that sort of thing. It's a learning curve for sure because in my life, I've never had to do that before. But I think I've gotten used to it, even learning small Korean words that help so much - just football words that I maybe didn't know before, it just takes time to pick that sort of thing up. And now that I've learned a lot of those words, and learned a lot of their tendencies it's so much easier to communicate." 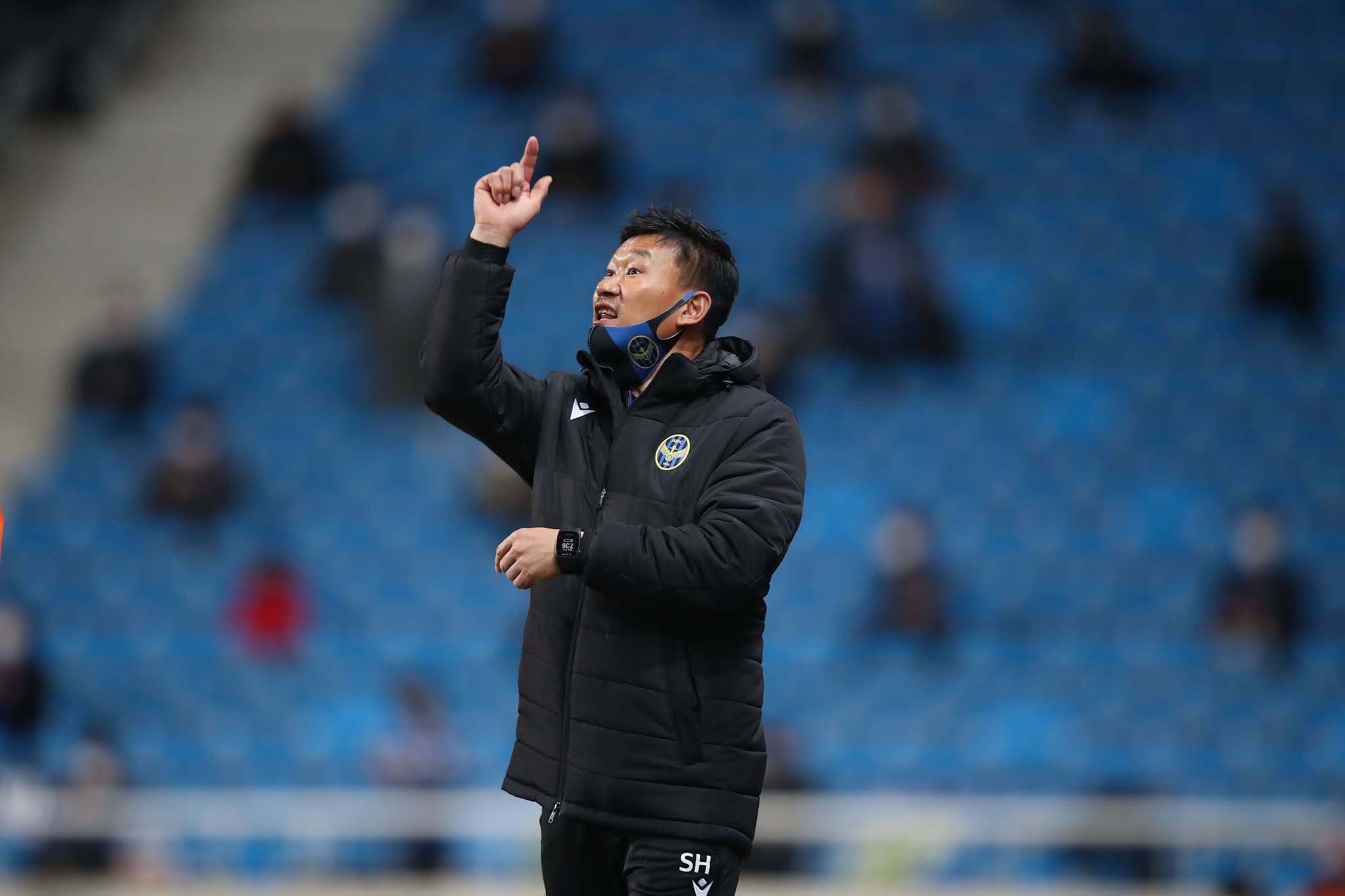 Q. Manager Jo Sung-hwan saved Incheon last year with what could be seen as the greatest of great escapes, what is he like to work with?

A. "When I came in I heard about this sort of shift in the team's momentum when he (Manager Jo Sung-hwan) came in last year. He's a coach that you know what he expects day in day out in training. He has high expectations as far as work rate, and physicality and that sort of thing, which I think comes pretty standard in the K League with a lot of the teams. But just more recently, I've had a new translator that's come in that actually spent some time in Australia as well. So I'm getting more from what he's [Jo Sung-hwan) saying. Sometimes you come up against really quality players, and you have to attack them in a different style than you might be used to - maybe we have to play more defensively. He obviously has heaps of experience and knows how he wants to approach these games. So being able to communicate with him more and and receive what he's saying has been has been nice."