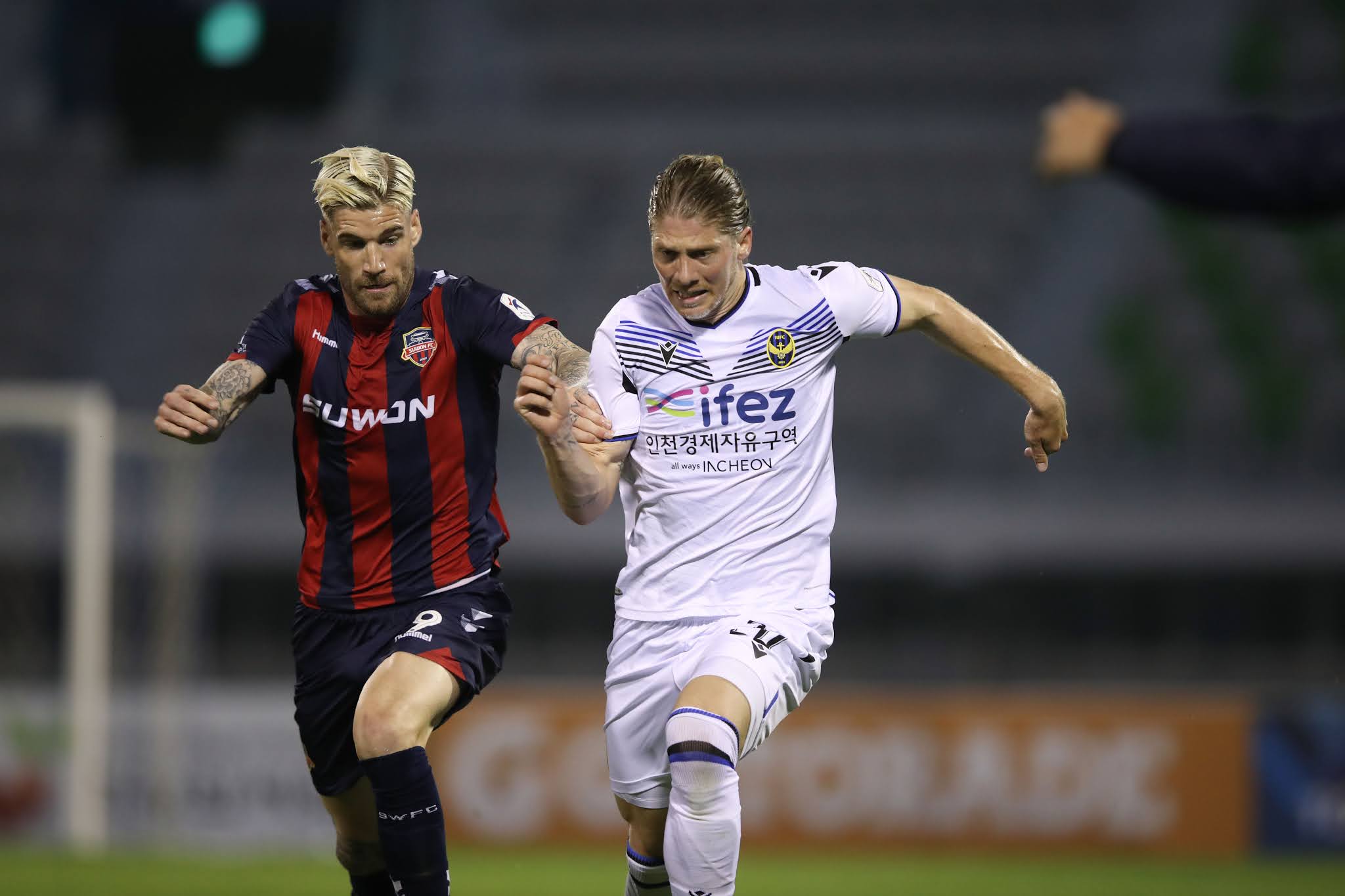 The league's two inform sides Incheon United and Suwon FC clash on Sunday evening in Round 23 of the 2021 Hana 1Q K League 1 season. Suwon FC will be looking to win for the fifth time in a row, whilst Incheon United will be going for their fourth win on the bounce.

Incheon United come into this game on a fantastic run of form. They have won their last three on the bounce and are undefeated in their last seven. They eased past Jeju United on the road last weekend four-one with Stefan Mugoša the standout player on the night bagging a brace, which takes his season's tally up to seven.

Suwon FC, just like Incheon, are on a tremendous run of form at the moment having won their last four and are undefeated in five. During this pasr week they beat defending champions Jeonbuk Hyundai Motors by a single, late Tardeli Reis header. That, couple with an amazing 5-2 hammering of Asian Champions League holders Ulsan Hyundai a week ago, highlights their status as the team to beat at the moment.

Incheon United will be without Brazilian winger Negueba who picked up his fifth booking of the season last weekend and therefore is suspended. Suwon FC have no players suspended, whilst also none of their key players missing for this Sundays match. However, Incheon will still be without first choice keeper Lee Tae-Hui.

Incheon and Suwon FC have played twice already during the 2021 season with Incheon getting the better of the exchanges. Firstly, in March at home Incheon put four past the visitors in a 4-1 victory which included four different goal scorers. Then in May they drew 2-2, with a last Stefan Mugoša penalty being the final action that day.
Over the years Incheon and Suwon FC have played just seven times in all competitions, with the record pretty even. With Incheon winning three, Suwon two and two ending in draws. However all three games played at the Sungui Arena have been won by Incheon.
[READ: Incheon United's Harrison Delbridge Interview]

Starting with the hosts Incheon United who have been going from strength to strength so far this season with Stefan Mugoša being their main outlet for goals with seven from ten. He links up well with midfielder Elías Aguilar and fellow forward Song Si-woo. Incheon are strong on the break and like to play from deep.
Defensively Incheon are much tighter when playing at home having only conceded nine goals at the Sungui Arena this season. Experience has been the key for Incheon at the back this season with Kim Kwang-suk at thirty-eight proving that age is just a number.
Moving over to the visitors Suwon who have a dangerous looking forward line at the moment. Lars Veldwijk is the league's top goalscorer with thirteen goals to his name so far this season, and he is linking up well with Brazilian Tardeli Reis who was the top goalscorer in the top tier in Thailand last season.
Suwon have a strong defensive line at the moment, and just like Incheon is based mainly on experience. They have two strong and experienced keepers in Park Bae-jong and Yoo Hyun. Whilst Jeong Dong-ho and Kim Sang-won have been rocks at the back so far this season. 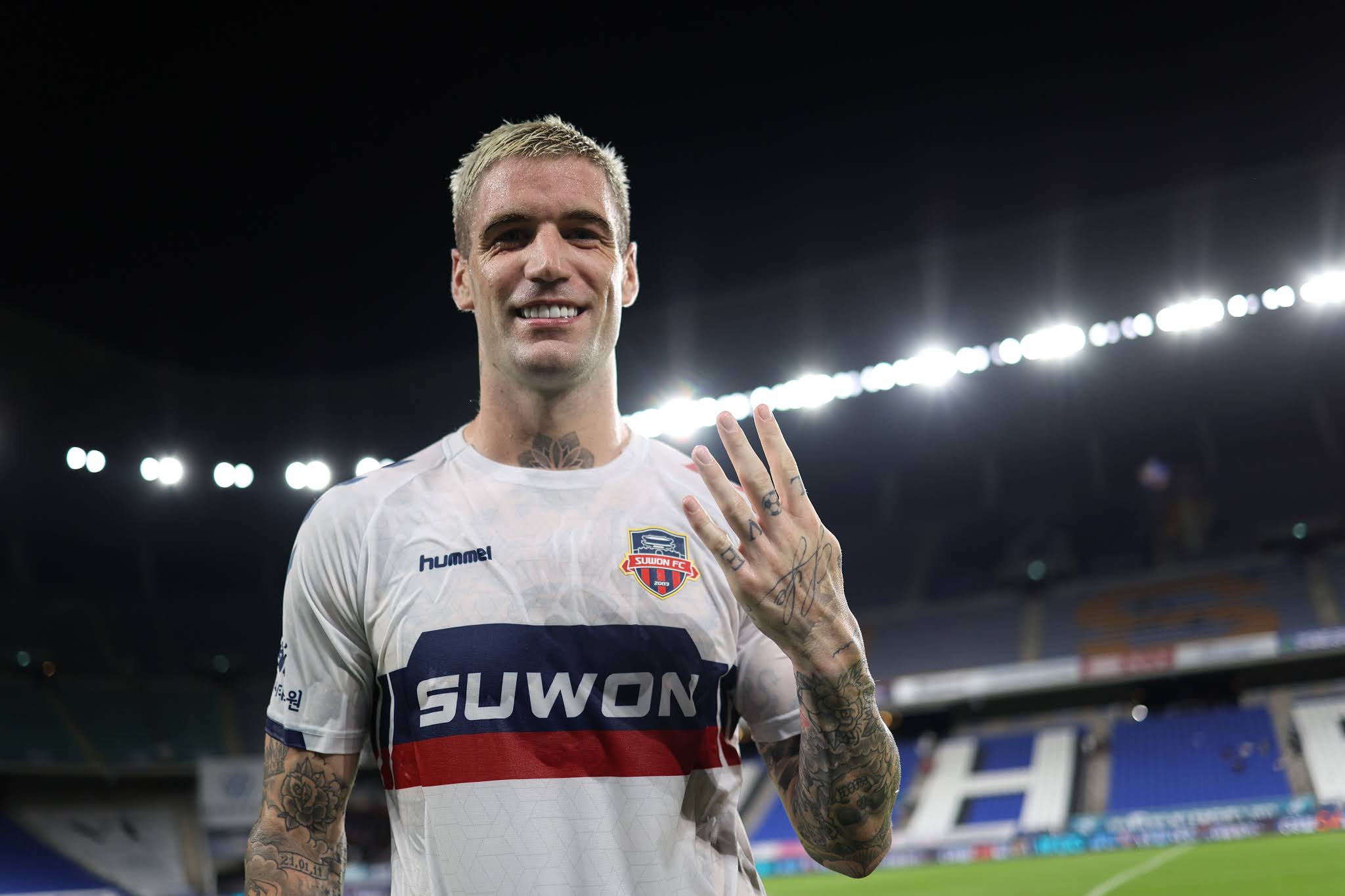 Dutch-born South African international Lars Veldwijk is currently on a sensational run of form. He has twelve goals from his last eleven games, and even had a hand in the winner on Wednesday evening against his former side Jeonbuk Hyundai. He also scored against Incheon in the last game between the two sides back in May. He'll be a major danger for Incheon on Sunday, either in-front of goal or as provider.
[READ: "Now we are a dangerous team": Lars Veldwijk Interview] 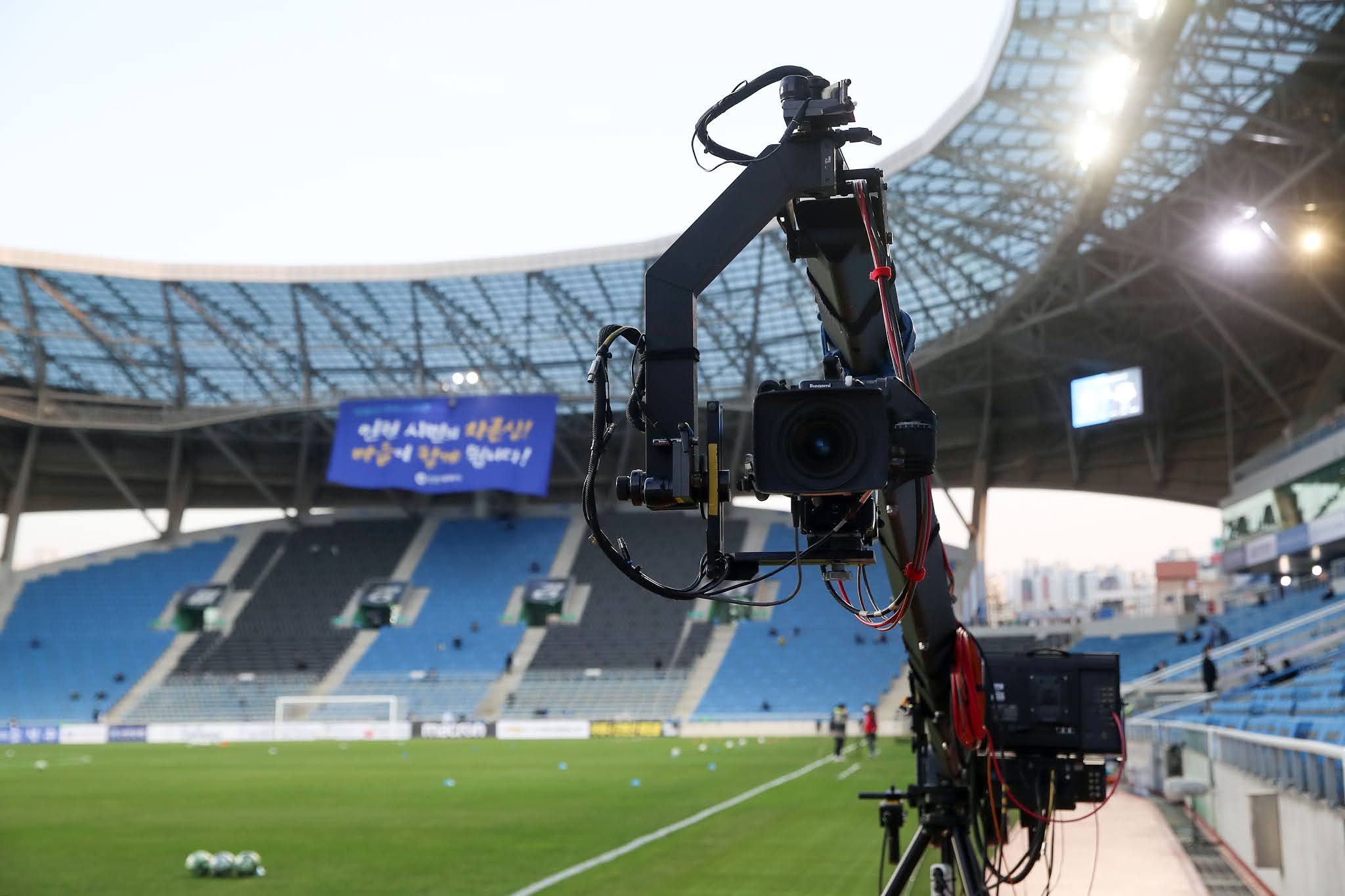