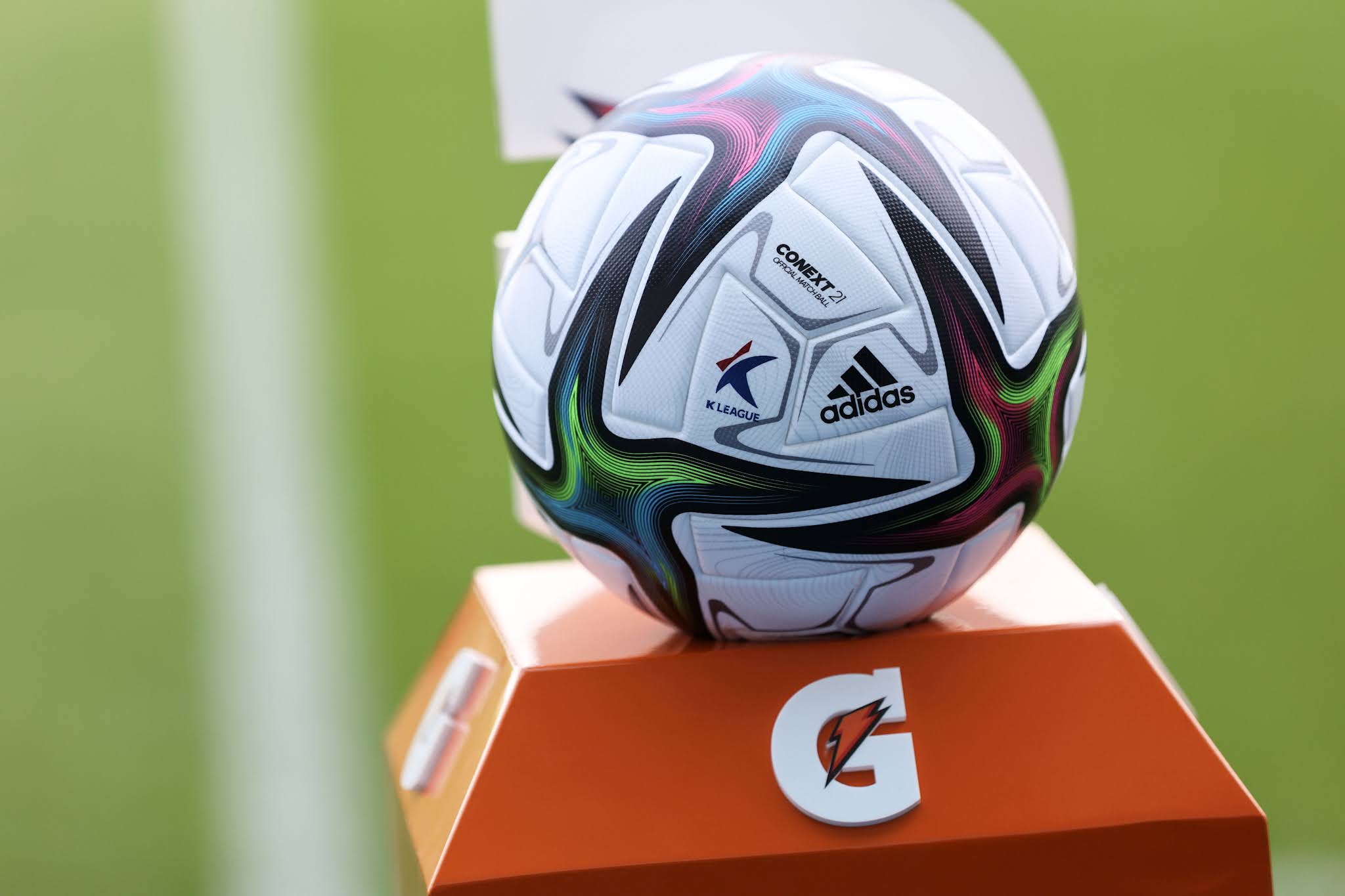 As part of the K League Green Kickoff, an eco-friendly campaign launched in July, it used the concept of 'Gamification' that combines social issues and games. 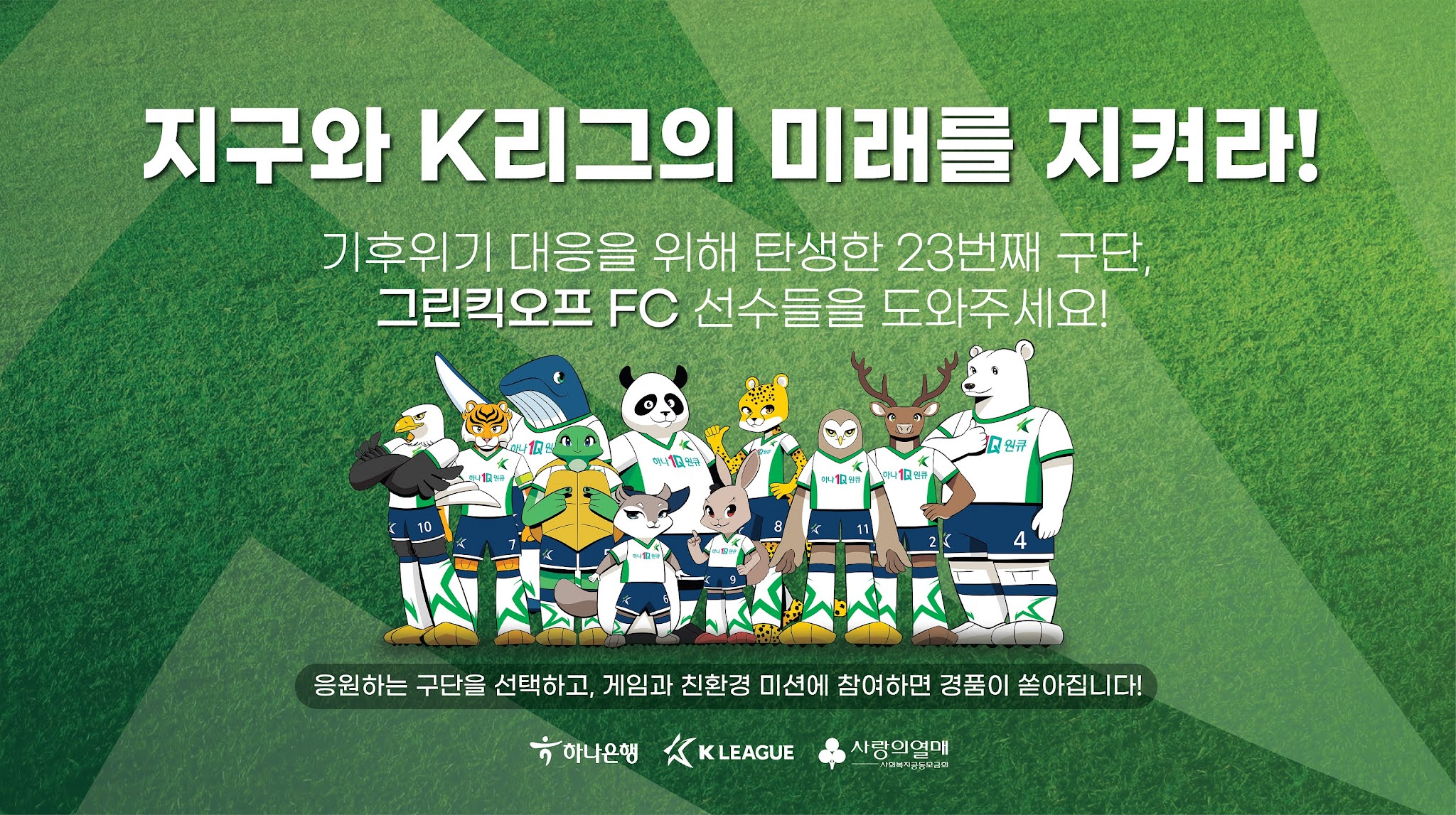 Users can learn eco-friendly behaviour by helping "K League's 23rd club" and its playing squad made up of endangered animals, through 12 mini-games in the form of puzzles.

The game will also host a "green action certification missions" where fans can participate online. Mission will be released every week through the Green Kickoff FC website (green.kleague.com).

With eco-points earned by participating in the missions, visitors can participate in various prize events such as those for the latest foldable phones, laptops, tablet PCs, K League uniforms, and Adidas official K League match balls. Information on how to participate can be found on the green.kleague.com.

Games and missions can be participated in via mobile and PC from Friday 13th August through the Green Kickoff website, the K League website, and the Play the World website (playthe.world).

K League, Hana Bank, and Community Chest of Korea plan to continue to produce and distribute various videos and game content that help football fans recognize environmental problems and participate in ways to solve them.

Hana Bank has served as K League's title sponsor since 2017. It is taking the lead in revitalising the K-League through various products such as K League fan cards, K League fan savings, and K League's carbon neutrality and climate crisis response.

K League joined the UNFCCC Sports for Climate Action in July for the first time as a domestic sports organisation, and is presenting various policies and events on eco-friendliness through the "K-League Green Kickoff."