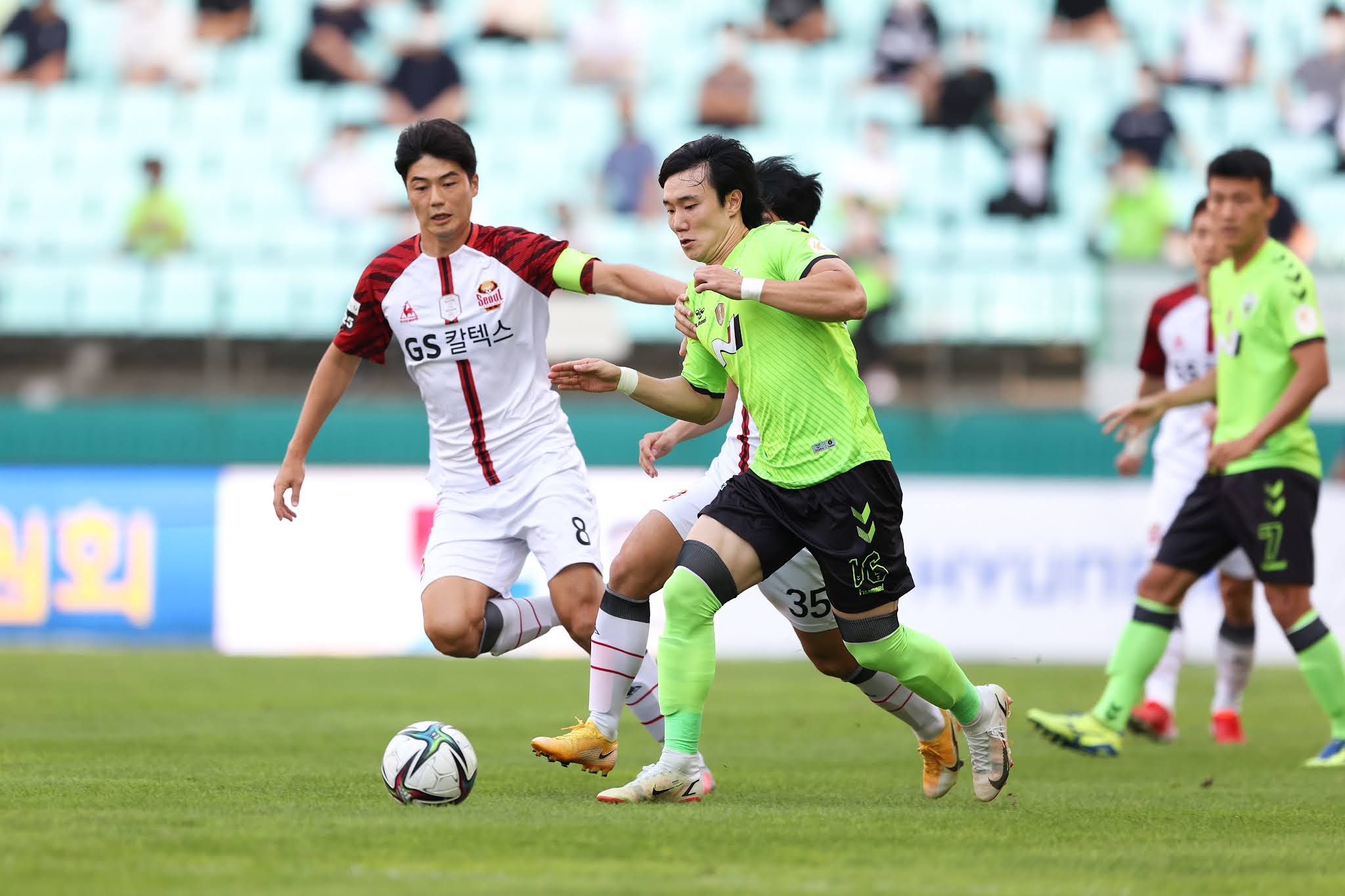 Despite the international break there are two Hana 1Q K League 1 fixtures this weekend. First, Seongnam FC and Daegu FC meet for the second time in a week for the rearranged Round 21 match, before FC Seoul host Jeonbuk Hyundai Motors for the first time this season in a match which was originally scheduled to take place in Round 16. 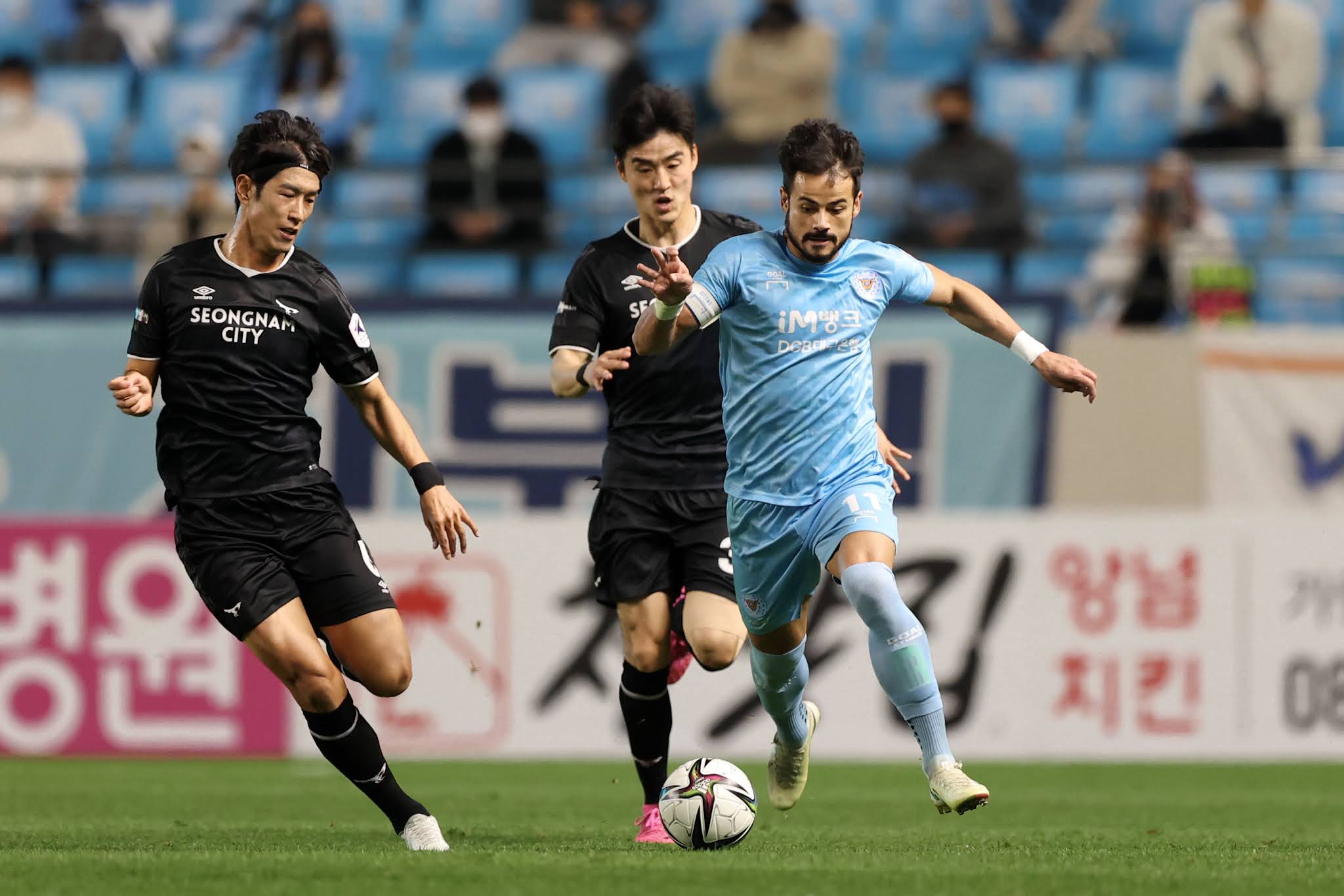 On Saturday, Seongnam FC face Daegu FC for the rescheduled K League 1 Round 21 fixture. With the Magpies involved in a relegation battle, they will need the points as this season slowly enters the final stage. Seongnam FC haven’t won since their match against Suwon Samsung Bluewings in Round 25 in mid-August with three losses and a draw since. Last Sunday, Seongnam lost against this weekend’s opponent – Daegu FC. Getting revenge would be very important as another relegation-threatened team FC Seoul faces second in the table Jeonbuk Hyundai 24 hours later.

Daegu FC managed to get a 3-1 win against Seongnam FC last time out thanks to Cesinha’s brace and Jeong Chi-in’s strike. This win was key because prior they had been on a run of fight straight losses. Currently, the Sky Blues are in fifth place and look to get a second win over Seongnam FC in less than a week. Three points would be crucial for Daegu as the middle of the table is incredibly tight and there are not many games left before the league splits into two. Winning would see them tied at third with Pohang Steelers, but losing would mean staying only two points over seventh-place Suwon FC. 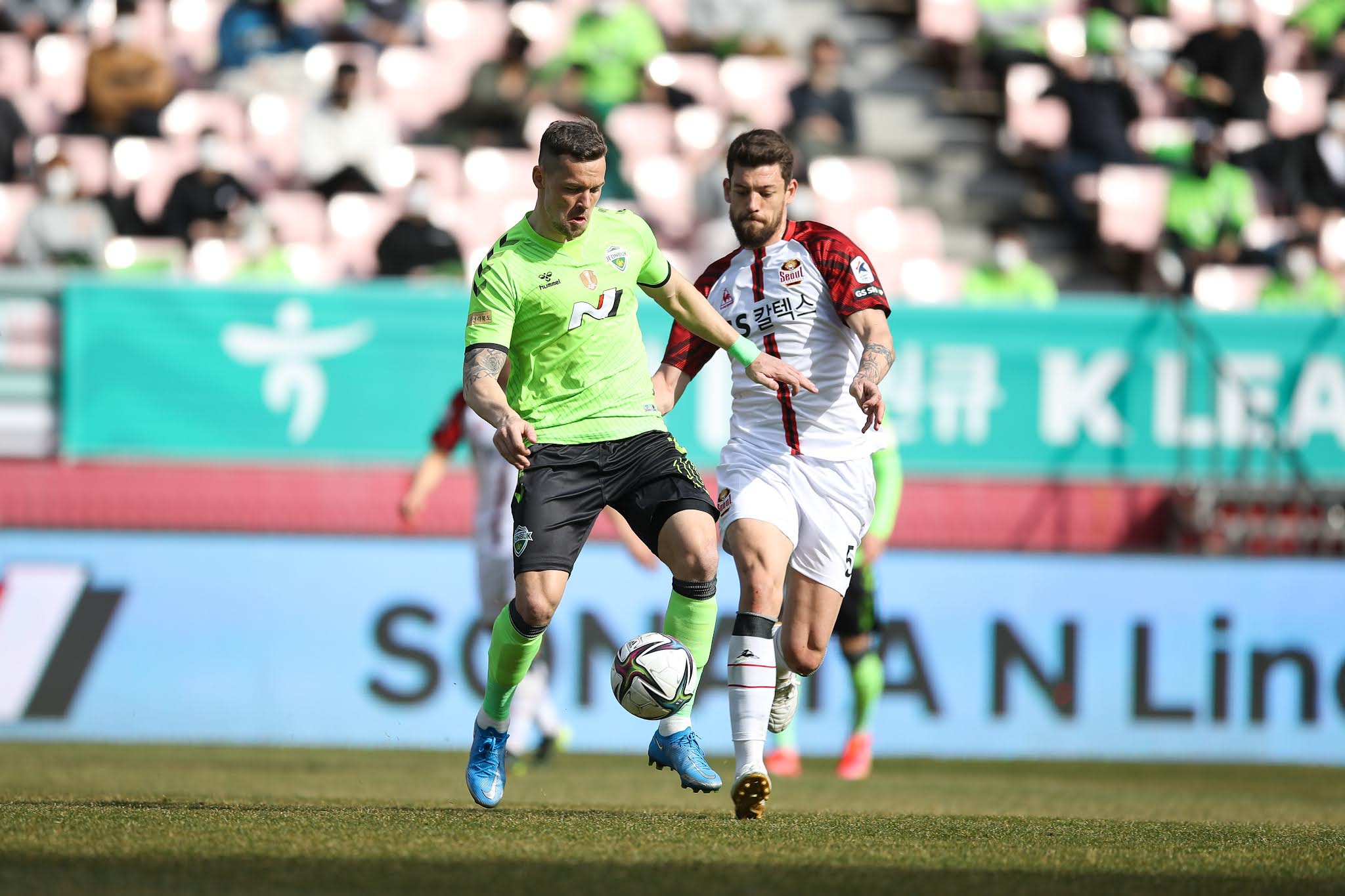 On Sunday, FC Seoul take on second-in-the-table Jeonbuk Hyundai in the rescheduled K League 1 Round 16 fixture. Park Jin-sub’s side is last in the table with 25 points after 26 matches. In their last five outings, they have lost four and drawn once in a streak which began with a loss to Sunday's opponents Jeonbuk in August.
Jeonbuk Hyundai will look to bounce back from the loss to Pohang Steelers they suffered on Wednesday. The game against FC Seoul is their last game in hand as they are currently seven points behind league-leading Ulsan Hyundai having played one match fewer. Getting three points against relegation-threatened FC Seoul will be seen as a necessity if they want to keep chase with Ulsan Hyundai. Kim Sang-sik’s side was unbeaten in six prior to Wednesday's loss, so they will look to regain power and get closer to Ulsan Hyundai as they face the Horangi next weekend.
Watch live on K League TV: here
Mateusz Janczak
KLeague.com Contributor
다음 글 Notice: 2021 K League 1 & 2 Fixture Changes
이전 글 K League Internationals September 2021 Preview
K LEAGUE