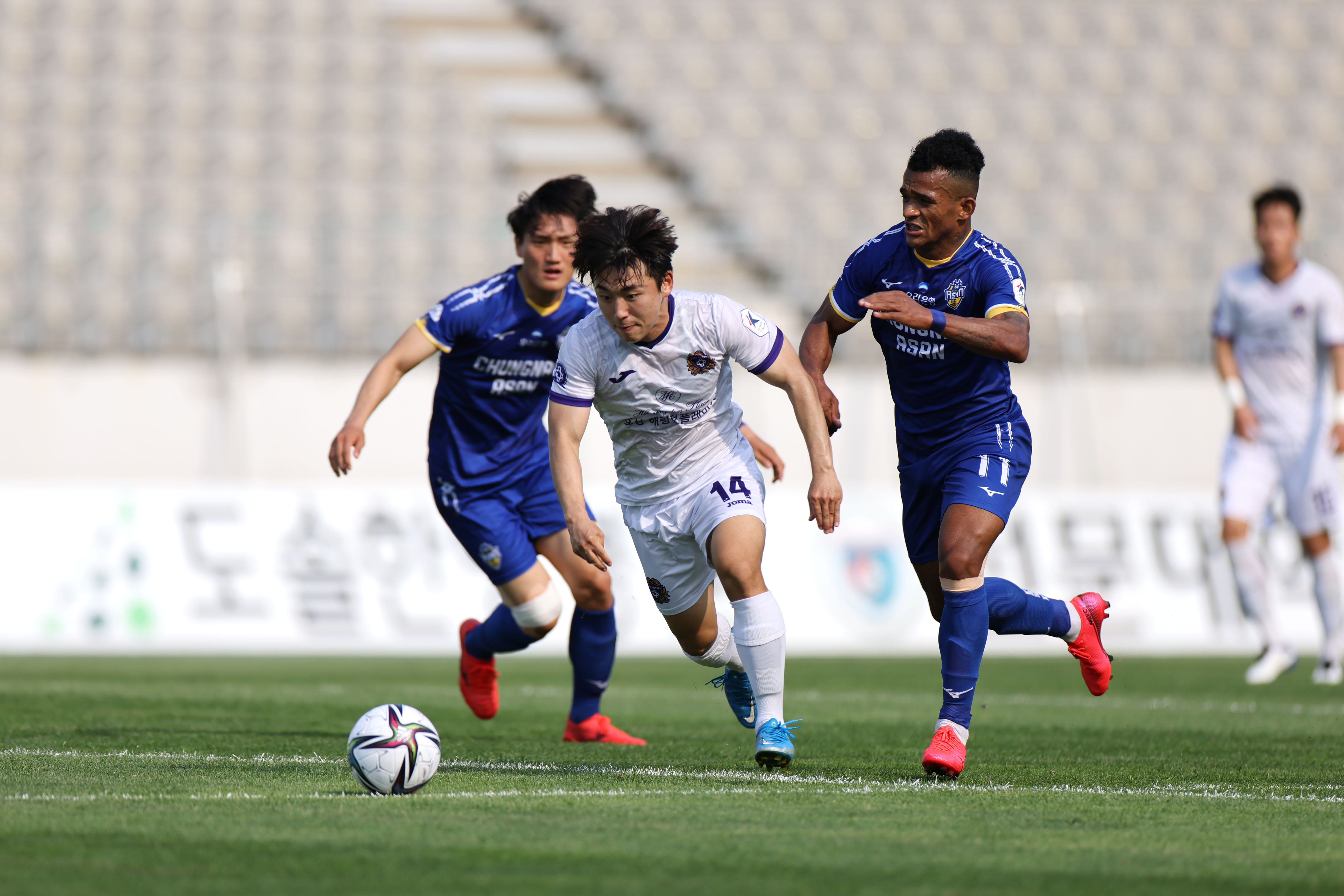 While the top tier heads off on its international break, the Hana 1Q K League 2 continues as it enters Round 28 of fixtures this weekend. Saturday sees promotion hopefuls Daejeon Hana Citizen and FC Anyang head to Busan and Asan respectively, while league leaders Gimcheon Sangmu host Seoul E-Land. Sunday also sees Jeonnam Dragons travel to Changwon while Bucheon FC 1995 and Ansan Greeners clash on the Sunday. K League United editor Matthew Binns highlights the match, team and player to keep an eye on this weekend. 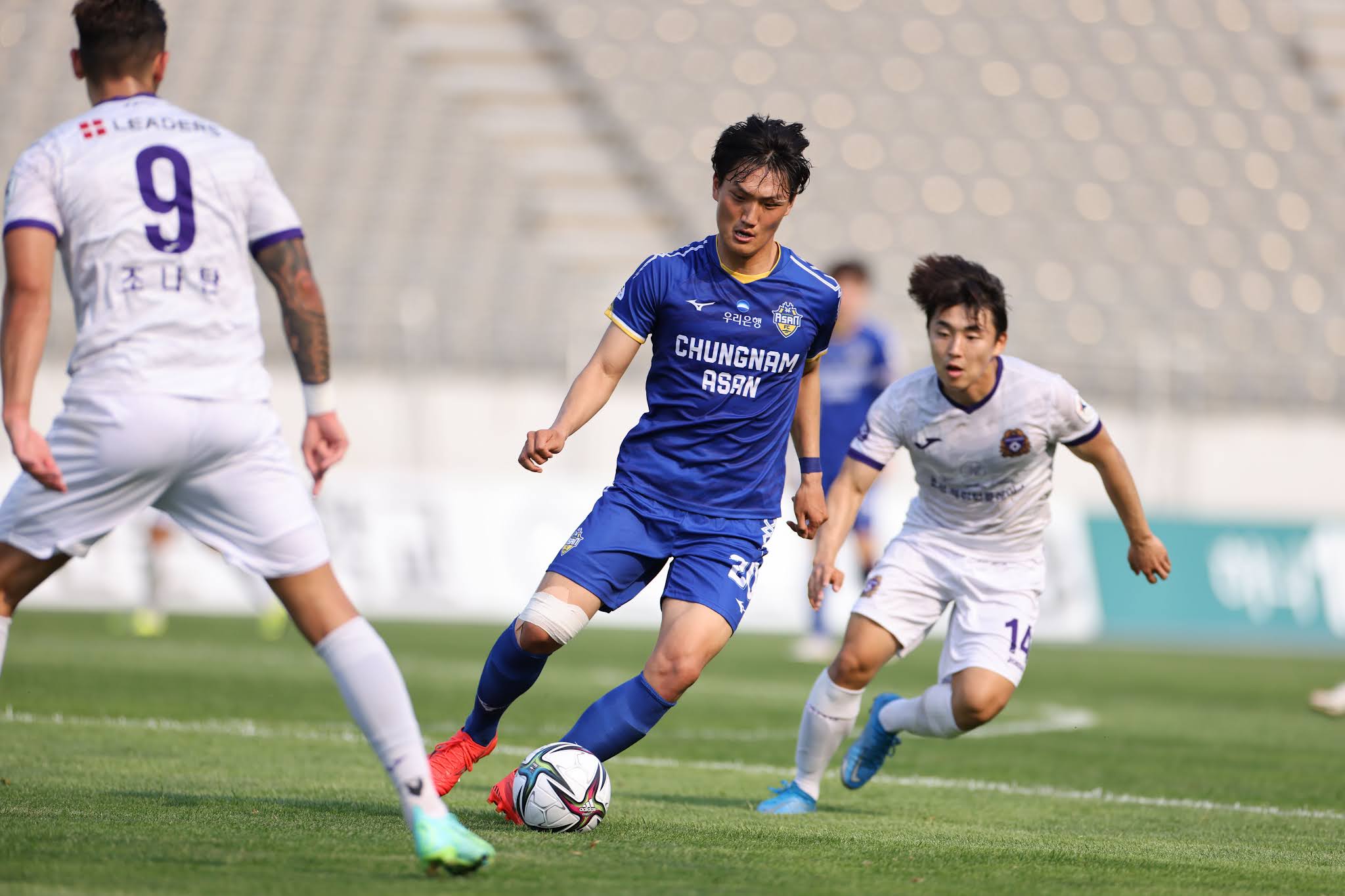 Saturday afternoon sees promotion contenders FC Anyang make the short trip south to take on a Chungnam Asan side that have found some form of late. Park Dong-hyuk's Asan have won six of their last eight outings, prior to which they had just two victories to show for the whole season and a lowly standing in the table. Now sitting in fifth and six points from the playoff, the Owls could cause an upset against the Violets this weekend, especially as Anyang will be without their top scorer Jonathan Moya who is away on international duty with Costa Rica.
[READ: FC Anyang's Jonathan Moya Interview]
Since converting to Chungnam Asan at the start of 2020, bouts between the two sides have fallen considerably in Anyang's favour, with Asan yet to record a win against this weekend's visitors. Asan lost their last meeting with Anyang 1-0 in July, but did record a 2-2 draw at home back in May. That match saw the Violets storm in to a two-goal lead thanks to Moya and Kim Kyung-jung, before Lee Eun-bum and Kim Min-seok pulled things back level late on. 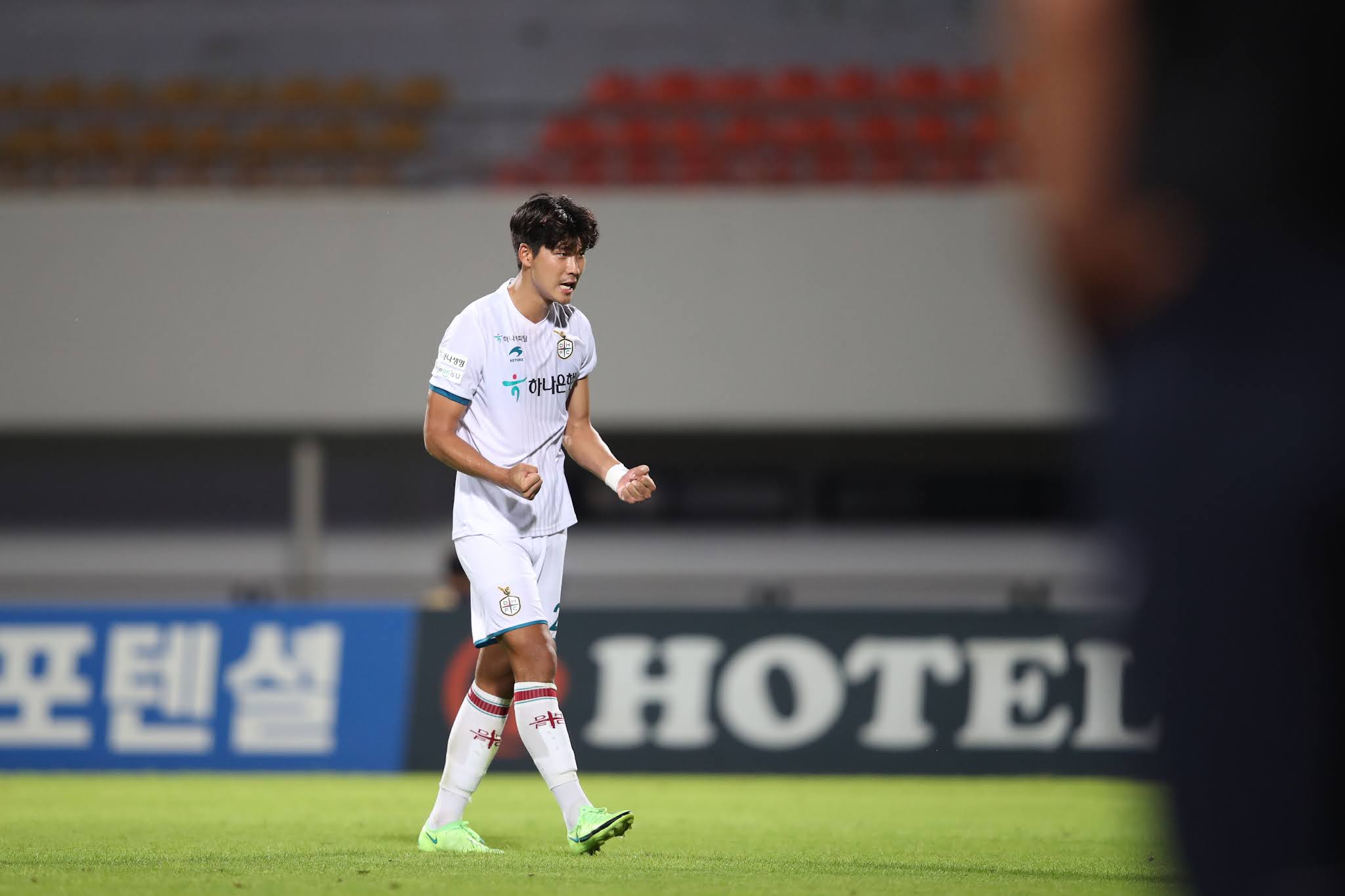 After a first defeat in seven last weekend, falling to Bucheon FC 1995, Daejeon Hana Citizen head into this weekend looking to get themselves back on the promotion track when they travel south to take on Busan IPark. Daejeon currently sit four points off the summit at present and will not want that gap to widen further. In Busan, Daejeon take on a team with sharply contrasting form, with this weekend's hosts having not won in their last five matches, losing four of them. Furthermore, one of those games was against Daejeon, a 3-1 defeat in July.
For Daejeon, 25-year-old striker Park In-hyeok remains the one to watch, having bagged six goals this season and two assists. However, the creative talents of Masatoshi Ishida, Ikromjun Alibaev and Kim Seung-sub are also set to pose questions of the Busan backline, with Daejeon ranking first for key and smart passes in the division, in addition to featuring highly for passes and through passes. Finally, while the Purple are joint-second for goals scored in K League 2 with 36, they are still considerably behind their xG of 41.11, suggesting that the best is still to come from Lee Min-sung's team.
[READ: Daejeon Hana Citizen's Park In-hyeok Interview] 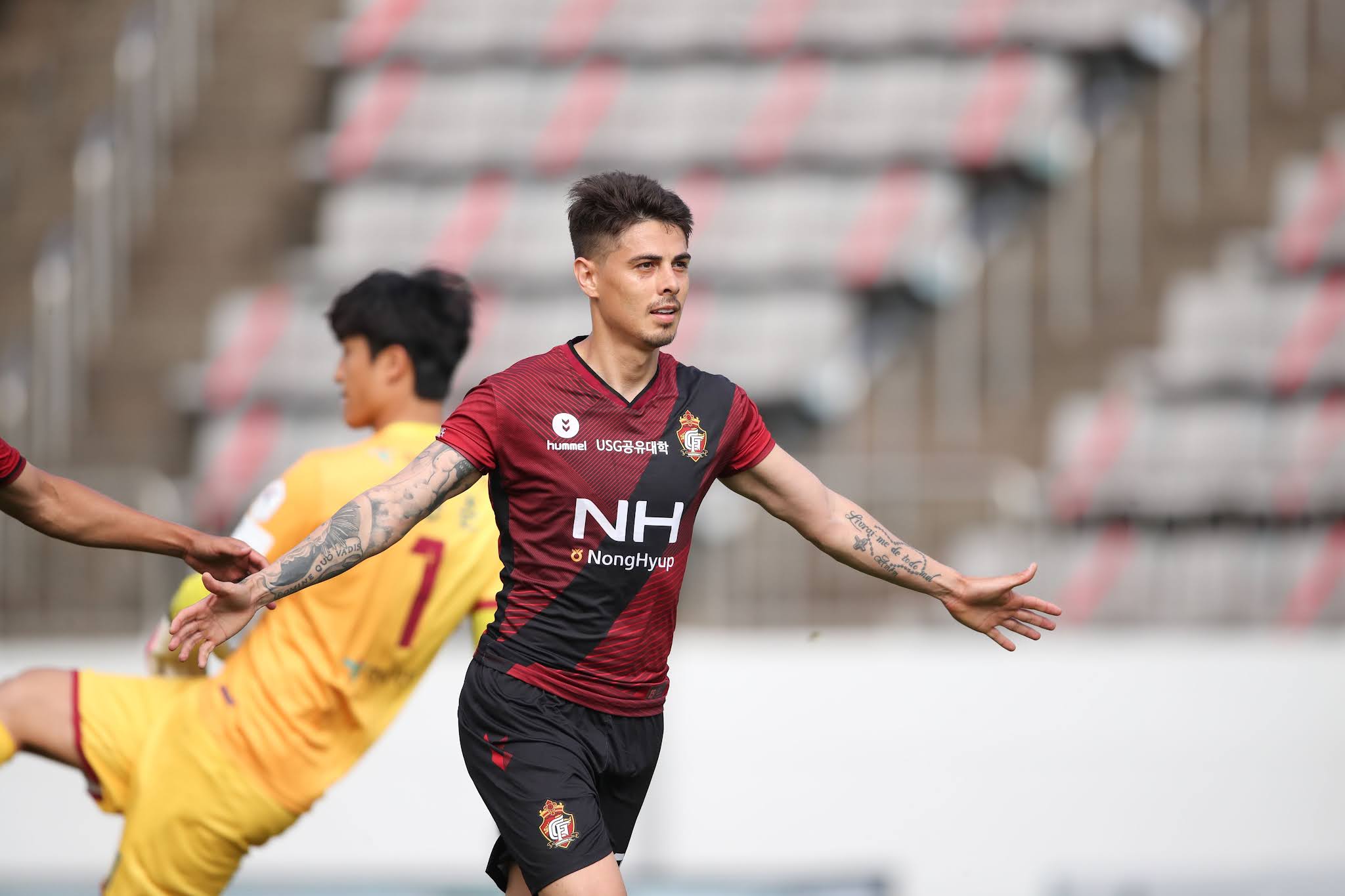 Gyeongnam FC welcomes Jeonnam Dragons to Changwon this weekend hoping to claw back some of the seven-point gap between themselves and the playoff positions. In Jeonnam, the Reds face an opponent that has resided amongst the playoff contenders for the majority of the season, yet have not tasted success in their last five league outings, drawing four of them and losing their lead in their last two. Gyeongnam have been inconsistent this season, but one player who has continued to do well and could have a large say on proceedings this weekend is attacker Willyan. The Brazilian has eight goals to his name and two assists, picking up one of each in his previous match against Seoul E-Land in a performance that earned him a place in the best eleven for Round 27. After having gone five games without a goal, Willyan will now be hoping to return to his early summer form that saw him score five in seven matches throughout June and July. 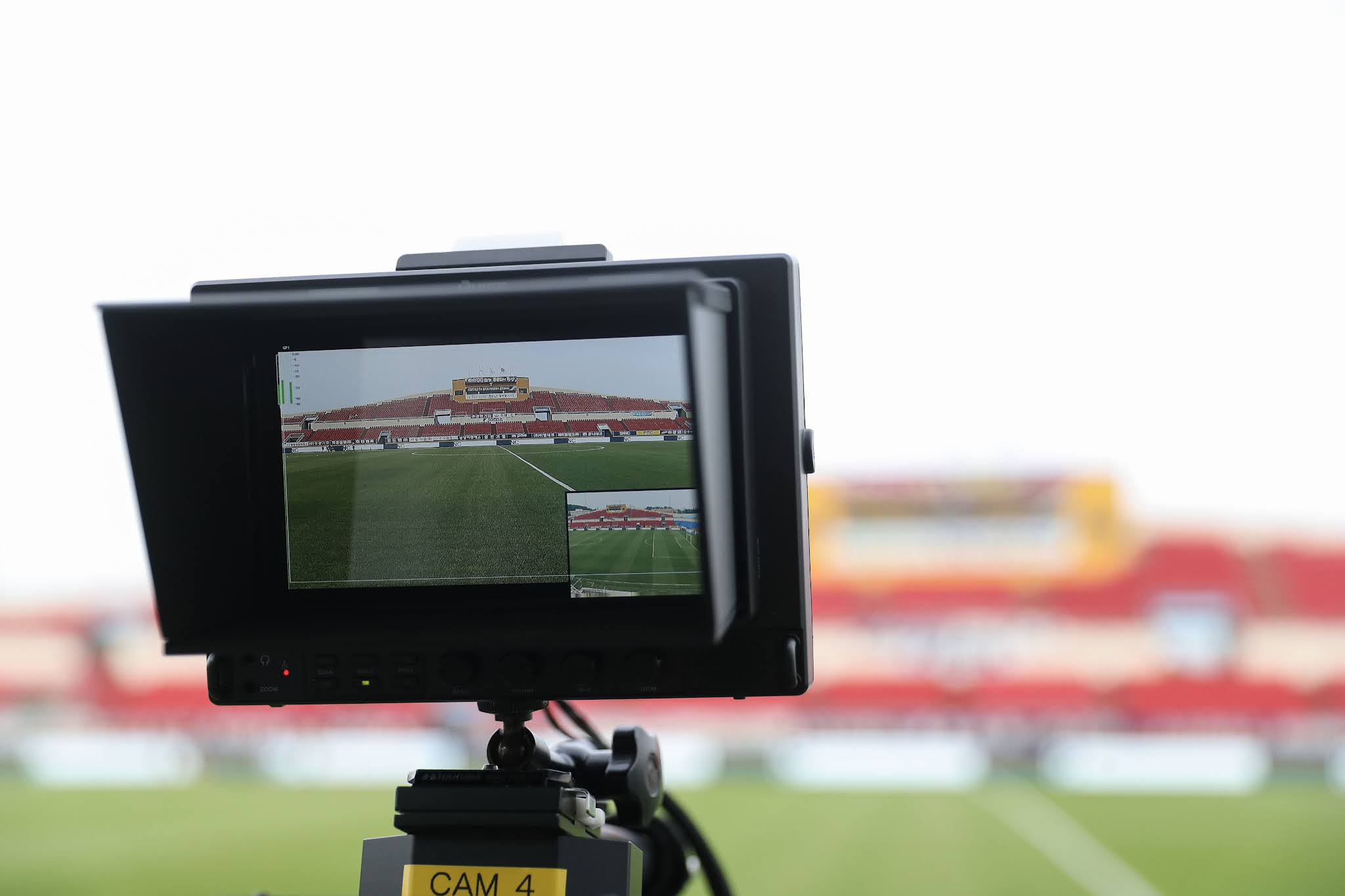