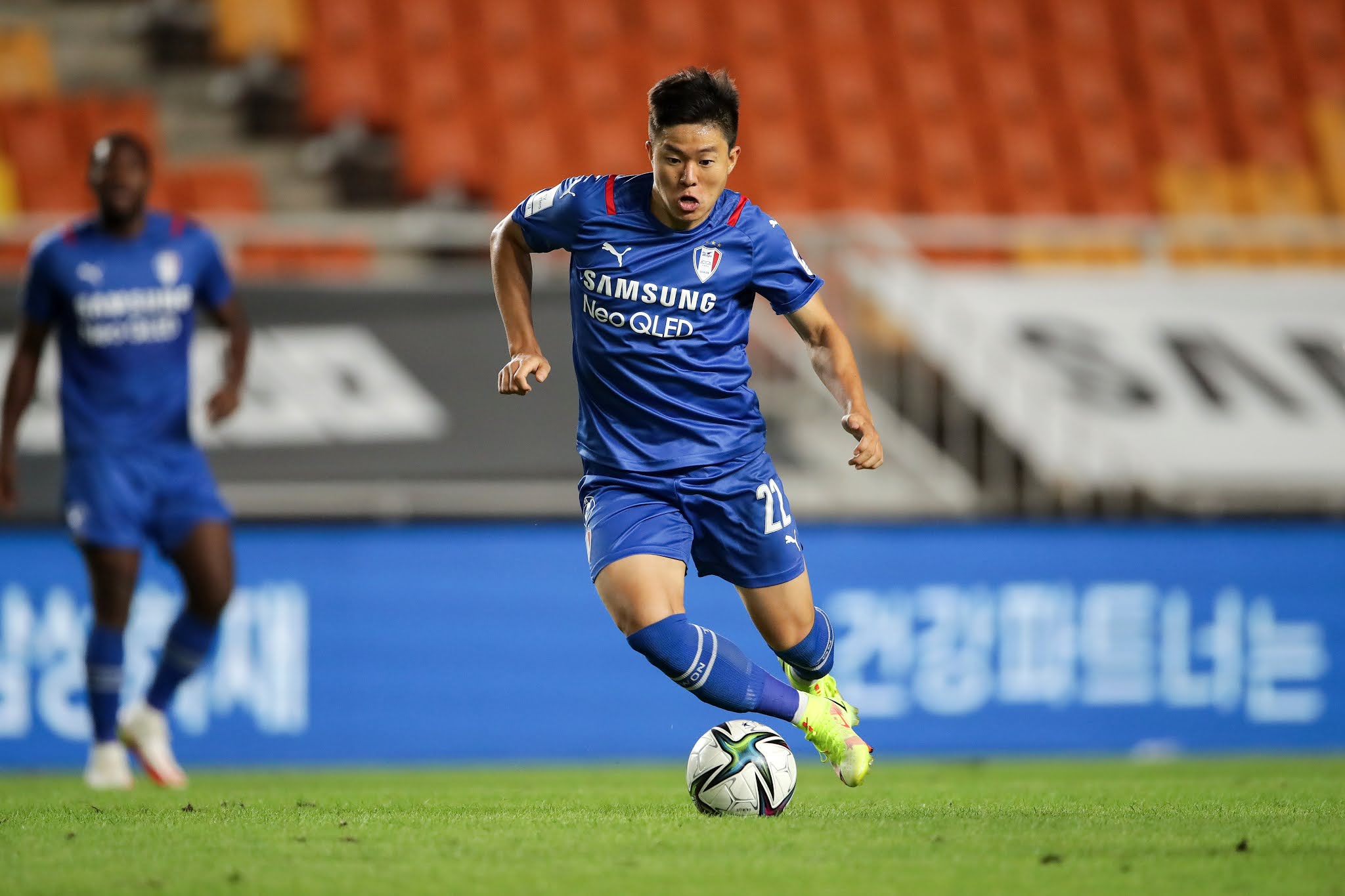 The match winner from a K League star sealed South Korea's first win of the final round of World Cup qualification on Tuesday night. Suwon Samsung Bluewings attacking midfielder Kwon Chang-hoon came off the bench to fire in at the near post with 60 minutes on the clock for what was his first goal at Suwon World Cup Stadium since November 2016.

A goal from Suwon Bluewings star  Kwon Chang-hoon sealed a 1-0 win for South Korea at home to Lebanon in Tuesday's World Cup qualifier. Kwon came off the bench to fire in a left-footed effort in at the near post on the hour mark from Hwang Hee-chan's ball in from the left flank. Kwon was one of seven K League-based stars to feature in the match.
Five started for the Taeguk Warriors in Paulo Bento's 4-1-4-1 formation. Jeonbuk Hyundai Motors' Lee Yong began at right back with FC Seoul's Na Sang-ho ahead of him at right wing. On the opposite flank, Hong Chul was at left back with Lee Dong-gyeong on the left side of central midfield and Cho Gue-sung of Gimcheon Sangmu as the lone striker who was making his full international debut.
Eight other K League stars started on the bench including Kwon Chang-hoon who later proved to be the match-winner. Elsewhere, there was a substitute appearances for Jeonbuk attacker Song Min-kyu who replaced Na Sang-ho on 58 minutes.
The win coupled with the 0-0 draw with Iraq on Thursday 2nd September means that Korea now sit second in Group A with four points from their first two matches while Iran are top with two wins from two. Up next for Paulo Bento and his team are Syria at home on October 7th and Iran away on October 12th. 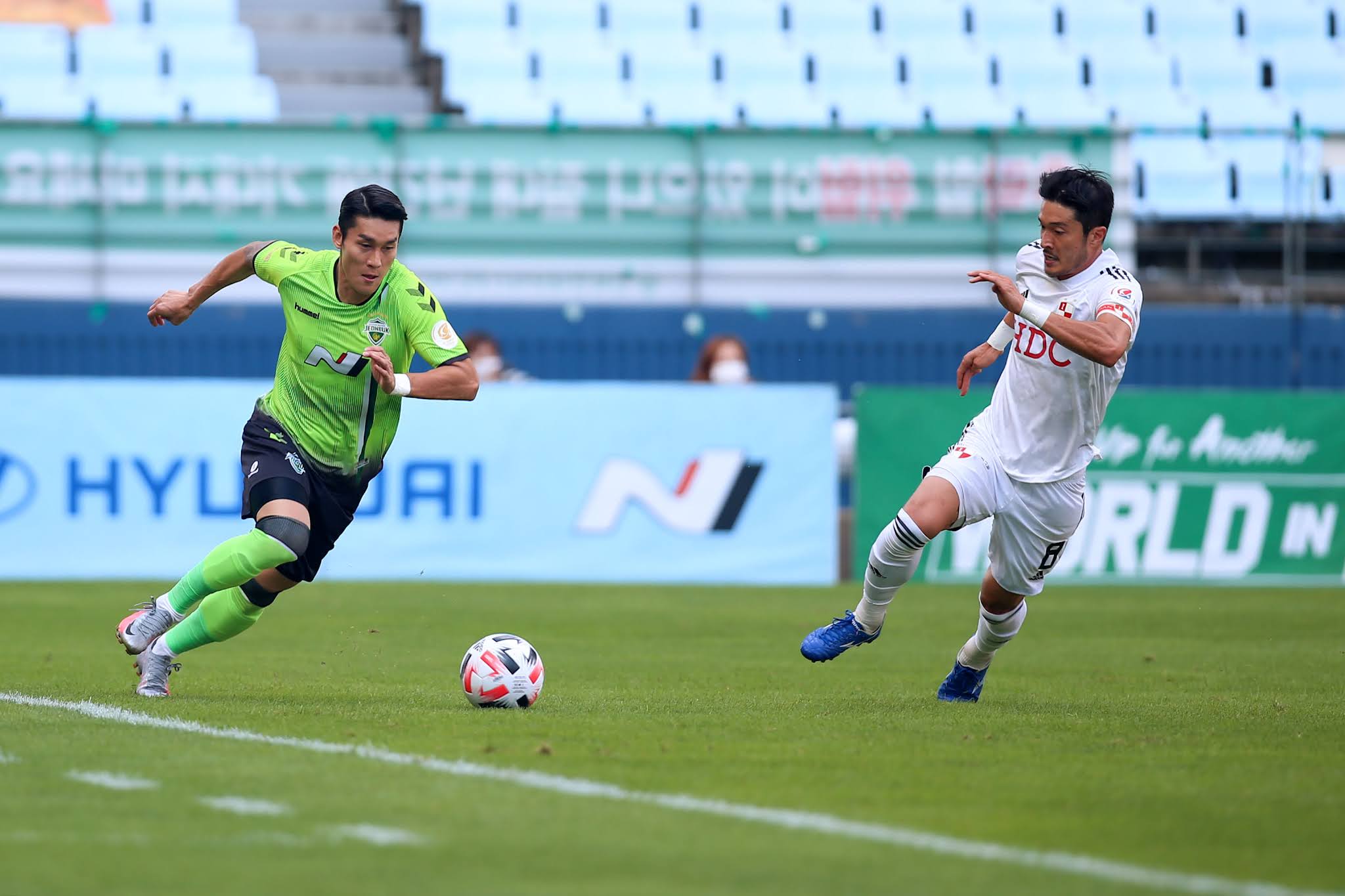 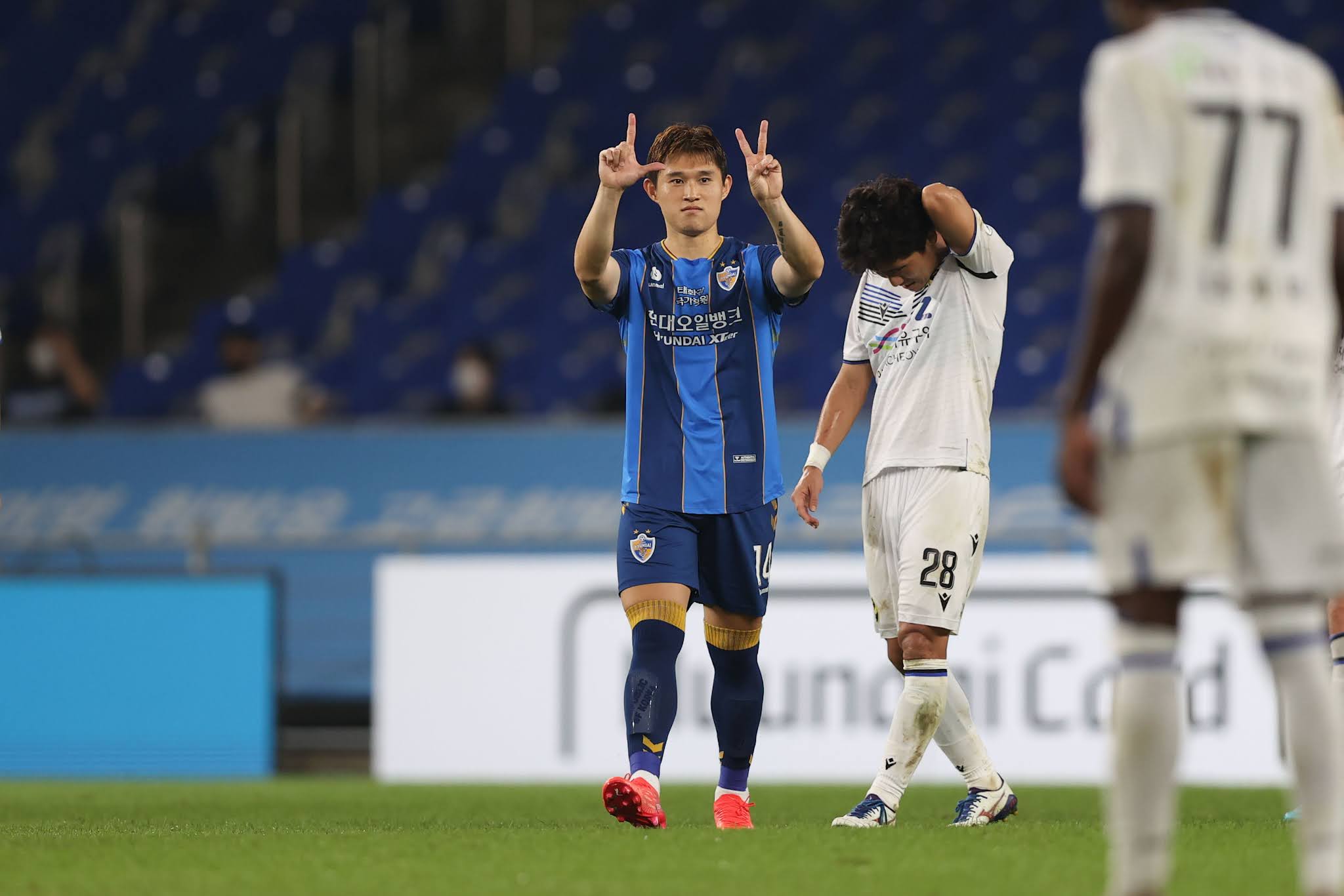 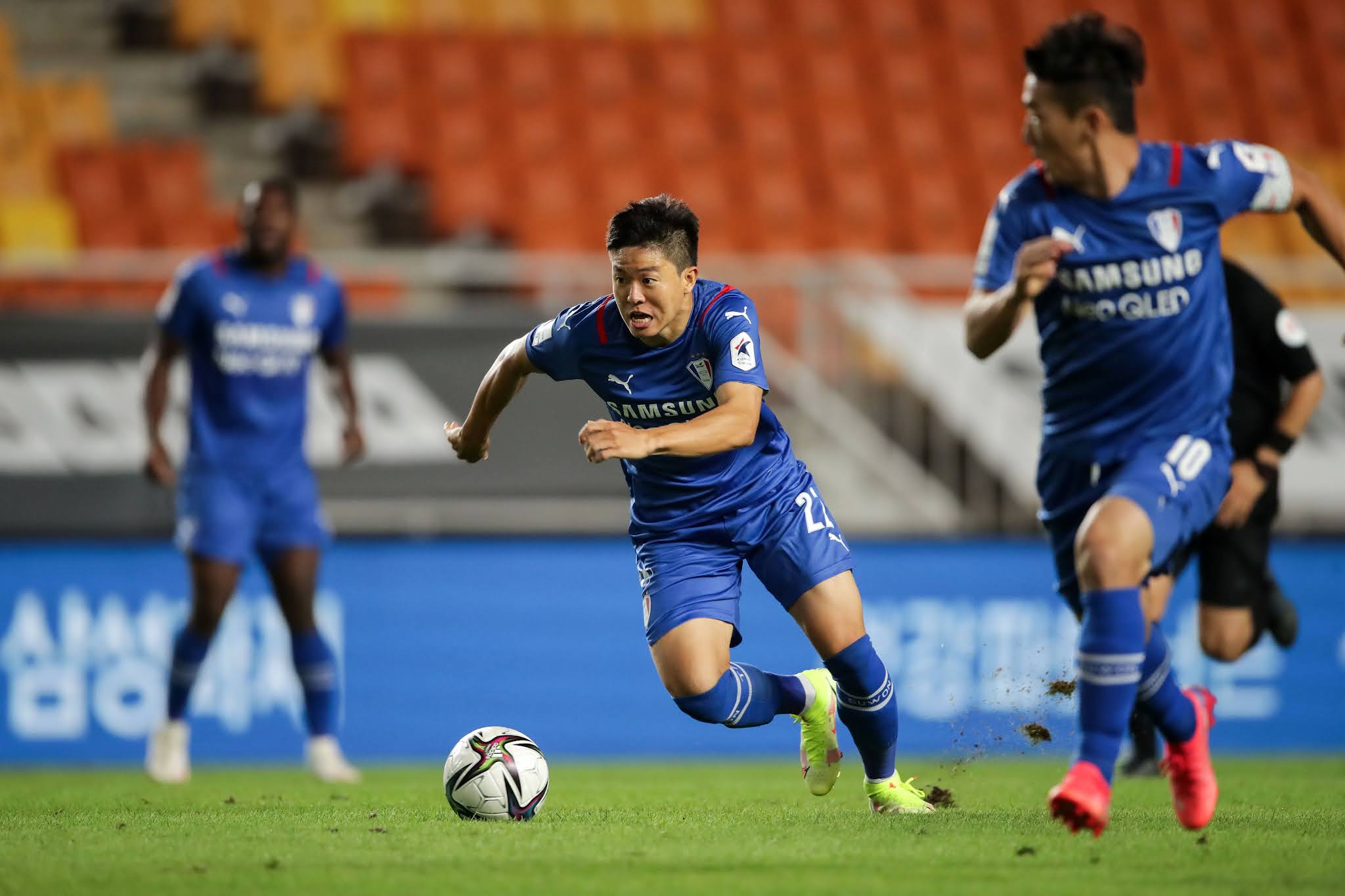