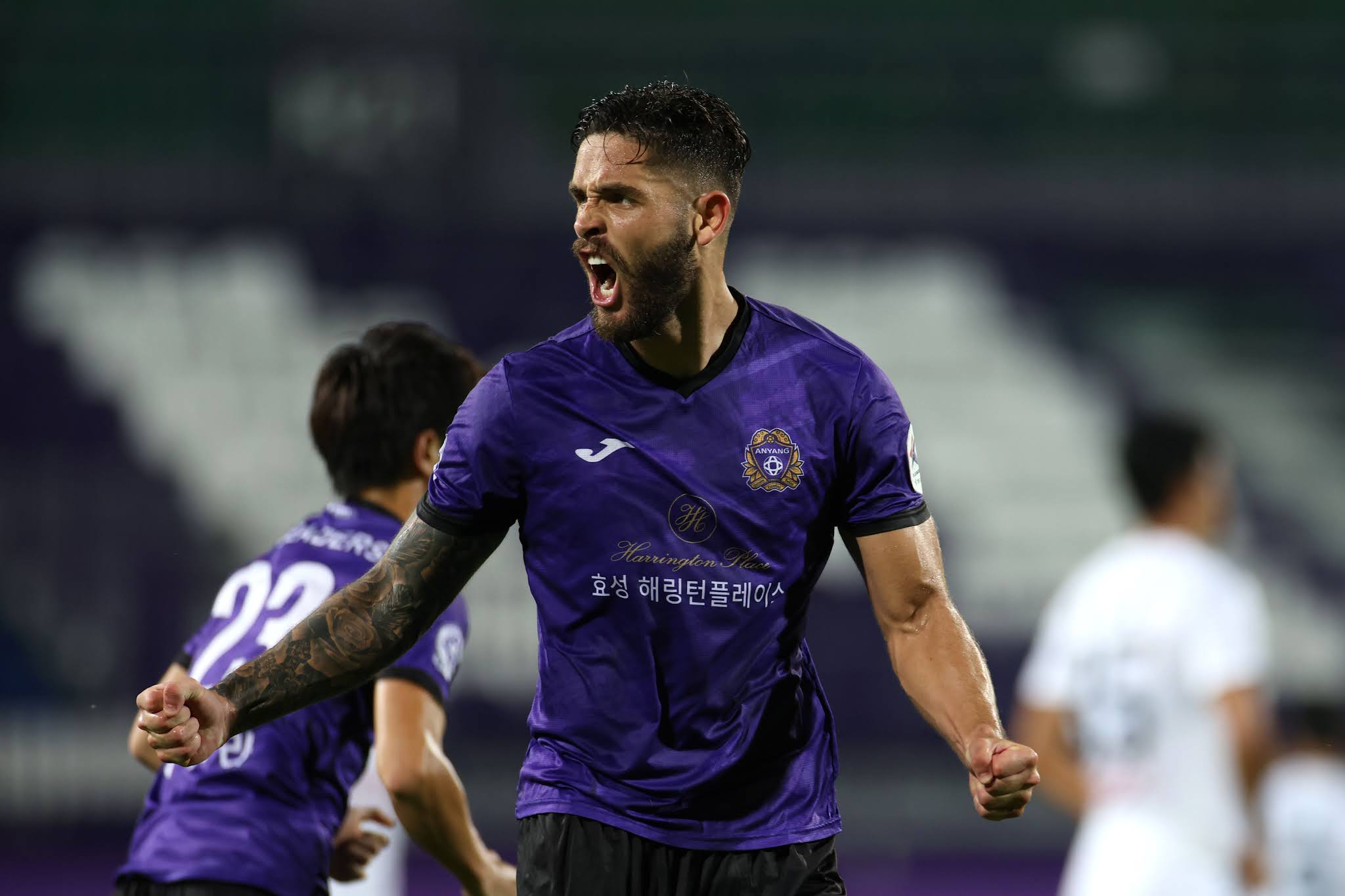 It was a mixed bag for a few of the other K League internationals this week. FC Anyang's Jonathan Moya laid on an assist in Costa Rica's 1-1 draw with Jamaica while Doneil Henry and Stefan Mugoša had to make do with places among the substitutes.

FC Anyang’s Jonathan Moya played 90 minutes in Costa Rica’s game against Jamaica. Match ended in a 1-1 draw and Anyang’s striker managed to provide his teammate with an assist in the third minute. Costa Rica are currently in fifth place with two points after the first three games.

Montenegro 0-0 Latvia, Wednesday 8th September 03:45 KST
Stefan Mugoša came off the bench in the 60th minute in Montenegro’s game against Latvia. Incheon United’s striker’s team was unable to find a way to the opponent’s goal despite taking over 20 shots and the match ended in a goalless draw. Montenegro are fourth in Group G with eight points after six games.

Doneil Henry played the full 90 minutes of Canada's 1-1 draw with the USA on Monday morning but the Suwon Samsung Bluewings defender Doneil Henry was an unused sub in Canada’s clash against El Salvador on Wednesday. His national team won 3-0 and is now second in their group only behind Mexico with five points after three games.