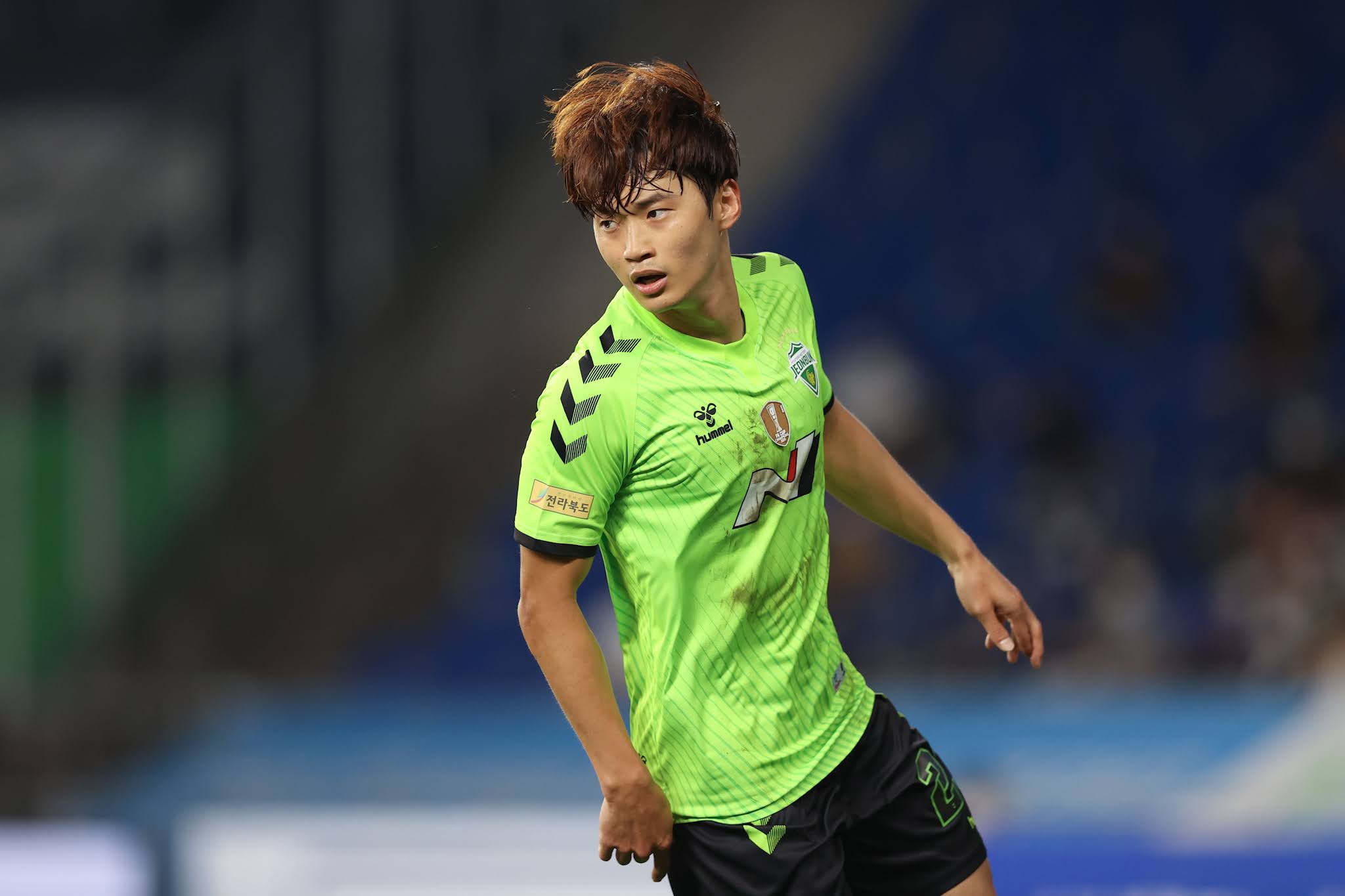 The penultimate international break of 2021 sees a handful of K League's foreign stars called up to represent their respective countries as well as no fewer than 17 Korean K Leaguers on duty for the South Korean national team.

South Korea
South Korea's road to Qatar takes a stop off in Ansan with the Taeguk Warriors set to face Syria at the Wa~ Stadium on Thursday 7th October at 20:00 KST. Paulo Bento's men sit second in Group A, two points behind Iran after drawing with Iraq and beating Lebanon in September, but will be looking to take control of the group in the upcoming fixtures.
First up is Syria who make trip to Ansan having come up short in both their previous two third round qualification matches. Last time out Syria registered their first point in a 1-1 draw with the UAE after suffering a 1-0 away loss to Iraq. The Qasioun Eagles are on a run of three wins, one draw and four losses from their last eight matches and are yet to pick up a third qualification round victory.
South Korea have faced Syria on six previous occasions since 2006, winning three and drawing three. The most recent was a 1-0 win in September 2017 in qualification for Russia 2018 - Hong Jeong-ho with the game's only goal.
Fixtures
7th October, Syria (home) - 20:00 KST
12th October, Iran (away) - 22:30 KST

Notable call ups include the return of Kim Jin-su who makes a South Korea squad for the first time since December 2019. His Jeonbuk teammate Lee Yong is just one cap shy of a milestone 50 appearances for the Taeguk Warriors, while fellow Green Warrior, Paik Seung-ho is also back in the squad, earning a call up for the first time since October 2019 and first since moving to K League. 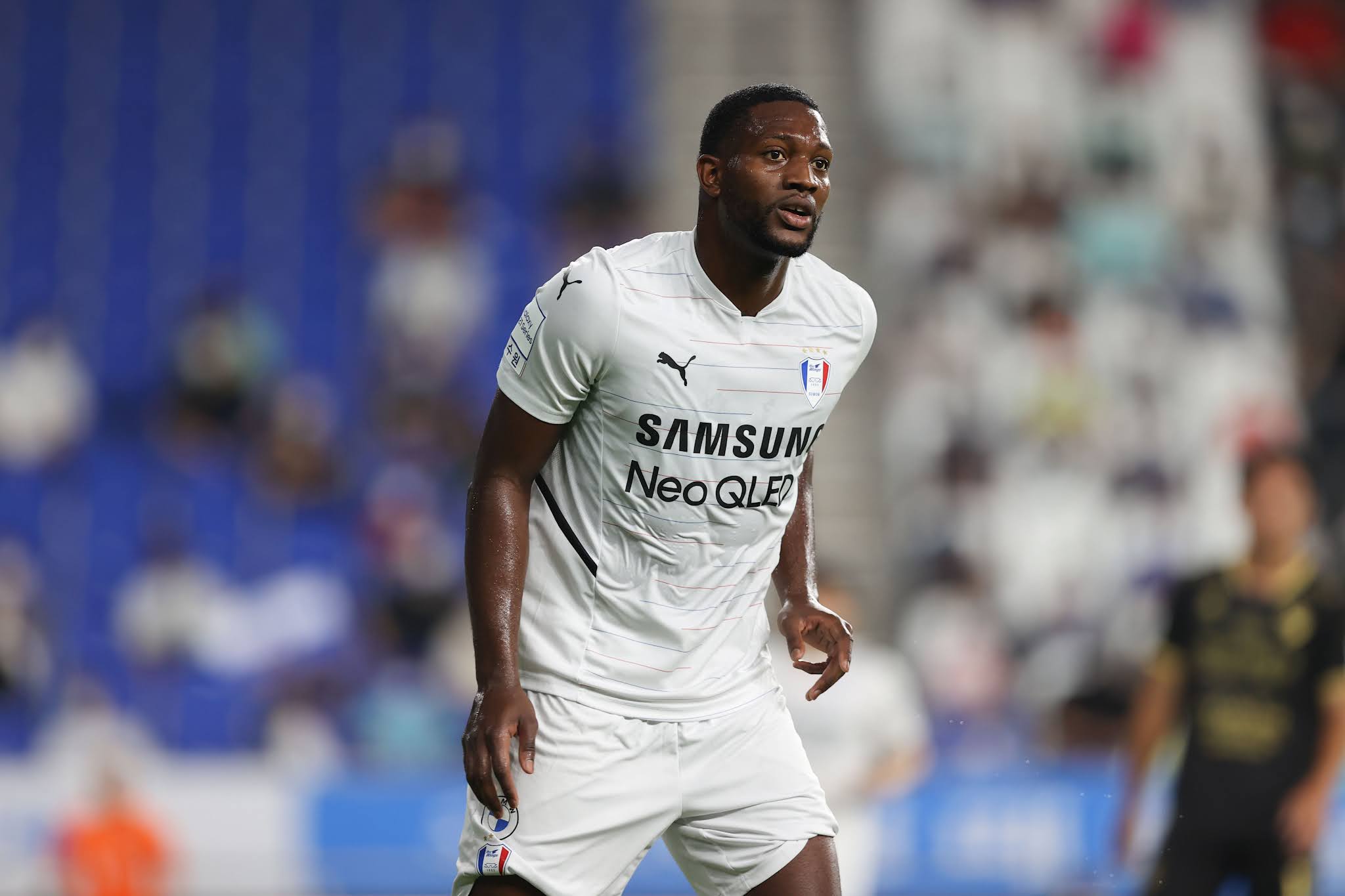 Doneil Henry and his Canada teammates take on Mexico and Jamaica during the October international break. Canada are in good form with just one loss in five matches and two in 14 taking into account the Gold Cup run to the semifinals. In World Cup qualification, Canada are second in the final CONCACAF round with five points from the team's first three matches, sitting two points shy of Mexico. A win would then take Canada top of the group but Les Rouges have lost each of their last five meetings with El Tri. Should Henry feature he would will be making his 40th cap for the Canadian national team.
Fixtures
8th October, Mexico (away) - 10:40 AM KST
11th October, Jamaica (away) - 7:00 AM KST
14th October, Panama (home) - 8:30 AM KST 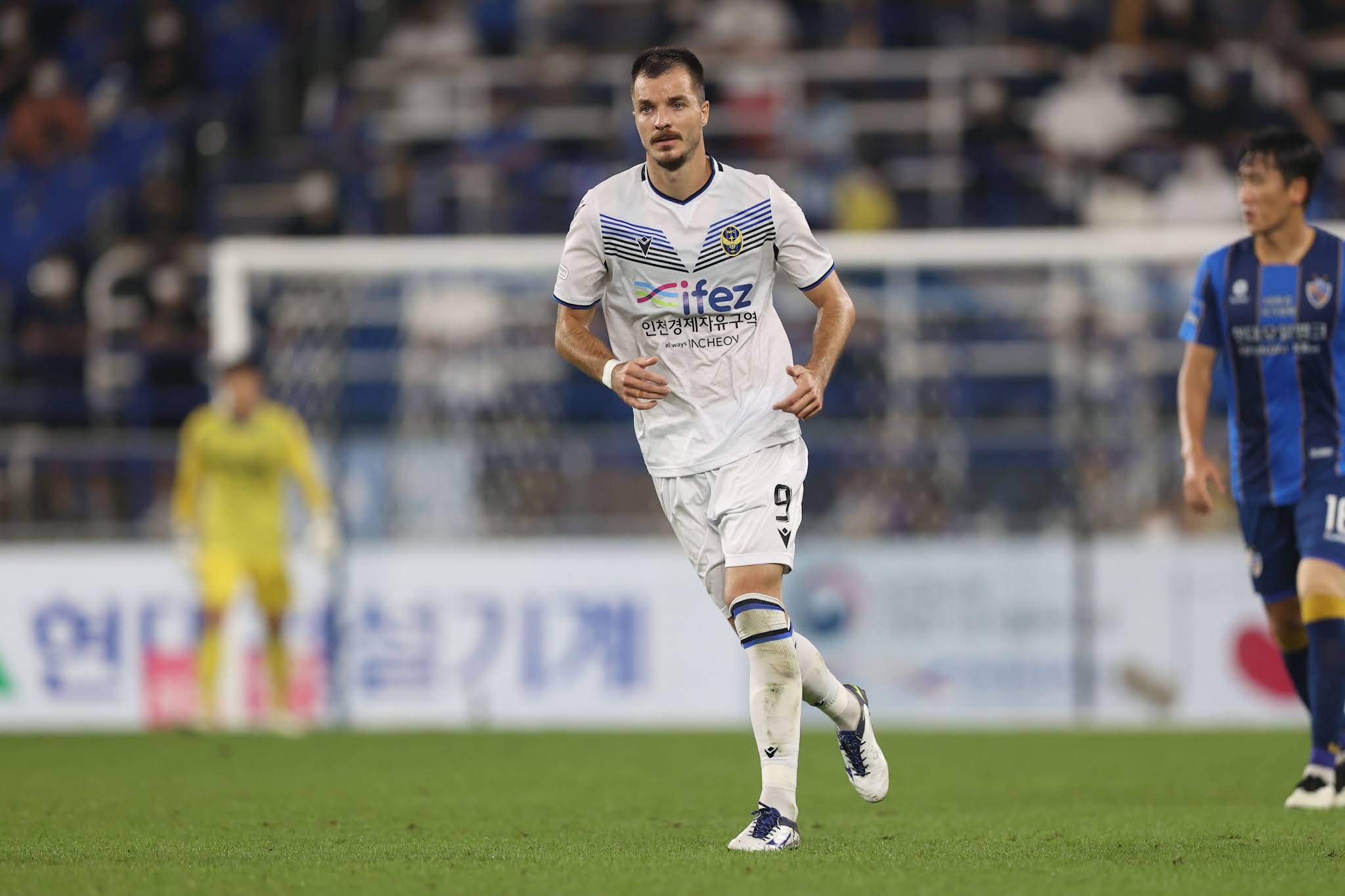 Over in Europe, Incheon United's Stefan Mugoša will be looking to help turn Montenegro's World Cup qualification fortunes around. The Brave Falcons are on a run of six matches without a win heading into the away fixture with Gibraltar on October 9th. In fact, Montenegro's last win was against Gibraltar, a 4-1 victory in March this year. Montenegro sit fourth in World Cup Qualification Europe Group B on eight points but just three points behind Turkey in third.
Fixtures
9th October, Gibraltar (away) - 03:45 KST
12th October, Norway (away) - 03:45 KST 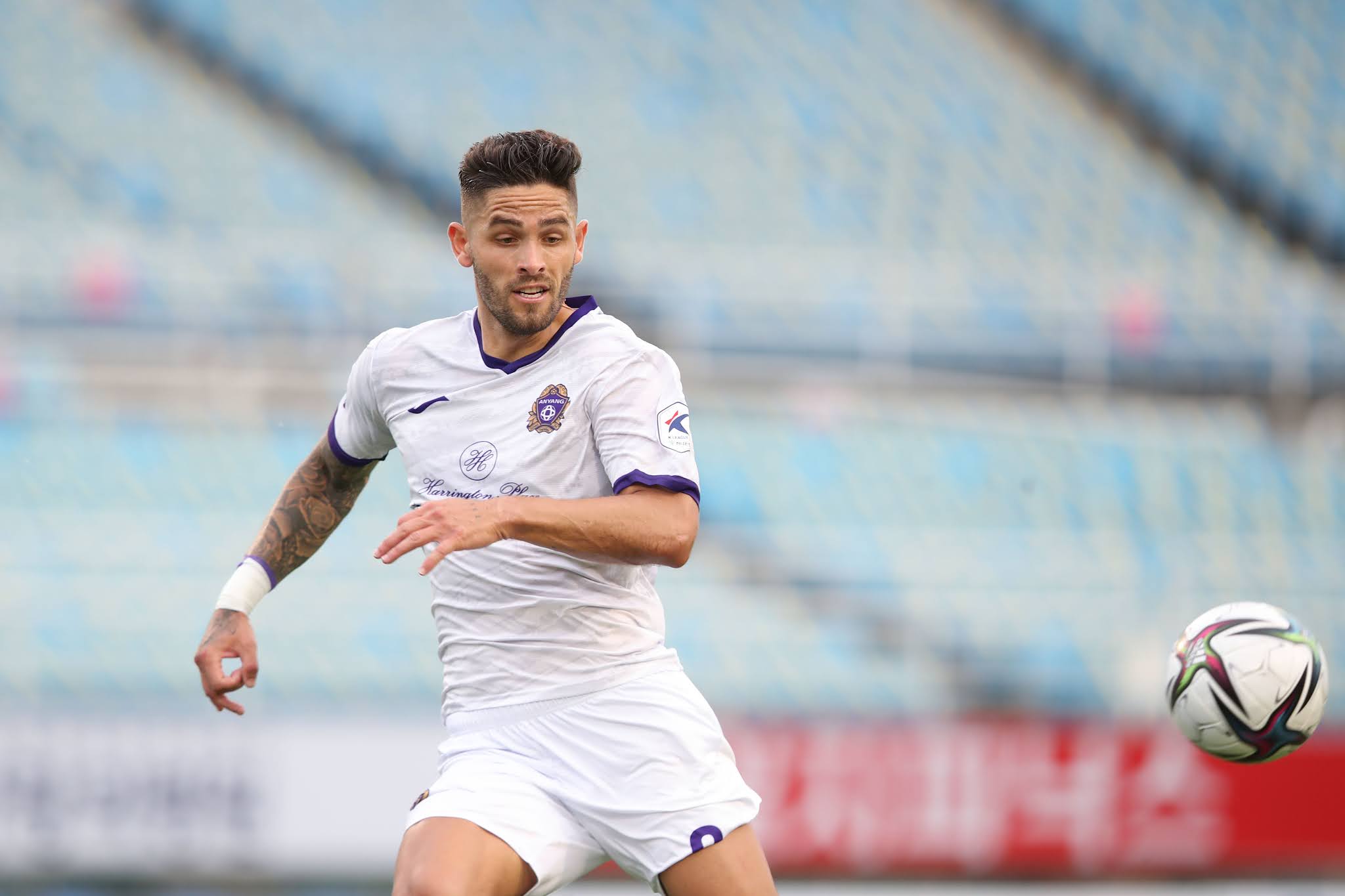 FC Anyang's leading marksman Jonathan Moya left South Korea on Saturday to join up with the Costa Rica squad for the team's forthcoming World Cup qualifiers. The 29-year-old did so immediately after the Violets' 1-1 draw with Jeonnam Dragons, a match which the 29-year-old opened the scoring in. Costa Rica have three World Cup qualifiers coming up this month, the first being Honduras away on Friday 8th. Costa Rica are in need of a win too after going five matches without victory.
Much like Costa Rica, Honduras have also picked up just two points from their first three matches. The two sides met in the CONCACAF Nations League in June this year with Honduras winning on penalties following a 2-2 draw. Said match was the first meeting in four years. In 2017, Honduras and Costa Rica, one ended in a Costa Rica win but the rest ended as stalemates.
Fixtures
8th October, Honduras (away) - 09:05 KST
11th October, El Salvador (home) - 07:00 KST
14th October, USA (away) - 08:00 KST
Paul Neat
Managing Editor
다음 글 2021 K League 2 Round 33 Preview
이전 글 "We're taking it one game at a time": Gimcheon Sangmu's Park Dong-jin
K LEAGUE