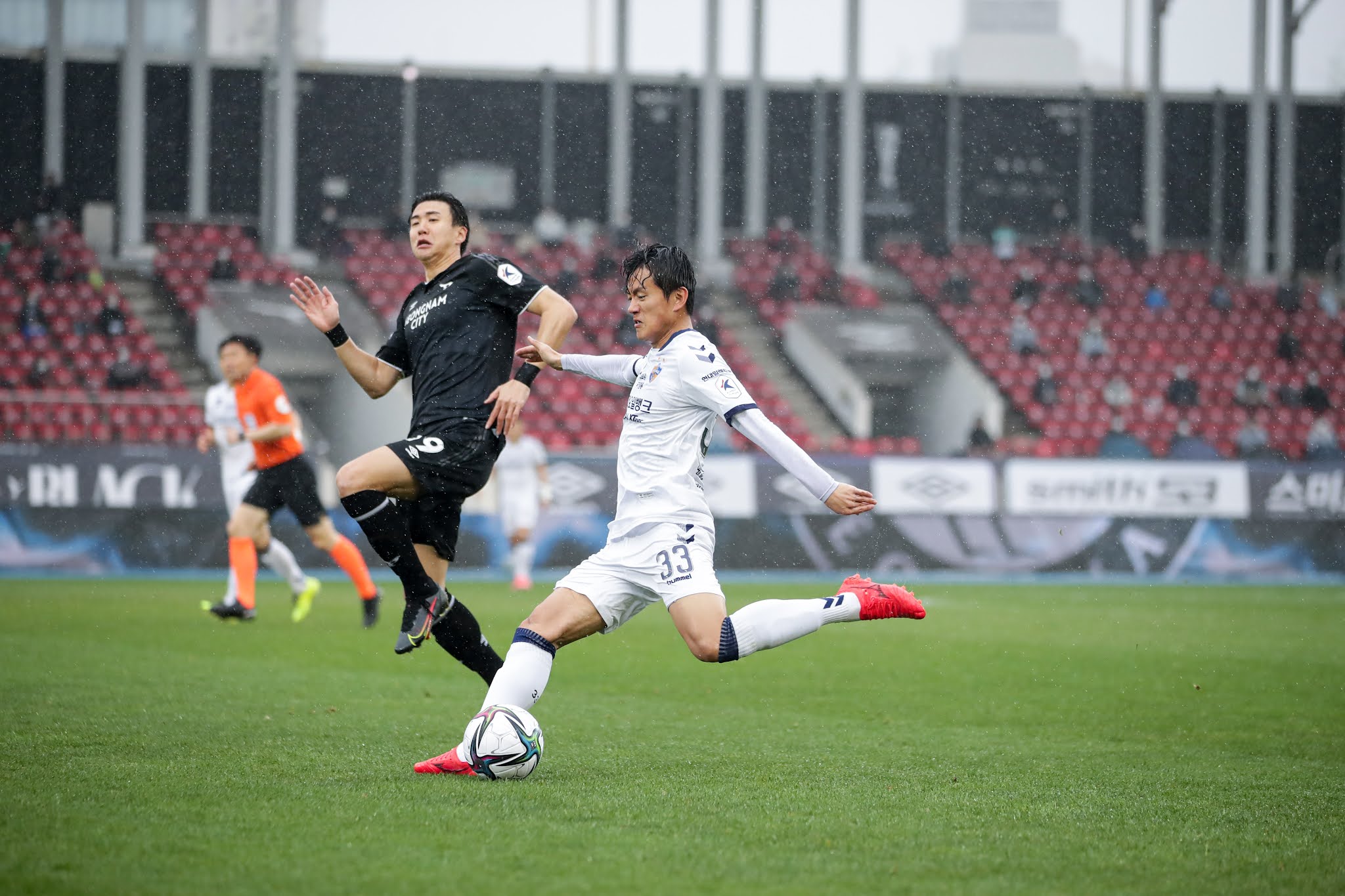 There are more international fixtures involving K League stars coming up in the next few days, including South Korea heading to Tehran to take on Iran. South Korea's last win over Iran was a decade ago but three points against the Cheetahs of Asia this Tuesday would take the Taeguk Warriors to the top of World Cup Qualification Asia Group A.

The top two teams in Group A collide on Tuesday night when South Korea head to Tehran to take on Iran. Both teams are unbeaten so far but Iran have picked up three straight wins, their most recent being a 1-0 away victory over the UAE to take them back to the top of the group. A third clean sheet in succession meant that Team Melli are yet to concede a goal during this third round of qualifying, continuing their impressive defensive displays from round two during which the team conceded just four.

In World Cup Qualification Asia as a whole, Iran sit second in terms of goals scored with 39 and for shots made with 196. Korea sit fourth for shots with 178 but move up to third for shots made per 90 minutes. Iran's shooting accuracy is the best out of all the teams still in qualifying, Korea sit fifth in this regard. Korea, though, have had the most possession with 73.4%.

Mehdi Taremi will be one to watch for Iran, the Porto forward is second in Asian Qualifying for key passes with 11, third for assists with five and also has six goals to his name. For Korea, Hong Chul has made the second-most crosses with 51 while Kim Young-gwon is fourth for passes made to the final third with 118. Holding midfielder Jung Woo-young sits top for passes made to the final third per 90 minutes with 23.12.

The last two meetings between South Korea and Iran have ended as draws. The most recent encounter in June 2019 ended 1-1, Hwang Ui-jo gave the Taeguk Warriors the lead before an unfortunate own goal from Kim Young-gwon ensured that the spoils were shared. Korea's last two visits to Iran have ended in defeats, however, and both by one-goal-to-nil. Overall, there have been 16 meetings between the two teams since 2004, Iran have eight wins to Korea's three and five draws. Korea's last win over Iran dates back to 2011, a 1-0 extra time victory in the AFC Asian Cup in the quarter-finals. On that occasion, Yoon Bit-garam scored the game's only goal in the 105th minute.

Stefan Mugoša on Saturday was involved in Montenegro's clash with Gibraltar, starting up front in a 3-0 win. The Incheon United striker played the first 45 minutes before being replaced by Milutin Osmajić. Up next is Norway away on October 12th at 03:45 KST.

Doneil Henry was an unused substitute in Canada's 1-1 draw with Mexico on Friday while Jonathan Moya started for Costa Rica in the 0-0 draw with Honduras on the same day. Henry and Canada take on Jamaica next on Monday morning while Moya and Costa Rica have a home fixture with El Salvador.

Asnawi Mangkualam was an unused substitute in Indonesia's 2-1 AFC Asian Cup qualification playoff against Chinese Taipei. The second leg is on Monday night at 10 PM KST.

다음 글 "We have to set the tone straight away": Alex Grant ACL Interview
이전 글 "There's one team in particular we want to beat and it's Jeonbuk": Yoon Bit-garam ACL Interview
K LEAGUE