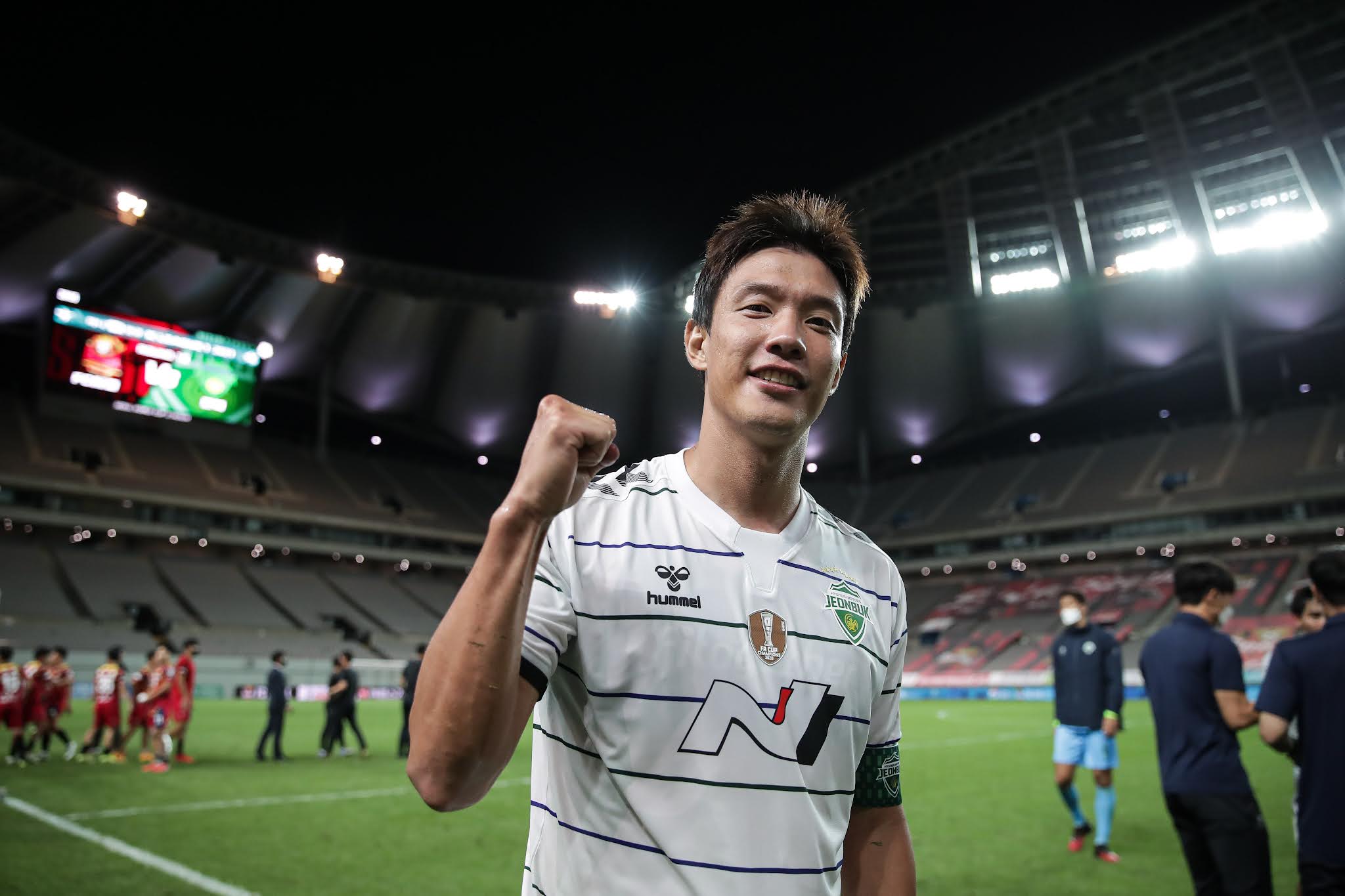 Sunday evening sees Jeonbuk Hyundai Motors take their domestic rivalry with Ulsan Hyundai to Asia's biggest stage as both face off in the AFC Champions League quarter-finals. Jeonbuk captain and Korean international centre-back Hong Jeong-ho talks about what the team
Matthew Binns: Having faced Ulsan Hyundai in the K League a few weeks ago and coming away with a 0-0 draw, how is this Ulsan team different from the Ulsan sides you have played against in recent years?
Hong Jeong-ho: Following the change of manager, Ulsan's playing style and identity have become much clearer and they have been solidified. I think that's why they have been able to keep getting good results. However, we can beat them in the split round.
MB: This will be your second AFC Champions League quarterfinal with Jeonbuk, the last one also being an all K League clash against Suwon Samsung Bluewings. When playing these important Champions League matches against K League opposition, do you prefer it as you know the side you’re facing or would you rather face a team from a different nation?
HJ: I don't think the opponent is important, whether it is a Korean team or a team from overseas. Jeonbuk aims to win, so I think it is important to play our own game.
MB: Staying on that game against Suwon, it quickly became one of the most memorable AFC Champions League matches in recent years, with Jeonbuk coming back from three goals down in the first leg, to nearly win the second leg but sadly lose on penalties. Ahead of that second leg though, what did manager Choi Kang-hee say to motivate the side to inspire such a performance?
HJ: When we lost the first leg 3-0, I was injured and unable to play. It was disappointing but all the players felt we could turn the tie around. The coach was thinking aggressively from the beginning, and he said he could block them with three players like [Kim] Min-jae and [Choi] Bo-kyung. The result [of both legs] was bad, but I thought we blocked them well with three defenders.
MB: As this season’s team captain, you are burdened with a lot of responsibility. In these high-pressure situations, how do you keep the side focused?
HJ: It is true that it is a sensitive time as the game nears, but the senior players are leading the team well. The young players are also helping us with their good performances. Rather than feeling the pressure, all our players are confident. Since there are many players who have championship-winning experience, we are trying to prepare for each game with a pleasant atmosphere, not a heavy atmosphere. We will do our best to produce good results. 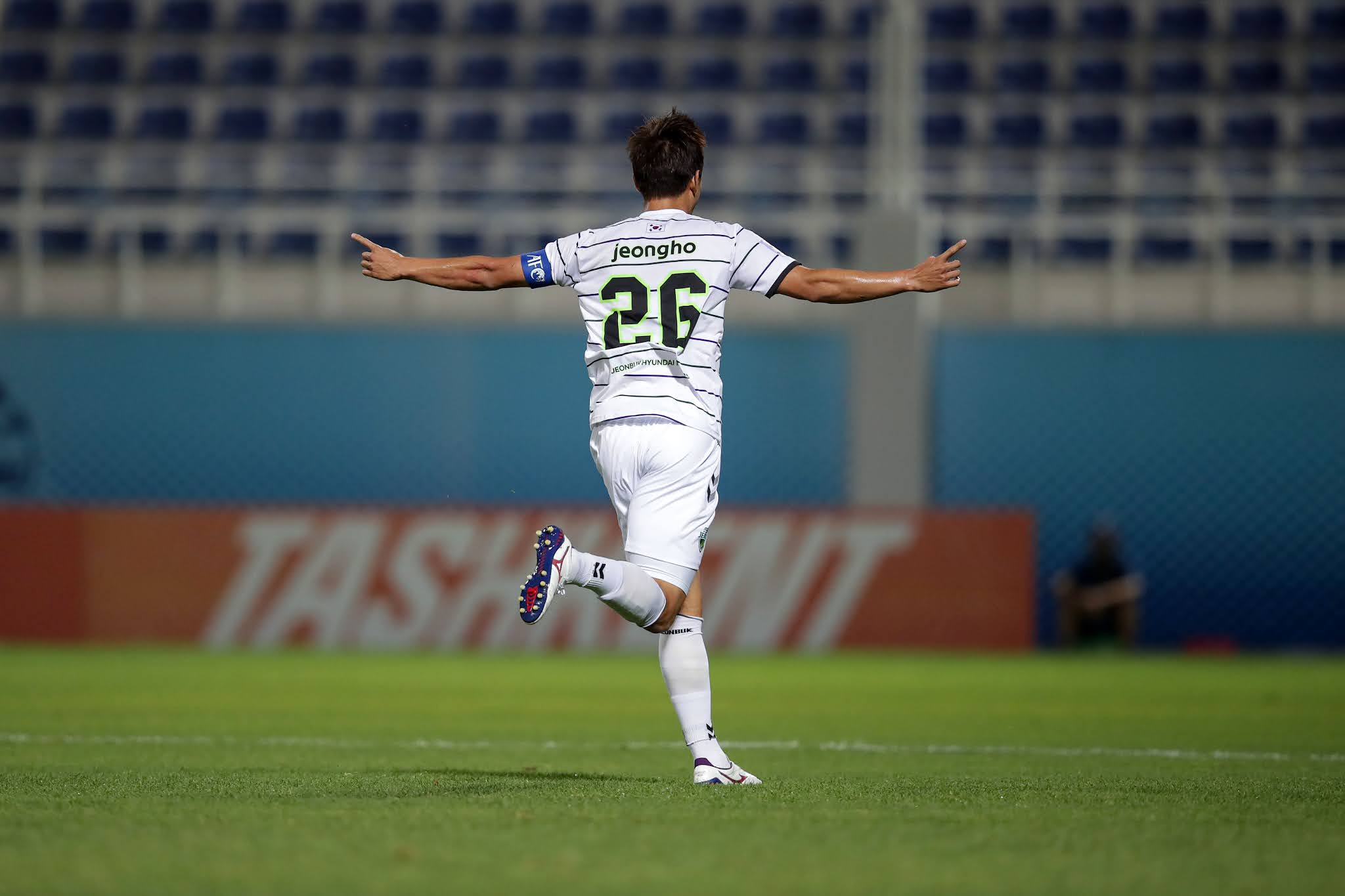