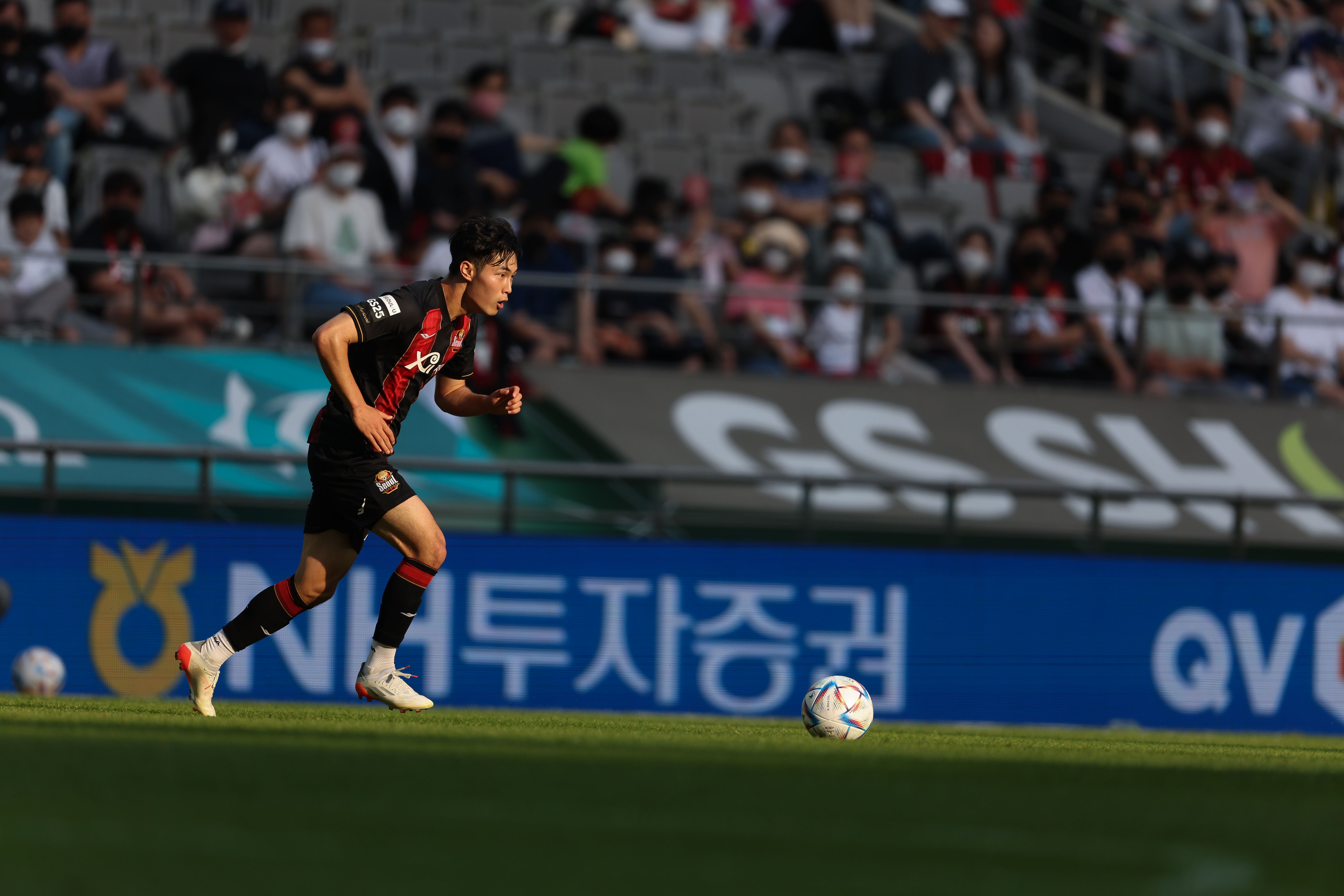 Back-to-back 3-0 wins has put a K League-strong South Korean national team side on the brink of yet another EAFF E-1 title. The Taeguk Warriors on Sunday beat Hong Kong 3-0 thanks to a brace while experienced left back Hong Chul scored his first goal for Korea to set up a title-deciding clash against hosts Japan on Wednesday.

Kang's first goal of the afternoon came with just 17 minutes on the clock. The FC Seoul winger picked the ball up from Jeonbuk's Kim Jin-kyu 25 yards from goal, took a touch before sending in a curling effort over the goalkeeper to make it 1-0.

Daegu FC wing back Hong Chul added the second from an acute angle on 74 for what was his first ever goal for Korea, before Kang added his second and Korea's third to put the match beyond doubt. Having scored Korea's second, Hong Chul teed up Kang for the game's third goal with a neat cross to the far past where Kang was waiting to nod home.

This was Korea's second 3-0 win in succession having also seen off the challenge of China by three goals to nil in the previous game four days earlier. After a Zhu Chenjie own goal, Gimcheon Sangmu duo Kwon Chang-hoon and Cho Gue-sung found the back of the net in the 54th and 80th minutes respectively. Kim Jin-su and Goh Young-jun were credited with assists in that one.

Against China, there were debuts for Jeju United goalkeeper Kim Dong-jun and Daejeon Hana Citizen centre back and captain Cho Yu-min. All 11 players were K League-based while another five came off the bench (Goh Young-jun, Song Min-kyu, Kang Seong-jin, Kim Moon-hwan, Kim Jin-kyu). Seoul E-Land centre back Lee Jae-ik started the match for what was his full national team debut.

Up next is Japan on Wednesday night in a match which will decide the EAFF E-1 title for 2022.